I would like to express my sympathy for the heat. 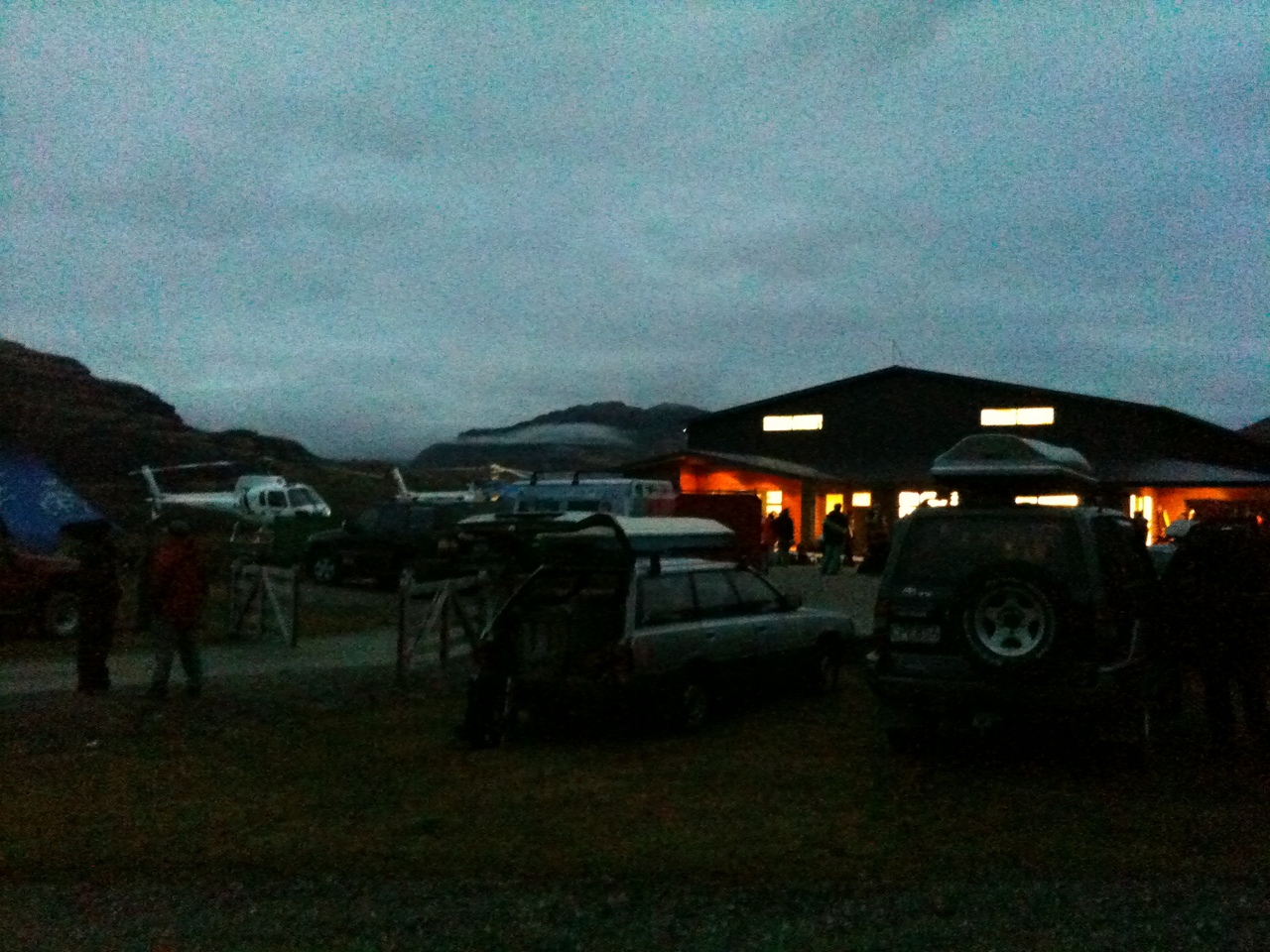 It's stand-by early at XNUMXam, but it's unusually normal because I was able to "sleep early".

Maybe the morning latte made by Abby is good again. 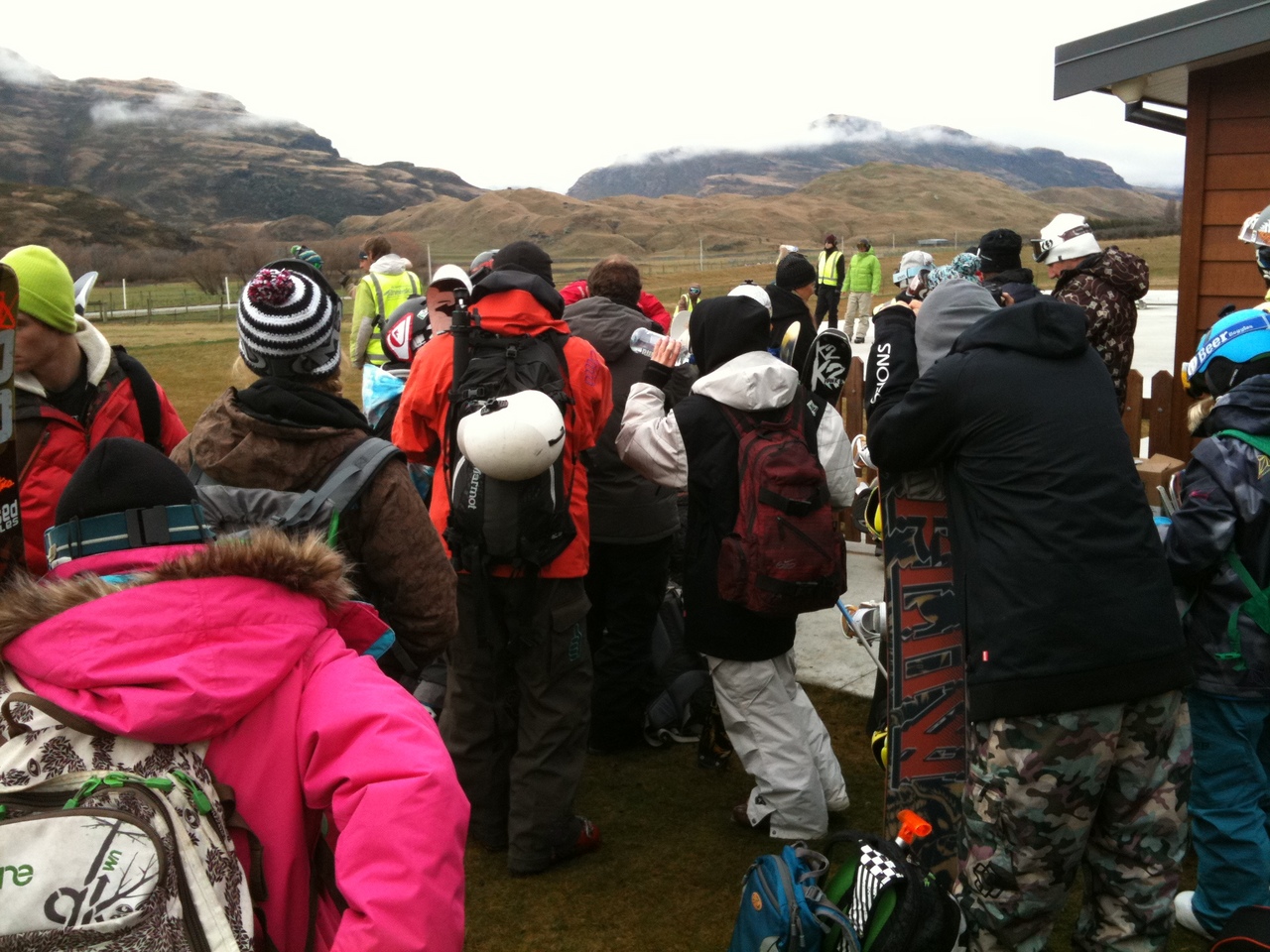 Waiting for the weather. ..

Will talks about going golf today. 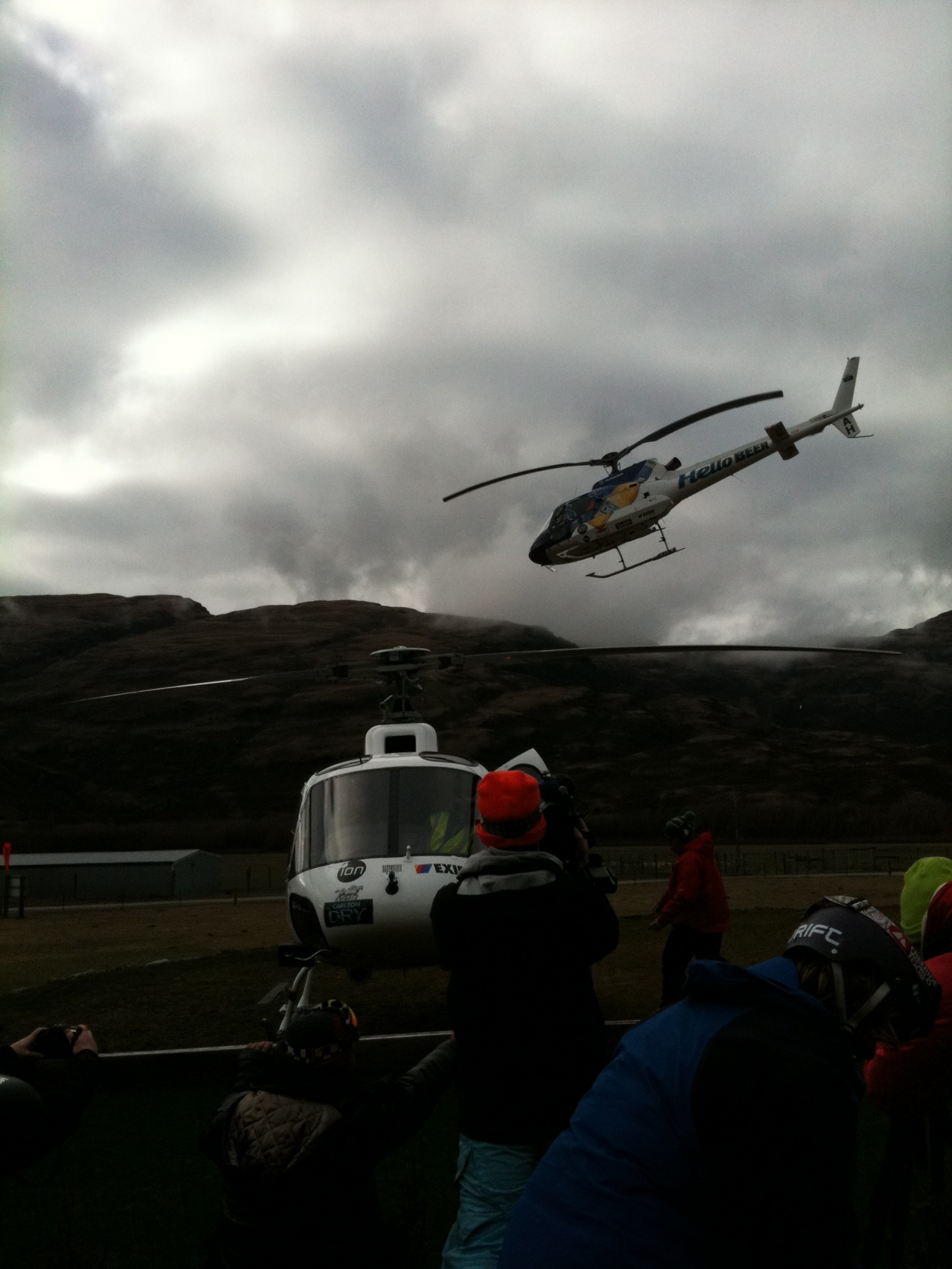 I decided to do it 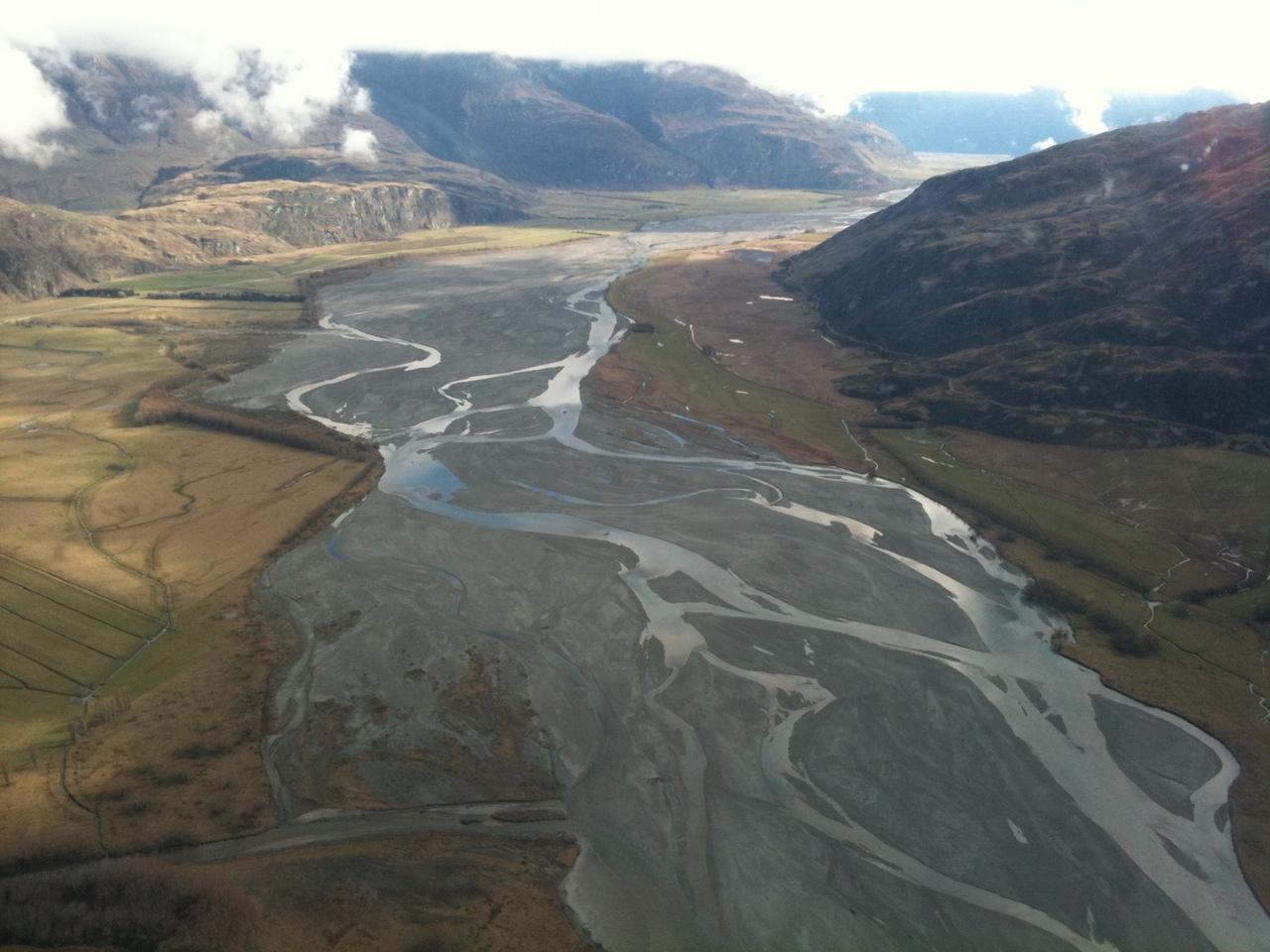 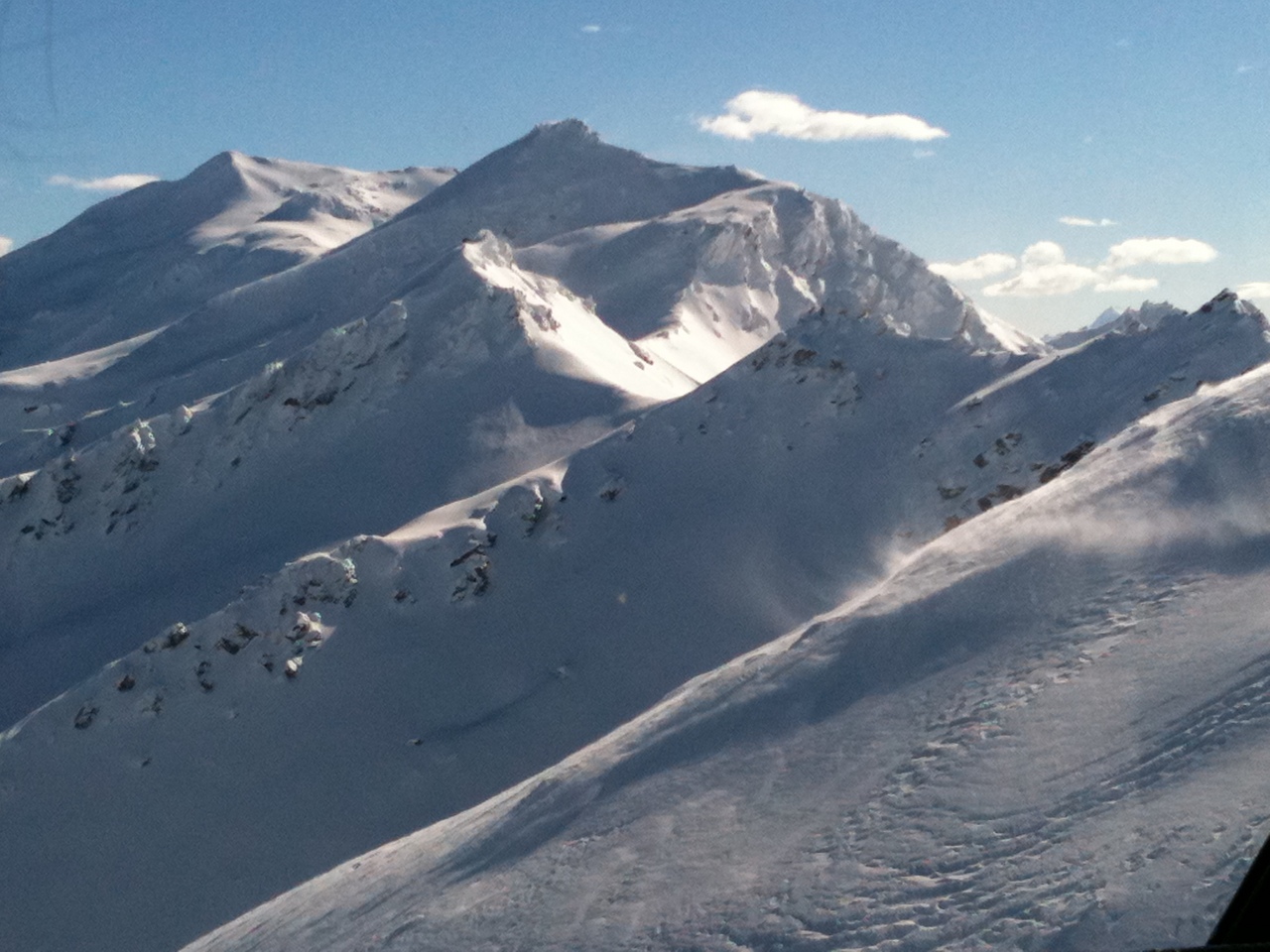 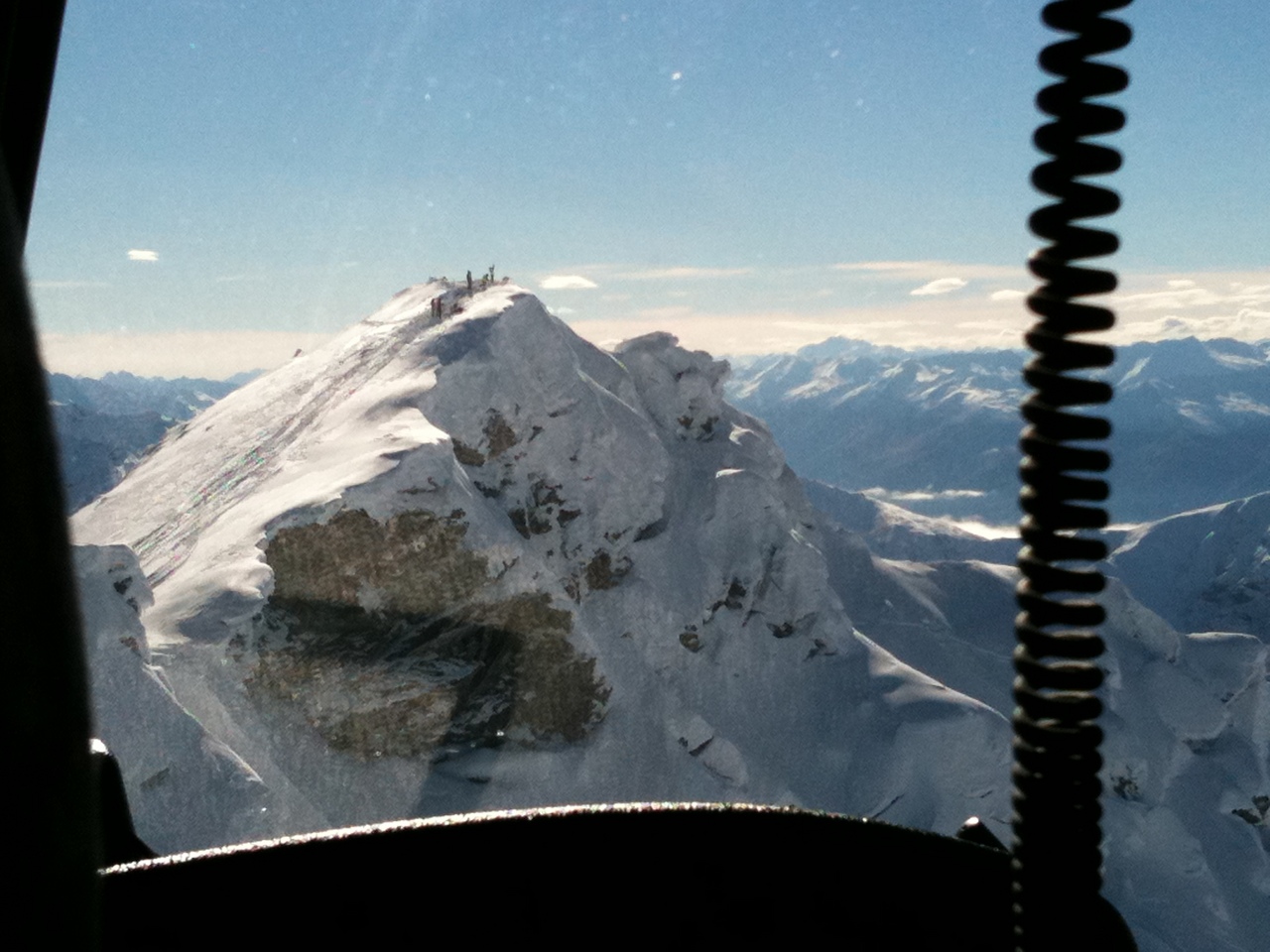 Suddenly from the heliport of the ranch to that top.

This tournament is crazy. .. 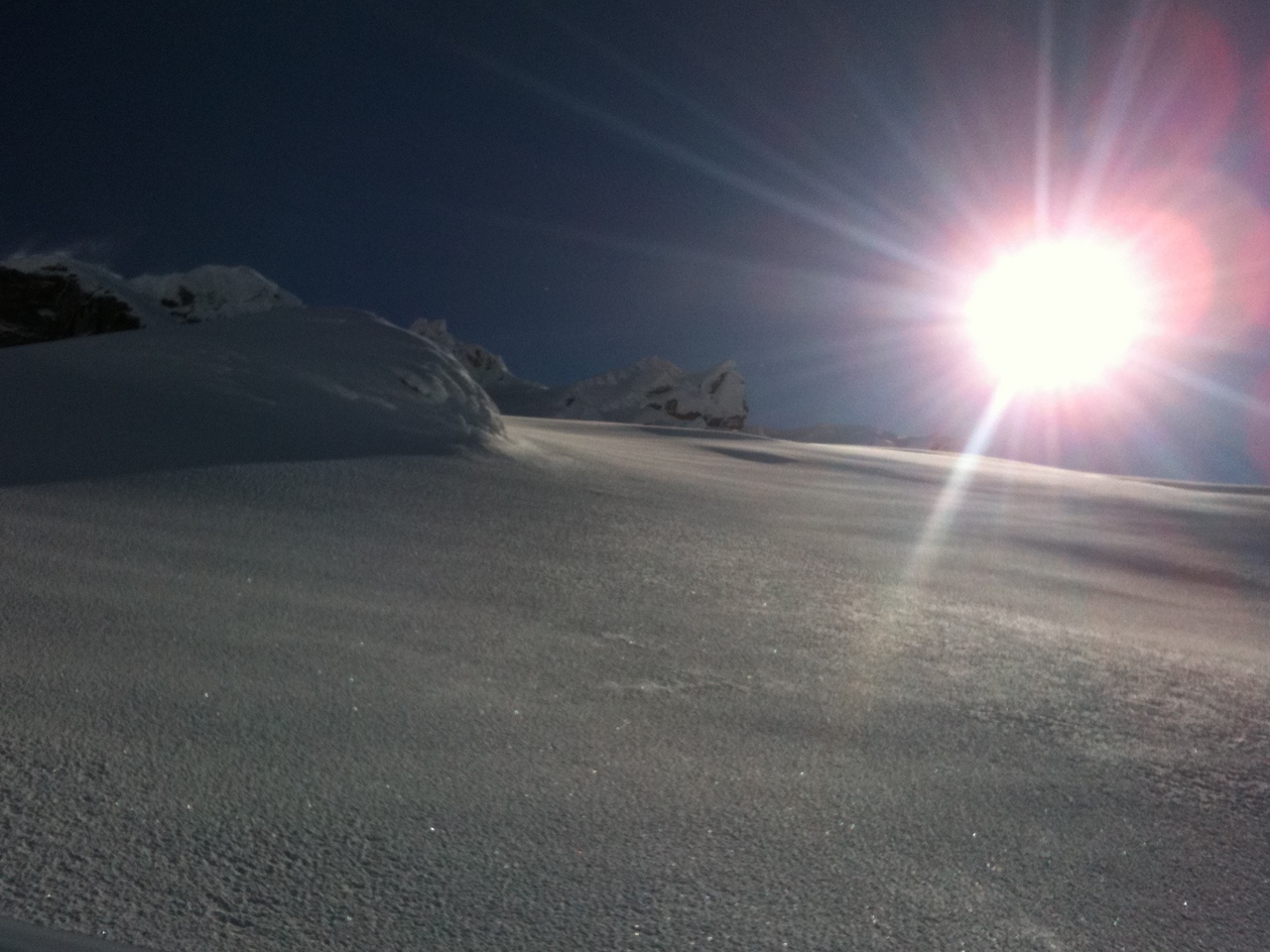 Take a breath without thinking. 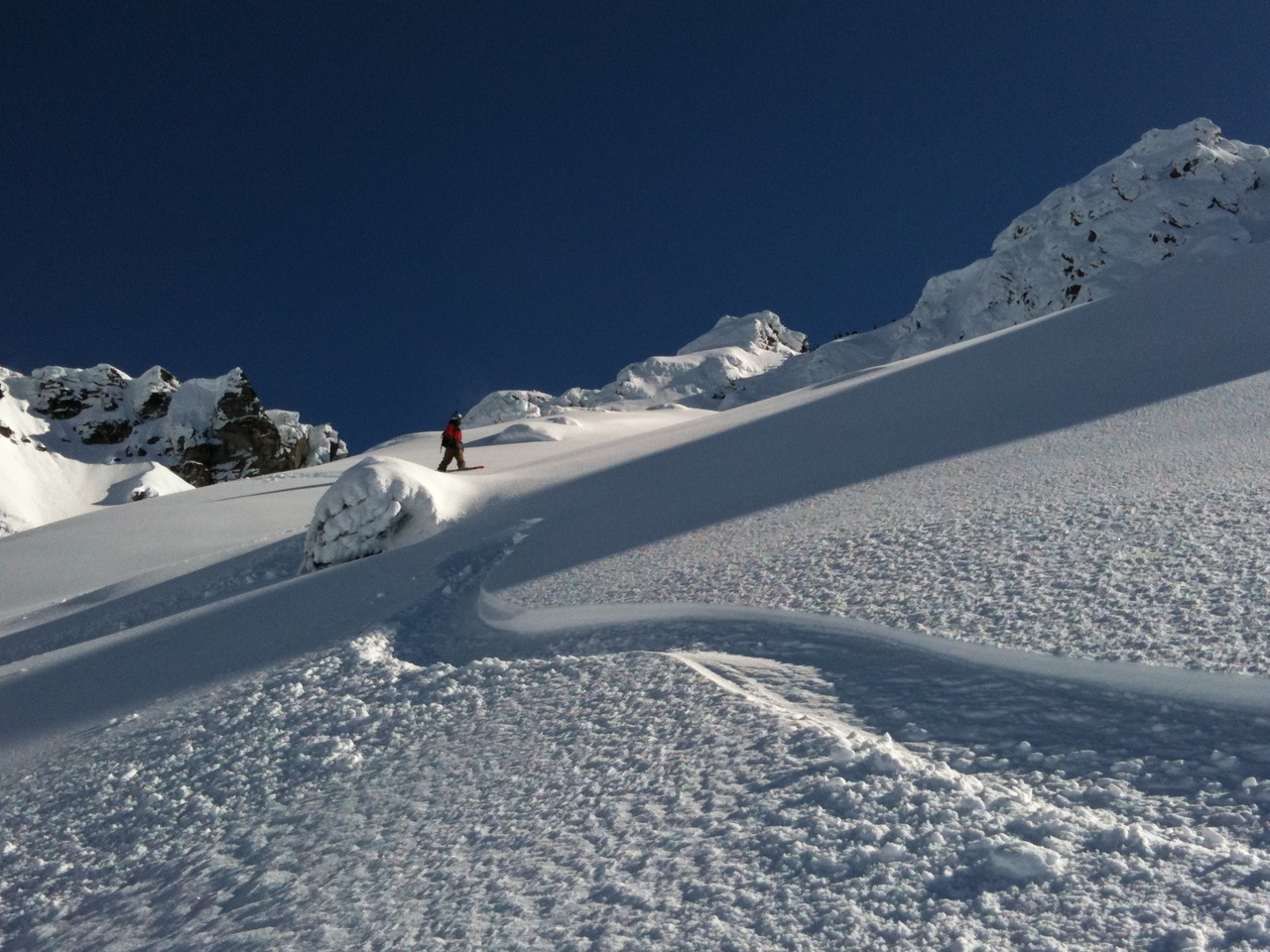 Yuuta Kiyohara (Capita)
What is Freestyle Day?
In the same way, how to slide down the mountain

Judges are all about tricks, aren't they?

Jib rather than speed, flow, and assembly line!That's the subject.

I wish I could express my own freestyle.

It was a mistake to make a kicker crisply in one inspection, but since the departure in the morning was delayed for about XNUMX hours due to the weather waiting, I said no, but when it starts, everyone makes it normally. Like. .. 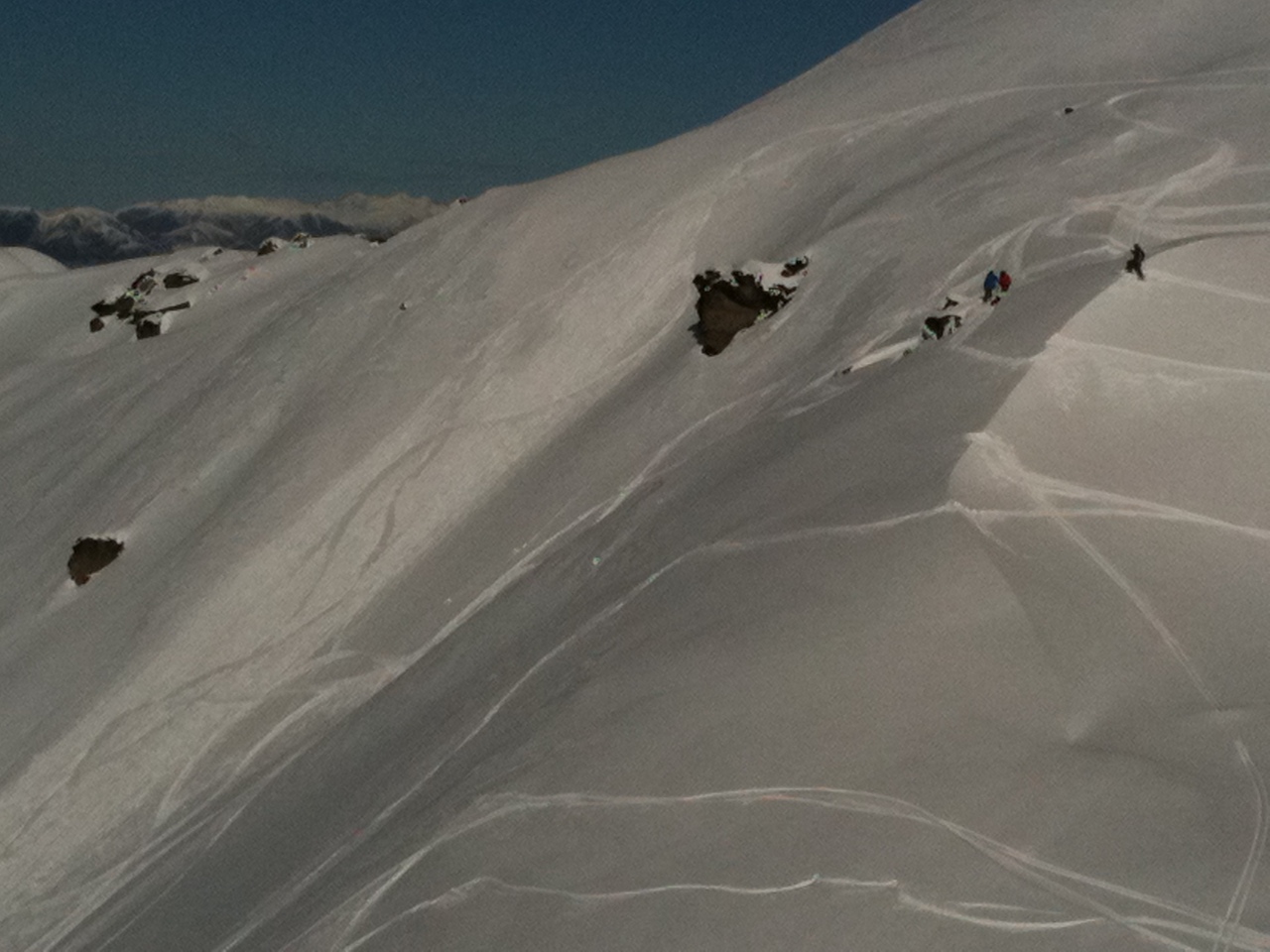 I can't go there anymore, but I have no choice but to go for a one-shot game.