The warmest winter in history, and the Nagano area with little snow.That said, there is.

Due to various errands, I wasn't free to go on a trip in search of snow, but in reality I was able to slide powder every day and concentrate on shooting. I'm focusing on self filming using Gopro, and the shooting is different from before.If you have a complaint, don't use your power to get people to hear it, but try to come up with a solution.You just have to stop.

People seem to get ego when they get drunk, but when I went to the bar of Hakuba, which had become a foreigner's world, and stood with a smile without looking at people as much as possible, I could see something.I want everyone to listen to me.It ’s awesome.It's a sci-fi.

It's love to hear.I was tired and had less love, so I could see the surroundings differently than usual.
By the way, the contents and sentences of the recently completed HAND magazine are meaningful without any humor, so I would like many people to read it.

flow boss, Dale Rehberg An old RIDE rider who was one of the top American stylers at the time.That person's words are real and usually with a straight fist

The story that hides the name of Mr. gK is also amazing.This is exactly what real is.What everyone has in common is not real.The world of each person is real and there is no correct answer, but this is this, this is the worst, it is nonsense.

Photos and texts are included in the January issue of Transworld Hakuba special feature.

Even in the February issue of Free Run

National newspapers have to be aimed at everyone, so if you care about that, it will be a difficult theme.Thank you for your hard work.

I like snowboarding and I check magazines and videos a lot.

I think all snowboarders are friends.I think that the young and glaring guys, the ones who are completed by their fathers, and the ones who have completely different hobbies are all connected by the common point that they like snowboarding. 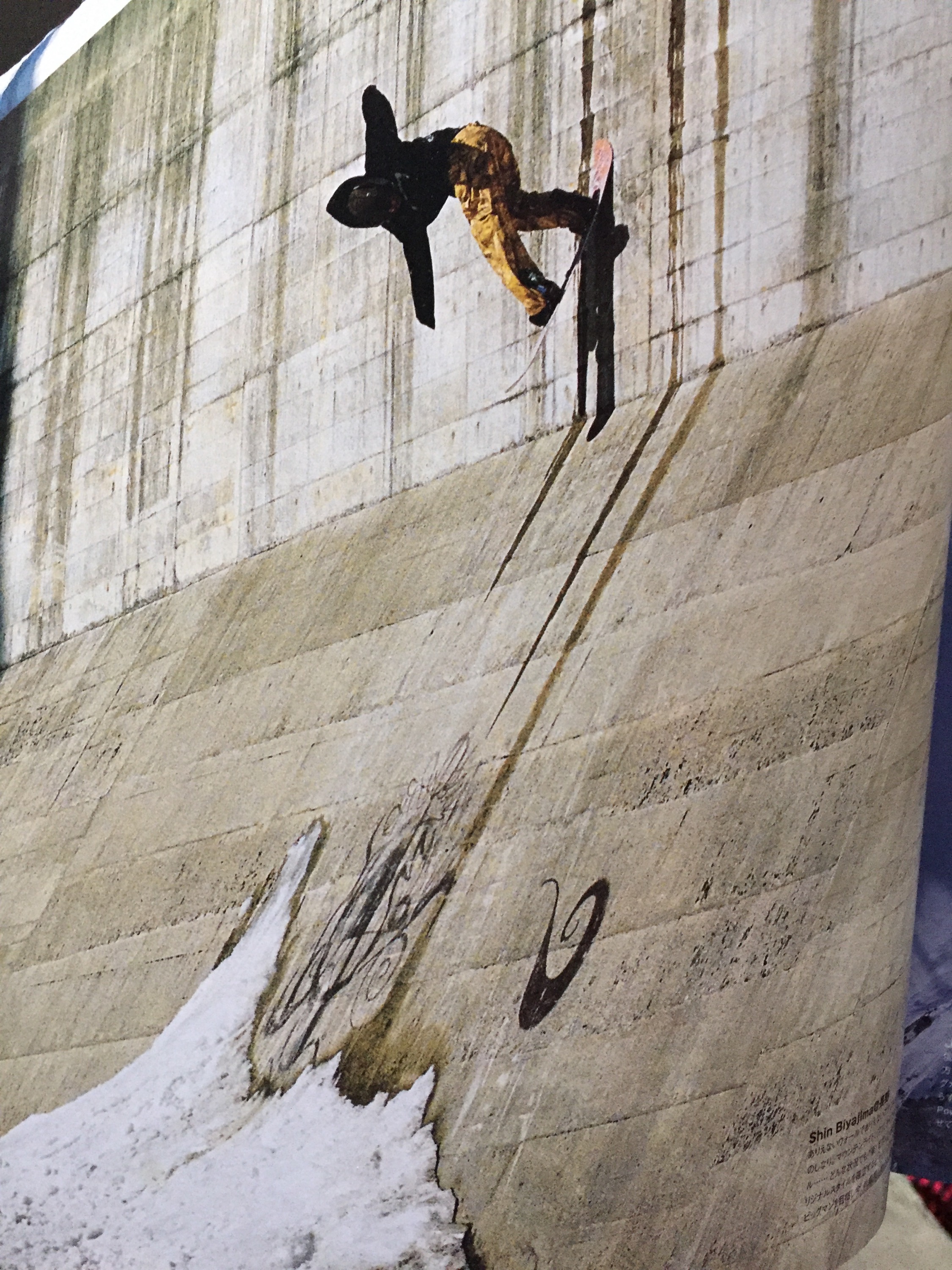 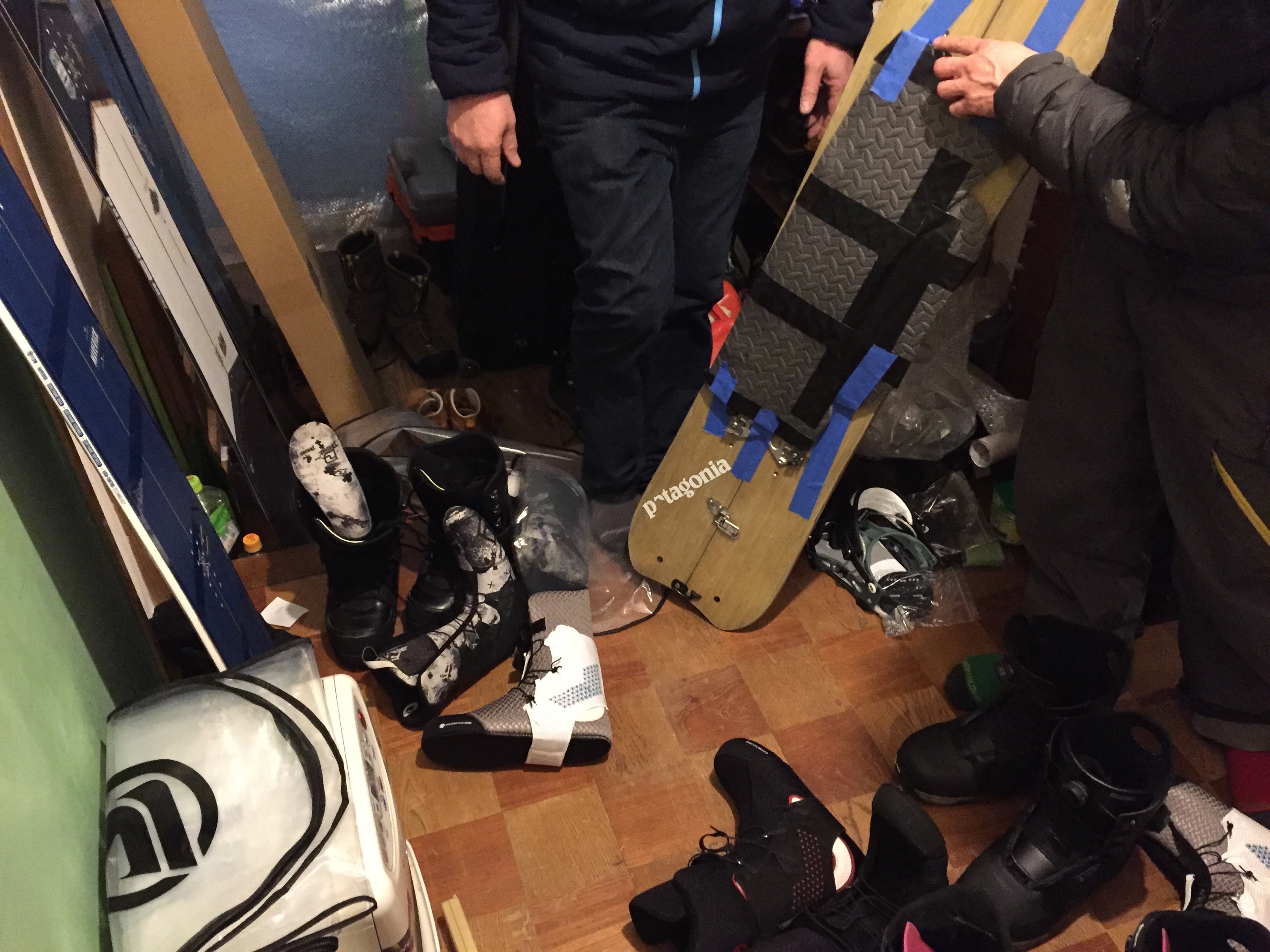 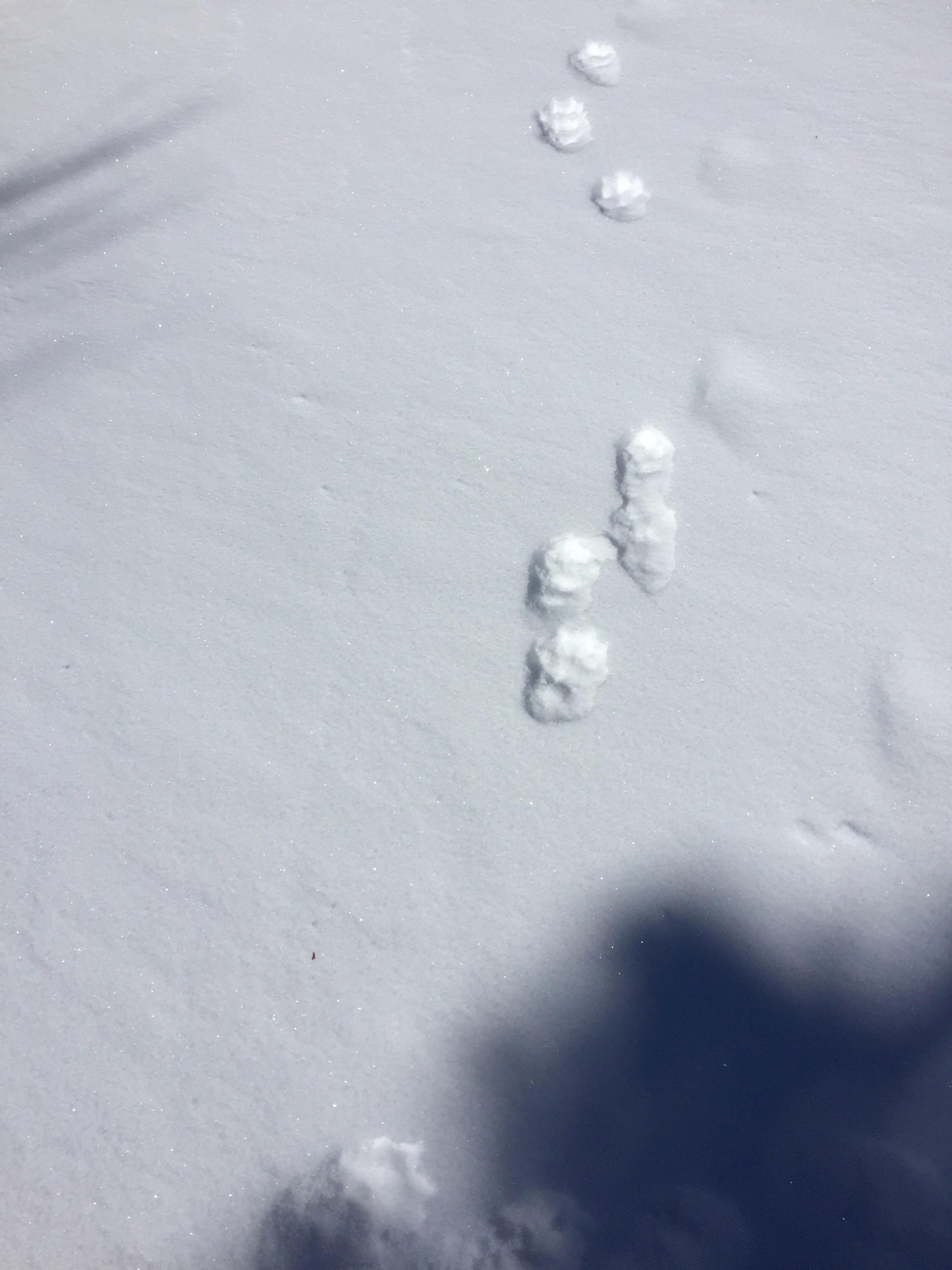 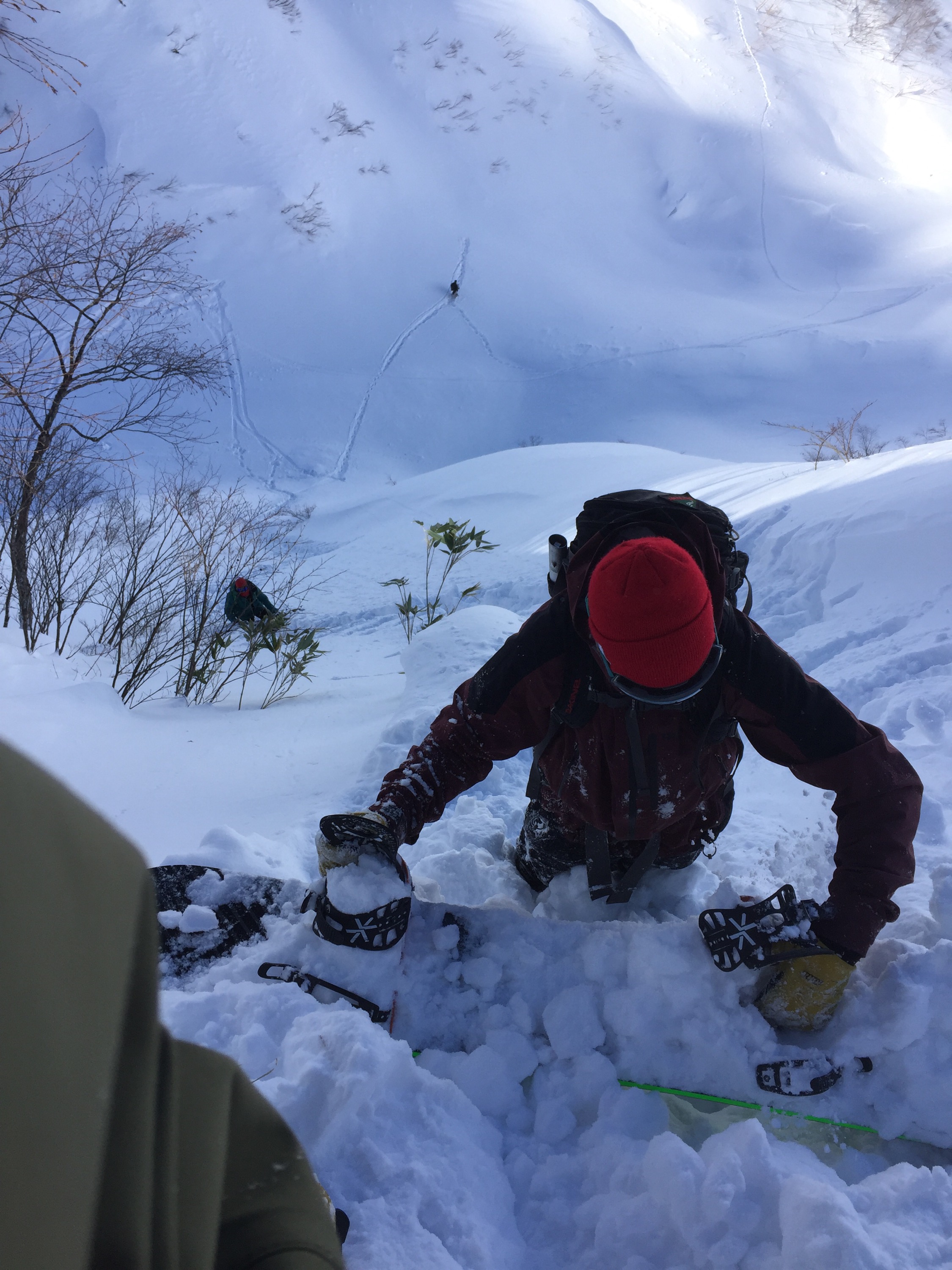 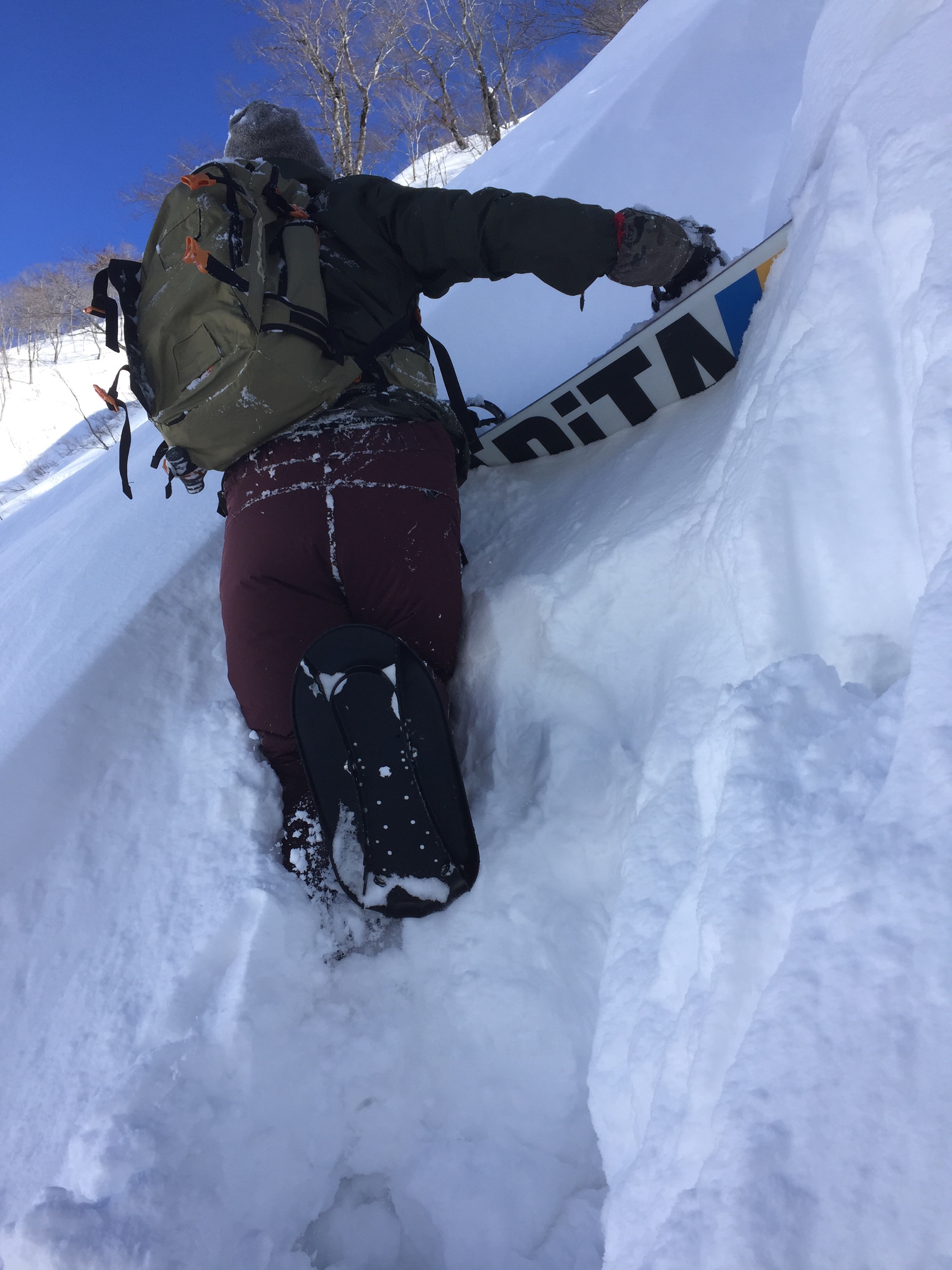 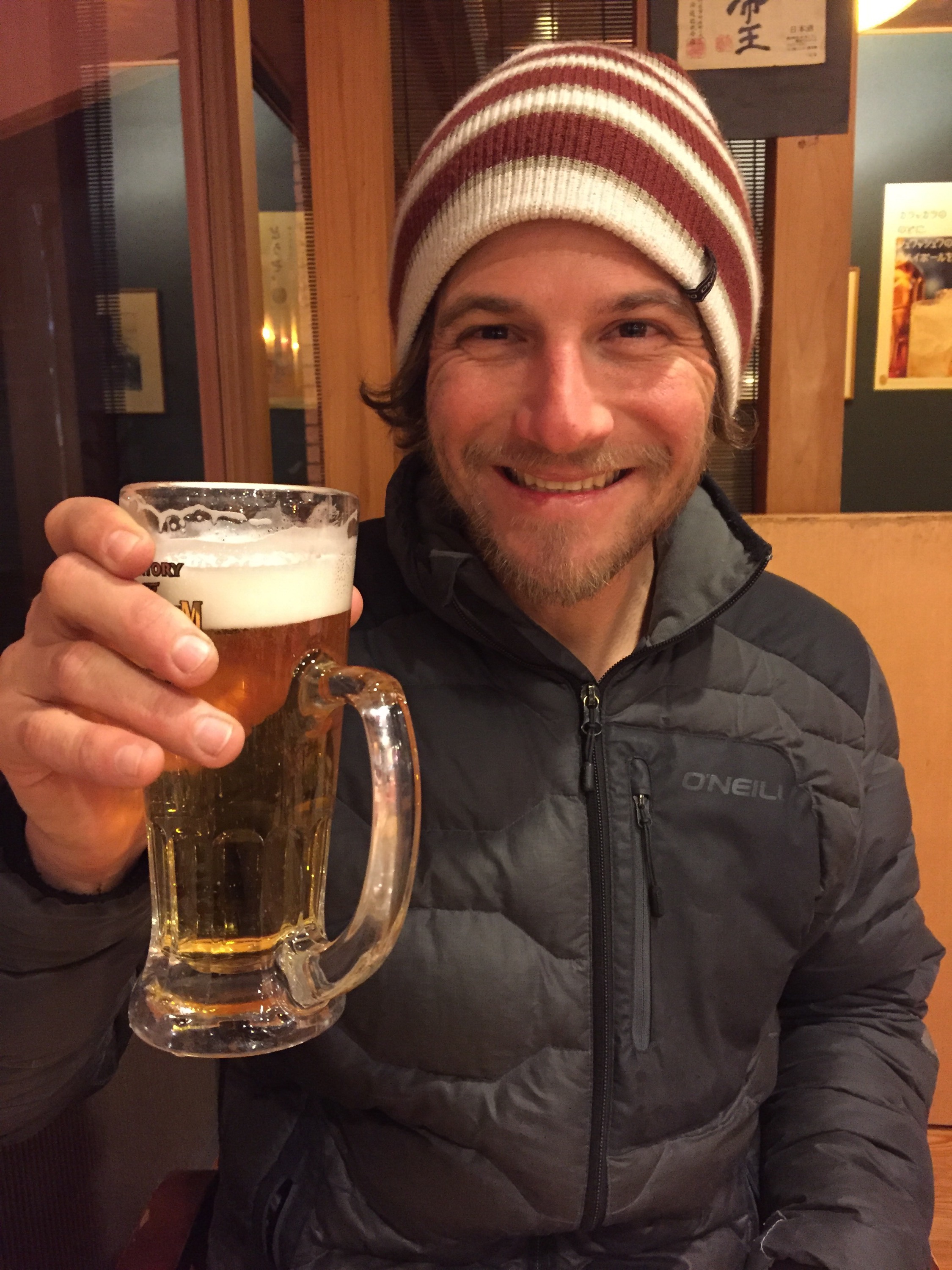 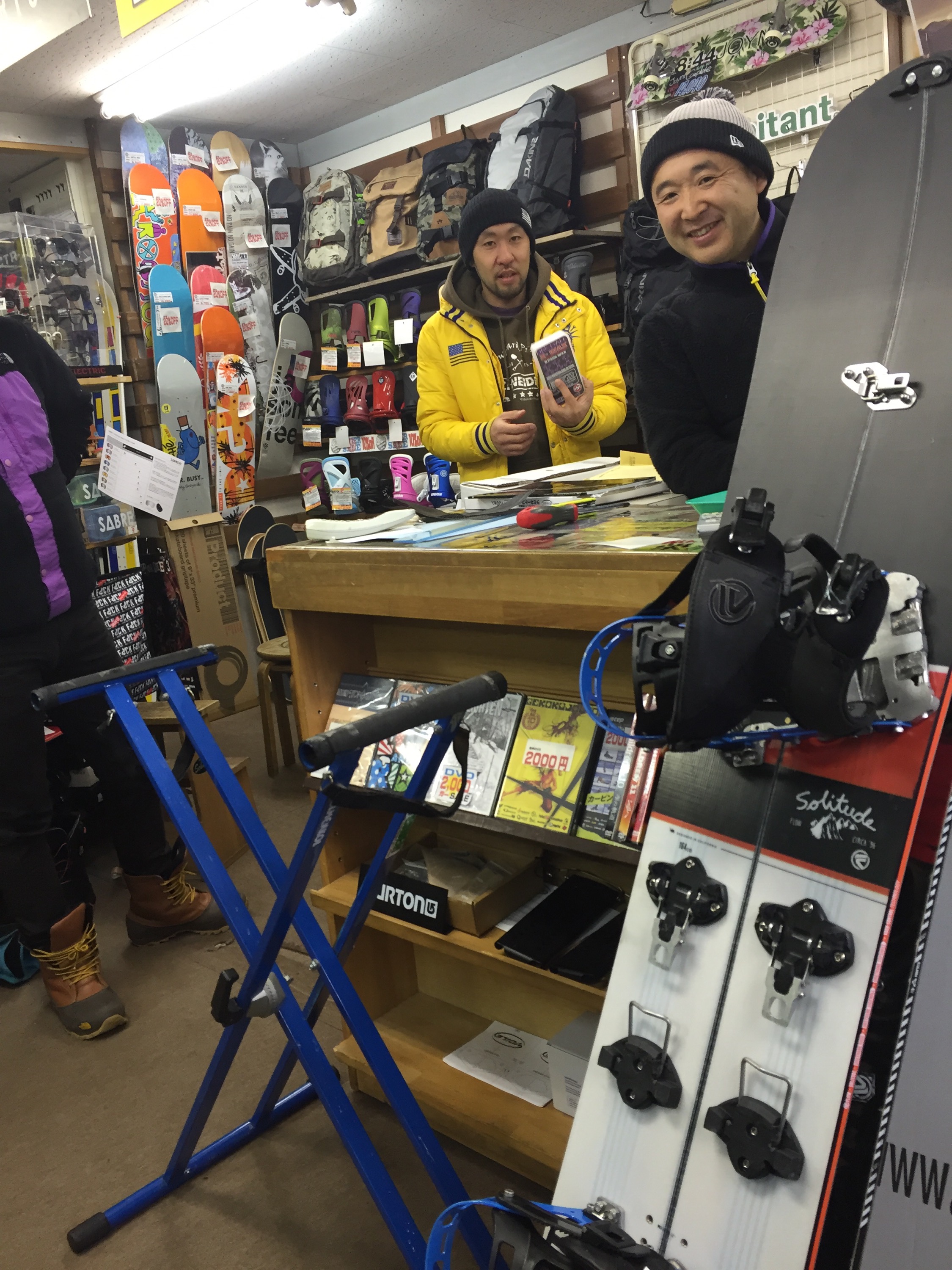 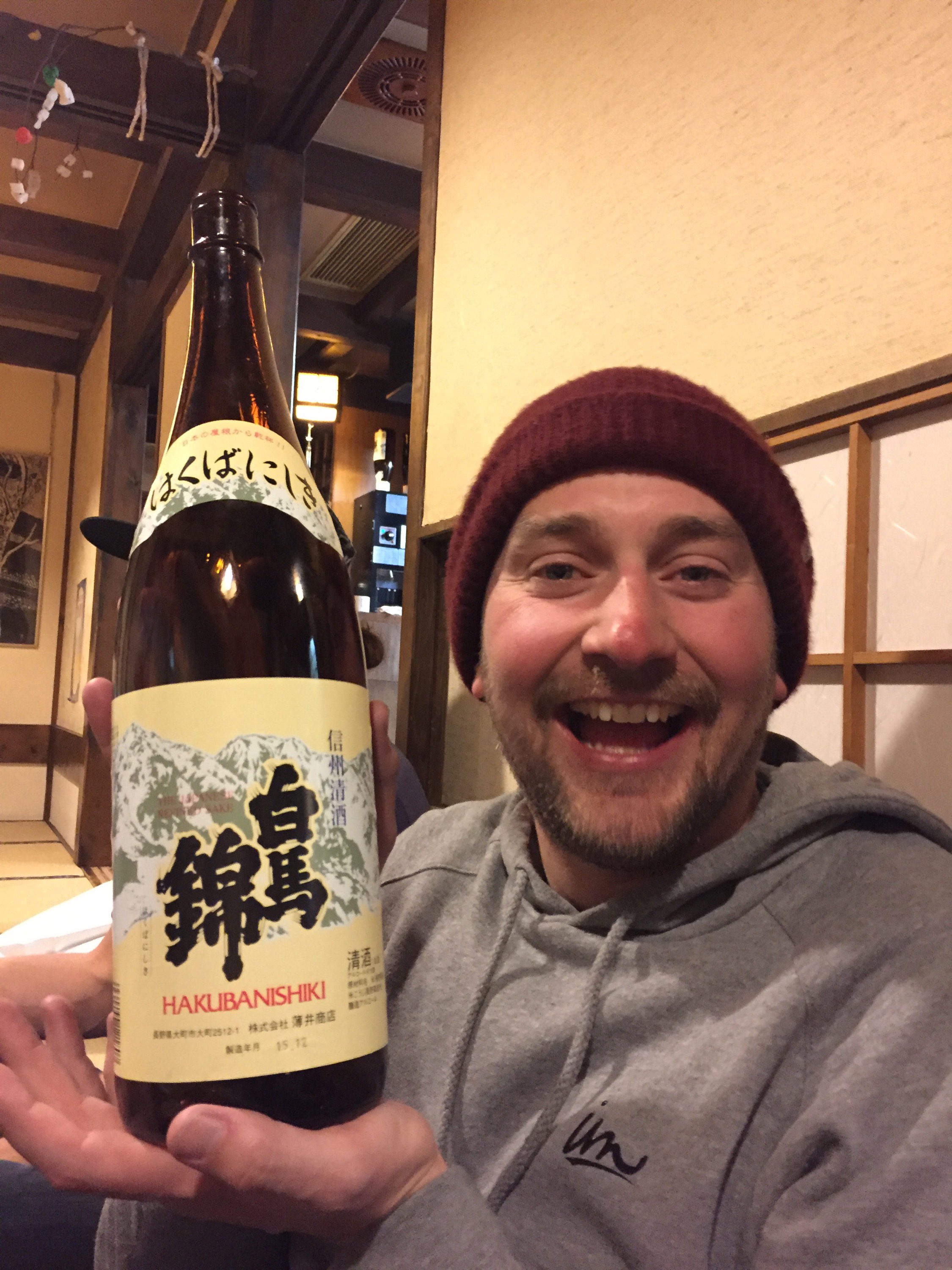 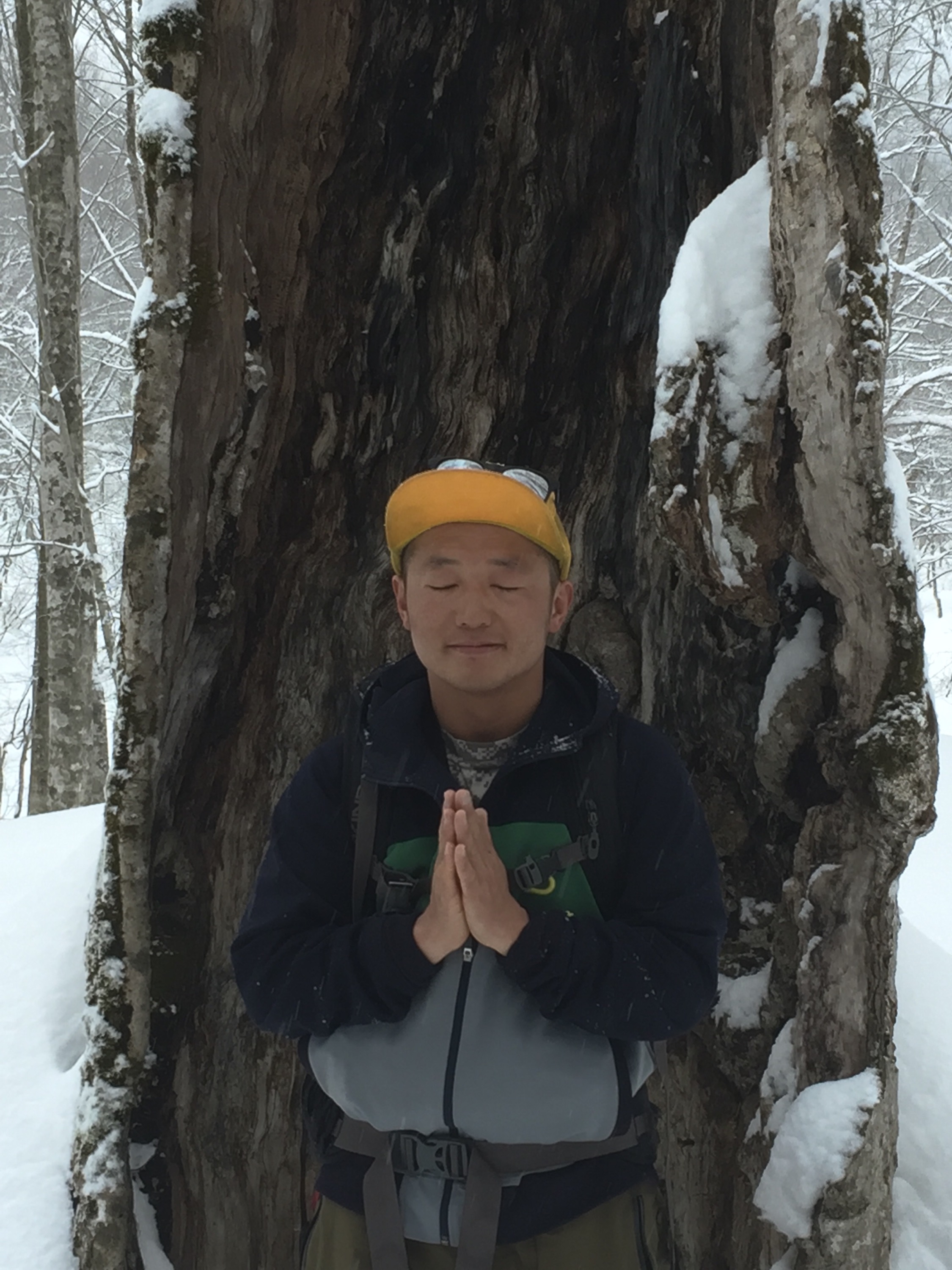 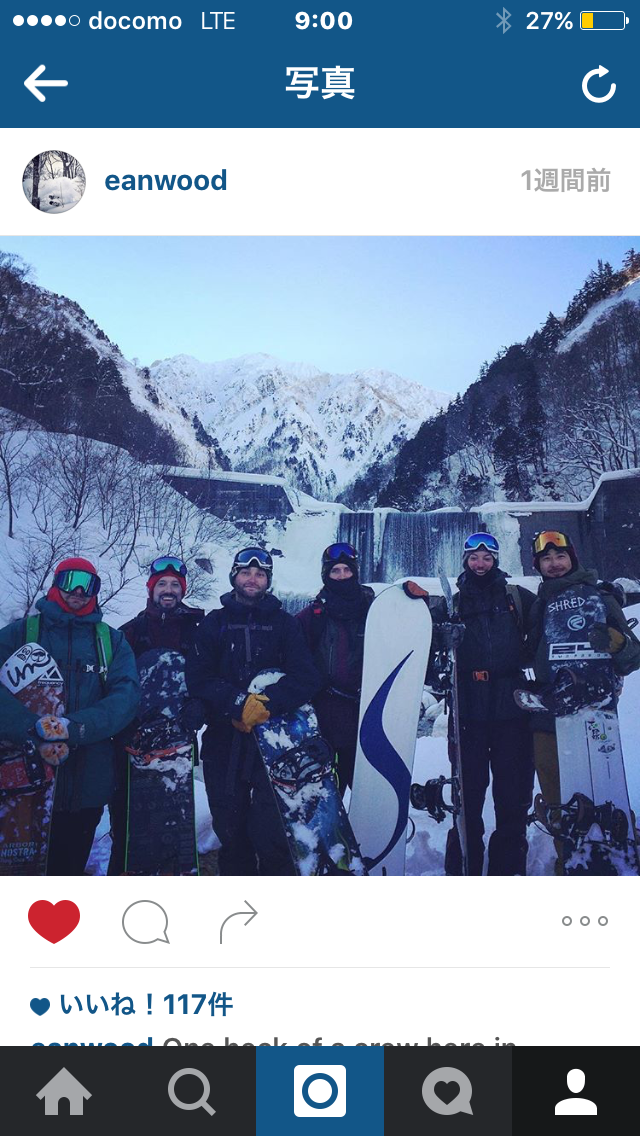