When I googled in Maori and Japanese, I went to an interesting world. 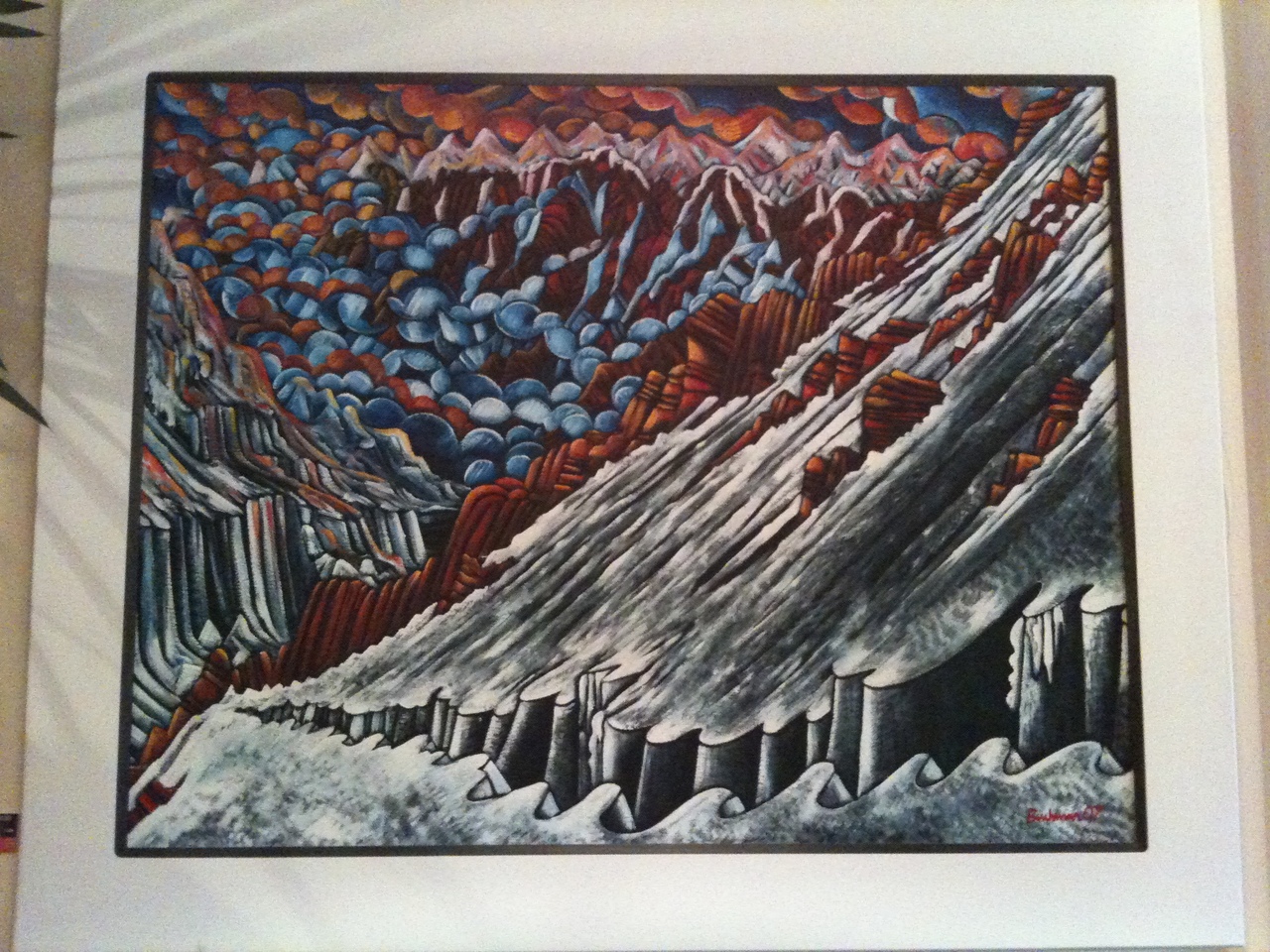 Cafe on the lakefront of Wanaka 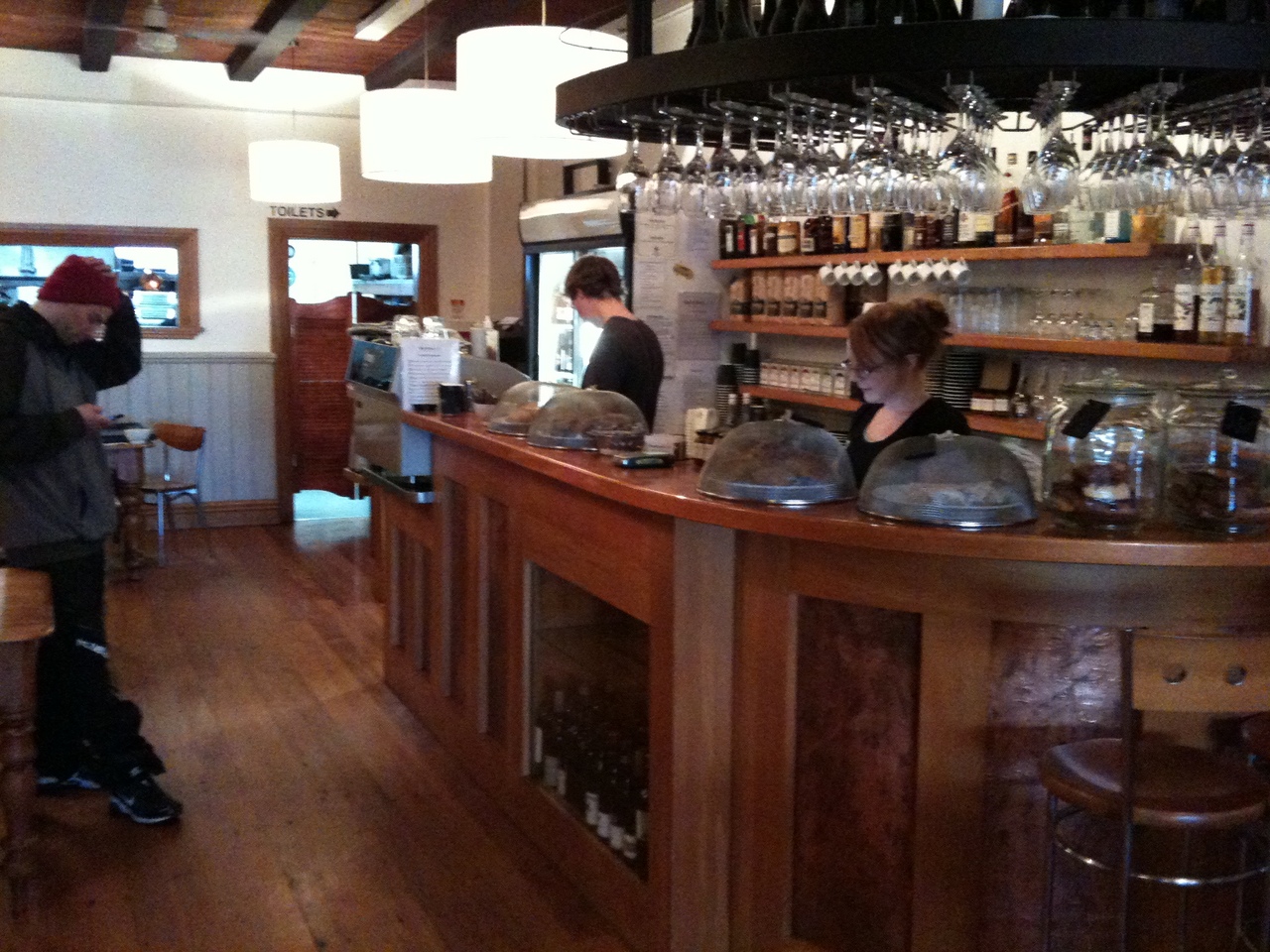 I stayed in Wanaka for XNUMX weeks longer than planned.

I've been staying at a hotel prepared by WHC for the past two years, but this year I'm at Will & Abby's house.

He rented a room and hooked up everything.

I want to go to the wedding next year, but it's far away, but I'll come. ..congratulation. The two are a great snowboarder couple.

Where will Will and Abby go out to the world from NZ?Tame, very mature, but a snowboarder.Unreasonable Nai, TrueAthlete, or is your lifestyle really natural? ?? The two have such a positive influence that they think more than themselves and think that they were sweeter.Respect. 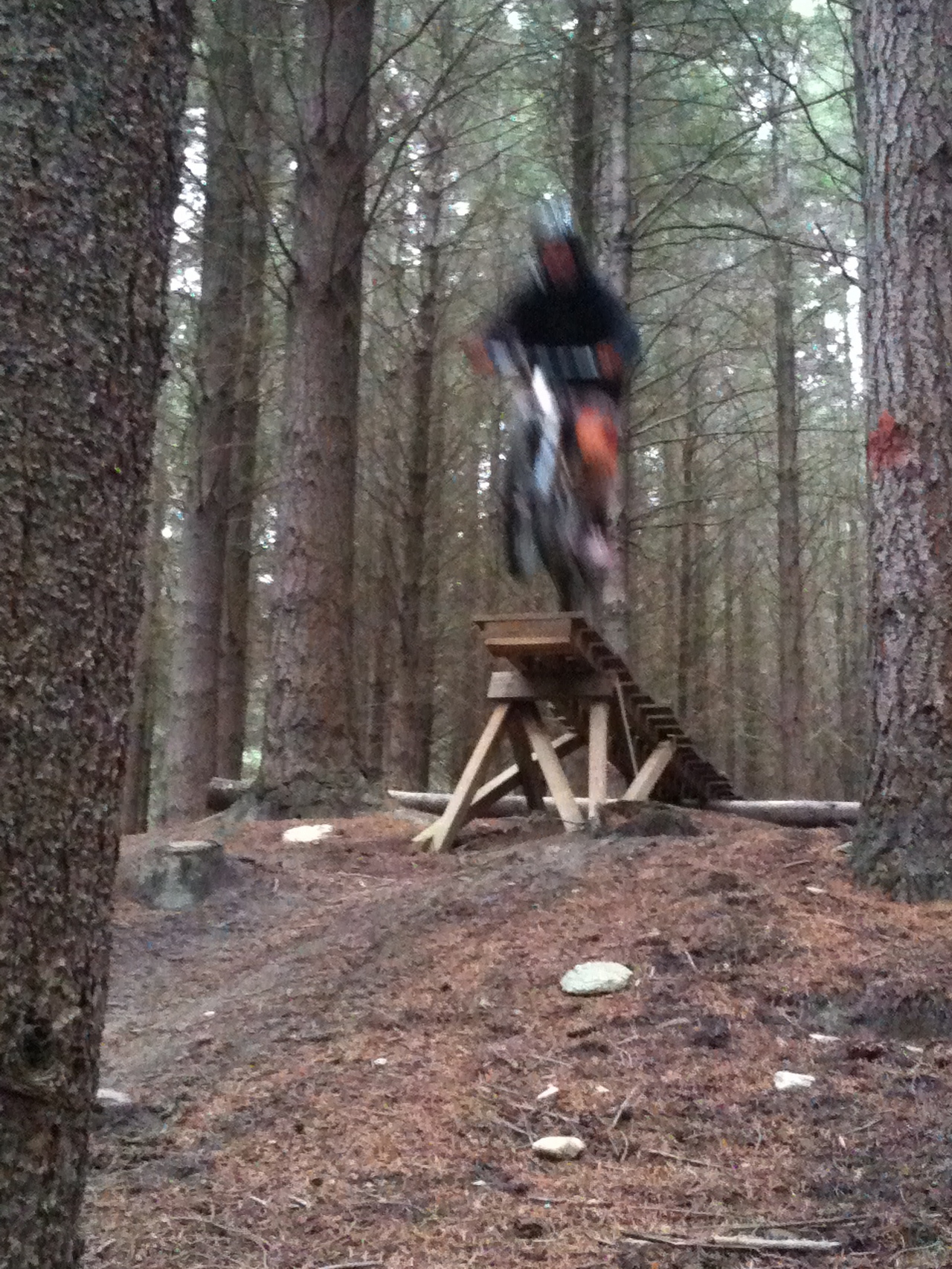 I went to Wanaka's MTB course for the first time, but ...

It's too nice.There were four or five in one mountain. ..

I learned a lot from the course that was being made in the local back mountain.

I'm going to make such a bank ~ 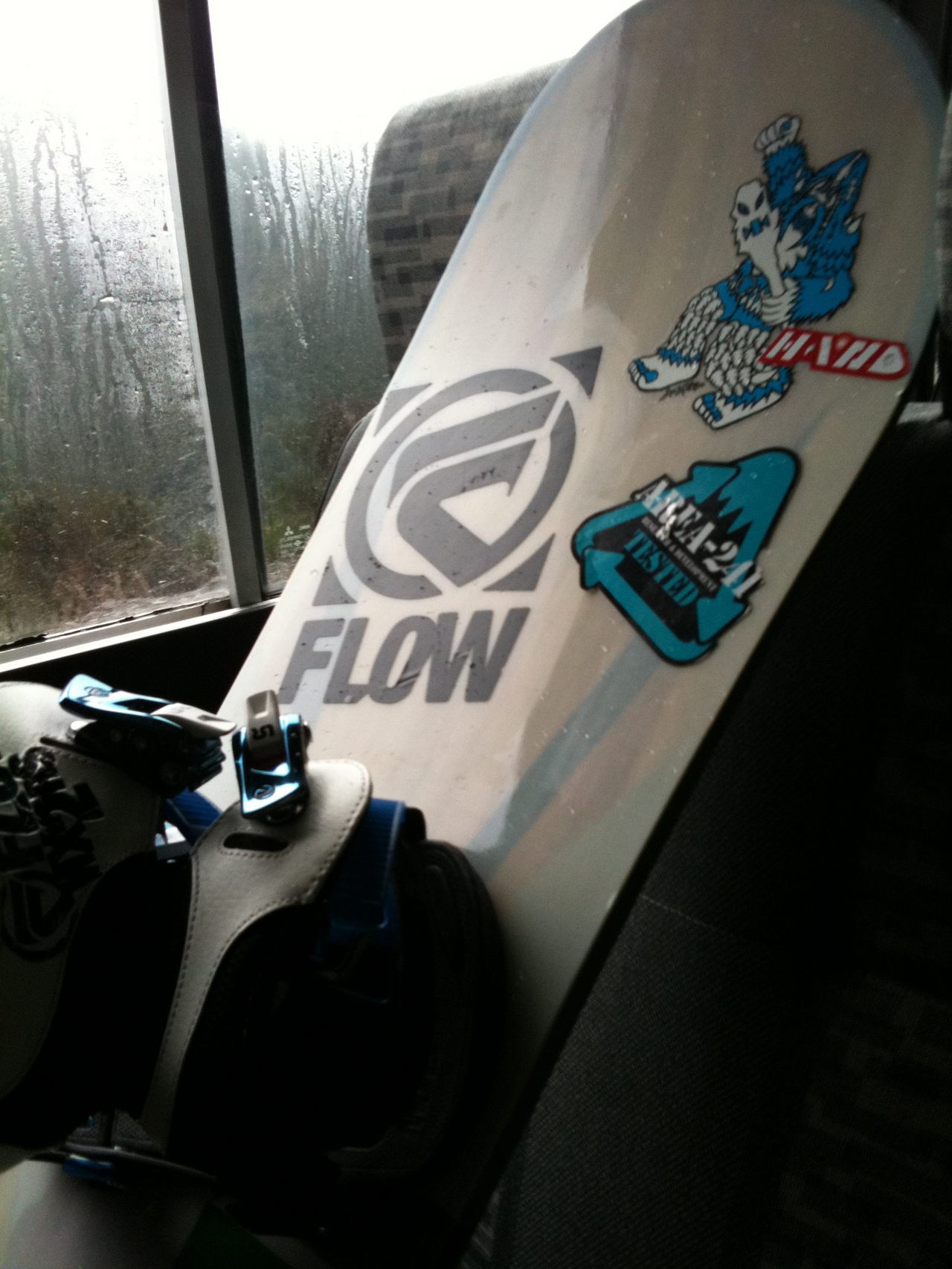 I was looking for someone to escape from Wanaka, but Tess, who came with me when I came, has already returned with another person.Then Kazu and Yuta kiyohara from SBN drive to Christchurch!Please put it on ... It's a detour in Methven, but thank you for sending it. ..

Unlike Wanaka and Queens Town, Methven is a small ski village that doesn't feel like a tourist destination at all.

There is a castle built by a friend who has been taking care of me for XNUMX years, and I went there.

The photo below is Mt. Hutt. 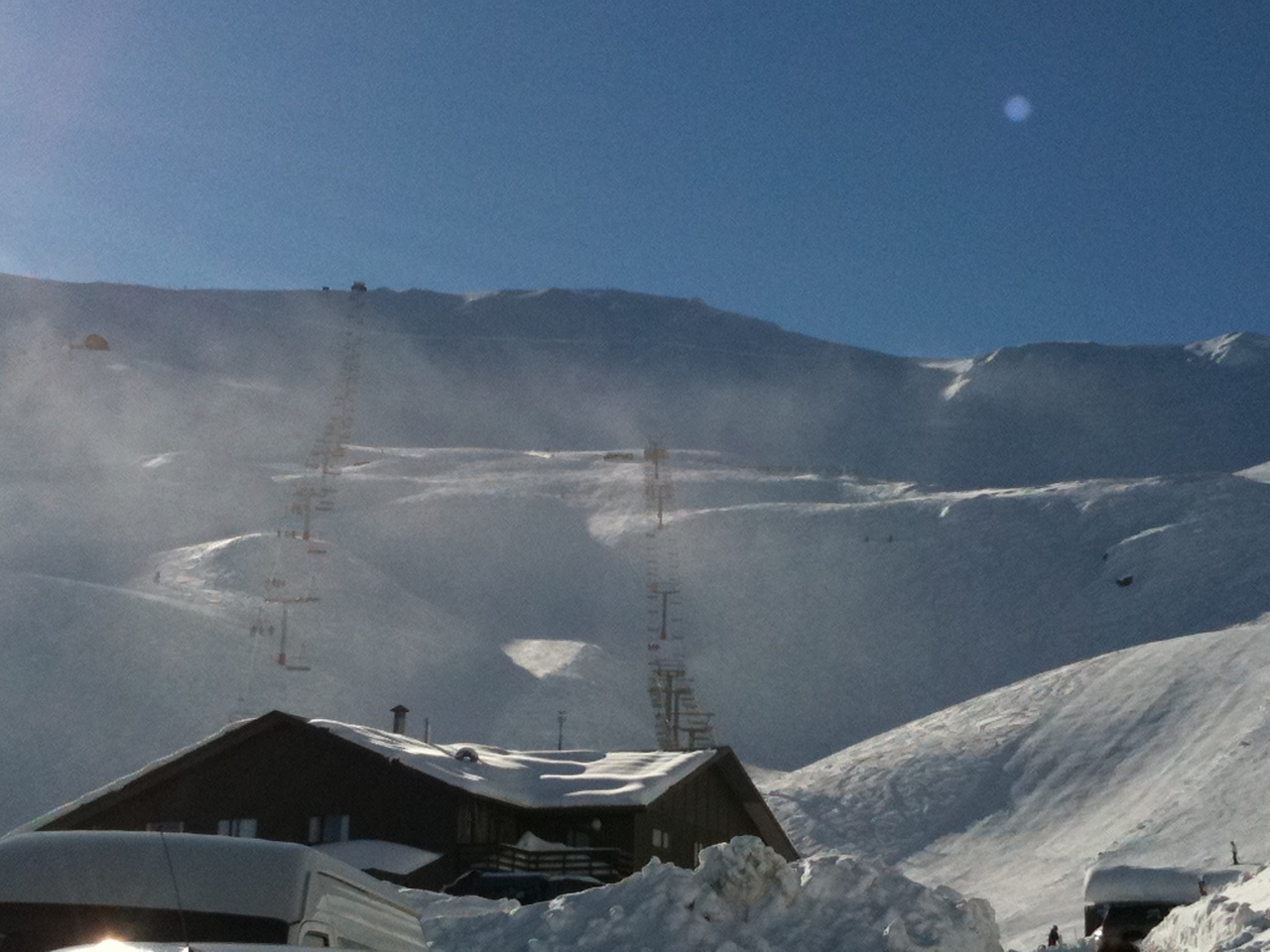 It seems that I couldn't slide much because of repeated snow, wind and rain until today, but it's the timing. .. 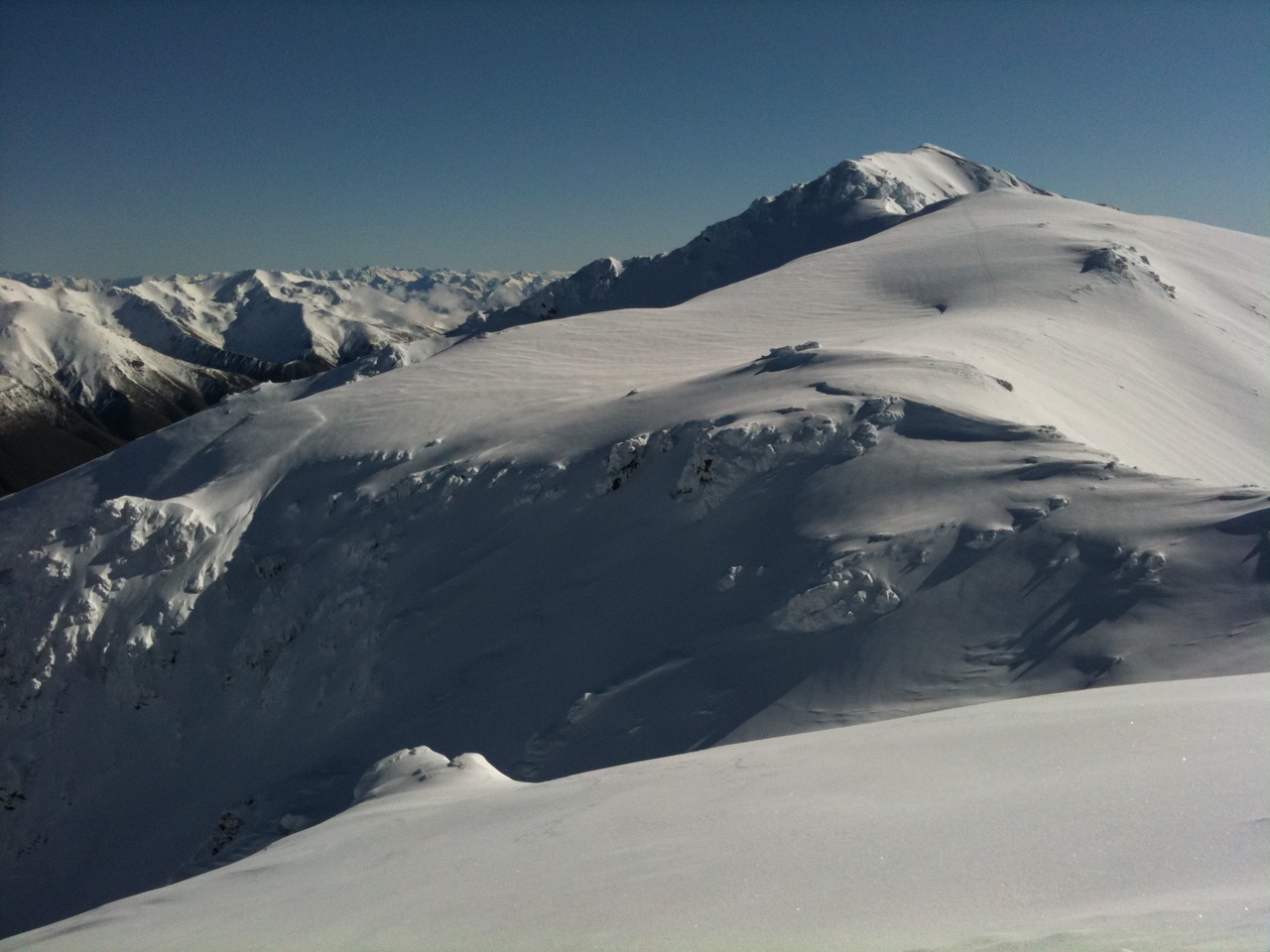 Hutt is a free run fun.

You can play all day while having a session on the lift.However, it is a line that is difficult to understand unless it is a good local.

NZ where you can slide in a world (snow quality, climate, vegetation, terrain) that is so different from Japan, I think it is a good place for snowboard lovers, but the snow is hard, but I want to come again I also wondered if it would be nice to have a free run camp at Hutt. 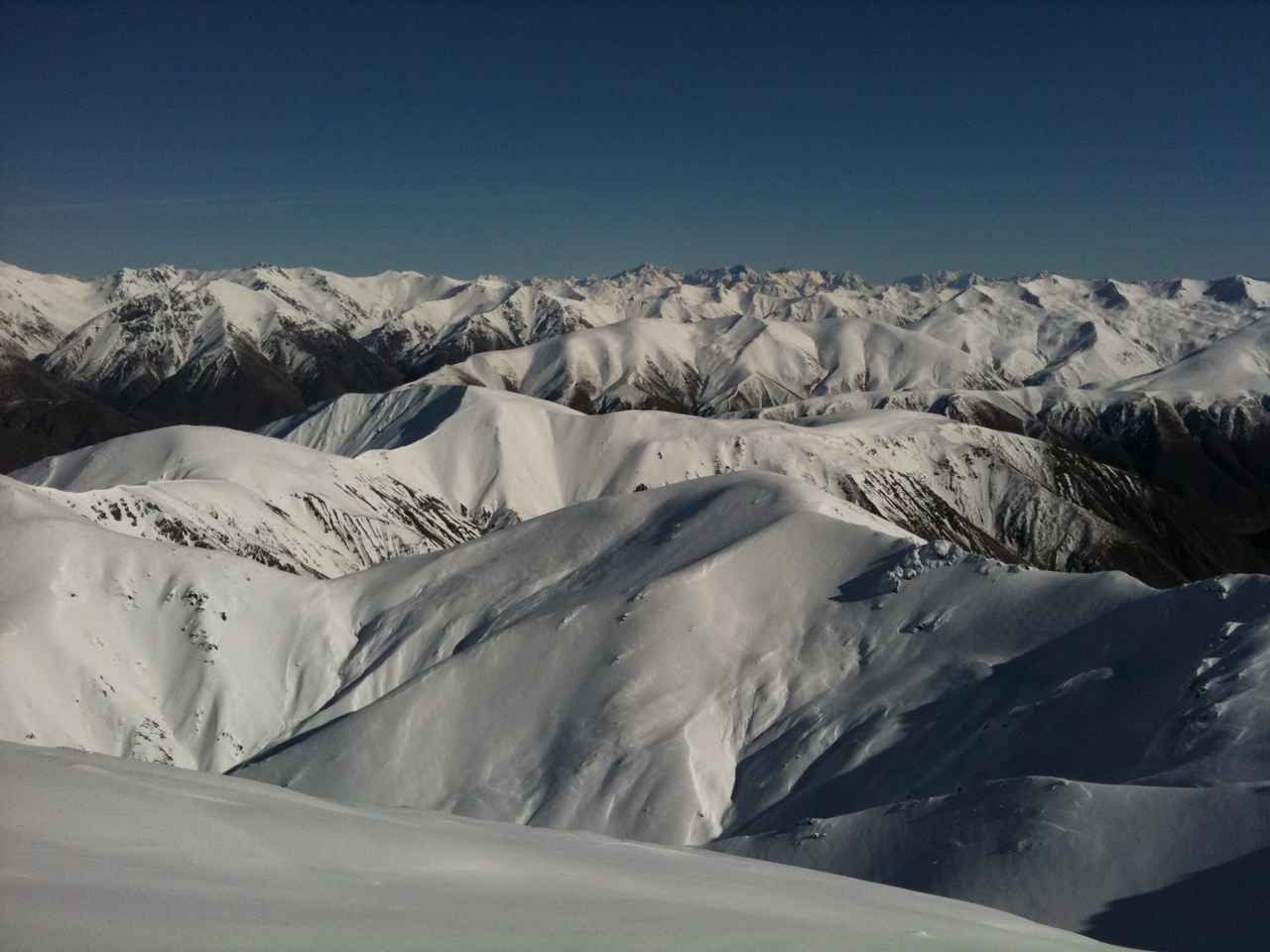 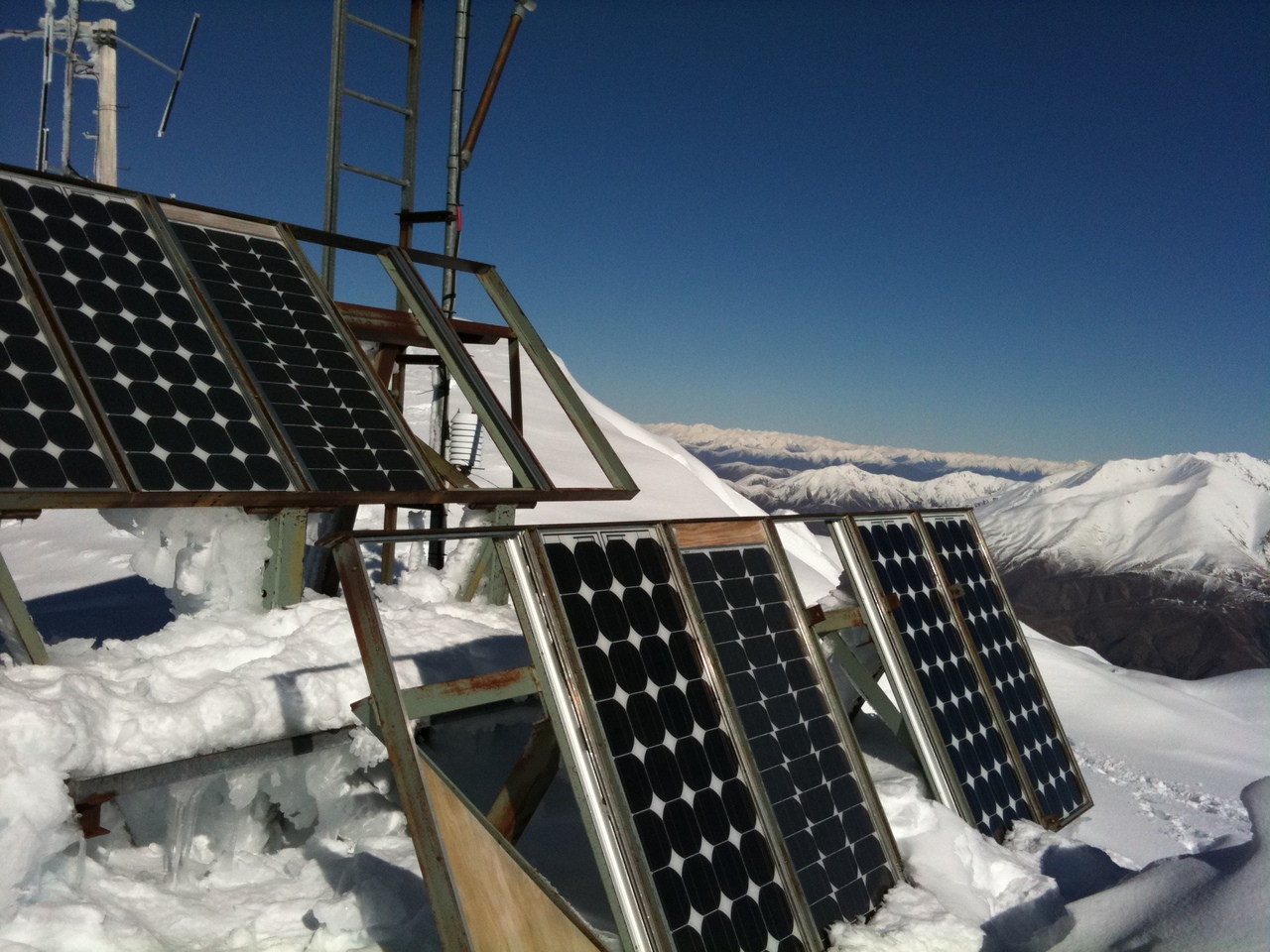 How many times is UV light in Japan?Will the amount of power generation change? 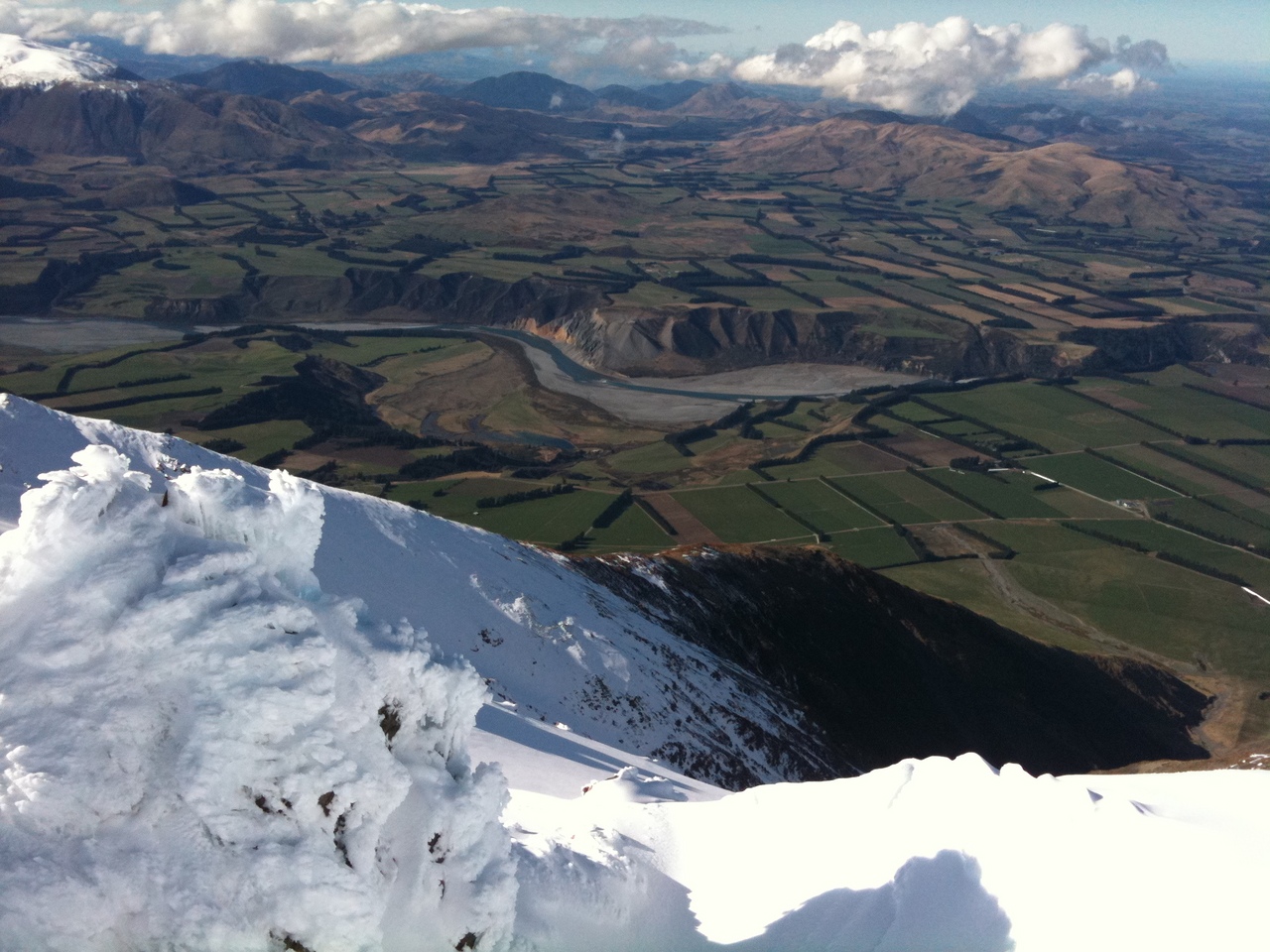 For the first time in years, I haven't been able to guess the timing of opening in the past years. ..

This year's terrain has never been seen before, and there are new points ★★★★★

That's what Powder Day is, isn't it?