Last week at seven springs, Pennsylvania
At the 2014 Burton US Open Qualifier tournament

I was able to win the championship.

The top three will be held in Vail in early March

You can participate in the US OPEN main race. 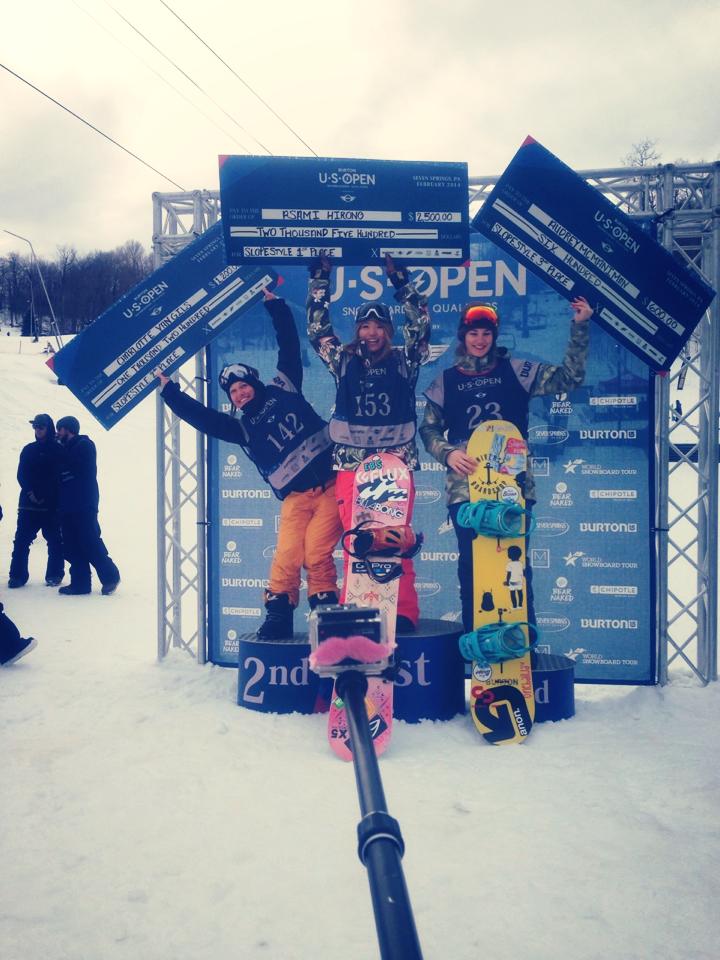 In the public practice the day before, there was a considerable tailwind, and the kicker's slope was steep.
Even if I checked it, it flew too much and I was so scared that I couldn't turn it with the third kicker.

On the contrary, there was a considerable headwind on the day. .. .. .. 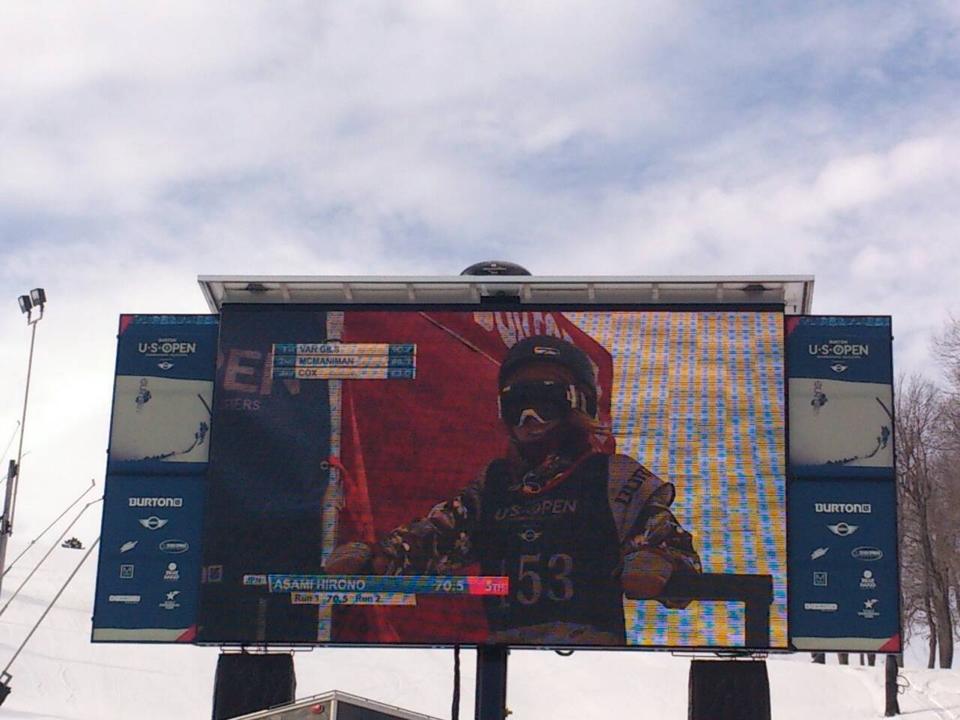 I haven't been able to practice publicly, so let's enjoy it for the time being.

I was conscious of that.

The first one is

So a lot
Of gallium

Then the difference is obvious!It arrived properly ☆

I only practiced FXNUMX in public

I was worried if I could make it in the actual make-up.

Become a kid ~!It's fun to slide!
I had decided

I was able to slide as much as I could.

It's difficult to believe in yourself, but if you believe
I realized that I could do it if I did it properly. 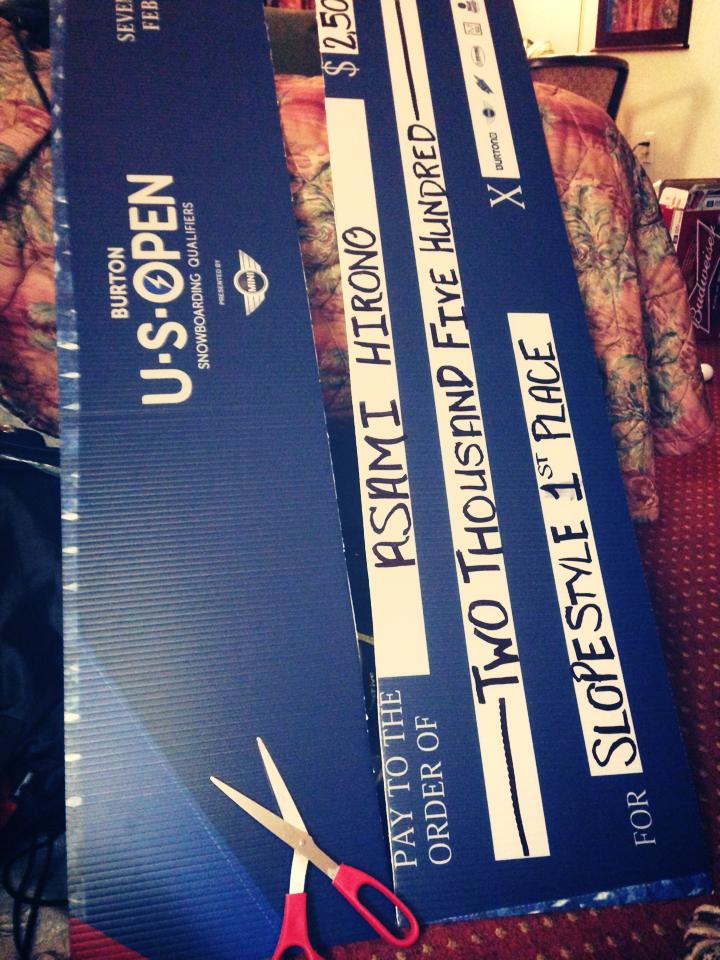 I really want to take it home
It was too big to fit in the board case, so I cut it in half with scissors lol

It ’s my first time to win an overseas tournament,
I don't know much about snowboarding
I'm a little against going abroad
I want to show it to my grandma and reassure her. ..Lol 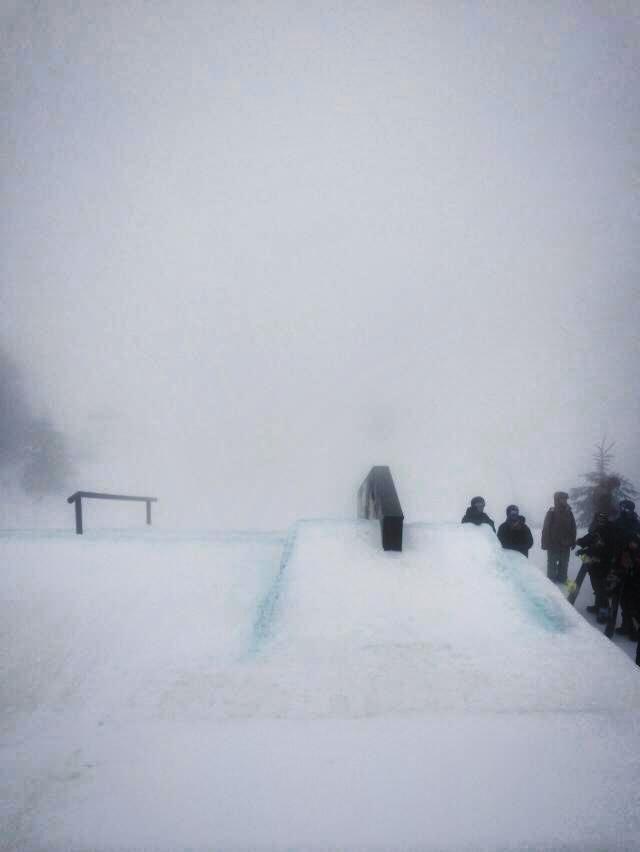 The first rail is a higher rail than ever before

I couldn't even ride the Fifty sweat 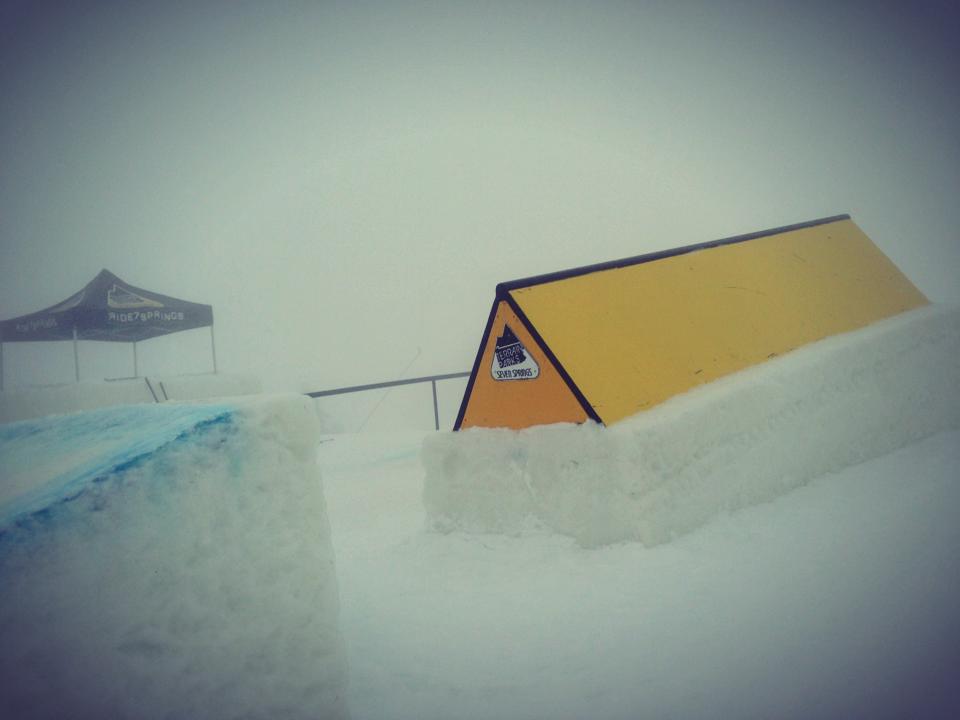 In the first public practice in this section

I was covered and fell from my back www

There were three kickers. 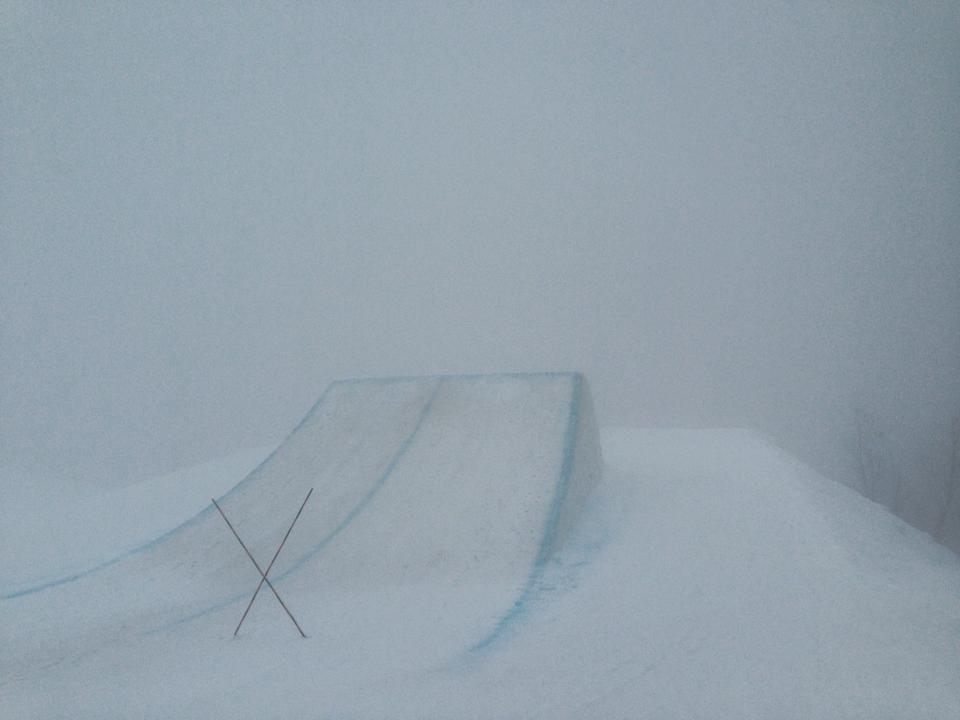 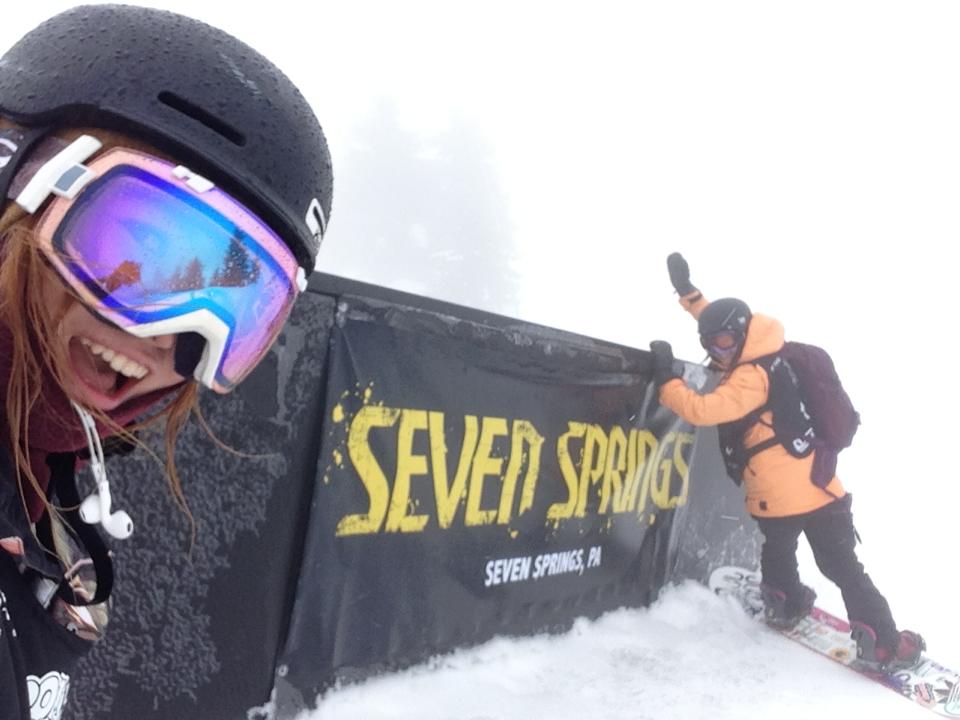 The second race, named Revolution Tour, was canceled due to gas and strong winds. .. 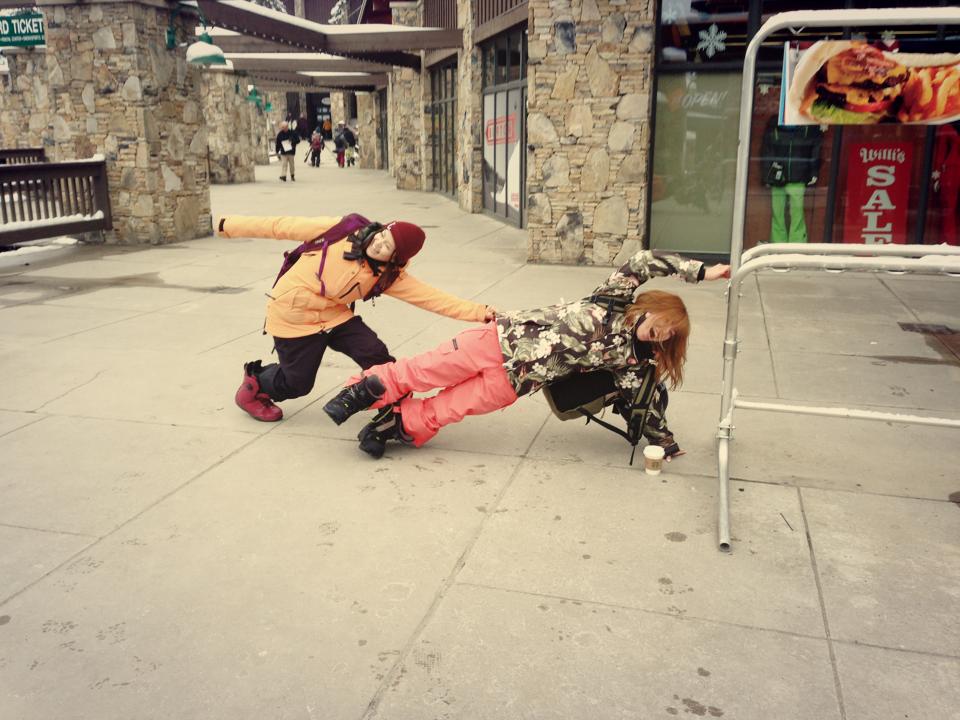 It ’s too strong and it ’s like this www