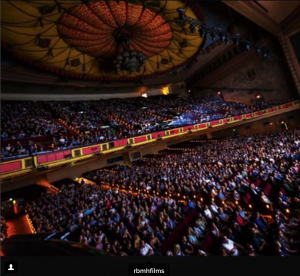 On 9 / 10,11, I decided to participate in the SUP race called SUPU Mynavi Japan Cup held in Chigasaki City, Kanagawa Prefecture. ..

I was addicted to SUP because I was laid back, went far, surfed, and originally liked freedom, but I decided to go out. ..It ’s okay, maybe it ’s okay once in a while.Let's do our best, so we went to the site 5 days ago and practiced! FLOW snowboarding is also developing Maui's SUP brand called SIC maui and became FLOW sports, and at that edge I am riding on SIC's SUP, but I borrowed a race board for this race! 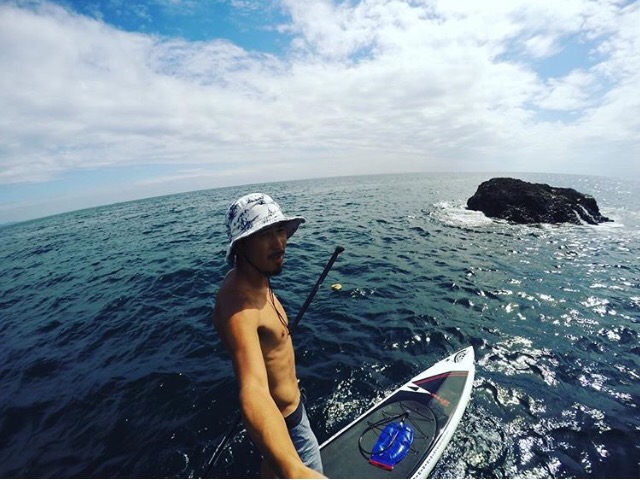 I'm glad that some people would go out with me once in a while. ..When I'm alone, I really feel like a monk. ..

So, in fact, just before leaving Nagano, an email from Redbull in the United States will come to the world premiere of The Fourth Phase?When

I thought there was a tournament for a moment, but no, it was my main business.

Practice round up to LA 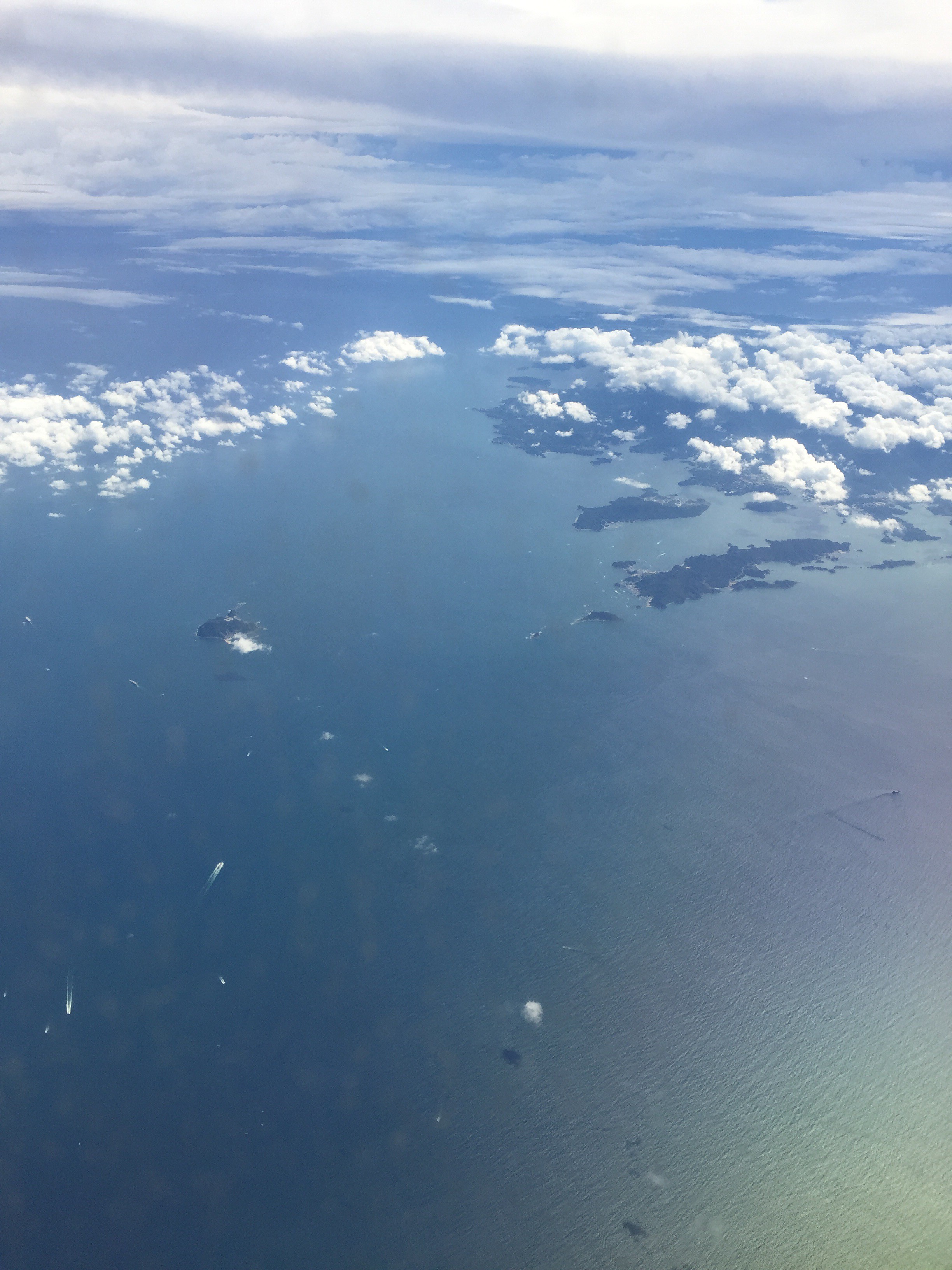 Arrived in LA.So what are you doing?Please come by taxi to here!When.

The cash prepared for the tip disappears at the taxi fare Why can't I use a Japanese card in a taxi? ..Isn't the card a card? 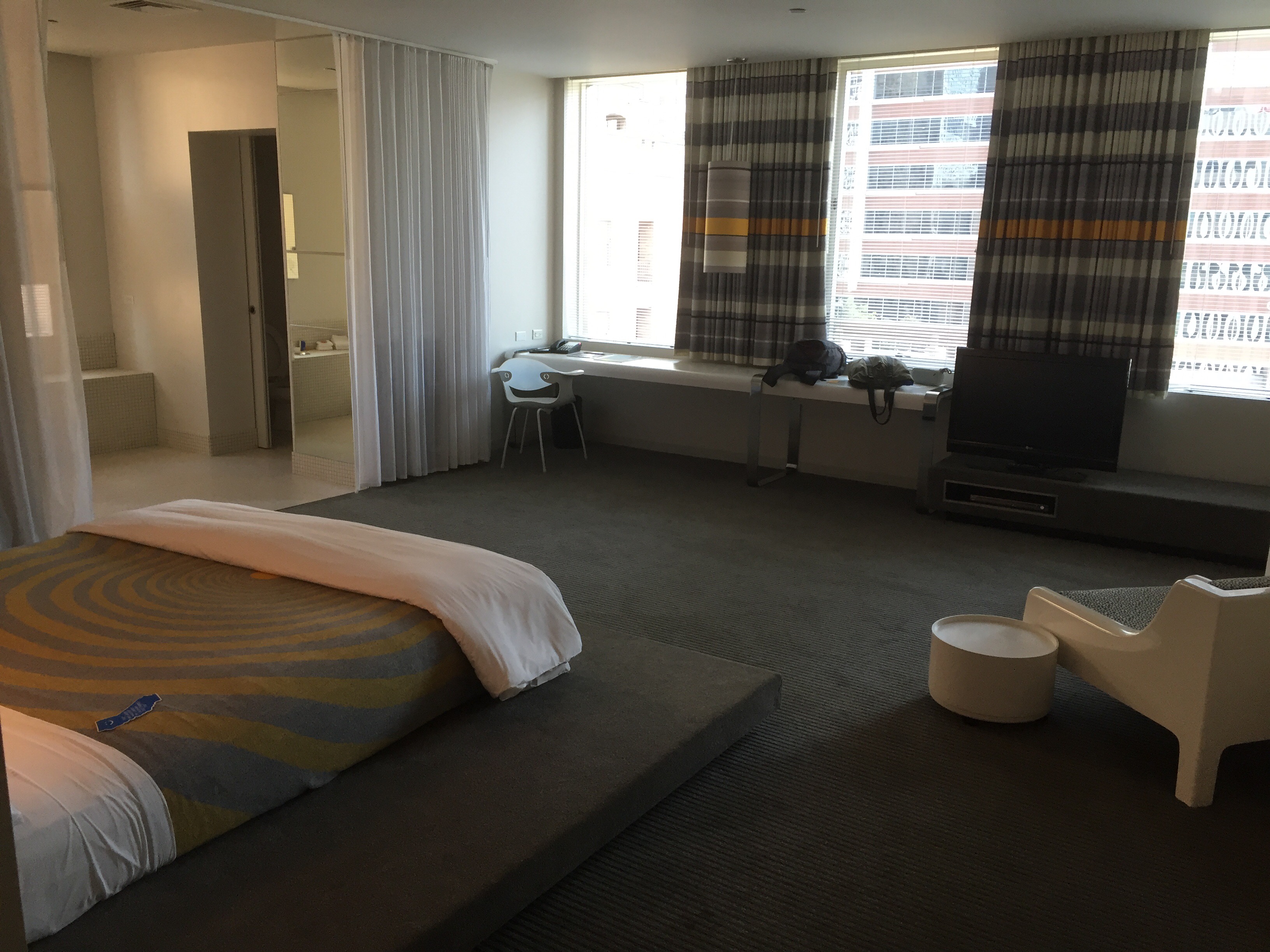 I'm goin'goin' back back to Cali Cali ♪

In the head where biggie's masterpiece is played 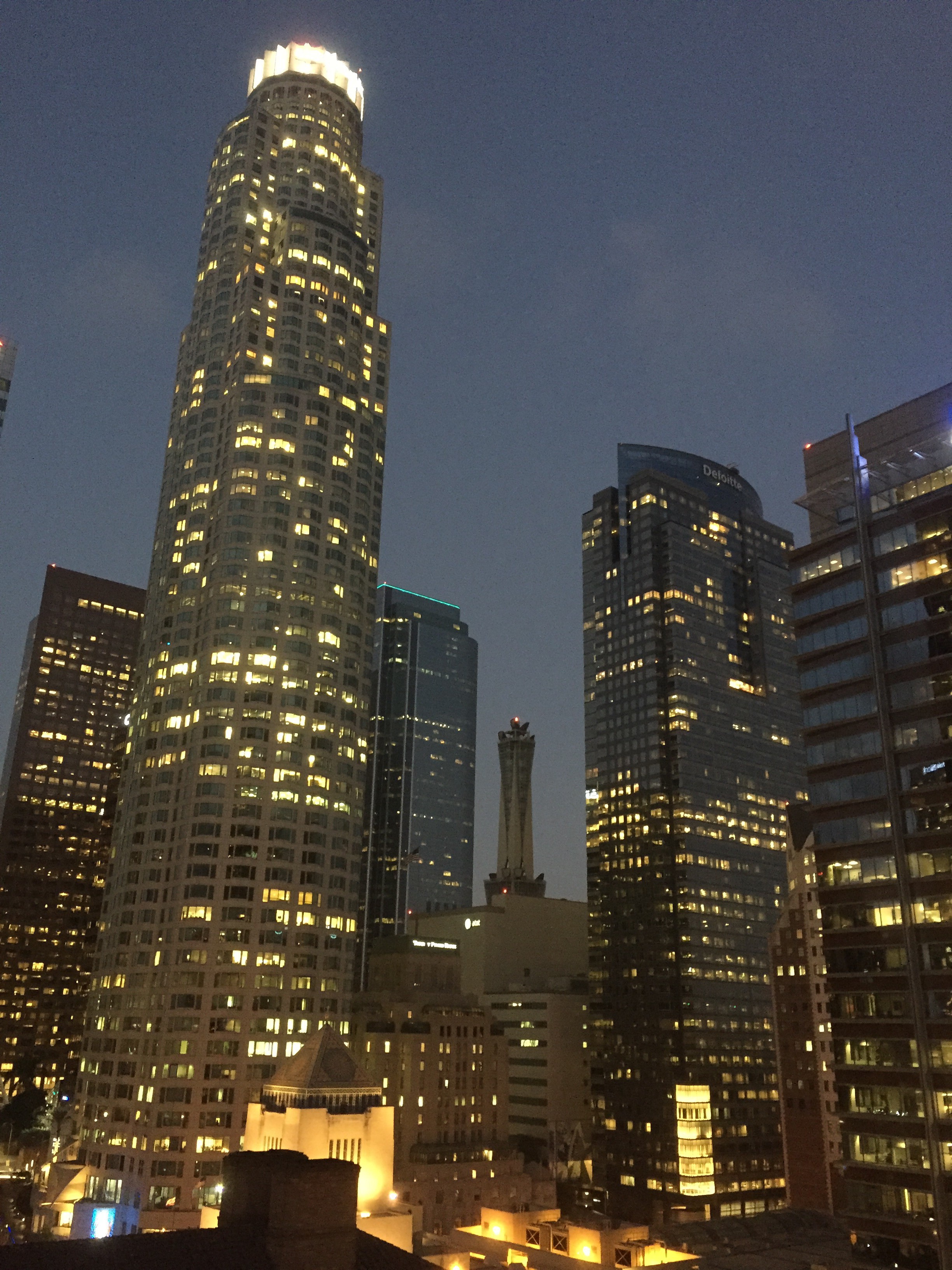 No way I can come here 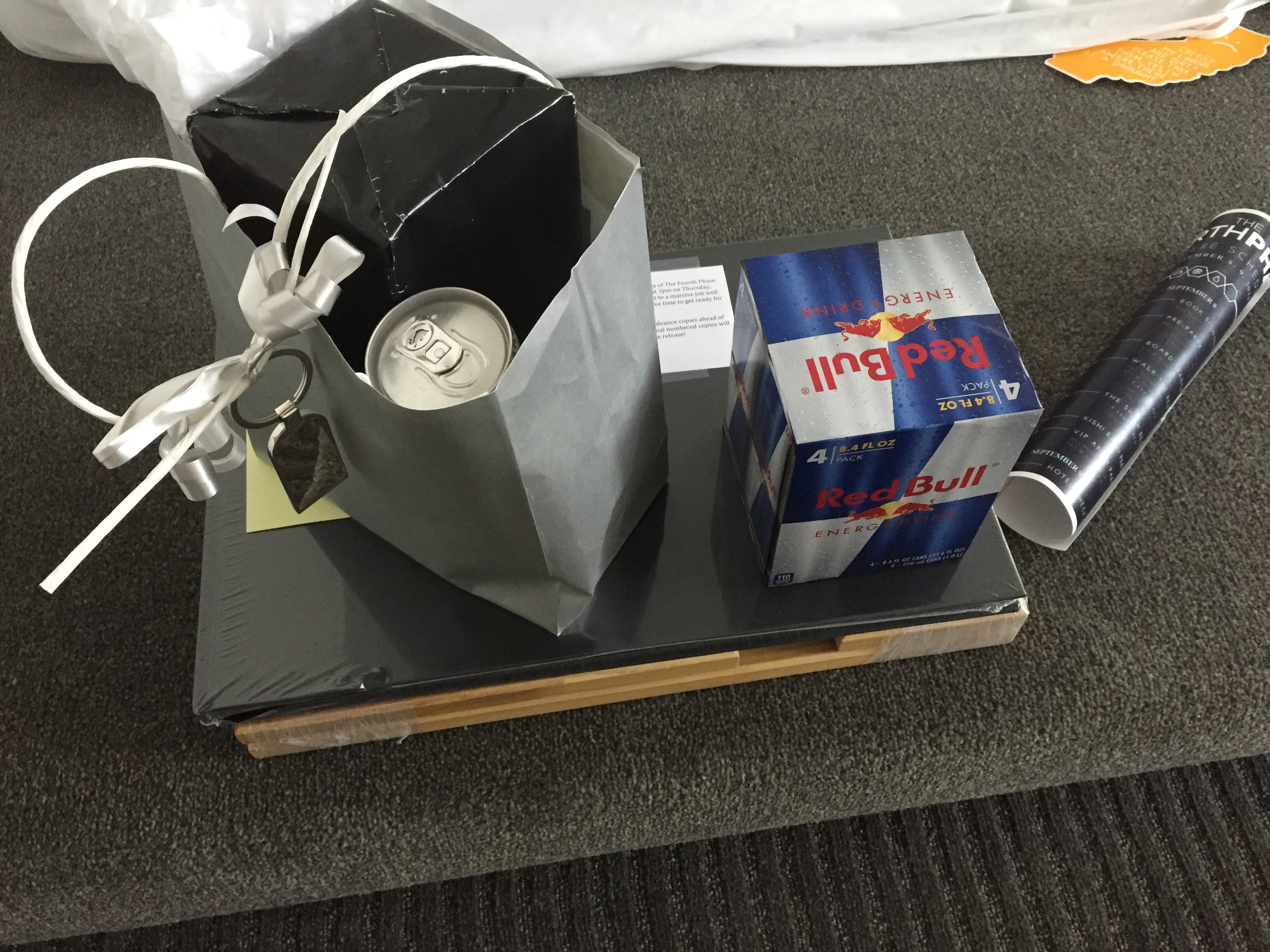 Yes, it was three years ago that Travis Rice invited me to participate in their big project.Then there are more things that are mint blowing 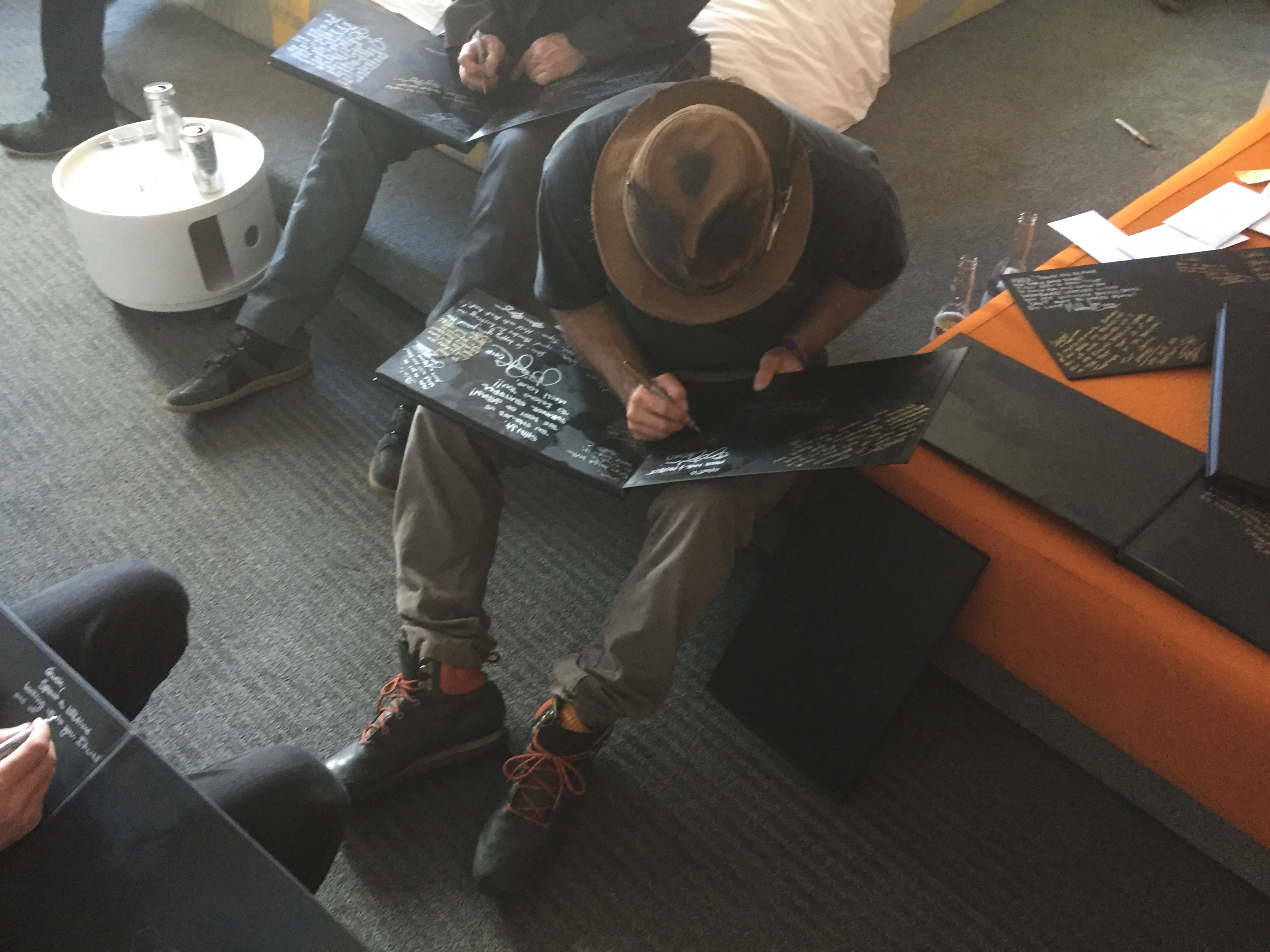 Sign each other with the members who spent time together in the commemorative photo book.Above all, a warm message. 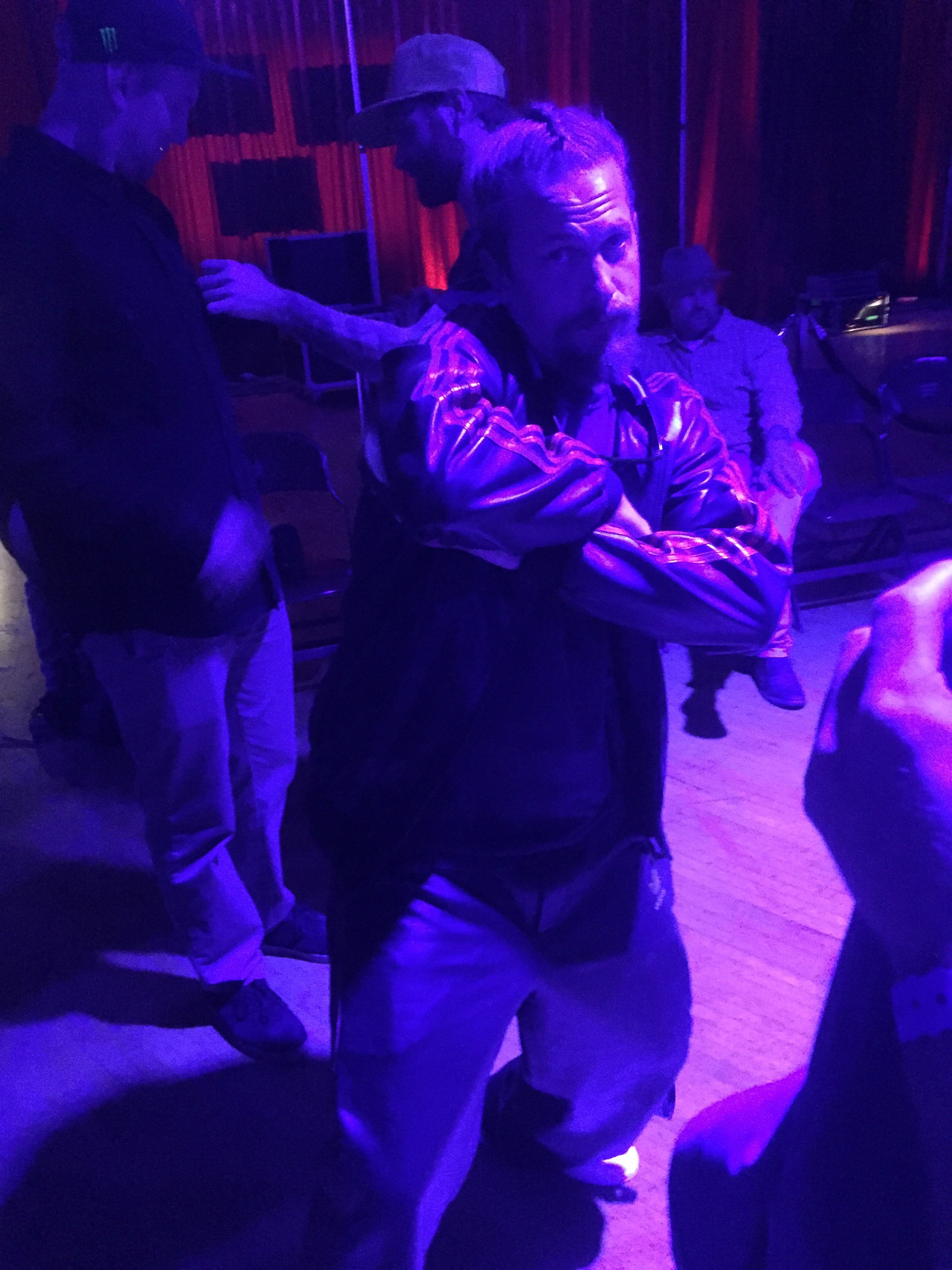 My favorite Garret.Celebrity-like power and humor 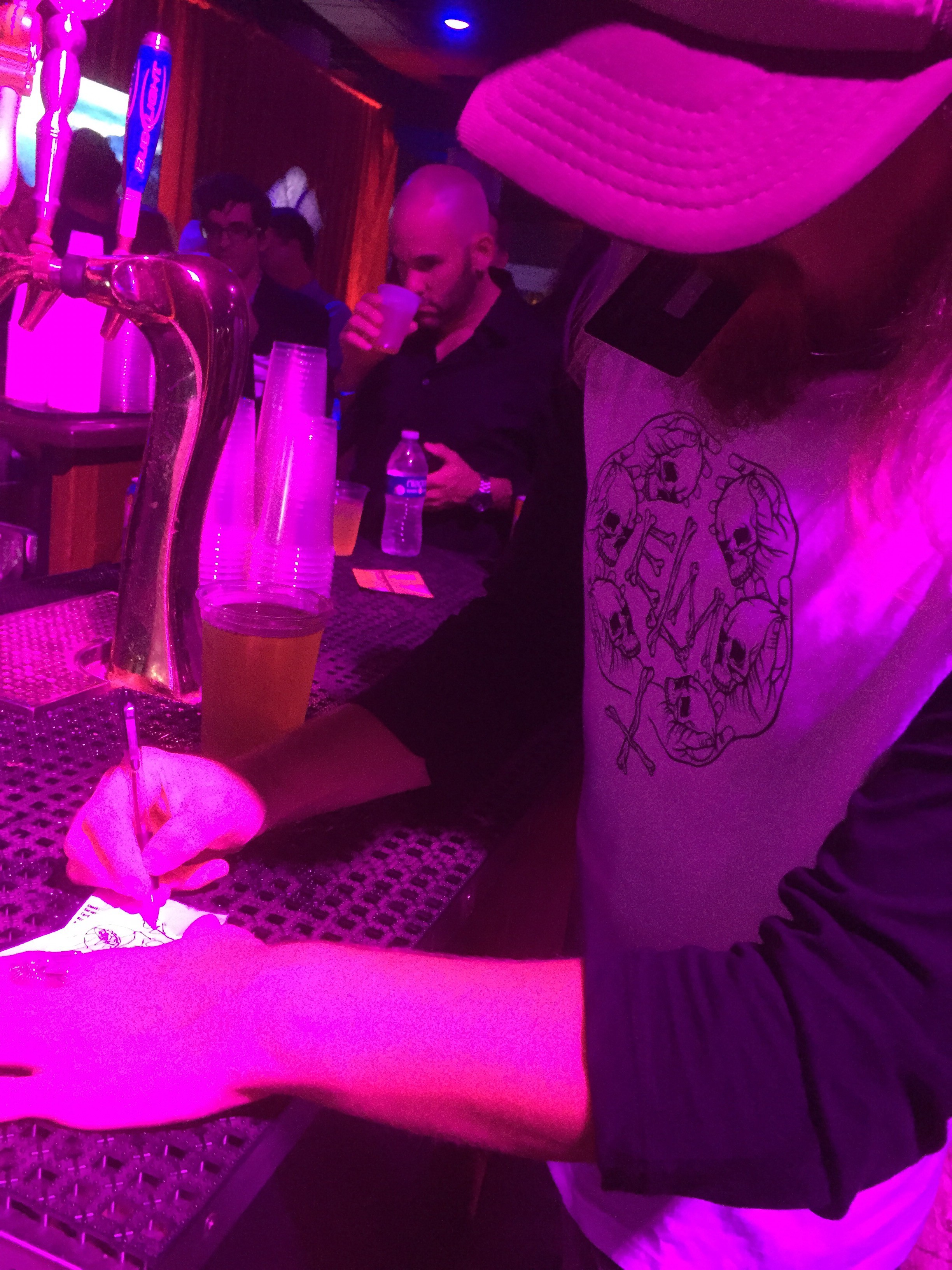 I'm glad I came to LA just for this 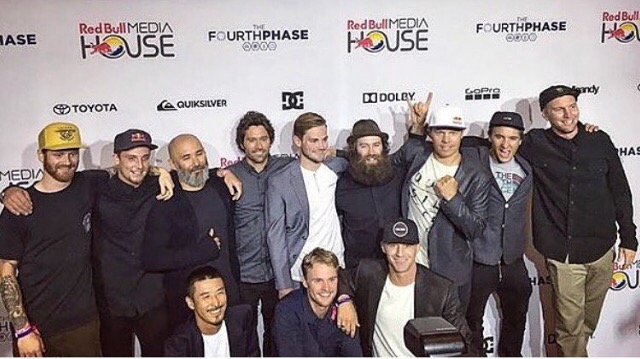 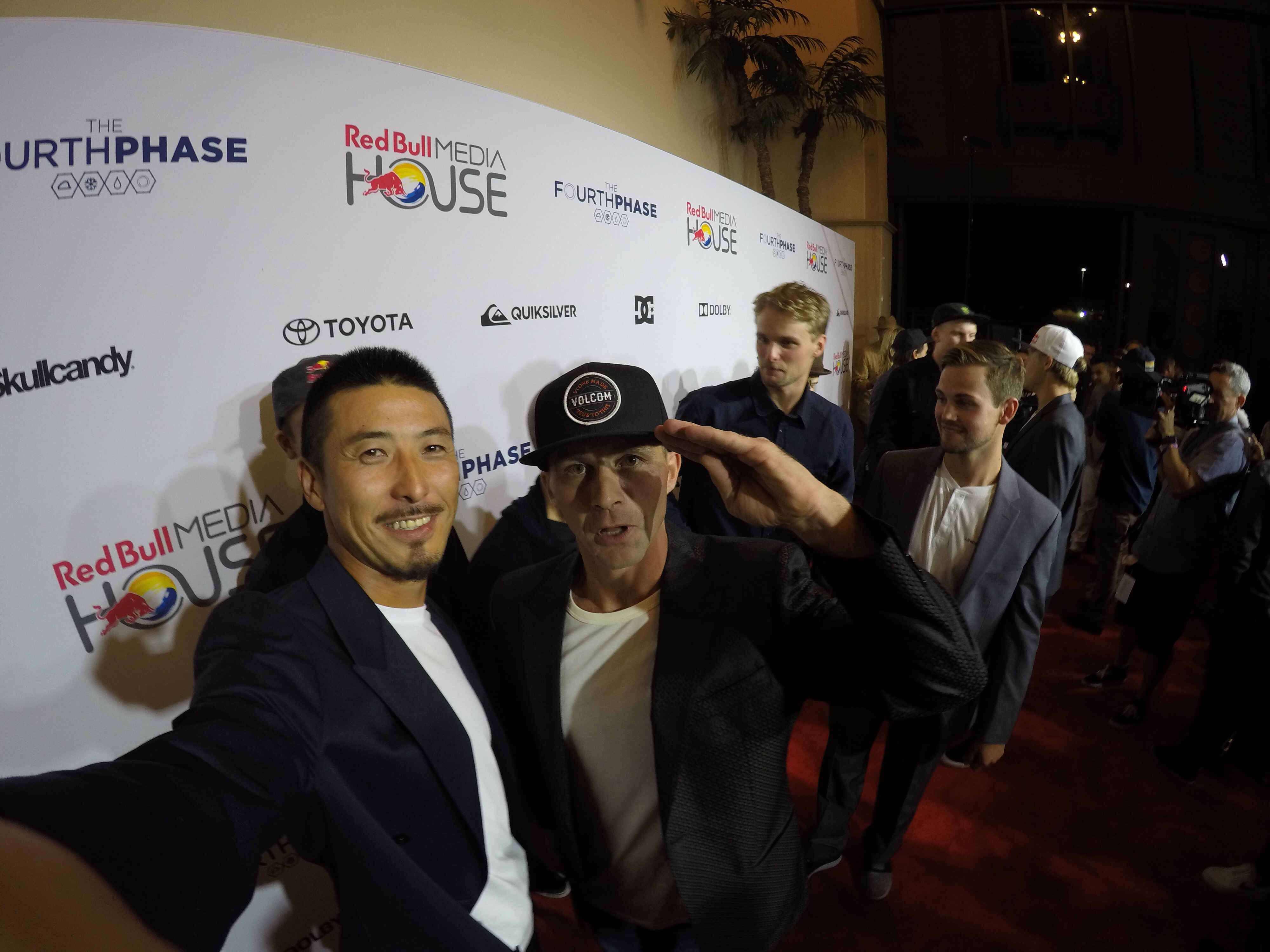 The reaction while watching the movie is huge!