The snowfall from New Year's Day gathered enough snow, and the Tsugaike Kogen Snow Park "TG PARKS", which won the top prize in the popularity vote of yukiyama, opened. It seems that the layout is such that you can enjoy 6 kickers, 16 JIB items, XNUMX terrains and XNUMX sections in total, so let's enjoy enough park ride in the early season! 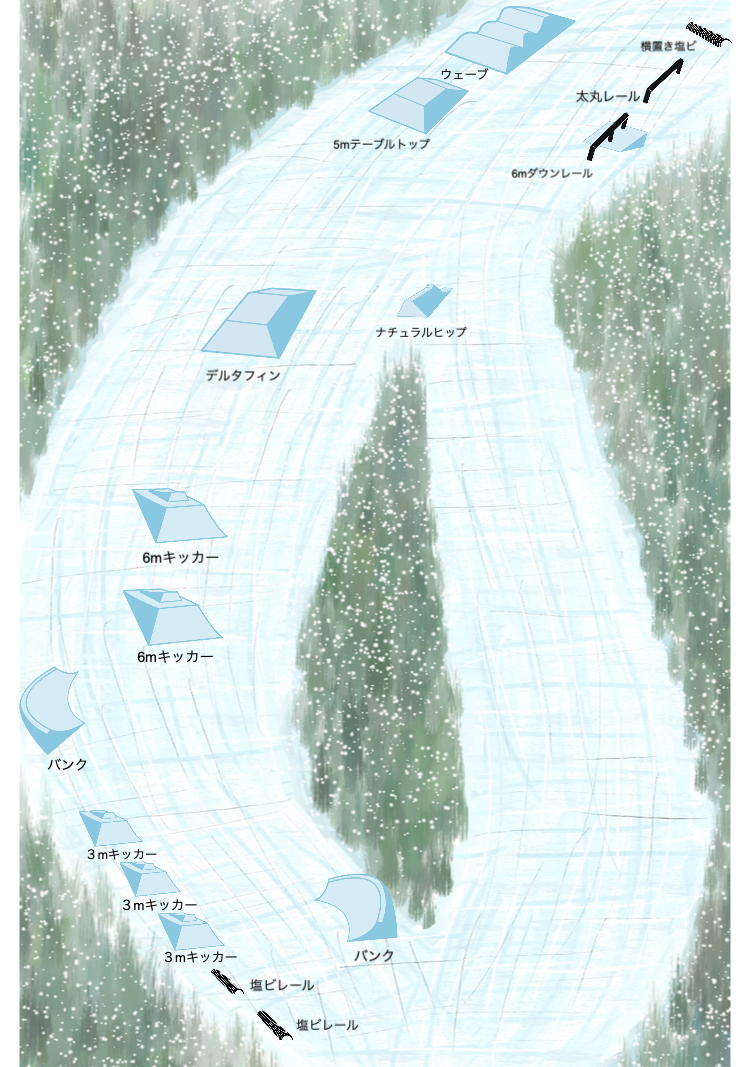 ◆ TG PARKS Introduction Movie
A video produced by PARKS creator AKI KURODA about the thoughts of TGPARKS producer Daisuke Watanabe and the introduction of the park is released on YouTube.

Now more than THE PARKS HAKUBA ...