"The Nines".Every time, the creative item stimulates the imagination of participants such as riders, photographers, and filmers, leaving behind wonderful techniques and pictures.Yuka Fujimori reports behind the scenes of this year's The Nines, where the Japanese are prominent.In the first part, we interviewed representative Nico Zacek about how the event was born and the layout concept of this year.

The event began with a session aimed at improving their skills by gathering eight free skiers from his best friends, led by Nico Zacek.For the past few years, The Nines has sought to push the boundaries of park production and ski / snowboard freestyle.

“The Nines” is the 14th year since the event.This special park was held in Crans Montana, Switzerland, for five days from April 4th to 4th.

Unlike the usual slopestyle tournament, this event does not have the impression of a serious tournament, and as mentioned at the beginning, it basically focuses on improving techniques and shooting.

This time I was given the opportunity to skate with the Heavy hitters and approached the back of The Nines. 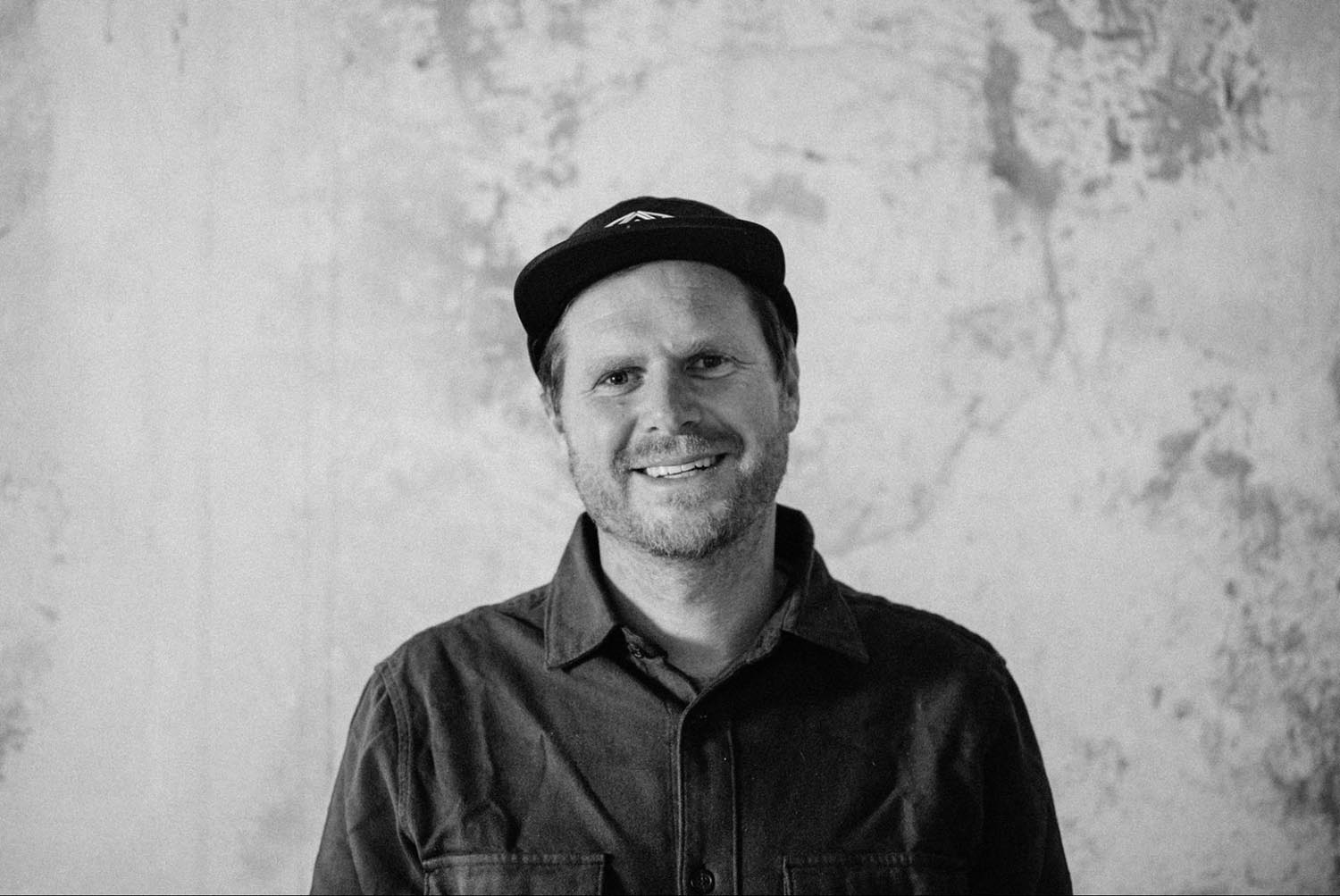 "I was originally a professional skier and participated in many big competitions. At competitions, I always moved, practiced publicly, had a performance, had a party, moved again, and so on. I was somewhat dissatisfied with the significance of such sports.

At one point, my sponsor gave me the opportunity to hold a project, and I decided to hold a tournament.All riders bring their own filmers and photographers to leave footage, and instead of someone winning in the end like in a regular contest, instead of who wins the prize money, they devote themselves to making the course and having fun together. I wanted to make something meaningful to improve.That was 2008. Even now, 14 years later, I continue to use the same concept.

The special recipe at The Nines is to make the best course.And invite some of the world's greatest riders, filmers and photographers.It's a gathering of professionals, but here we want to provide an environment where kids can enjoy themselves as if they were playing in the park. "

How did you come up with the concept and setup of The Nines 2022 course?

"All the concepts of the course I made this time are Futuristic bowls.
A futuristic bowl.I imagined what the future course would look like, and made the takeoffs into bowls, and made everything round so that new ideas and tricks could come out. 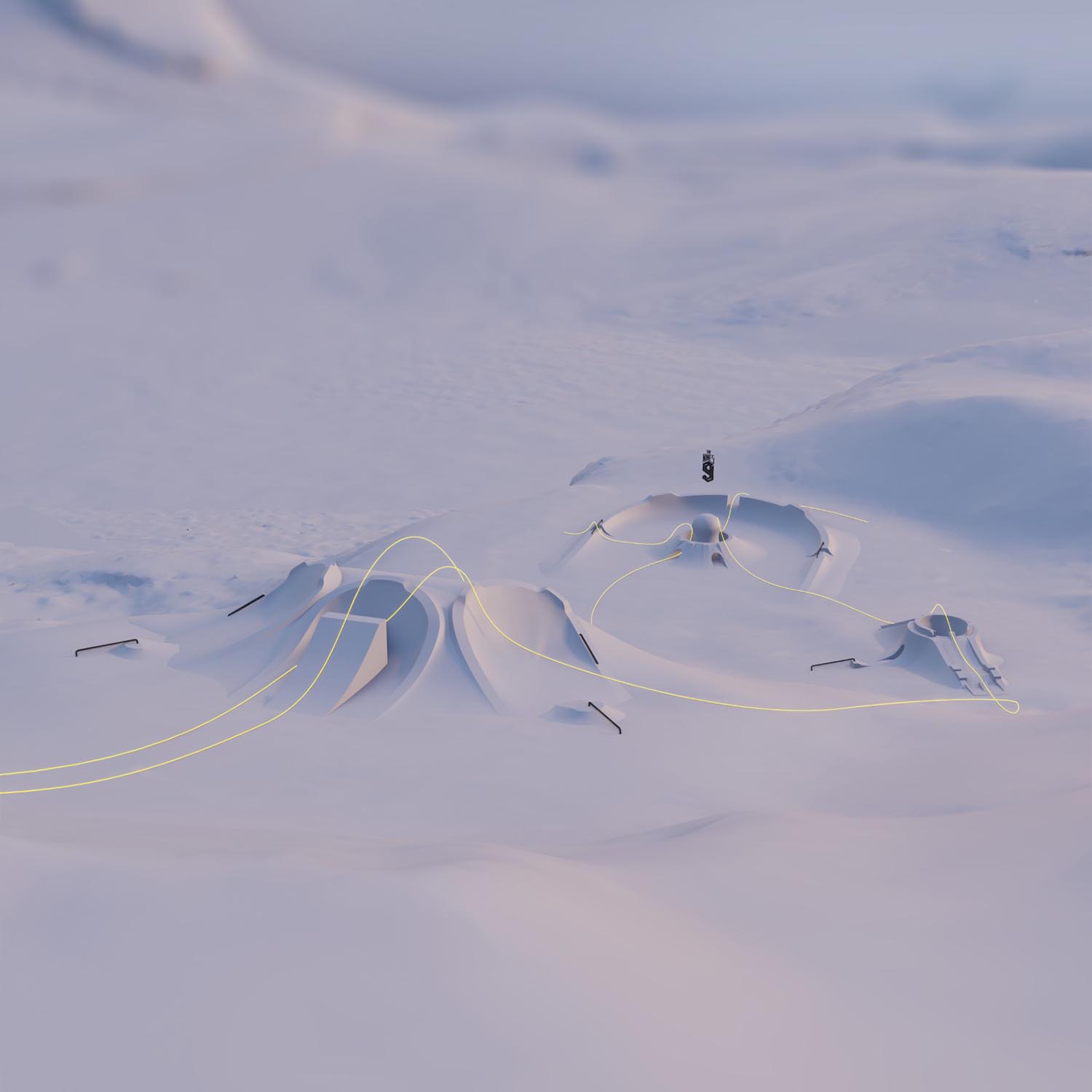 But I wanted to put in one normal jump setup that everyone can try, not just a “ball (round shape)”.

And two special sections apart from the jumpmade.One of them is the Down wall spiral loop with the motif of a wristwatch.This is skier Nicolas Vuignier gave me an idea.The other is Over virt sphier kicker.It's shaped like a mushroom. " 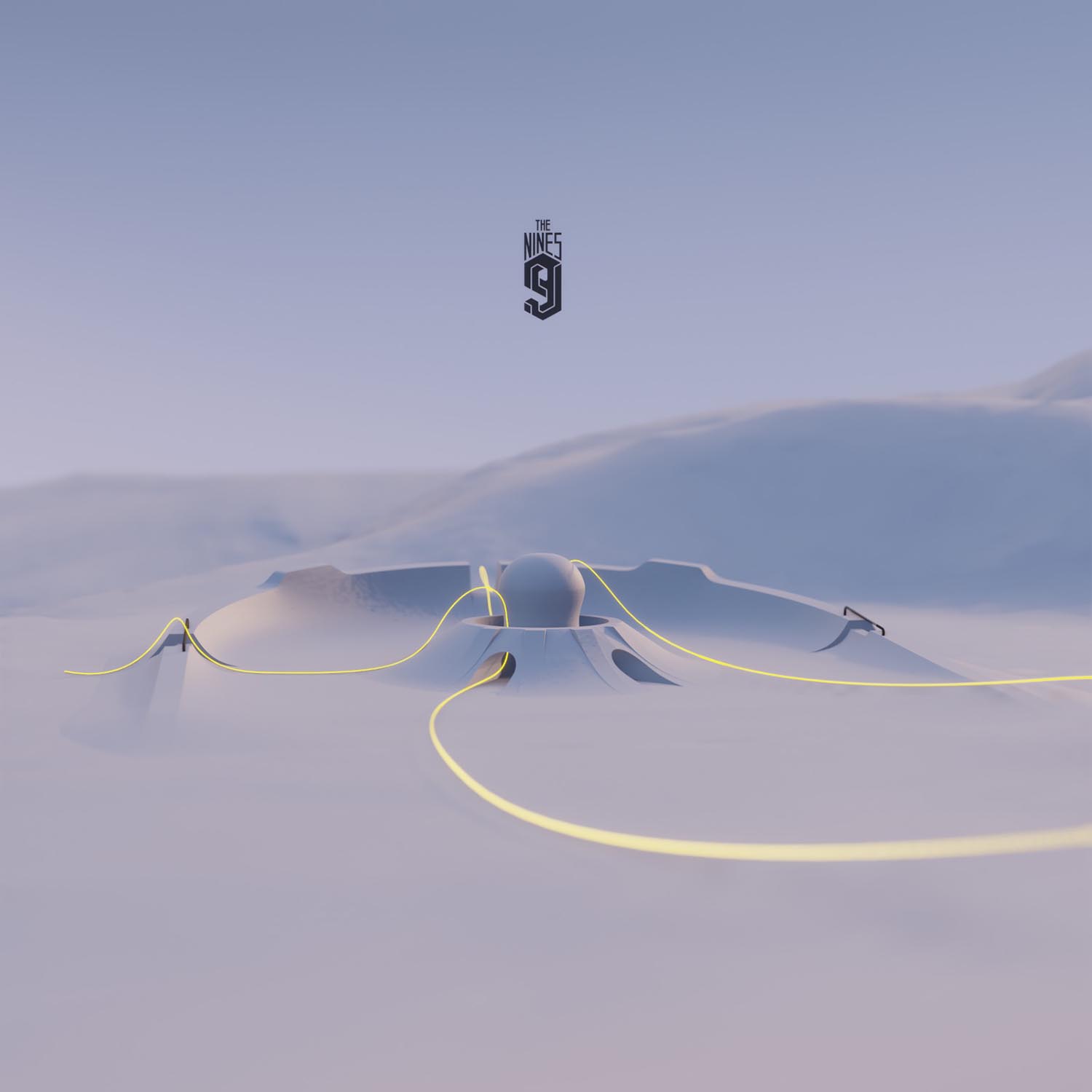 "There are endless ways to play. The purpose was to challenge the riders to something different from competitions such as the Olympics.

The idea of ​​the course is always the result of the team's efforts, but basically I make it while talking with many riders.We also got good opinions and ideas from Clemens Millauer, Anna Gasser and Mathilde Gremaud on jump design.Based on the ideas of many riders, we changed angles and angles, discussed and finally added designers and connected everything to complete the setup. " 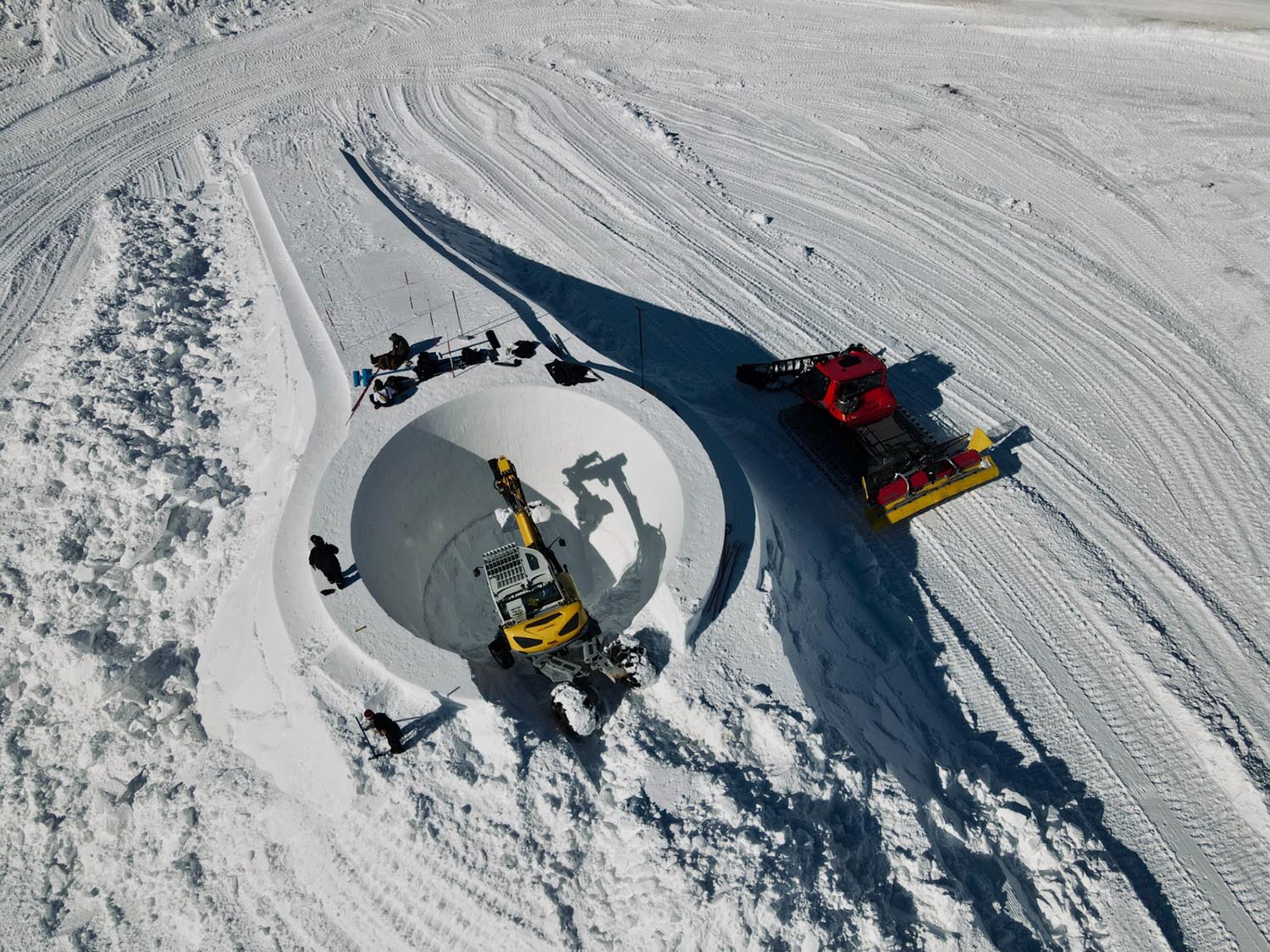 "I like the place where you can put out your style and slide freely to evaluate. It's better to slide on a strange course to get your own habit."

Kaito Hamada said that and was excited by the Futuristic course.The free and original slides of the ama are eye-catching.I think there are many people who became fans after seeing the ama slipping in the slopestyle of the 2022 Beijing Olympics, which is new to my memory.I was very much looking forward to seeing what kind of slips such a seaman would show in his second appearance following last year.He is also good at high revs, but it's cool here that he doesn't care about the number of revs.

"The setup was beyond my imagination, and when I first saw what kind of slip it was, I couldn't imagine what it would be like. When I actually slipped, I really enjoyed it with my favorite set than last year's course, and everyone's vibes were high and motivated. It was good that I got the image I wanted to do with the Down wall set, and I was able to put it into shape. "(Amahito)

Part XNUMX >> How did Reira Iwabuchi and Hiroto Ogiwara, who became a hot topic at the Beijing Olympics, challenge The Nines?

Click here for all links about The Nines >>
https://linktr.ee/thenines

[Video available] Let's hear the inside story from the Olympic athletes

TOMBOY camp will be held!