Hello, this is CAP.If you look it up, there are various discount systems. The "Niigata / Kita Shinano / Aizu Free Pass" that NEXCO East Japan has been doing throughout the winter is a great deal, and it is exactly the snow rubber that covers the Hakuba area / Myoko area / Niigata area / Aizu area. plan. 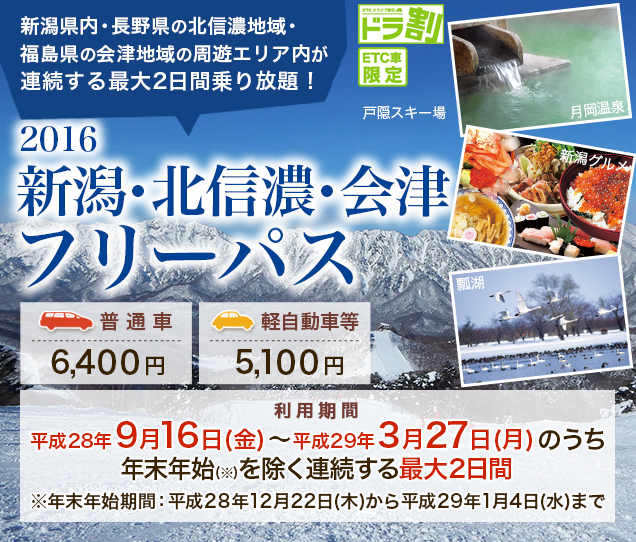 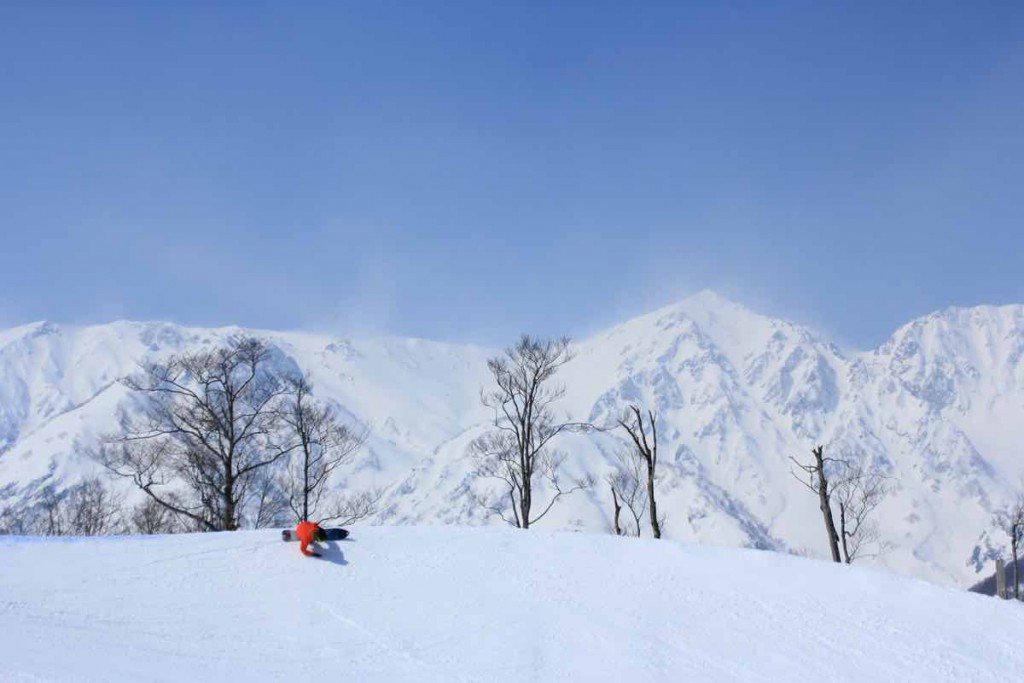 Do you use this to go on a FREERIDE trip? ✌️ This theme is exactly FREERIDE. It's the usual theme for CAP, but I'm looking for new terrain.Find a new way to play.With such an image, I will head to Hakuba. 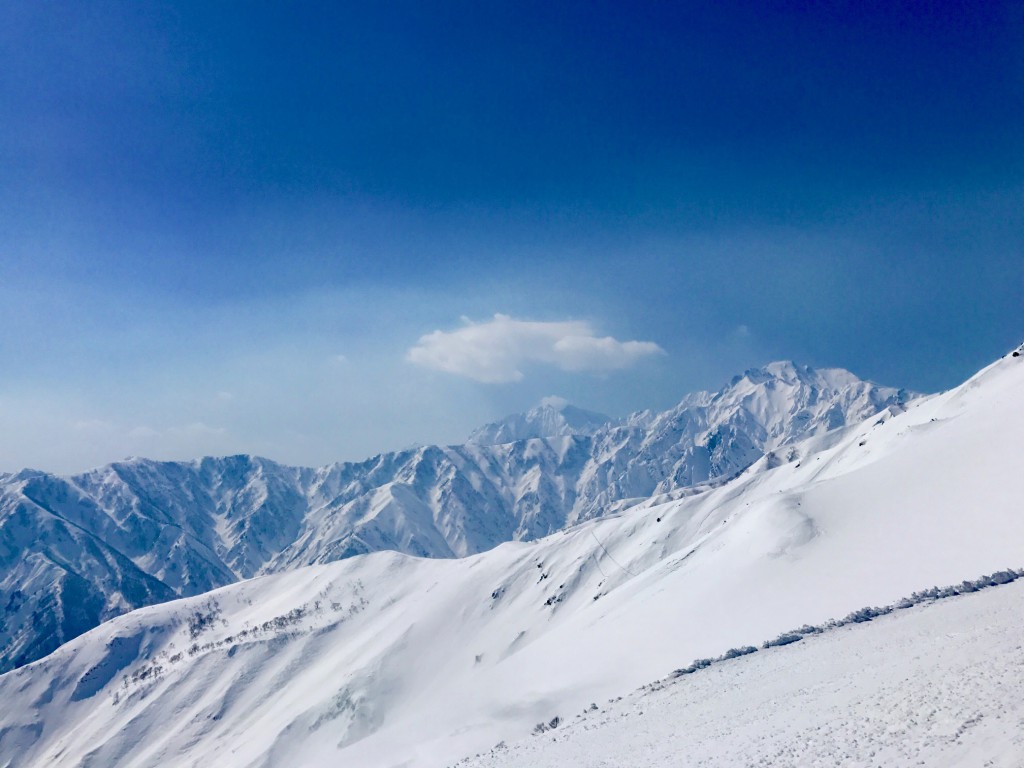 Wow! !! !!Hakuba Happoone, where the weather is nice, is the first time in my life.I always had the image of strong winds, clouds, and poor visibility near the top of the mountain, so it may be the first time I've seen such a magnificent view.With such an overwhelming scenery, I can only say "amazing".World-class Northern Alps ❤️ 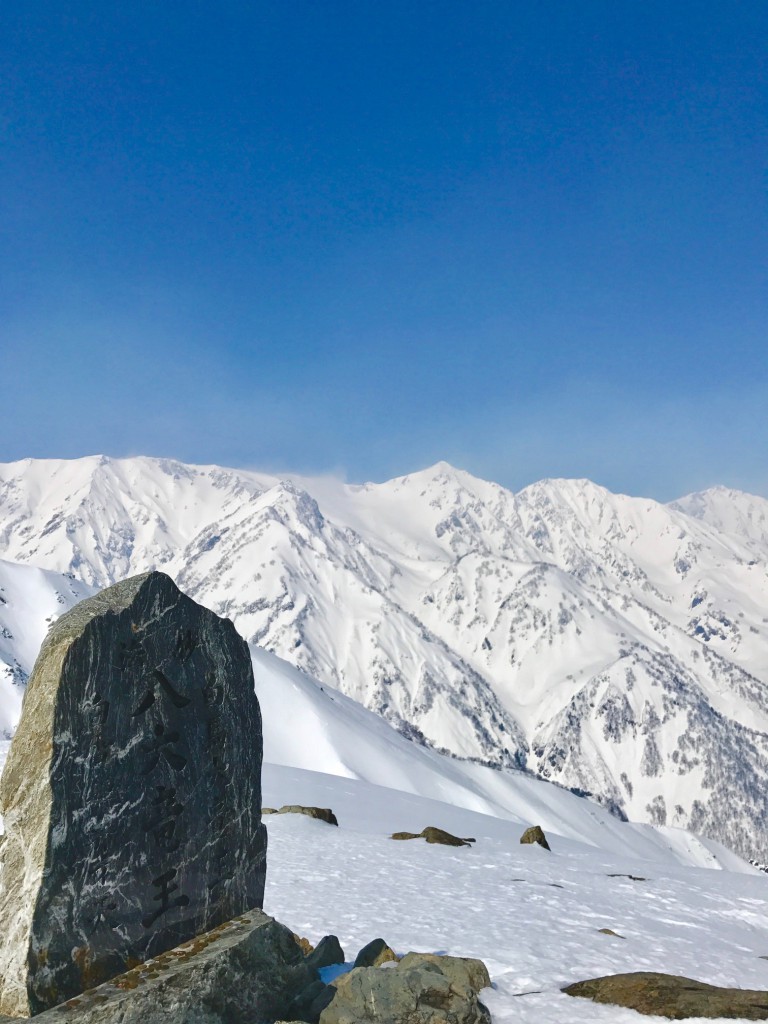 However, this is Happoone.To be honest, I don't have a very good image (excuse me ...), and the steep slopes are lined with bumps, which is certainly a great place for skiers and has a long history, but it's quite bumpy and difficult for snowboarders. ?? 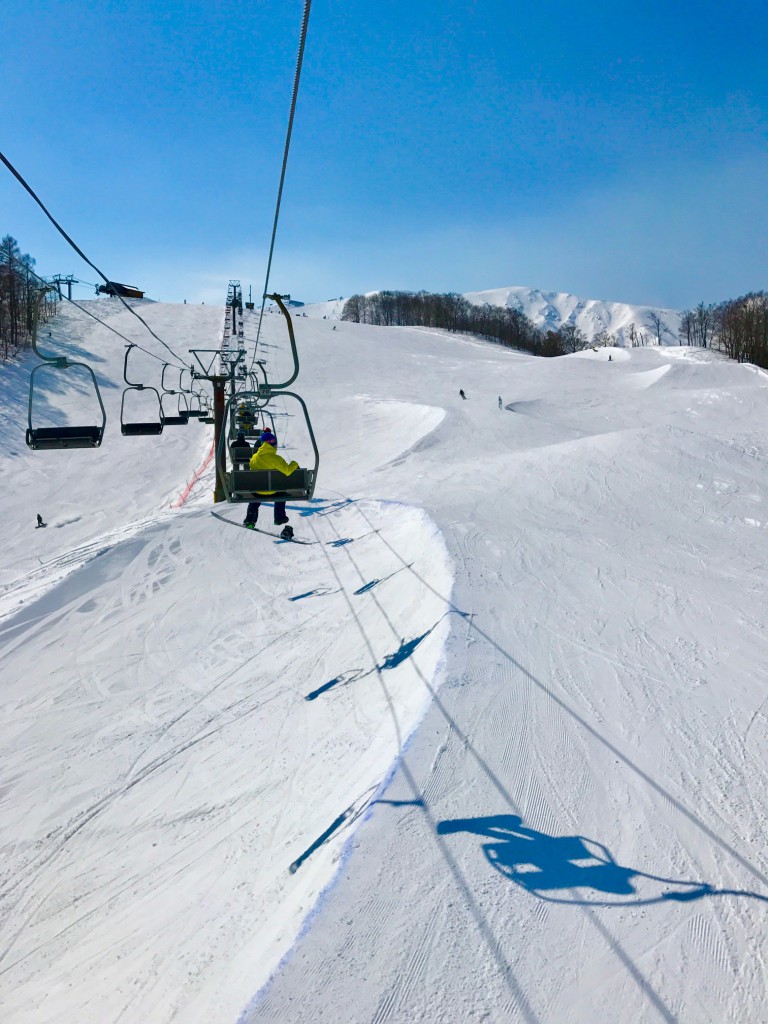 That's why I think Happo Banks produced by Mr. Bubbles is an element that adds an accent to how to enjoy Happoone.Looking at the beautifully compressed snow park from the lift, I feel the importance of the terrain in FREERIDE.As a matter of fact, it was Happo that also served as other interviews, so where is the place that snowboarders can enjoy?It was necessary to create the theme, and when I often looked at the mountains ... there was.A zigzag cat road on a steep slope. 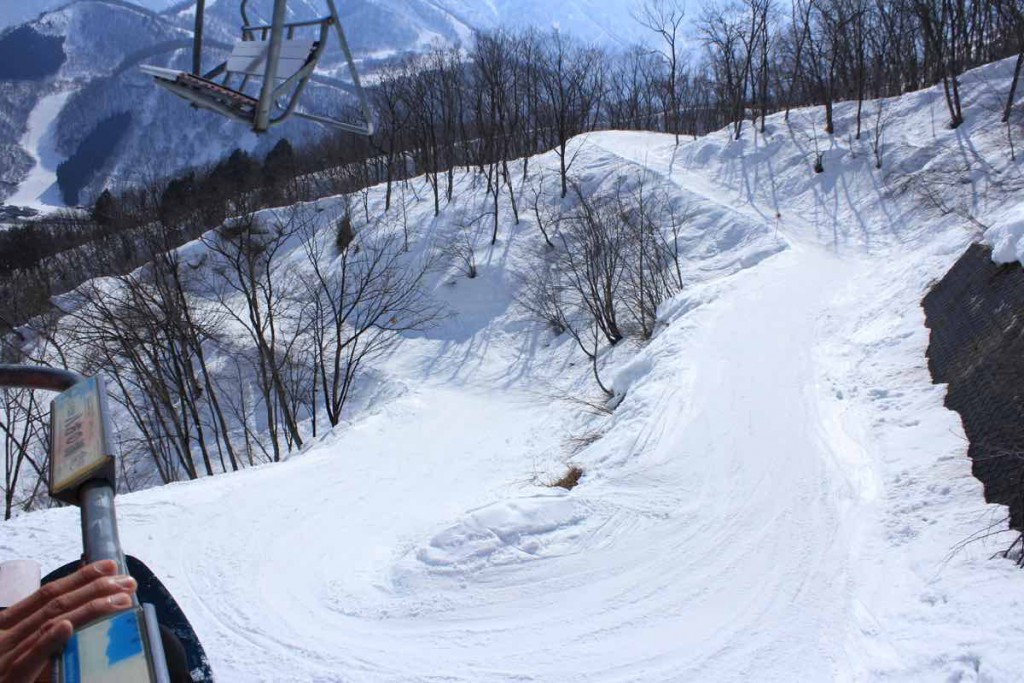 If you look closely, it's a treasure trove of down feathers! ️A treasure trove of left / right walls! ️You can go down while playing from top to bottom on a gondola! ️ The halo was shining on Happo-one, who had given up a little because playing with a fallen system that you can not usually experience in Alz (a little overstatement ❓) In other words, I played while looking for the terrain. It was a win, and it was a good opportunity to change the image of Happo once again.After all, it's more of a gondola rap than the number of times Happo Banks is played.The batting eye of such terrain (? Is it correct or suspicious ...) eventually promotes the fun of snowboarding.While saying to myself, I realized the fun of FREERIDE.

Photo by Wataru Kanno and CAP

Enjoy The Ride ~ The latest Dupraz ...