I use it quite a lot

I don't get ice, but the drink is basically my spring water, so I like the texture and the metallic feel.

Oh yeah, this is the picture I wrote on my blog last time when I went to Snosuke. 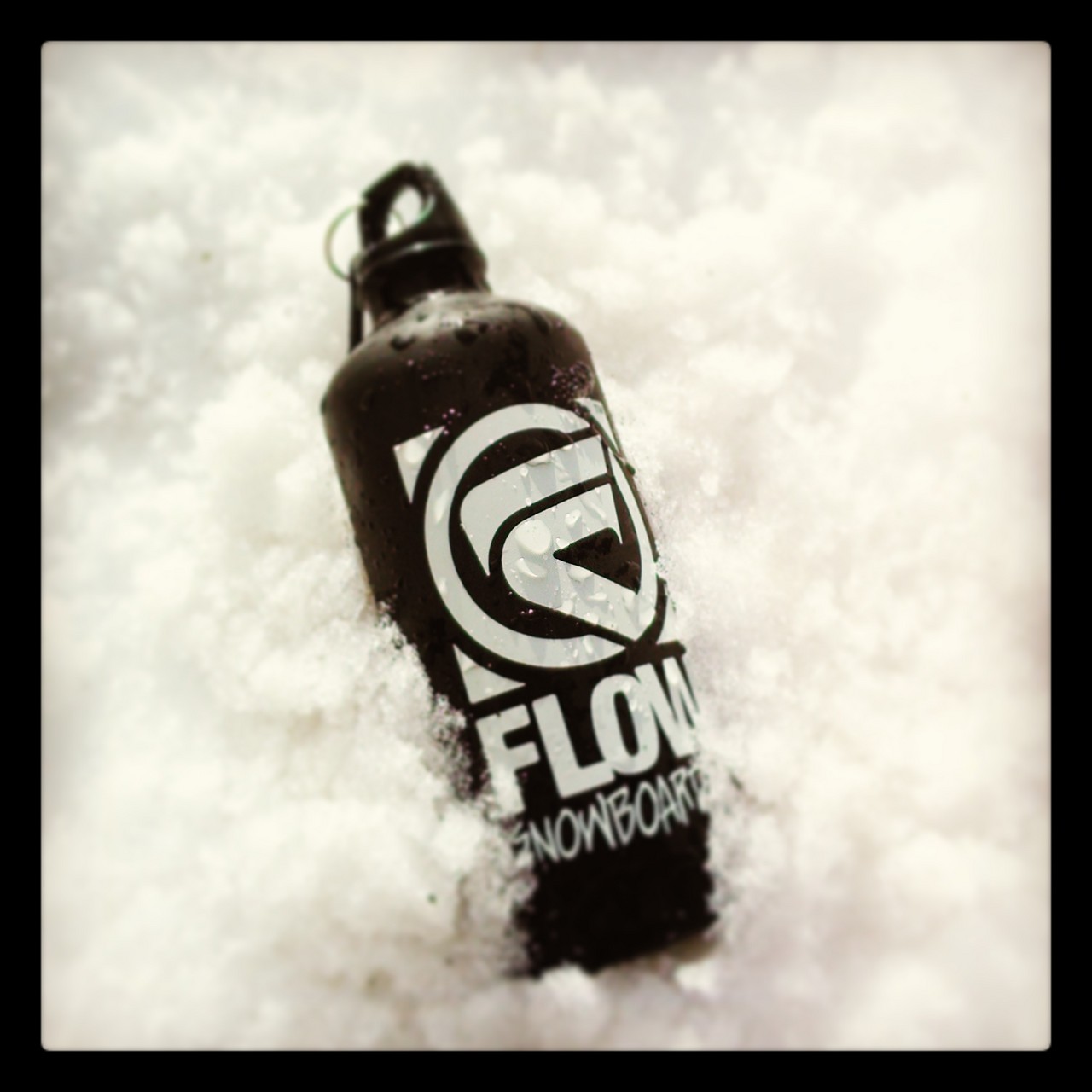 I bought it at a mountain shop in Alaska,

It was written that strange substances would not dissolve

I also felt that Japan and Asia have low health awareness of plastics and nylon. ..

The red one is "Kanzuri" from Myoko Kogen, my boom!

The green one is the Okinawan souvenir "Moringa"

An outing set for health enthusiasts. 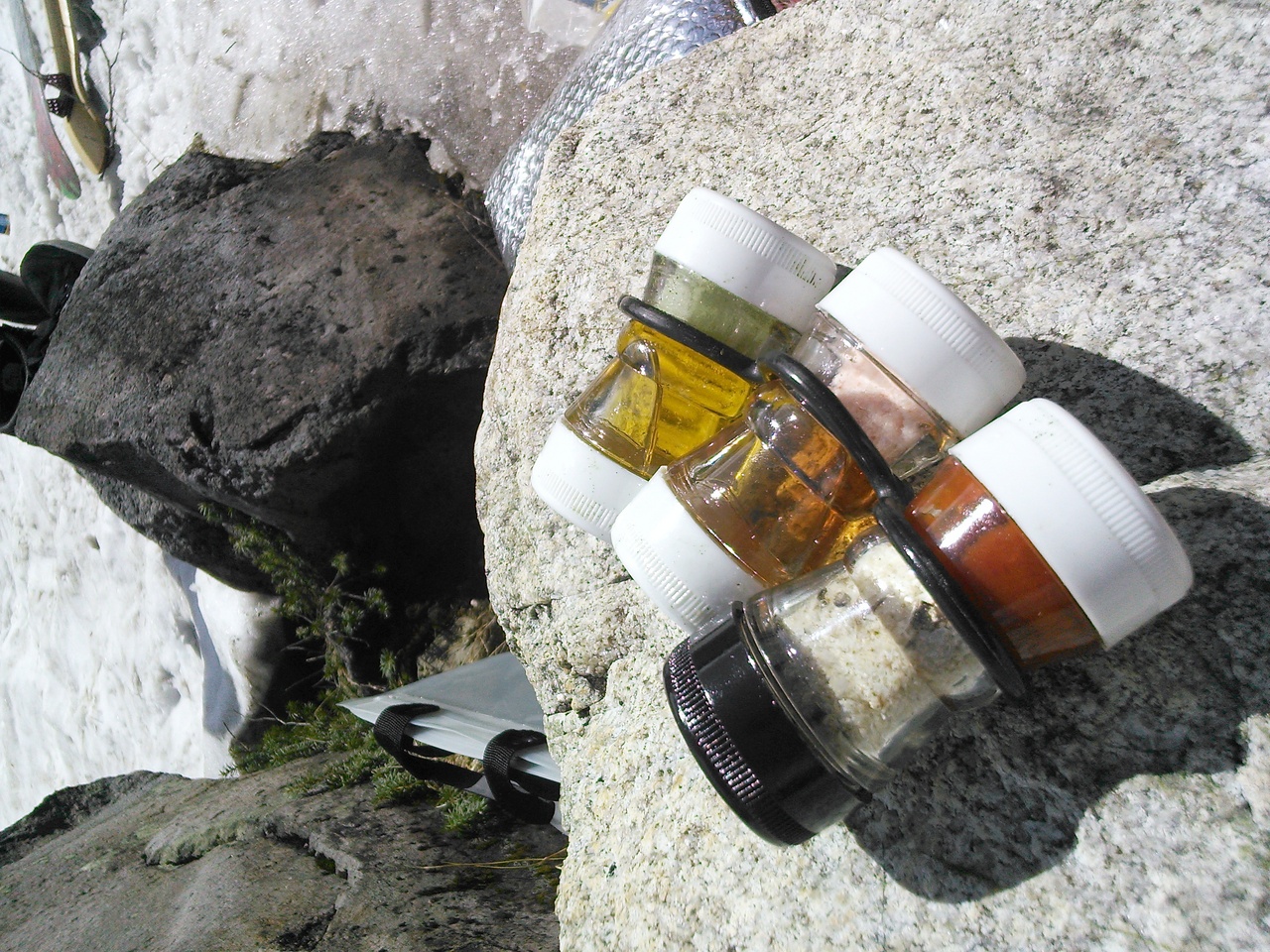 Beer is carried on my back.

The familiar MWK came with the cooler box. 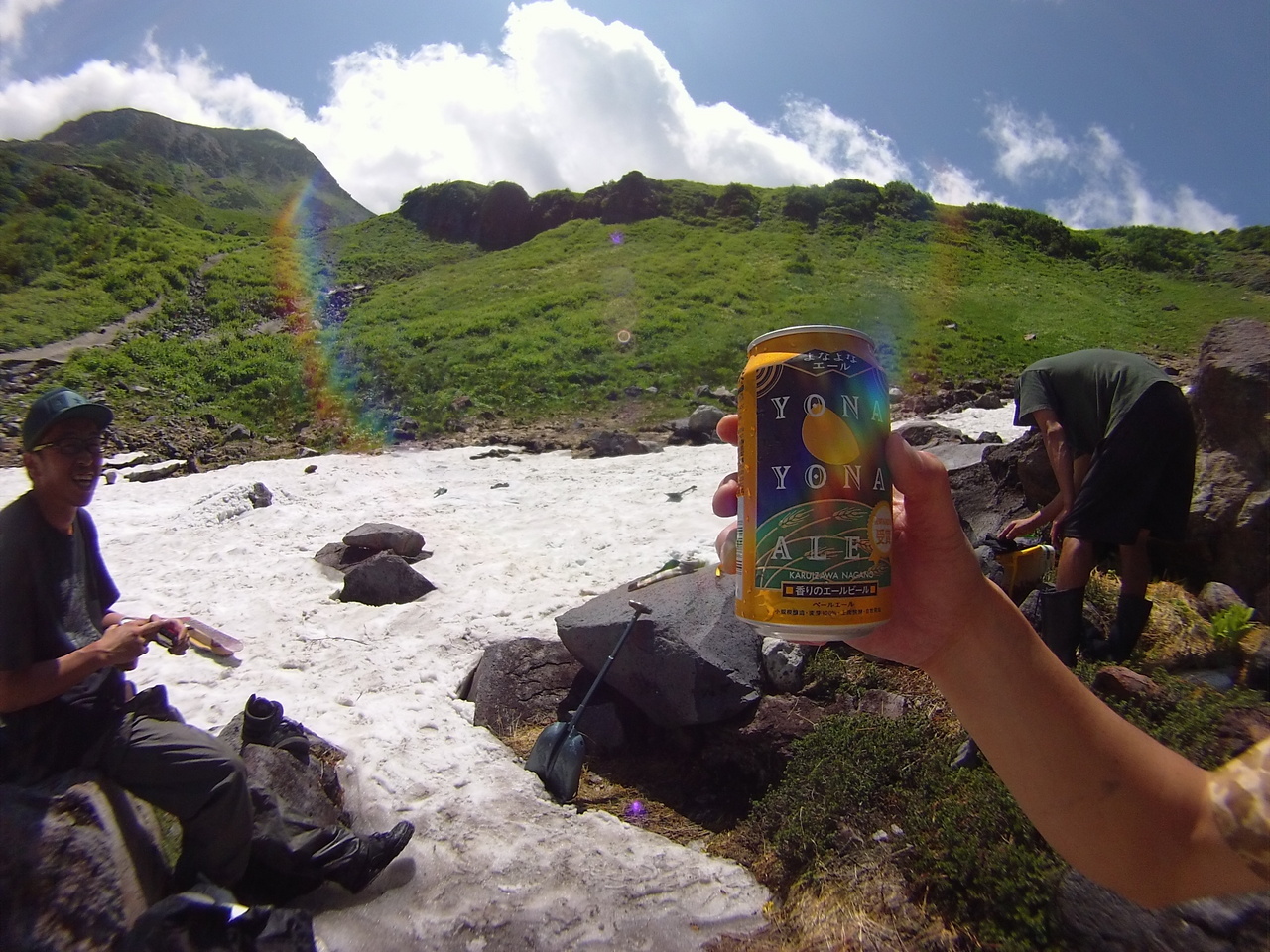 Is oxygen slightly lighter when it exceeds 2500m?I feel

And recently my favorite, Yona Yona Ale.It's one of the few pale ales. 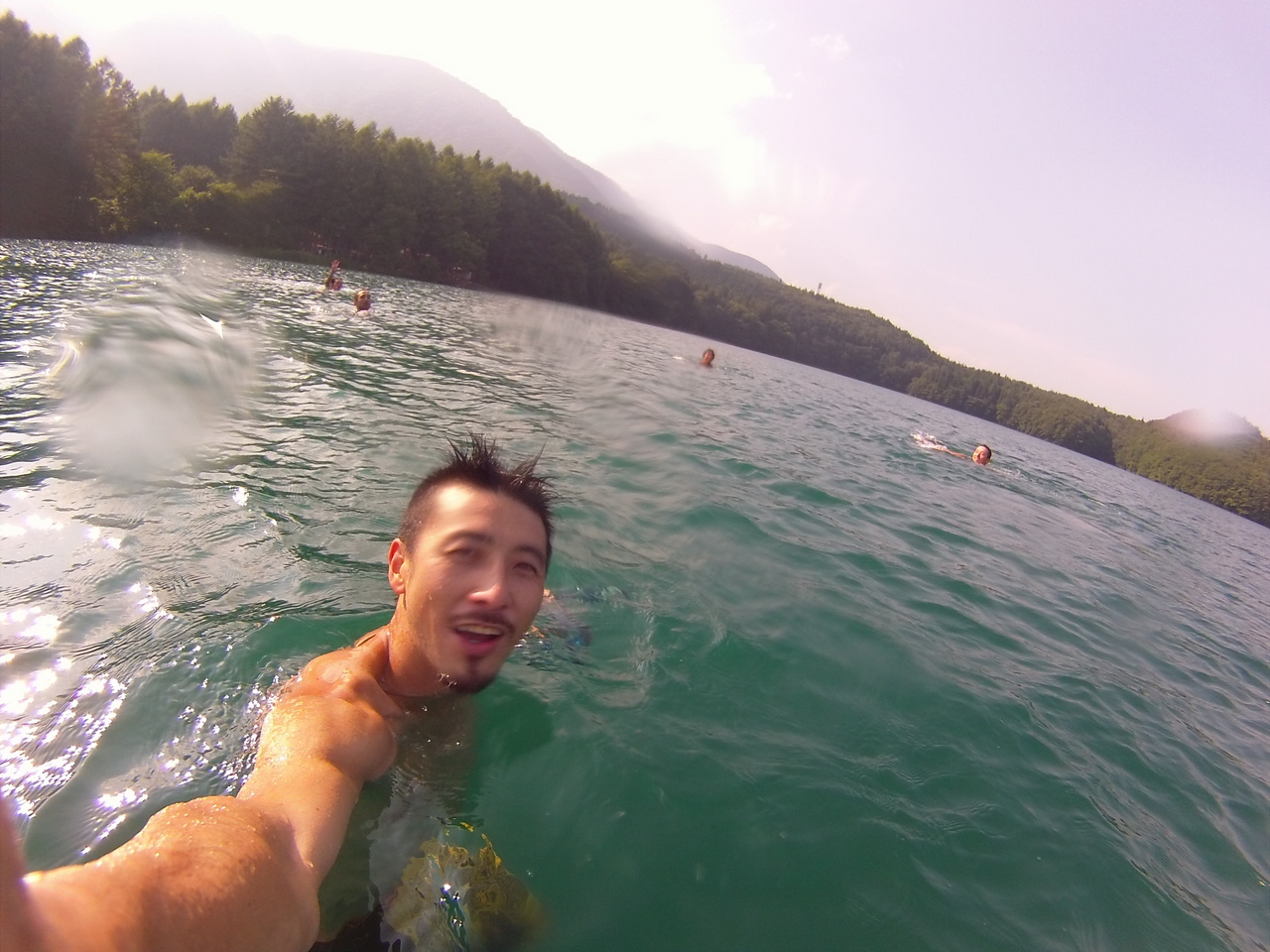 At the foot of the mountain, it ’s very chewy.

Lake Aoki is a lake of spring water,

And when I dive, I'm cold and scared with Keane 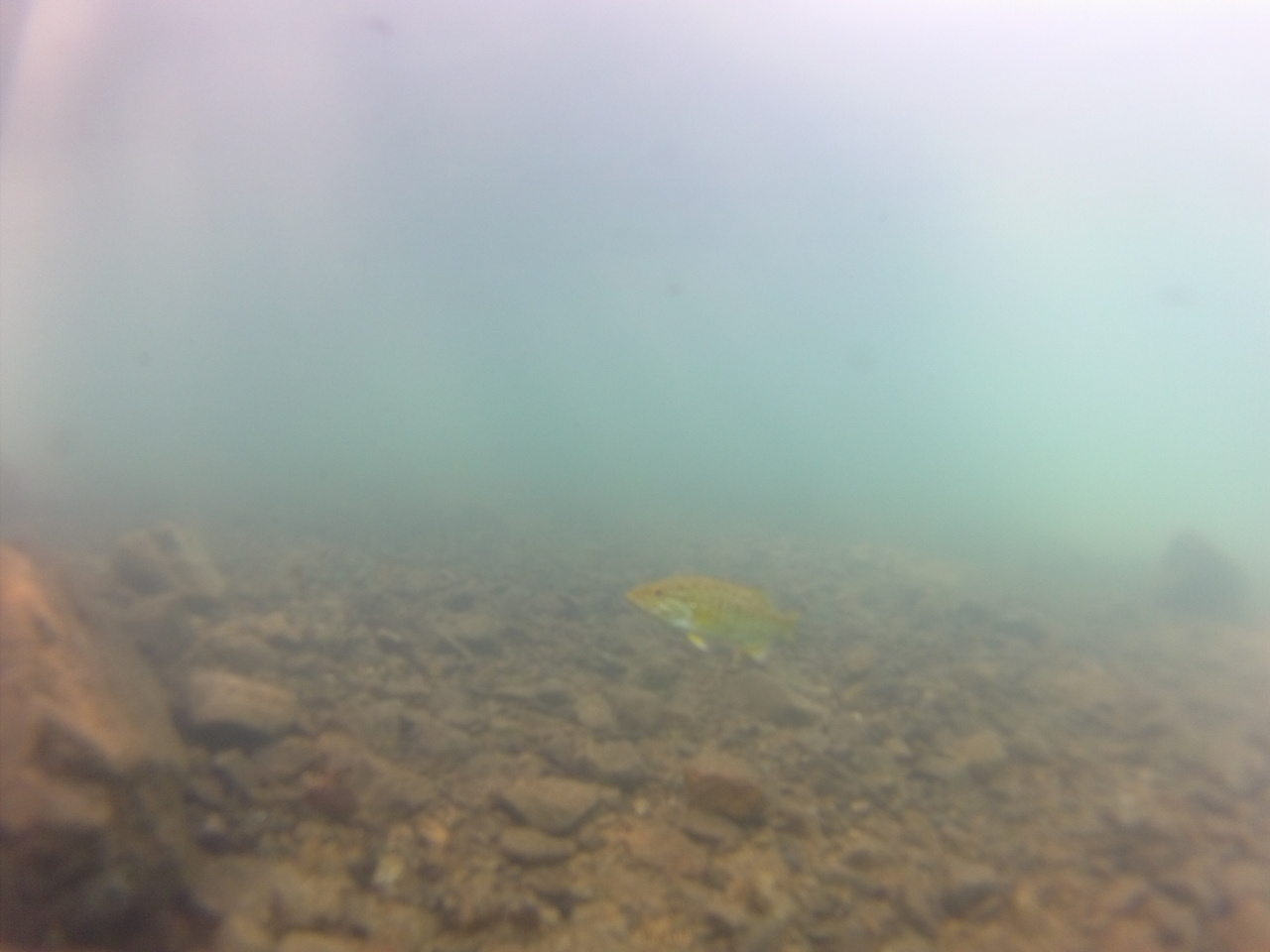 I don't see it 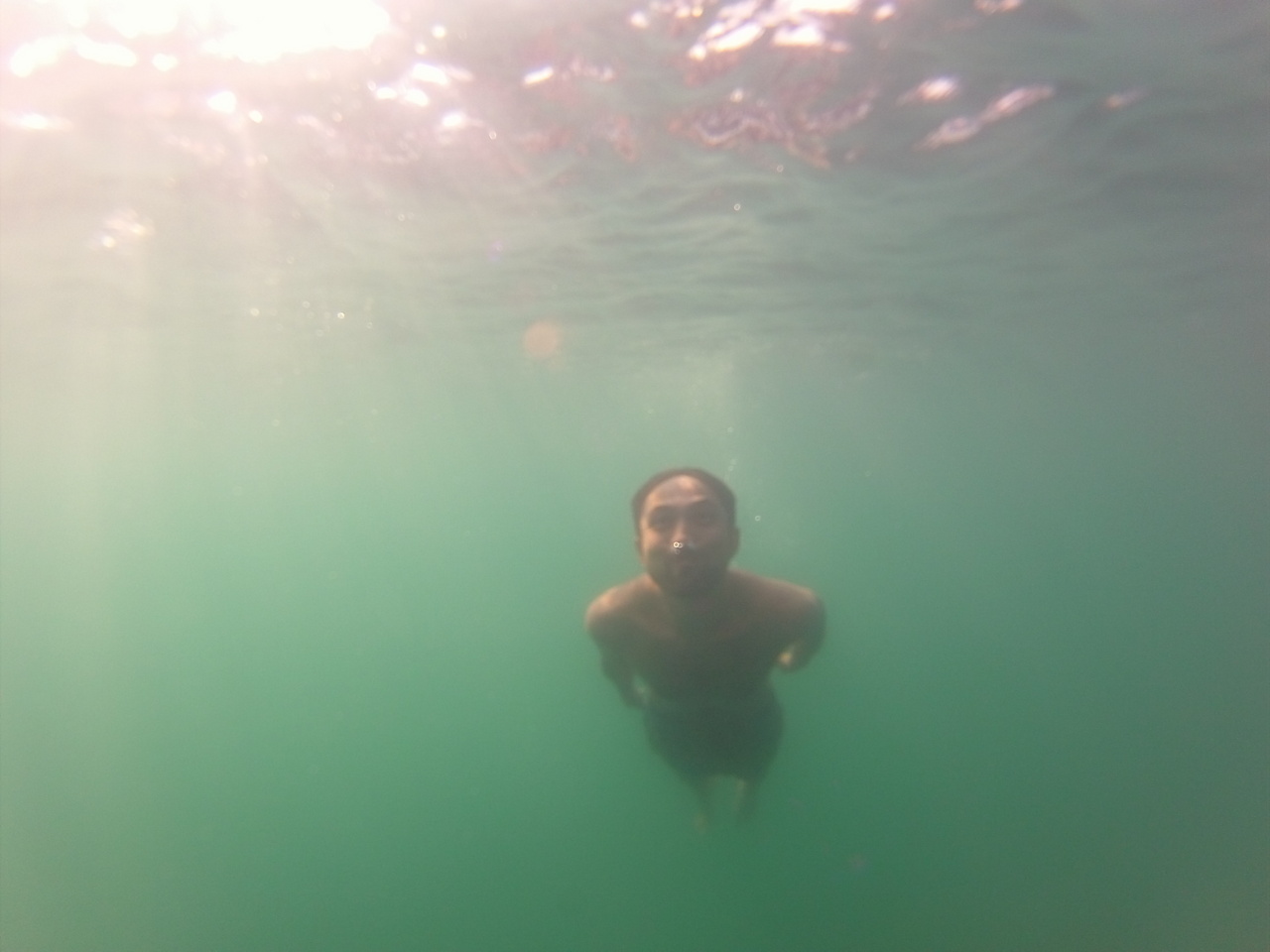 This person is amazing

There are too many explanations to write here

This person is also the core of FLOW's teammate, my old nest, and REPLANT, XNUMX.

While pursuing the coolness that they admit, not the riders who are popular with the same values, they continue to release photos and videos while snowboarding. ..

I am spending time because I have awkwardness and pursue it.

I also like humans and travel the world, but this person is a first-class item, not an item.

Art that hasn't appeared in the world is rumbling at home and talent is exploding, but nearby people know, but this time, finally

A solo exhibition, ART SHOW, was planned in Brazil! !! !!

After all, it's not a small dimension like Japan because I'm invited by Brazilians.

Is the person over there also snowboarding?It feels like Omachi in Japan?Yes? ??What

However, there are people and Japanese people who are sending such terrible art works and messages, which inspires me in the farthest place from Japan.

Foreign countries evaluate first, not Japan.I knew this would happen

Everyone can't see this person's art show unless they go to Brazil.That's Brazil

Brazil is one of the places I want to go before I have to go to Tateyama for a long time in the middle of summer.South America.

If you hit someone's heart, you can meet in a world where you can share in common, regardless of who you are, how old you are, whether you are a man or a woman.

To put it simply, even a single photo of a snowboard is different from people's feelings, and if you can see it from many people, you can connect with people who have the same values, and you can sympathize with what you believe in. I'm glad if you get it, and if it's less, is it a maniac?If there are many, it's a pop star ...

I want to dream, I have to give it if I'm a professional athlete

Snowboarding is a lifestyle, so art is an integral part of that life, and of course it depends on people. 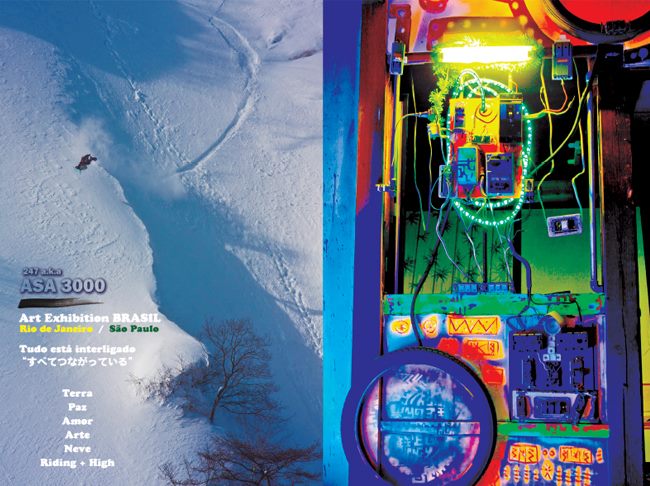 The photo is on the right side of this poster.

The fun part of art is that it "makes me think".

I think it feels like that when I see something I don't understand, and I think it's good art to have fun seeing it.

I don't care about anything.