SIMS's new global professional team was announced on December 12th, the birthday of Tom Sims, the founder of SIMS and also known as a pioneer of snowboarding.The following six members of the professional team are full of talent, each has their own personality, and each has the same spirit with a strong will. 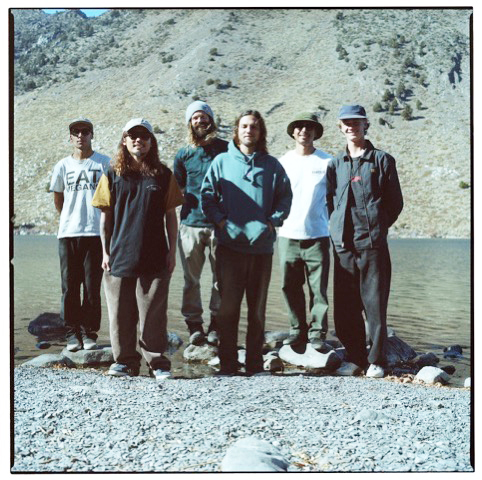 John Jackson commented on the launch of the new team:
"I'm too happy to be able to skate for The Sims. My friends are great. I think this will be really great. I'm very proud to represent Sims, who is also a pioneer of snowboarding."
-John Jackson

The creativity and energy that creates the individuality and unique style of each rider will expand further while retaining the brand color that has been passed down to date, along with the spirit that Tom Simms originally envisioned.