Eventually, in the mountains deeper than Books, my mobile sounded a warning sound and managed to return, but I could not fix it due to a computer problem.

As a result, I was able to lend me a newer model of skidoo.

Anyway, a little old mobile has a lot of problems

There are a lot of mobiles that are broken and waiting for repair on the Thompson Pass, everyone is having a hard time.

I wish I had gone to an industrial club 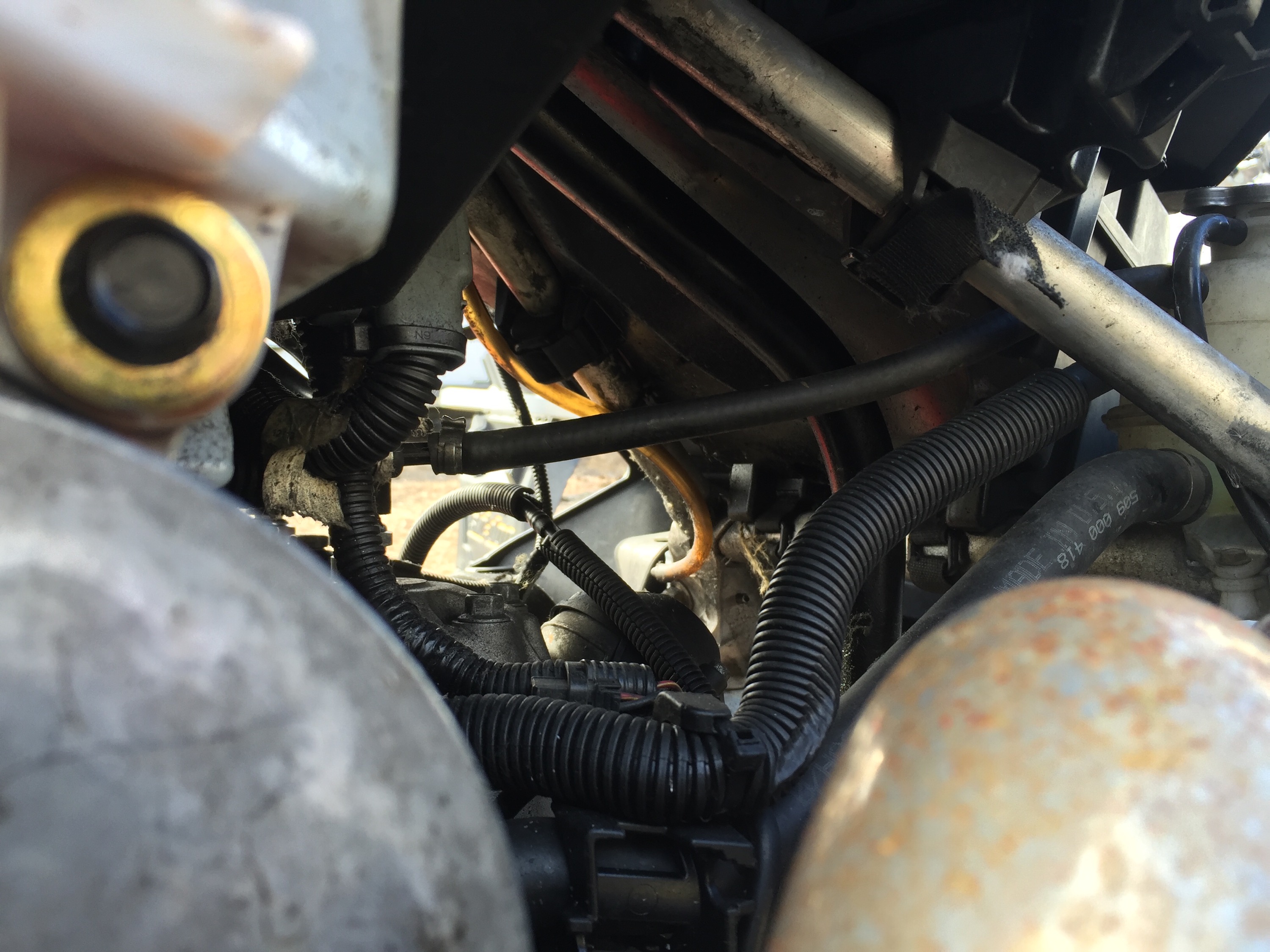 But it's the best.

A feeling of a kite with a broken thread 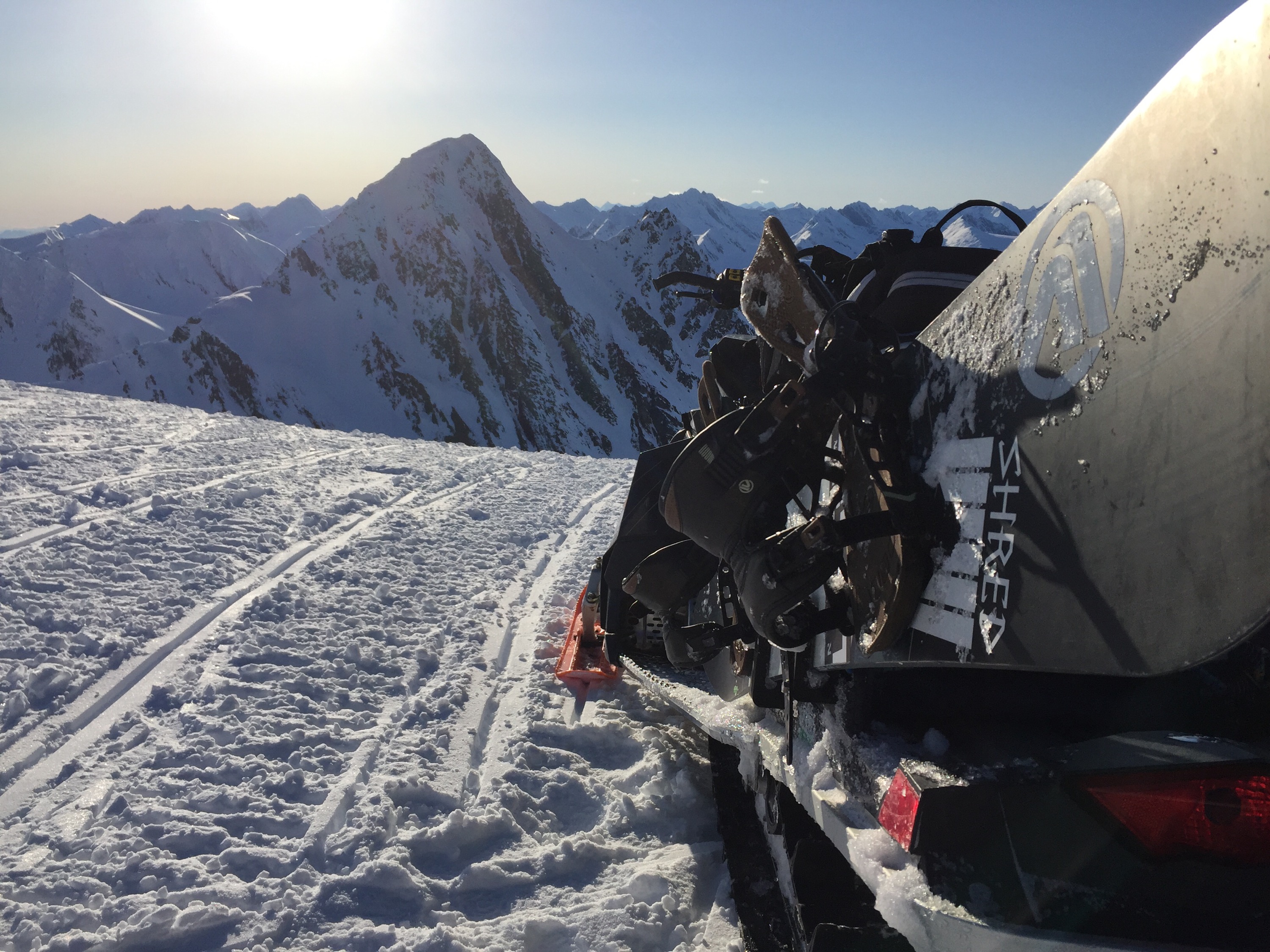 I've missed it for the last 5 years.

I didn't go there last year so I haven't seen it 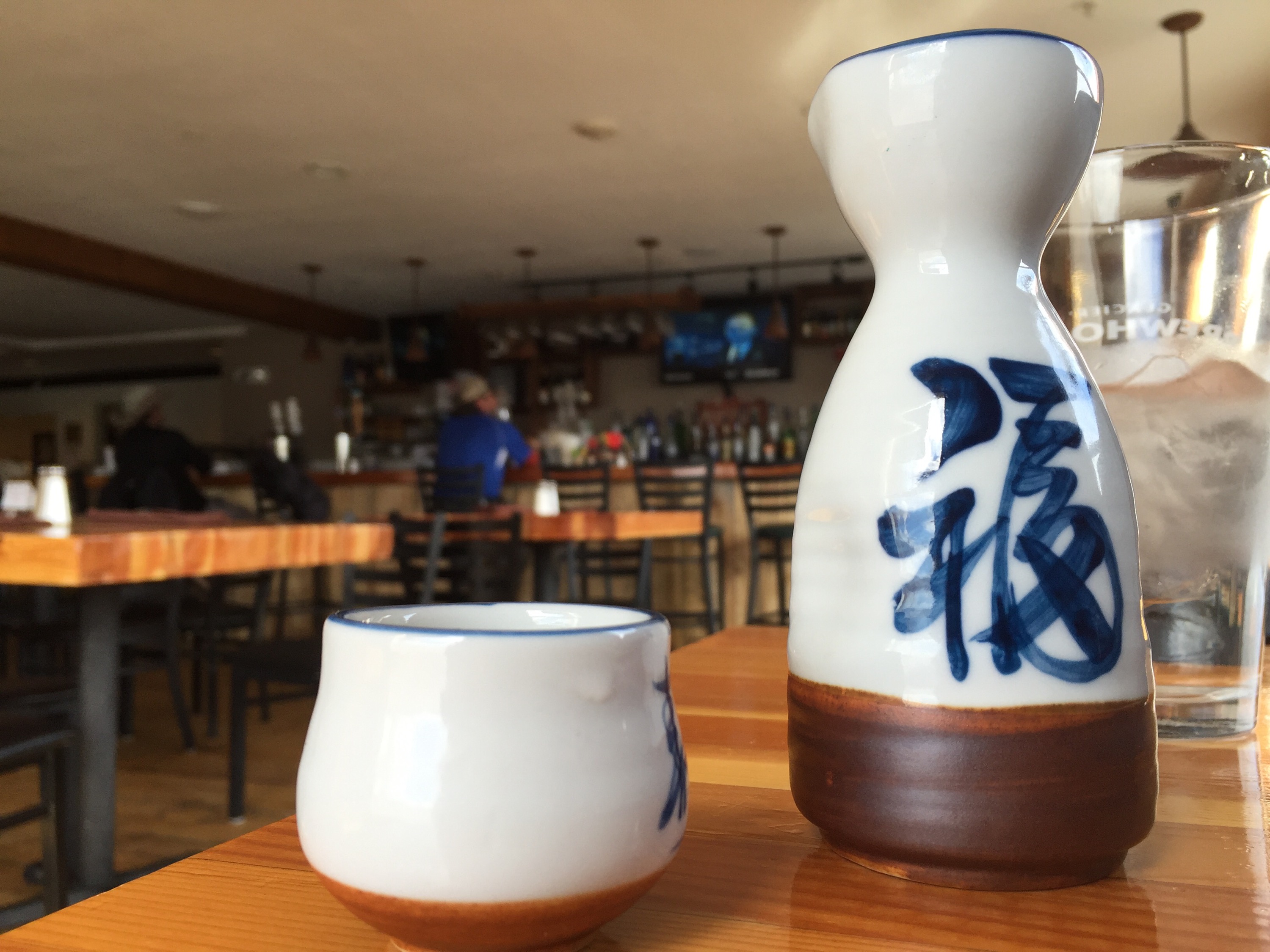 The most independent crew among Japanese crews

The Heart Films crew is back from the glacier camp.It ’s only Japanese and it ’s a great crew.

Yuta Watanabe is a nice guy who is also tame and has a strong passion. I think it's amazing to be independent in Canada.

Kazu Fujita was with us at the camp in Tateyama, and Jackie, who participated in Filmer, was connected to Hakuba.

A commemorative photo in front of you 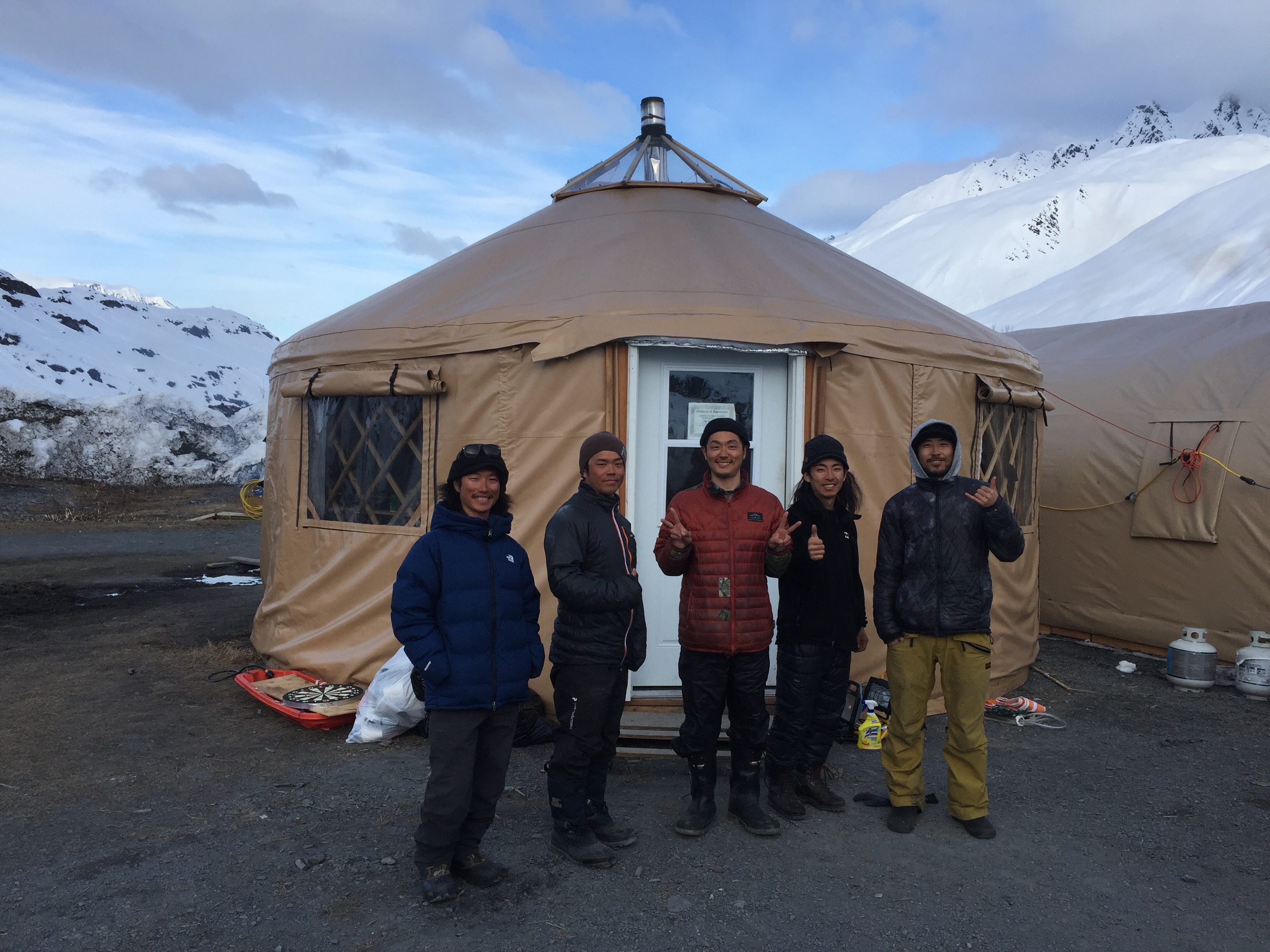 The reason why I don't have tattoos is hot springs 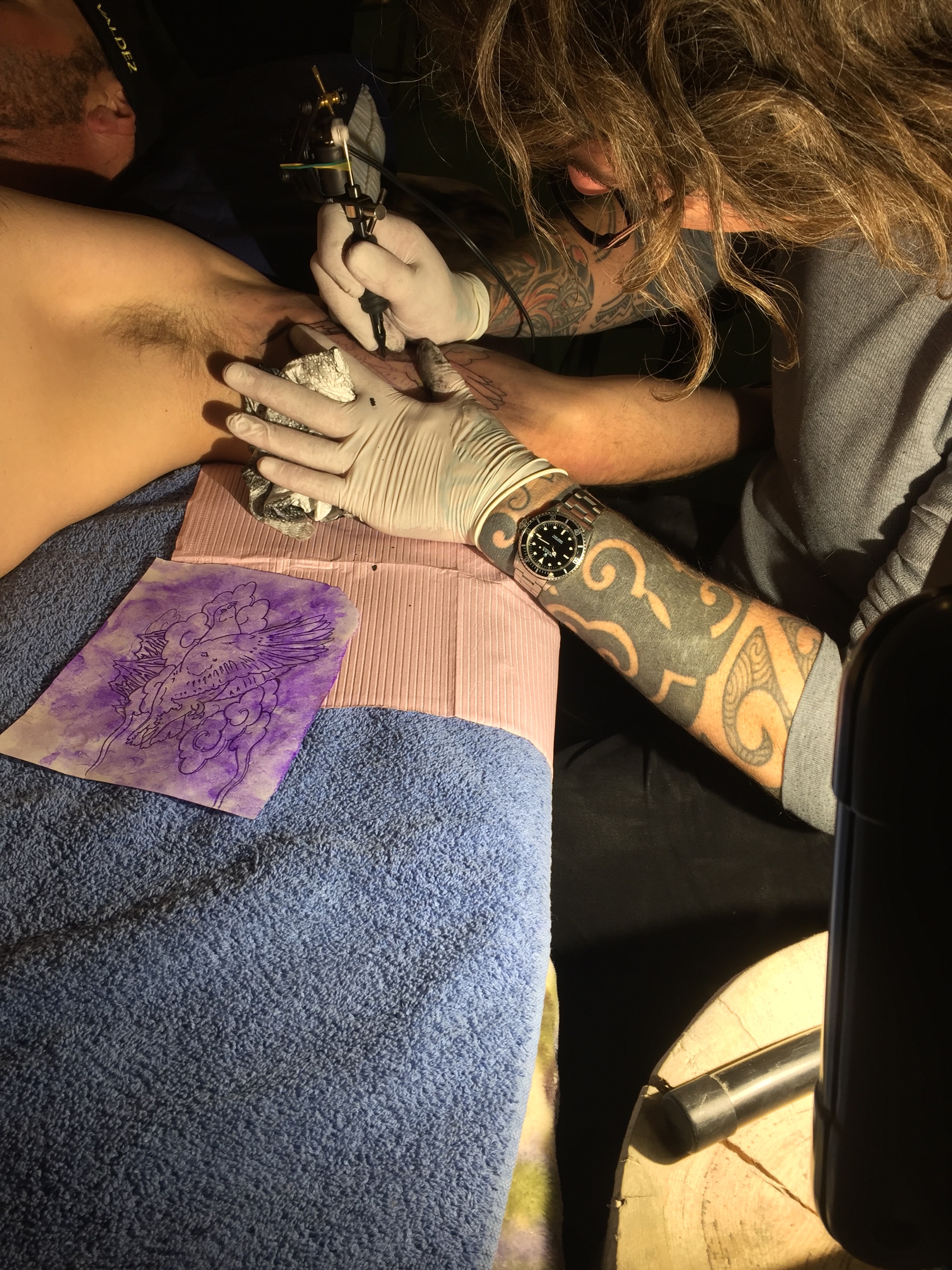 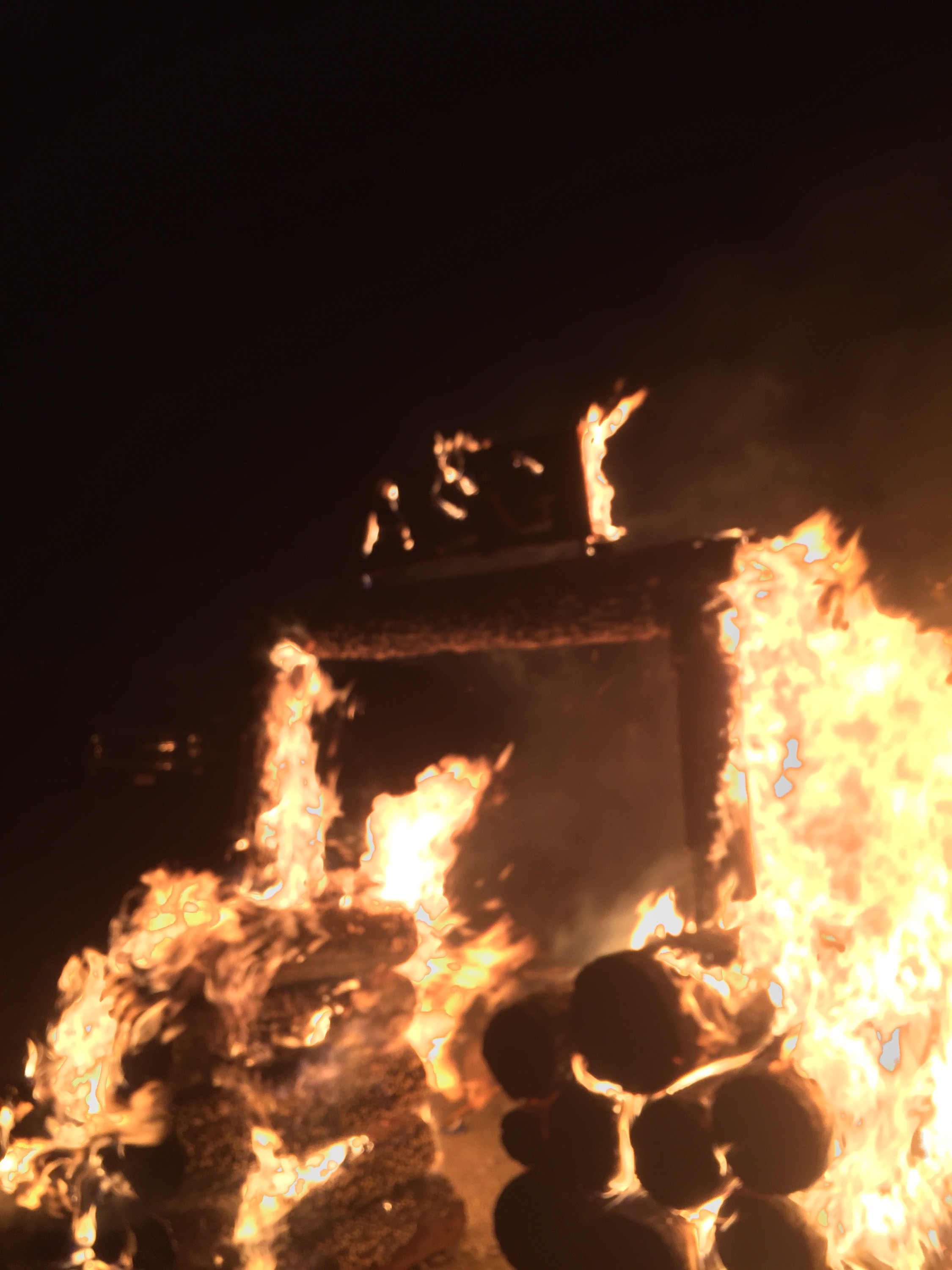 It was an honor to be involved with Bryan Iguchi this year. 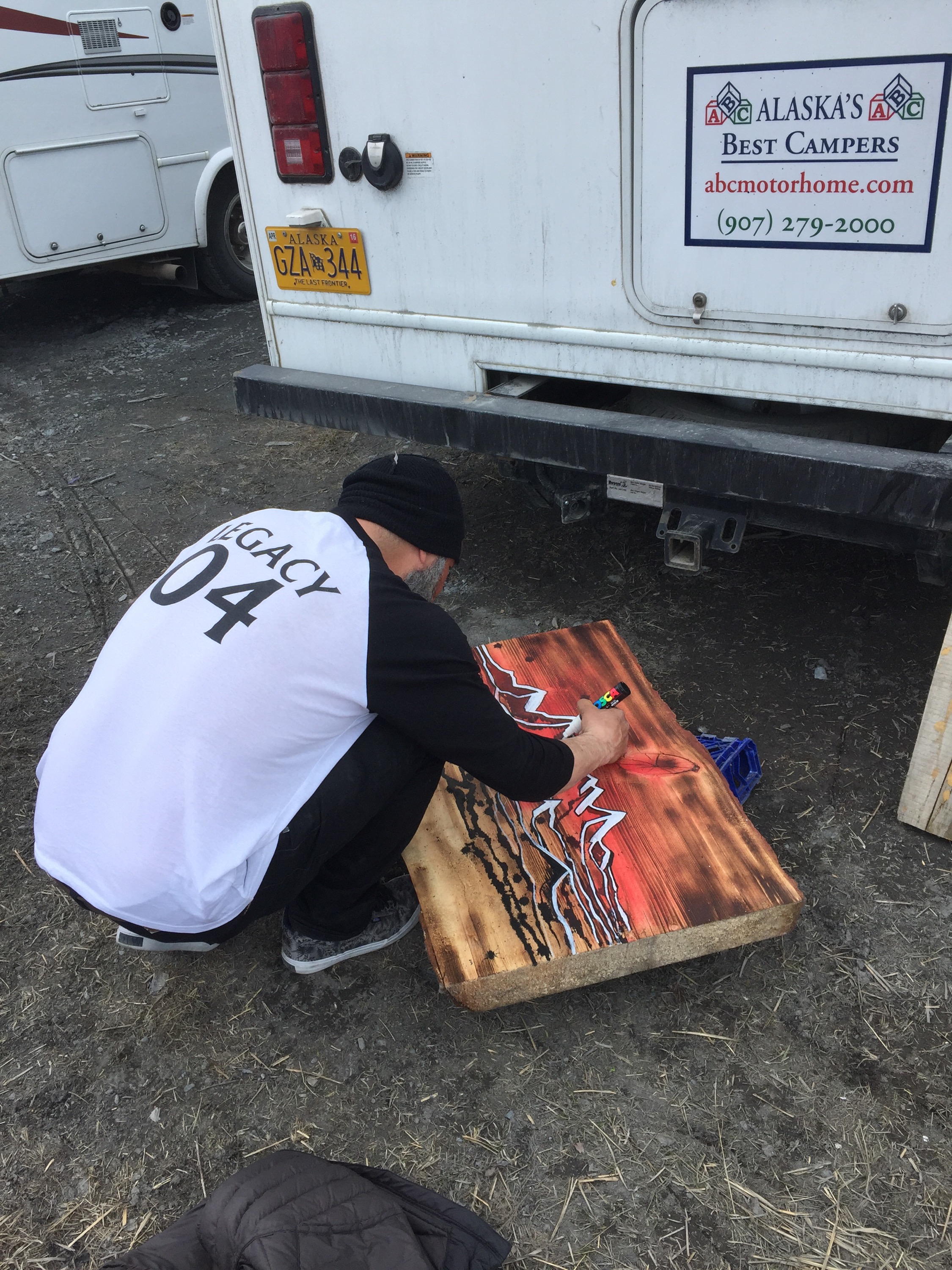 Meet Pat Moore, who slipped on Jackson, and Scott Bram, who loves Replant's k-ta model, for the first time in Baker.

And Mr. Iguchi invited me to take him to Anchorage, Big Man. 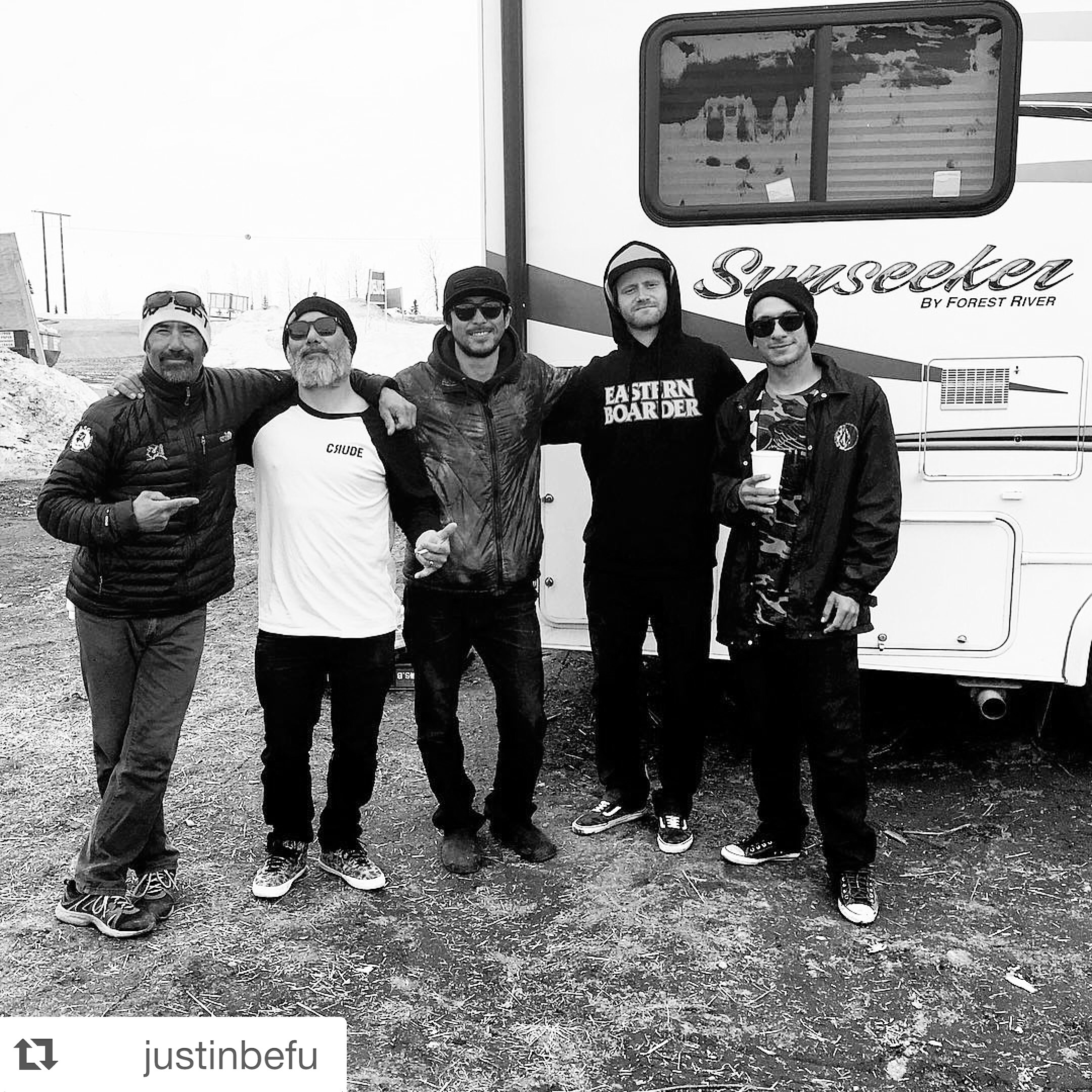 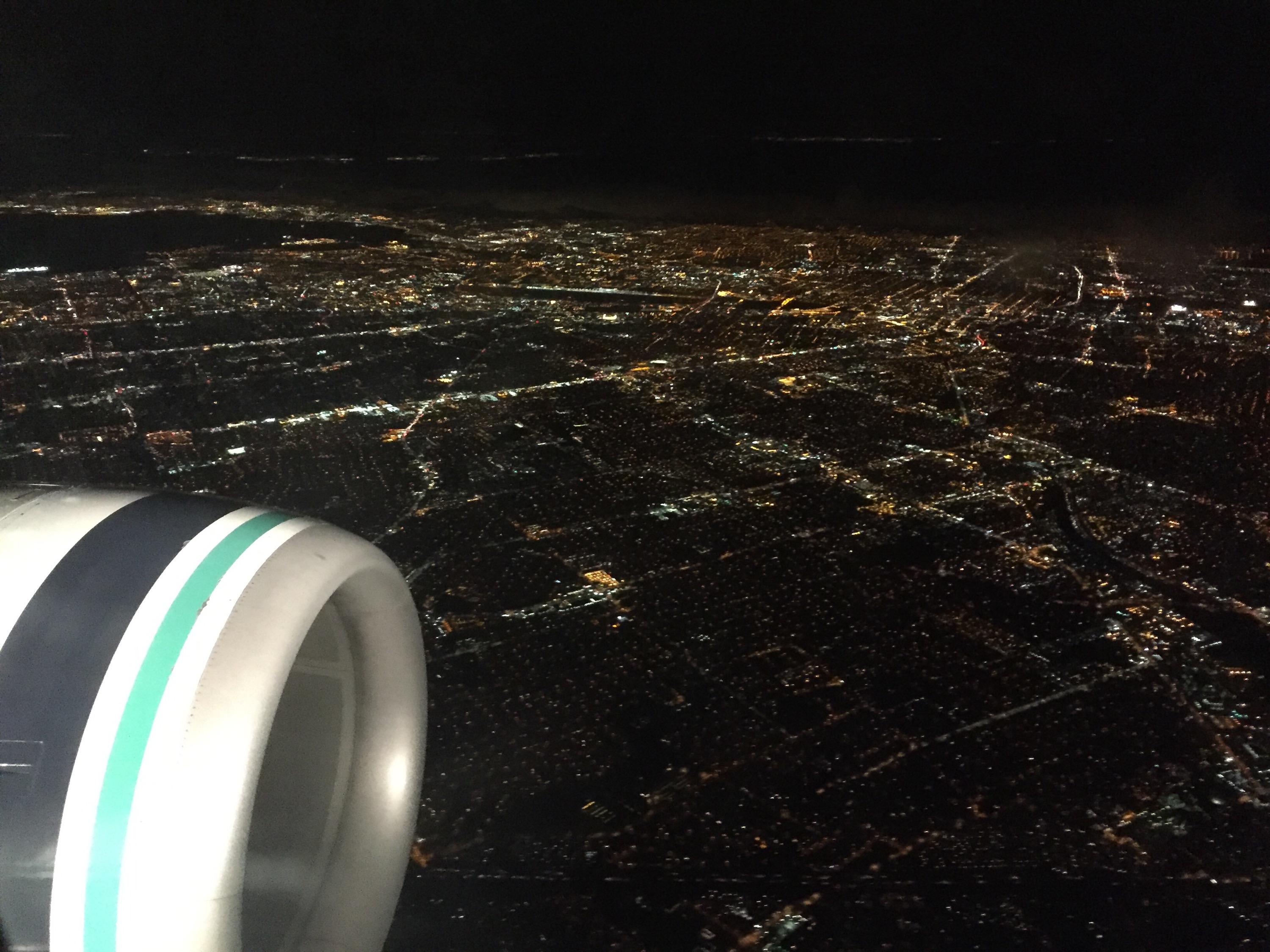