Hello, this is CAP.The Aizu area where it continues to snow today ...I wonder what it is ❓ It's been a week since Alz closed, but it's still winter outside.I will post "Recap ALTS" which looks back on the 1-16 season with photos that have become customary after closing.Keep up the excitement for next year 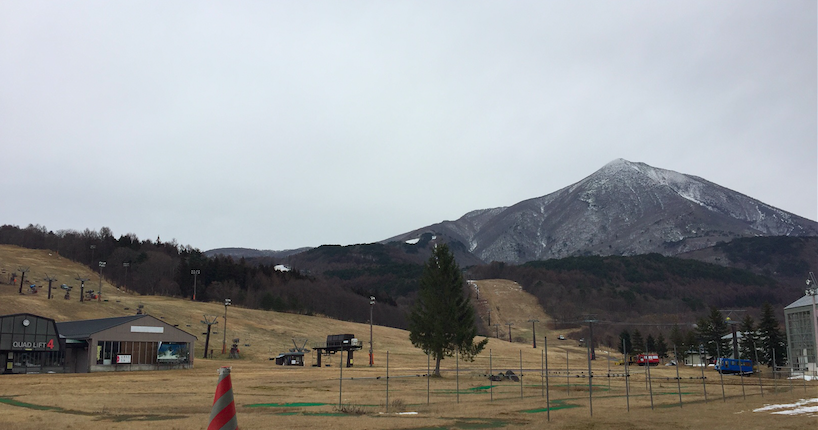 ⬆️⬆️ There was a lot of snow this year ~? No, I forgot, the scheduled opening date on December 2016, 12 was as you can see.A little nostalgic atmosphere.But at this time, I was disappointed and gave up.

⬆️⬆️ Hey.Hey.What happened to the snow? Even on December 12th, when the year-end and New Year holidays begin, this is the way it is ...Snow cover 26mm ... 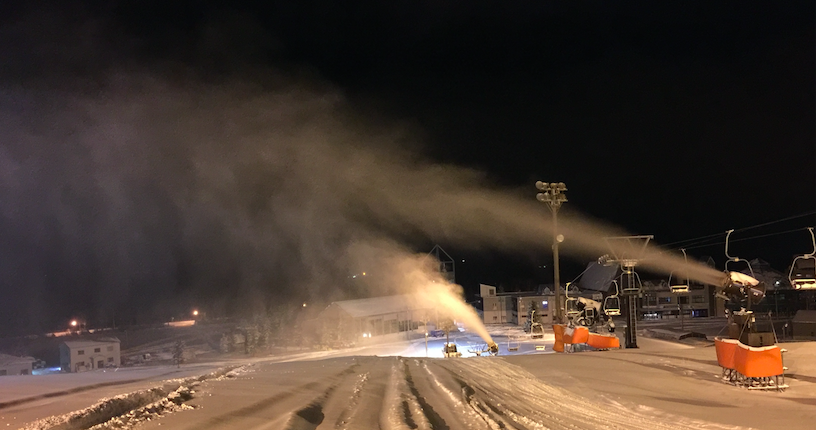 ⬆️⬆️ However, thanks to the full snowfall of the mountain team, the 12 main courses became white on December 28th.Last season was a very tough start, but this year the snow is slower than that, which is rarely seen in CAP's 8-year Alz life. 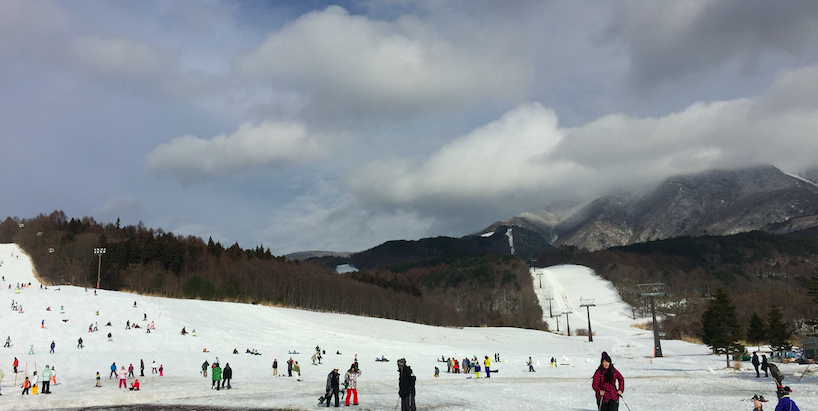 ⬆️⬆️ Hello 2017. The slope scenery on January 1nd.Alz, which can be held only by the 2th quad, already has soil near the base.Was it tough? 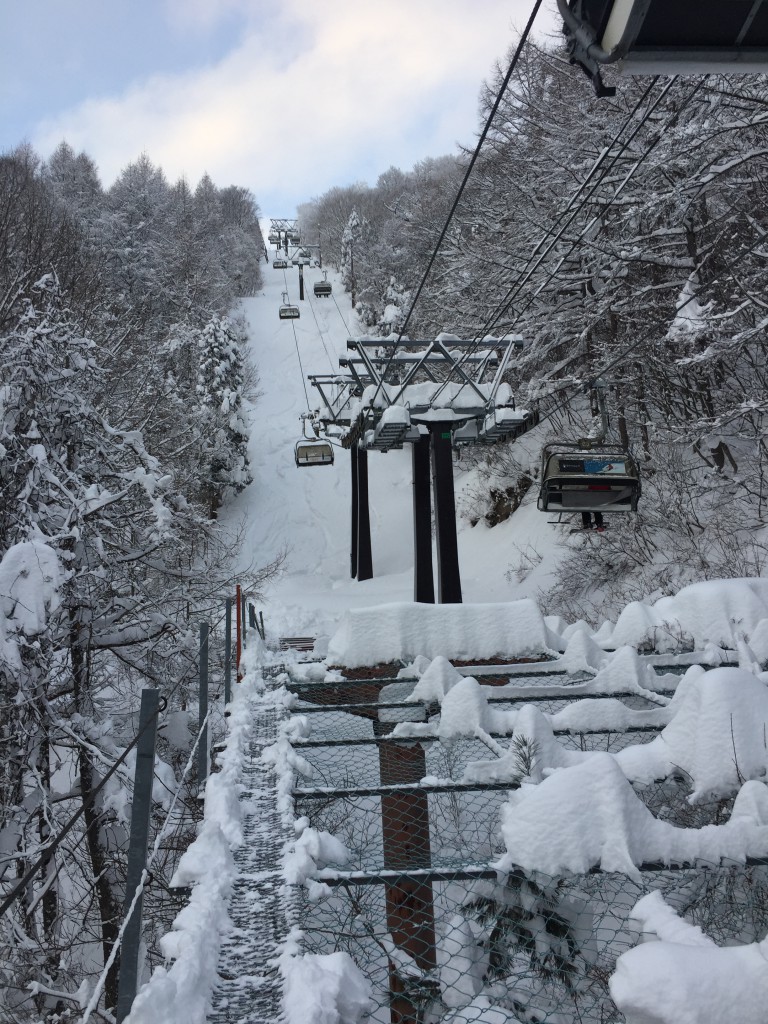 ⬆️⬆️ But‼ ️… After this, we will be hit by heavy snowfall almost every day.It's a little overkill, isn't it?It was almost windless for 4 days and I wanted to see the stupid.That's why the line under the 4th quad will also be an era.We work with the cableway team to remove snow every day. 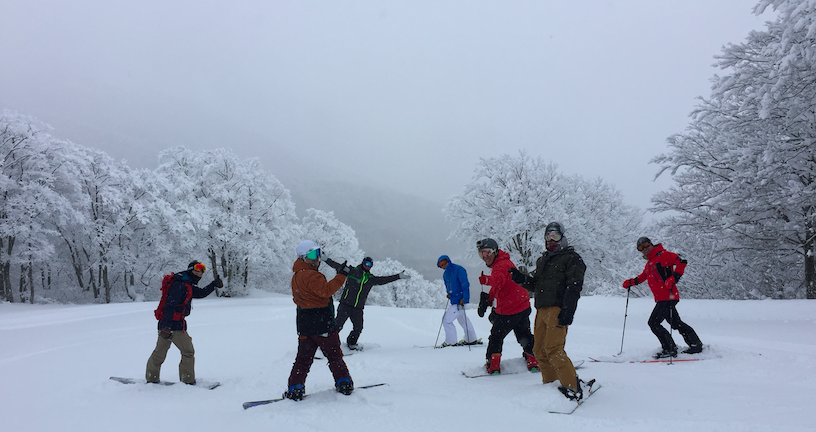 ⬆️⬆️ If snow is piled up, Alz will show its true character.A commemorative photo with the premium fast tracks that started this year on the 25th course.Until just a week ago, there were only 1 courses, but suddenly you can glide all over.Moreover, the snow quality is excellent.It's too sudden ... ⛄️❄️? 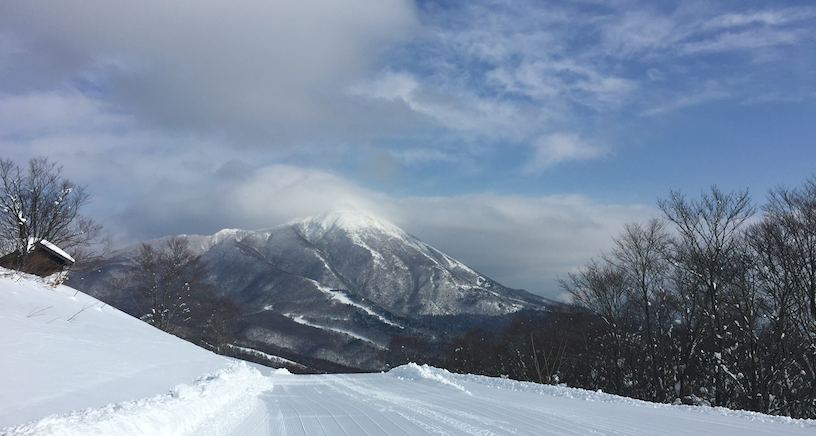 ⬆️⬆️ January 2017, 1….To be exact, it wasn't 20% open at this point.Stable CAT will finally start operating on Saturday the next day. It will be 100% open on January 1st, both in name and reality.I like Mt. Bandai from the stables the most ❤️ 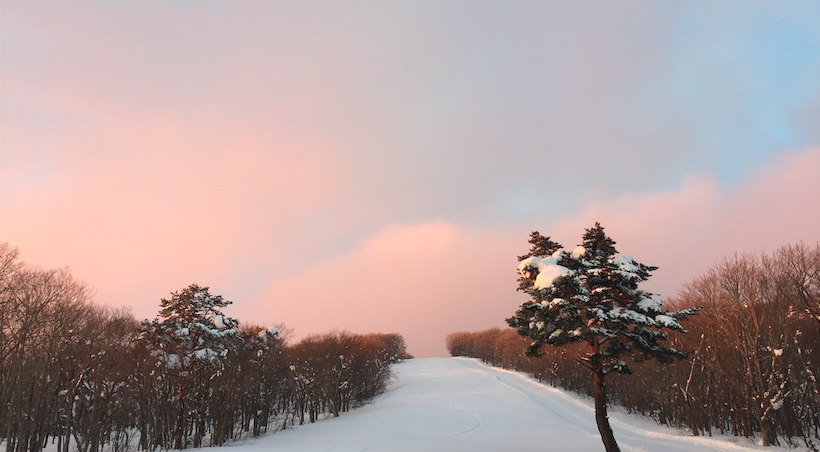 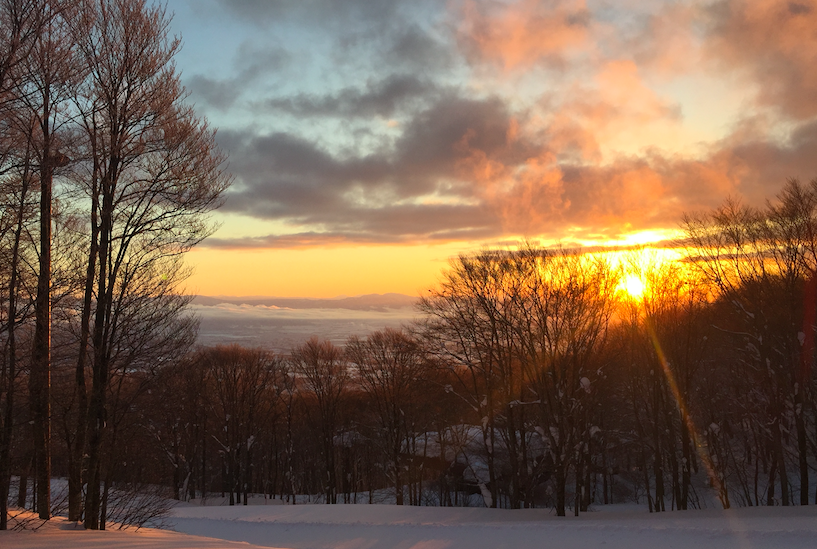 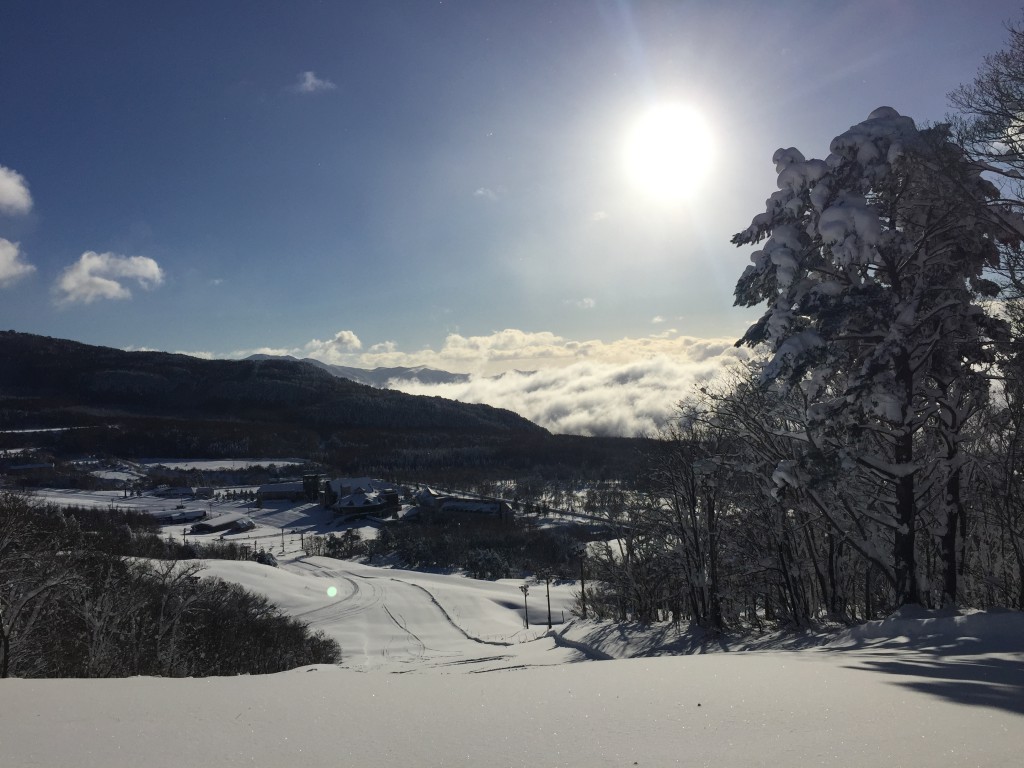 ⬆️⬆️ Because of my personal feelings, there are many pictures taken in the stables this year.Especially the sunset time of the stable was the time zone that I had been aiming for all the time.The south-facing Alts Bandai is exposed to the sun all day long.It is often said that the snow quality deteriorates, but if you think about it carefully, it is a wonderful place to slide with the sun all day long ?? 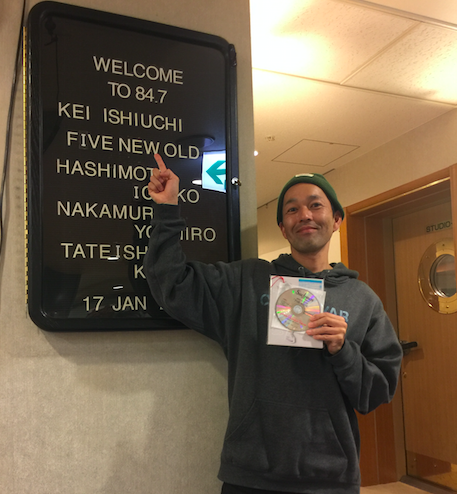 ⬆️⬆️ It's been 30 years since I had a 3-minute program "Altz Saturday Night Party" at Fukushima FM.Finally, CAP is also expanding into the Kanto region (laughs) Did you get the chance to appear on the live program of YOKOHAMA FM? It was a 45-minute talk show, but it was short.I wanted to have a little more interaction with the personality "Mr. Shiori (singer)". 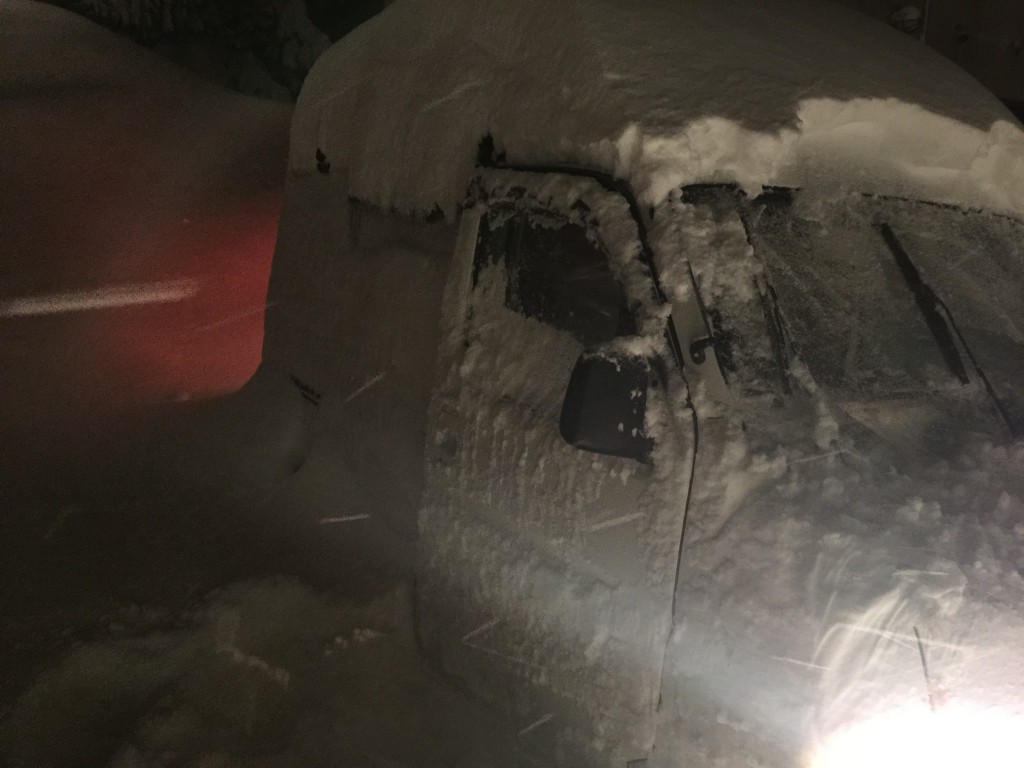 ⬆️⬆️ Even in February, the snowfall will not decline.As you can see, my second generation Vamos, which was parked in the parking lot of Alz. 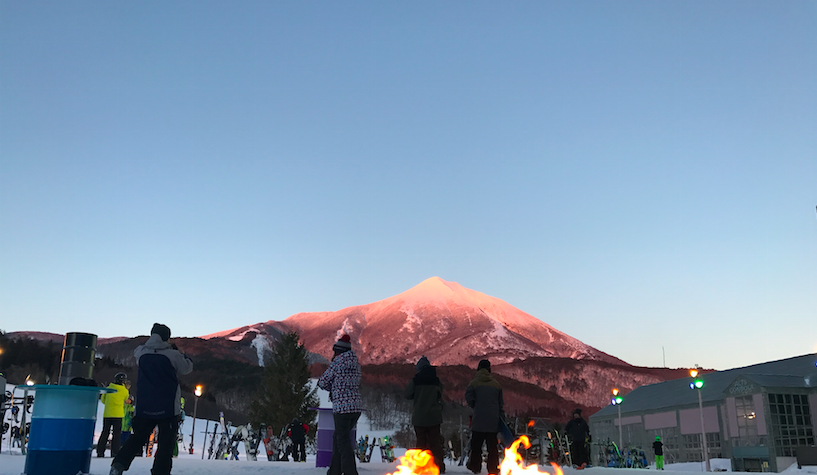 ⬆️⬆️ This is the real thrill of Alz.The sunset on Mt. Bandai.Pink Bandai and the cloudless sky that you rarely see during the winter season.I'm glad I was in Alz.It is that you can see the "expression" of many Bandai.The expression that changes every day, every hour, every minute is the "scenery" that represents the splendor of this land. 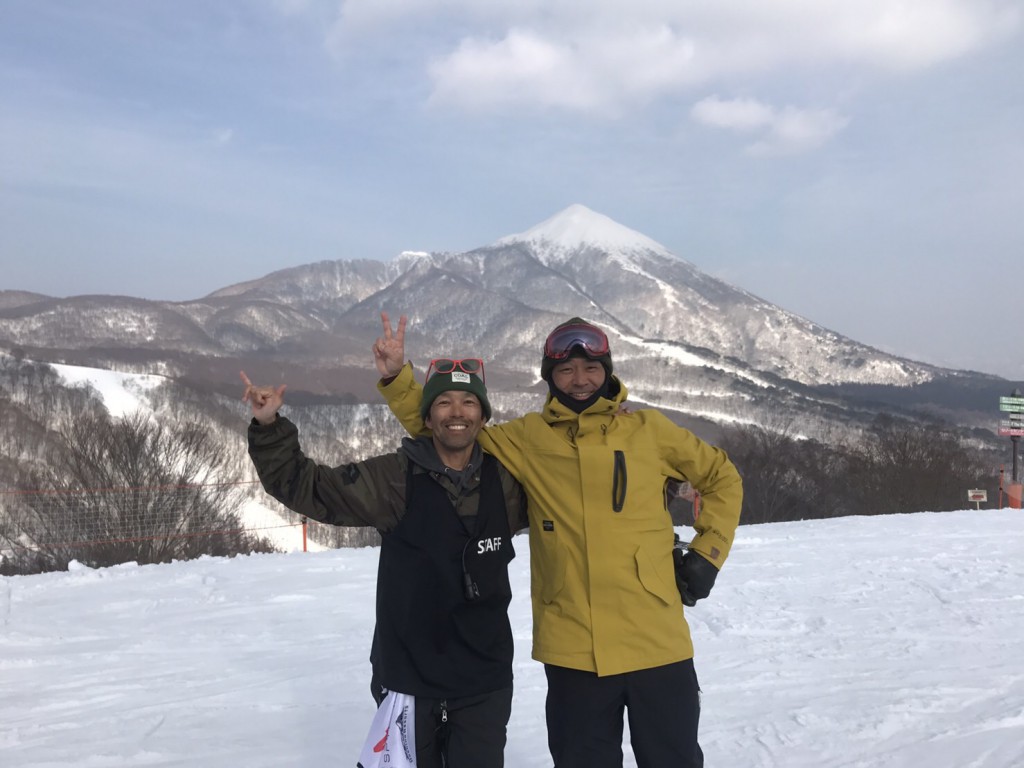 ⬆️⬆️ March 2, 28 final two shot with Mt. Bandai and Mr. Hiratsuka, the creator of Man with LIVE on February 2017, 3.I was planning an event on March 20th this year, but it ended up being NG in the final phase.Sorry? But we are planning something exciting for next year March 3, 11.What should I do ~? 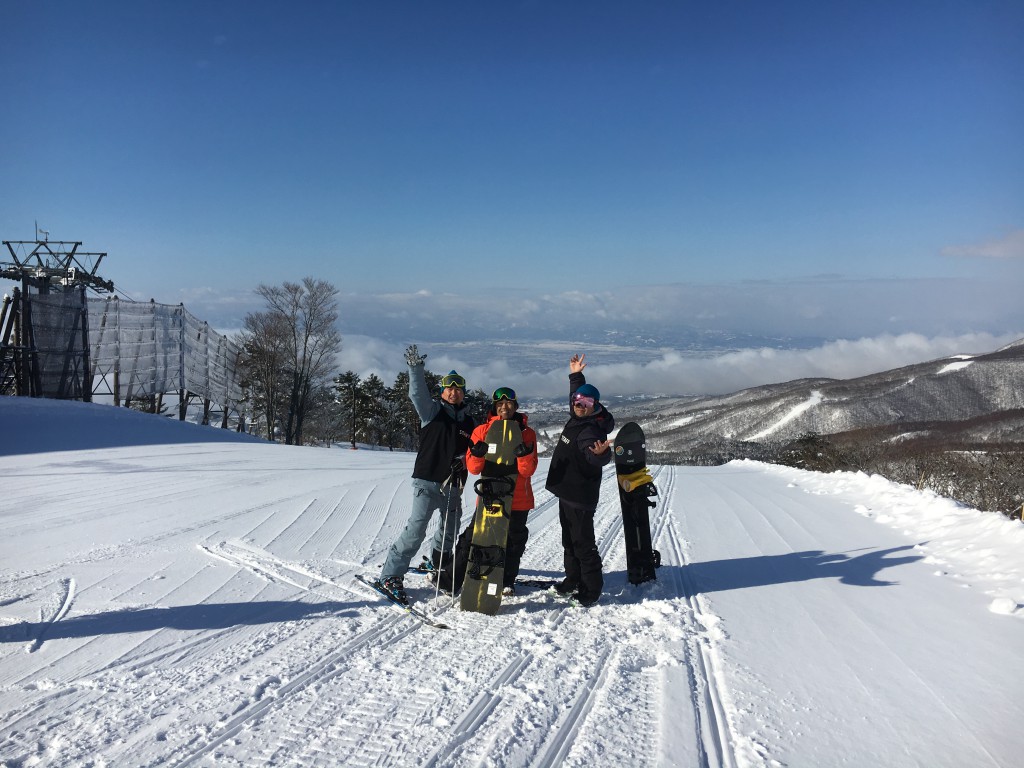 It seems that the 16/17 season was blessed with ⬆️⬆️ results ❄️.The outside is still 150 cm in base and there is an unbelievable amount of snow.

It has been 2004 years since the 2005/12 season.Beginning with the reform of the Academy (school) of Alz, he experienced the manager of Nekomadake, and then the earthquake.After the earthquake, as a marketing director, I have been working hard with the cooperation of various people.We would like to take this opportunity to thank and thank you.That is to say, CAP has decided to leave Alz once this spring and carry out a grand plan (❓).We will do our best to accelerate your exciting experience? We look forward to seeing you not only in Alz and Nekoma but also in other mountains.