Hello, this is CAP.Nekoma is finally scheduled to open on December 12th, and the full-scale season has begun.But, what is this strong motivation?I'm dying for snowboarding.It's all in my head.I'm sick, so if I have time to get rid of that anger, I'm slipping. 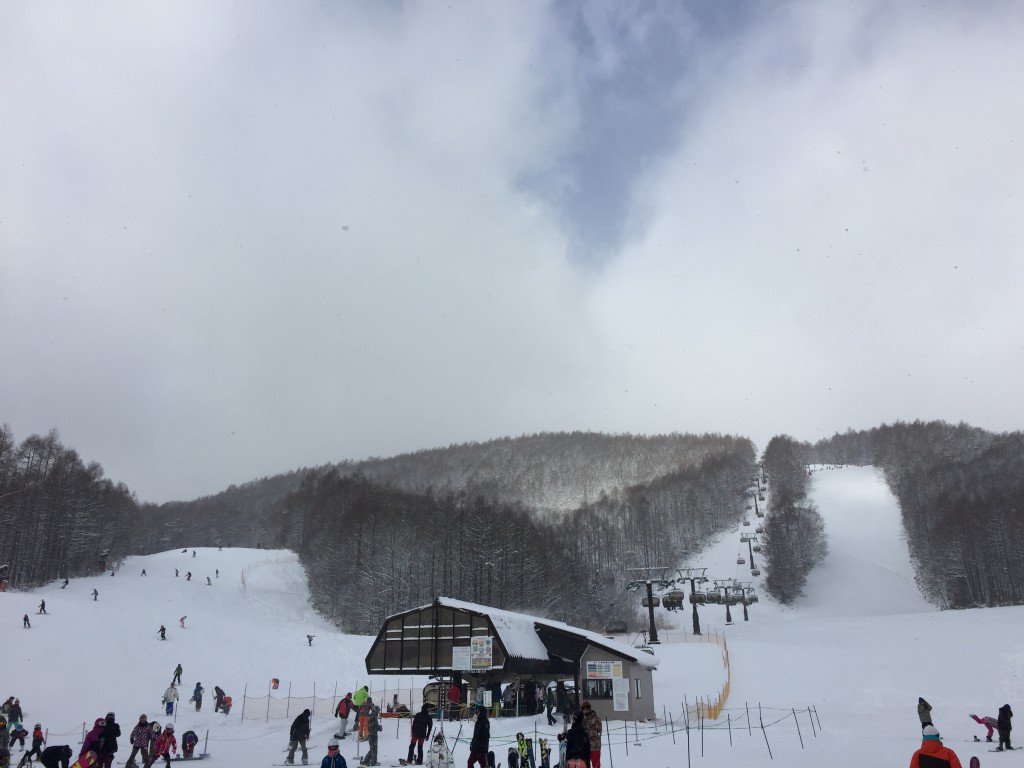 This year's DAY5 is the Grandeco next door on Sunday the day before yesterday.It's still only one course, but long run is good, isn't it?Moreover, when the gondola was moving from Saturday, which was the open day of this season, I felt the strength of Deco.No, long run is good ❤️ 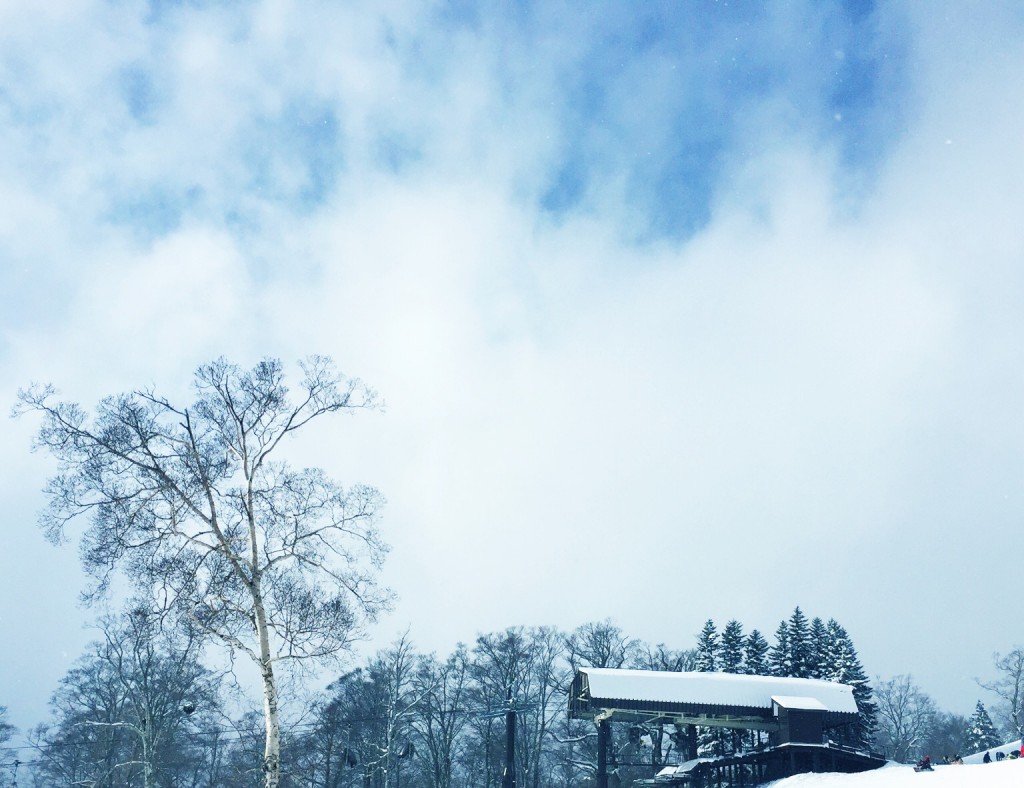 It won't stop anymore.It was a day when I felt that my desires were overflowing (laughs) and I was really stupid.Because, even if I slip, I can't see the end.what?I'm sick? Except for the hard spots on the way, it's a fun early season terrain.This year, my body will move somehow.Why? 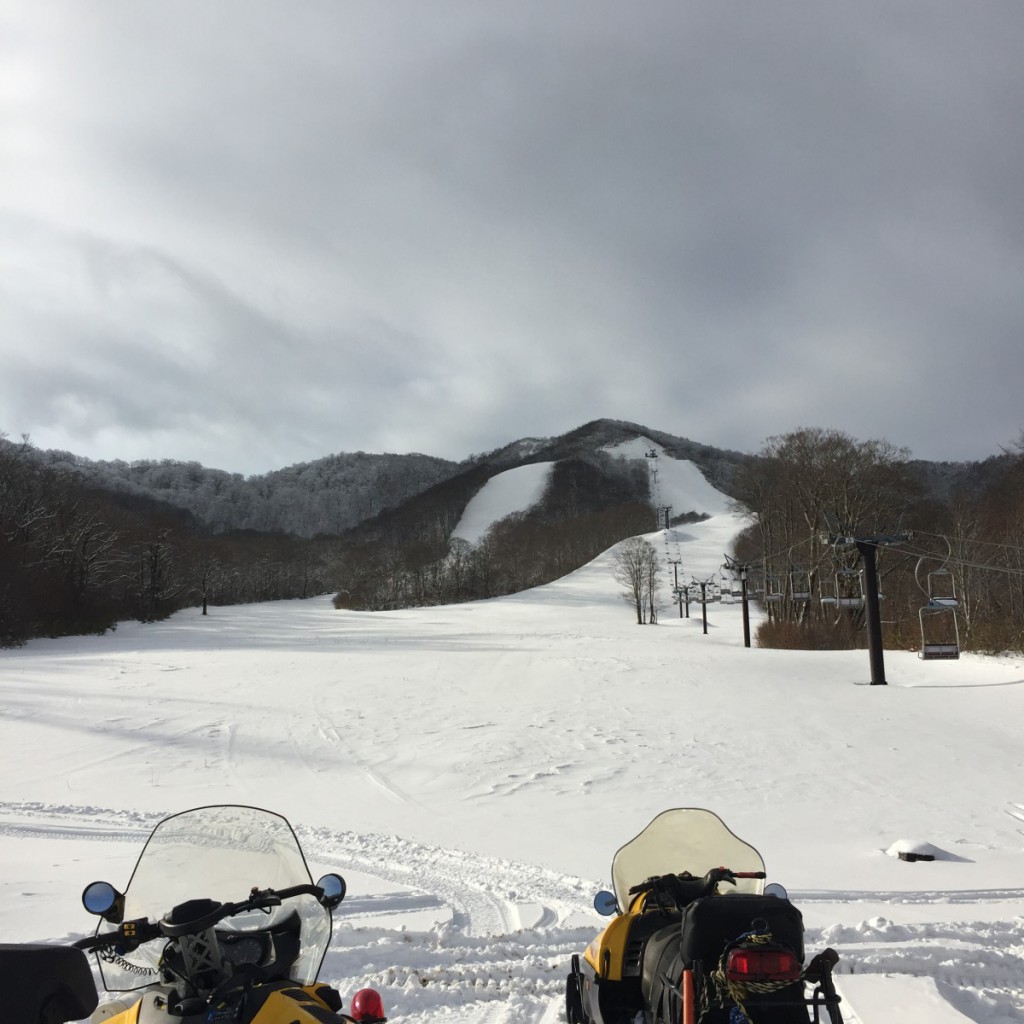 With that feeling in mind, DAY6 was before the opening of Nekomadake ...I came to check the course along Nekoma No. 1 Lift.Excuse me….This is slippery.But don't worry.Thu-Fri and heavy snow are forecast, so it will be completely reset.It is just a "course check".A moment when I'm glad I was involved in ski resorts.But here's the problem.As a matter of fact, I don't have a board that suits this condition.Last year, I put up about two Quivers for sale at once, and one of them was repainted and entered the factory.For the time being, I slip on the board I borrowed, but it's an S camber board.I got on for the first time in a long time.Then ... it's good.How do you feel in the powder?I wanted a new board.That's why I have a board I'm aiming for now. 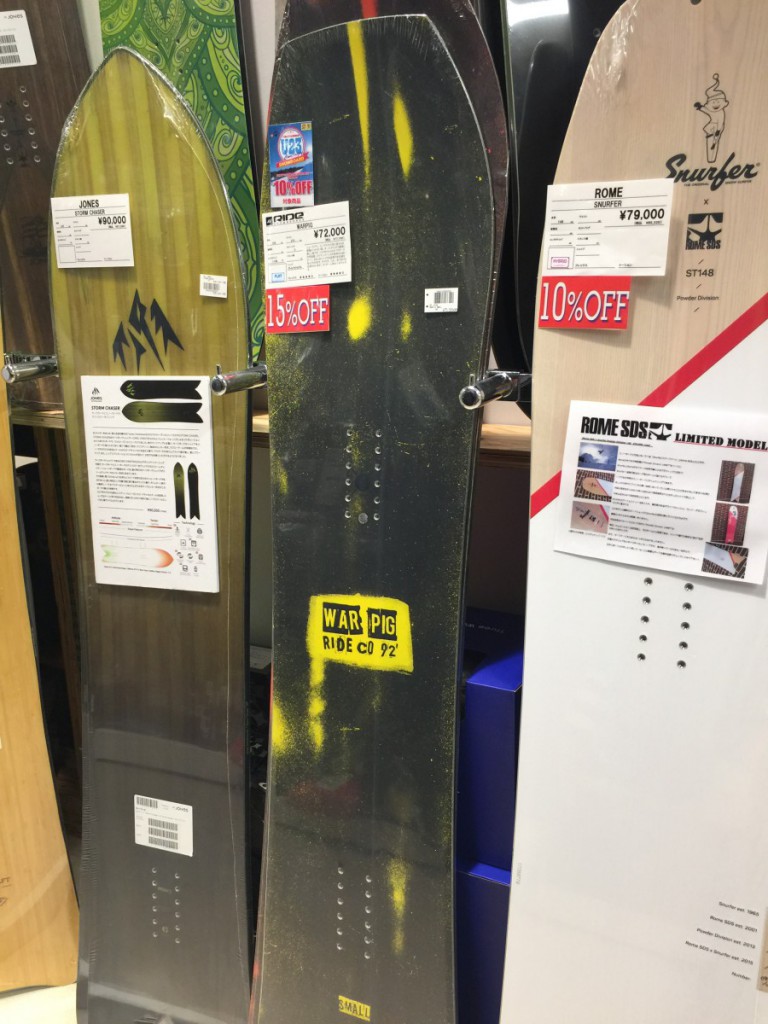 There is an image that RIDE! CAP is RIDE, but I am interested in the model called WARPIG.This SMALL size (148 cm).And one more ... K1's Party Platter 2cm, though there is no image. .. ..This year's theme is "Let's ride on a board that doesn't look like CAP."Wipe out the odor of Oji with a trendy short fat board (laughs) 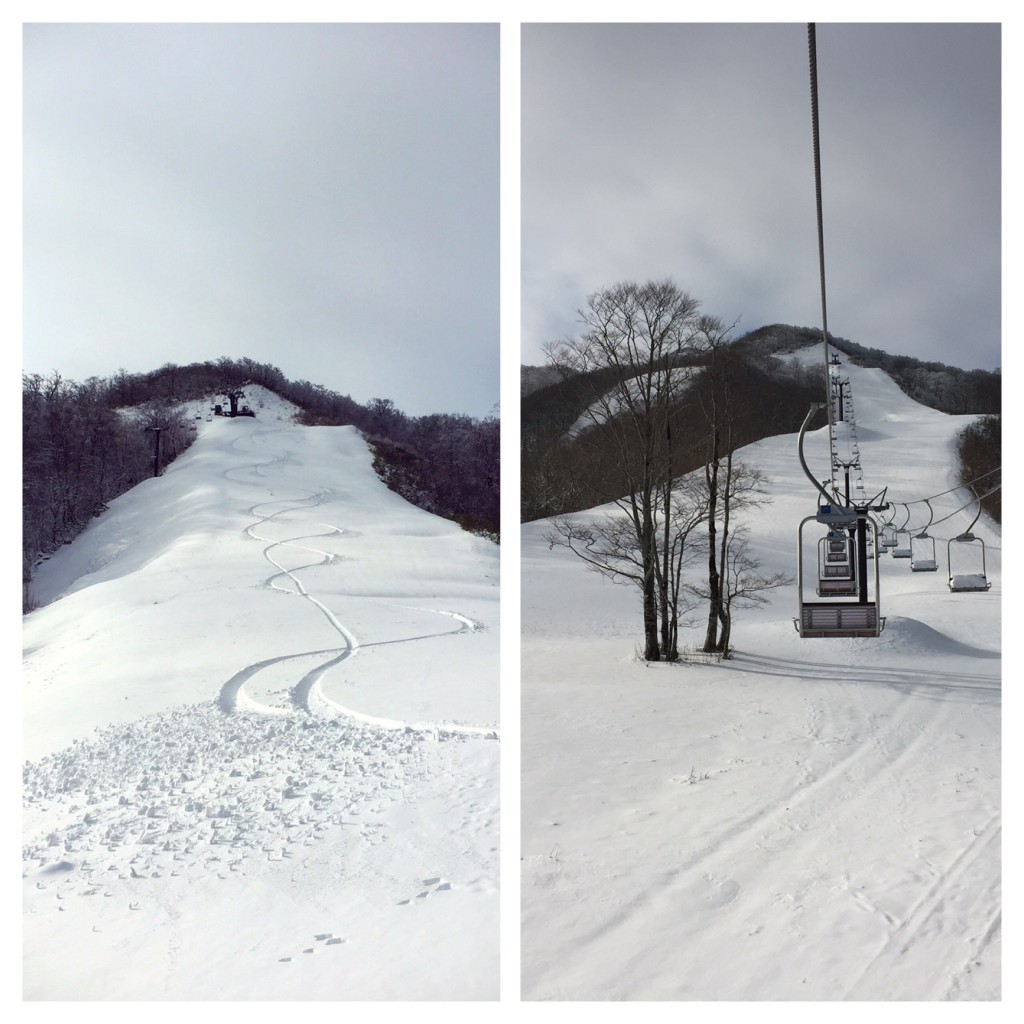 How was the first situation of the cat demon?Speaking of which, there was little snow in the lower flat part, but the other parts were in a condition with no bottom.It was quite heavy due to the influence of the south wind, but it was a no-track burn ❤️ treat for the first time in a long time. There may be some surprise opening on Saturday the 1th.

Heavy snow forecast from tomorrow night.It may not be possible to slide all at once, but let's see the strength of the Urabandai area, which is a heavy snowfall area.

RIDE moves his home design team to the foot of Mt. Hakuba ...