Immediately before coming to NZ, I did a movie & slide show at a restaurant / bar called TIKI in Nagano City. 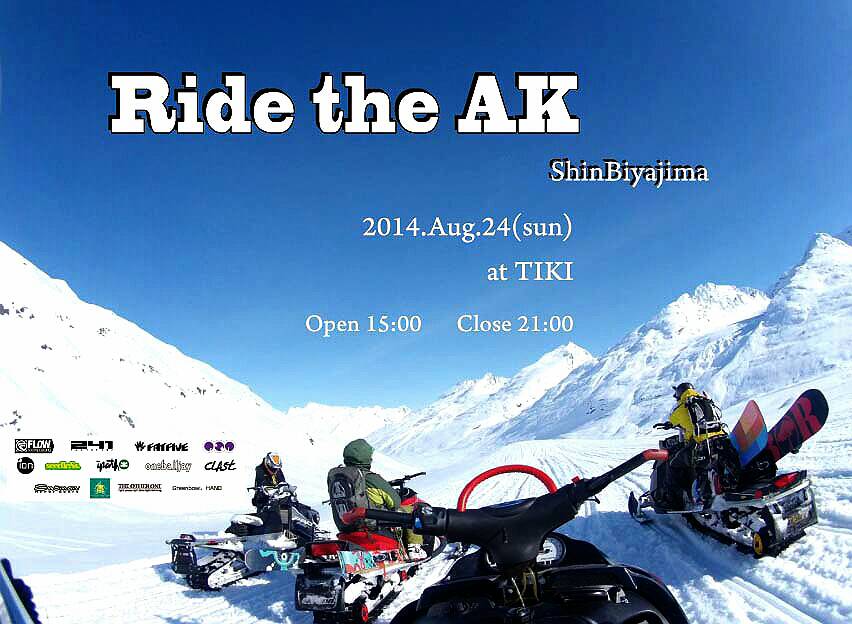 It's a big title, but I'll just say that I haven't forgotten that Alaska is still around 0,0001% of the total.

A XNUMX-minute movie edited from a video taken in Alaska by myself, a slide centered on lifestyle, a light explanation, and an hour of music that I want to listen to.

About an hour before the start, DJ Lordrunner from Obuse I'm a playmate and I like his DJ, so please come by all means

Live Naturally YONE's XNUMX teasers were completed the day before, so the content of the first public release is also a plus

Thank you to everyone who came with a sudden announcement.

Mr. Sakai, a former BRONX (currently snow & skate collection) who was the first sponsor and supporter since I was a kid, gave me a good partition.
From the opening of the venue to the show, there is a track that is the same as the DJ's selection in the movie that DJ Lordrunner's selection made by himself, so it seems like (By the way, J ROCC).

Thank you for coming to check out the famous riders.

Thanks to many people, I am able to travel and survive, so I wish I could share what I saw there.When I went out, I thought it would be okay if I had a new feeling.
So I think it's even better to go to Alaska!I'll say it lightly

A chill trip to a tropical country is good, but Alaska is also flying.Nature.People like the movie world.

Anyone can glide in Alaska.Alaskan people start snowboarding in Alaska.

This movie and slide show was a glimpse of the world I had seen when I happened to go to Alaska. (With information manipulation) 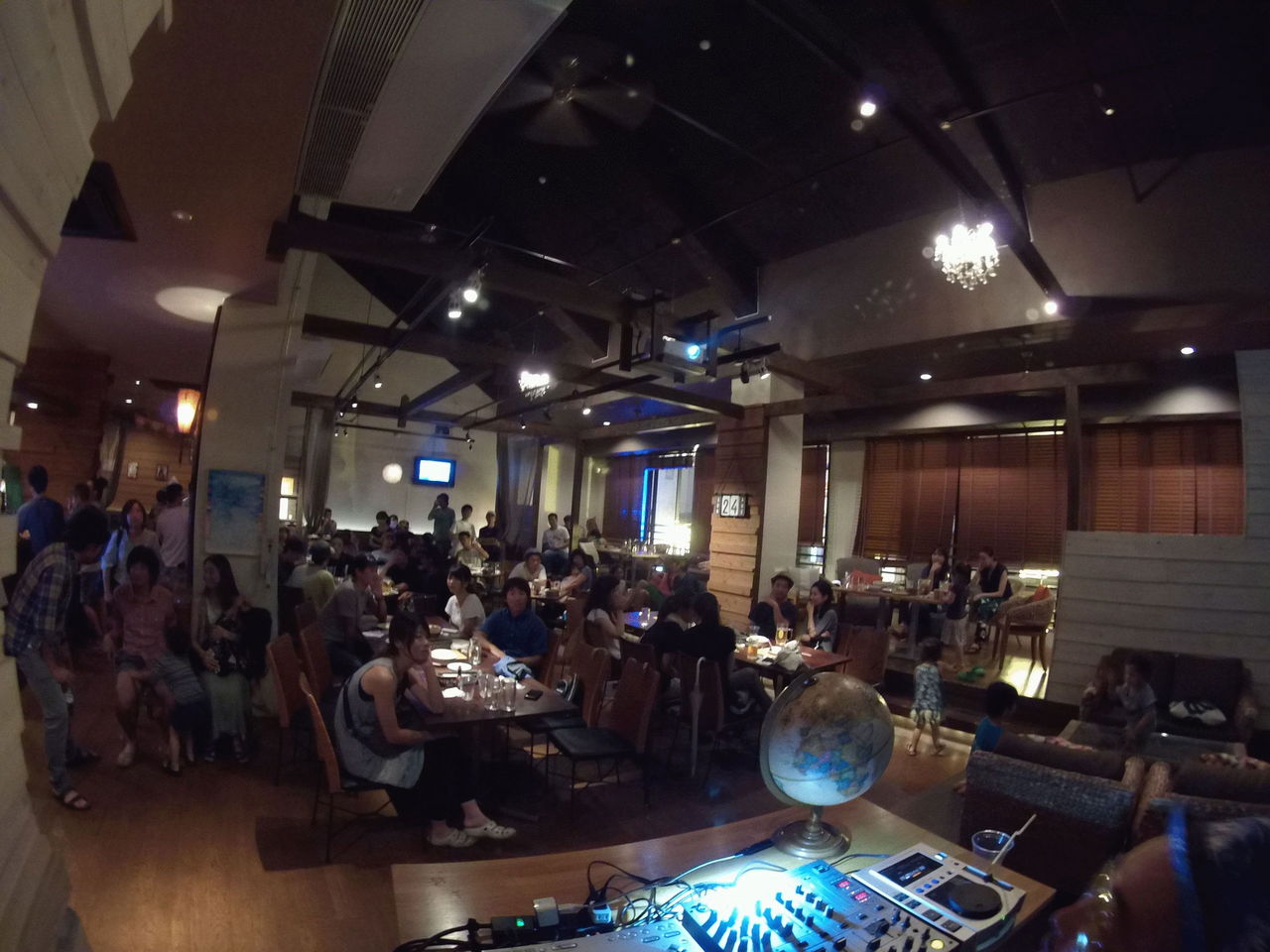 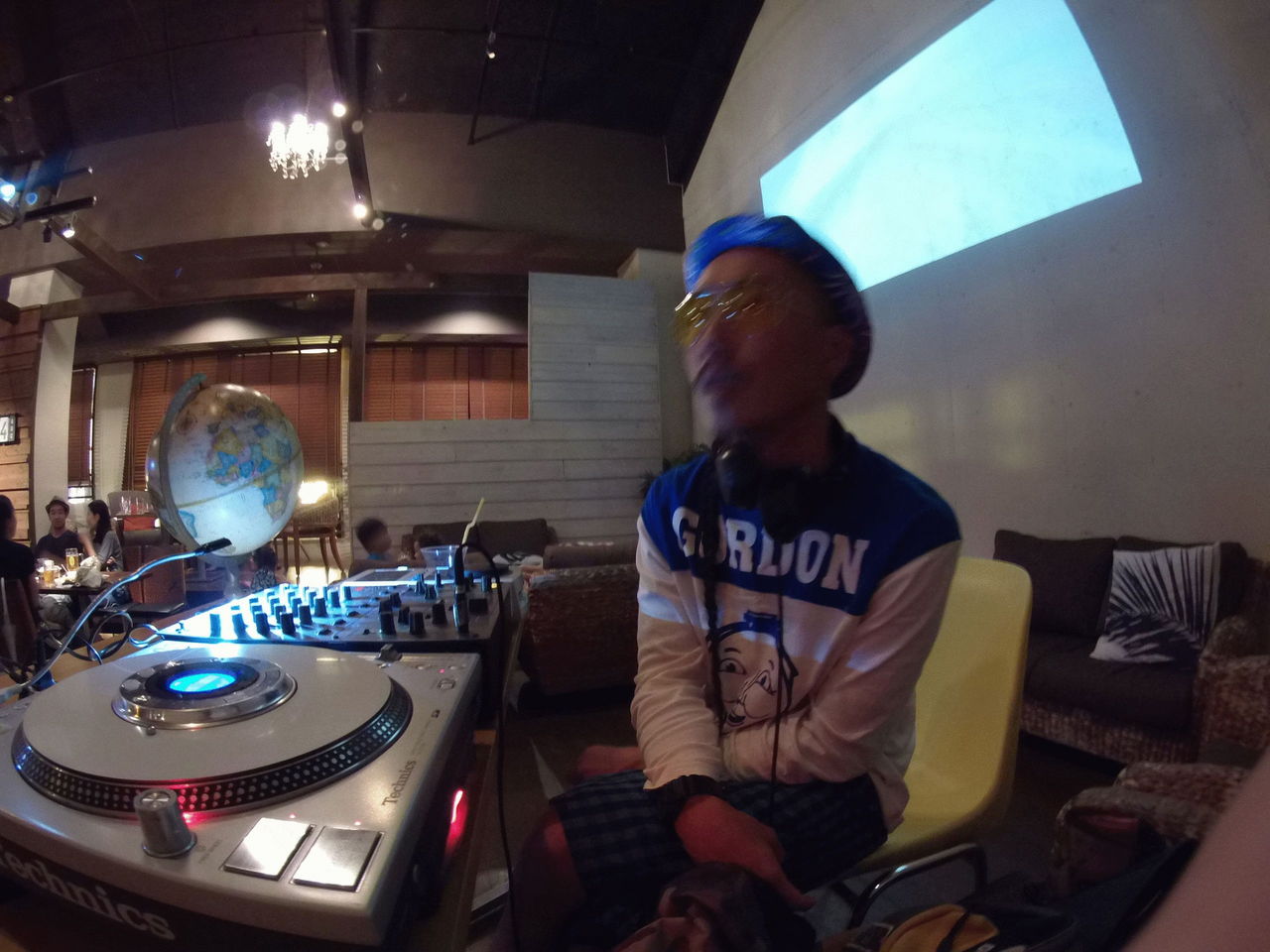 NewZealand is in great shape!