After the Bang Slalom Awards Ceremony, we packed up and drove four cars to our next destination, Harpefossen.

Terrier once goes to Oslo Mickel is a proud Chevrolet old truck, I'm Tahoe's Chris (Danny Davis's flatmate) at Peugeot suv in Finland's Loupe Tontelli (winner at the Euro Open at the age of 17). And France representative Matthew Klepel and four people, and another Finnish two-person car

I broke up and headed to Harpefossen separately.

From Mickel, just go to the west coast.I only say that.Probably because the explanation is difficult. ..Lol

I don't know when I heard it.do not listen. 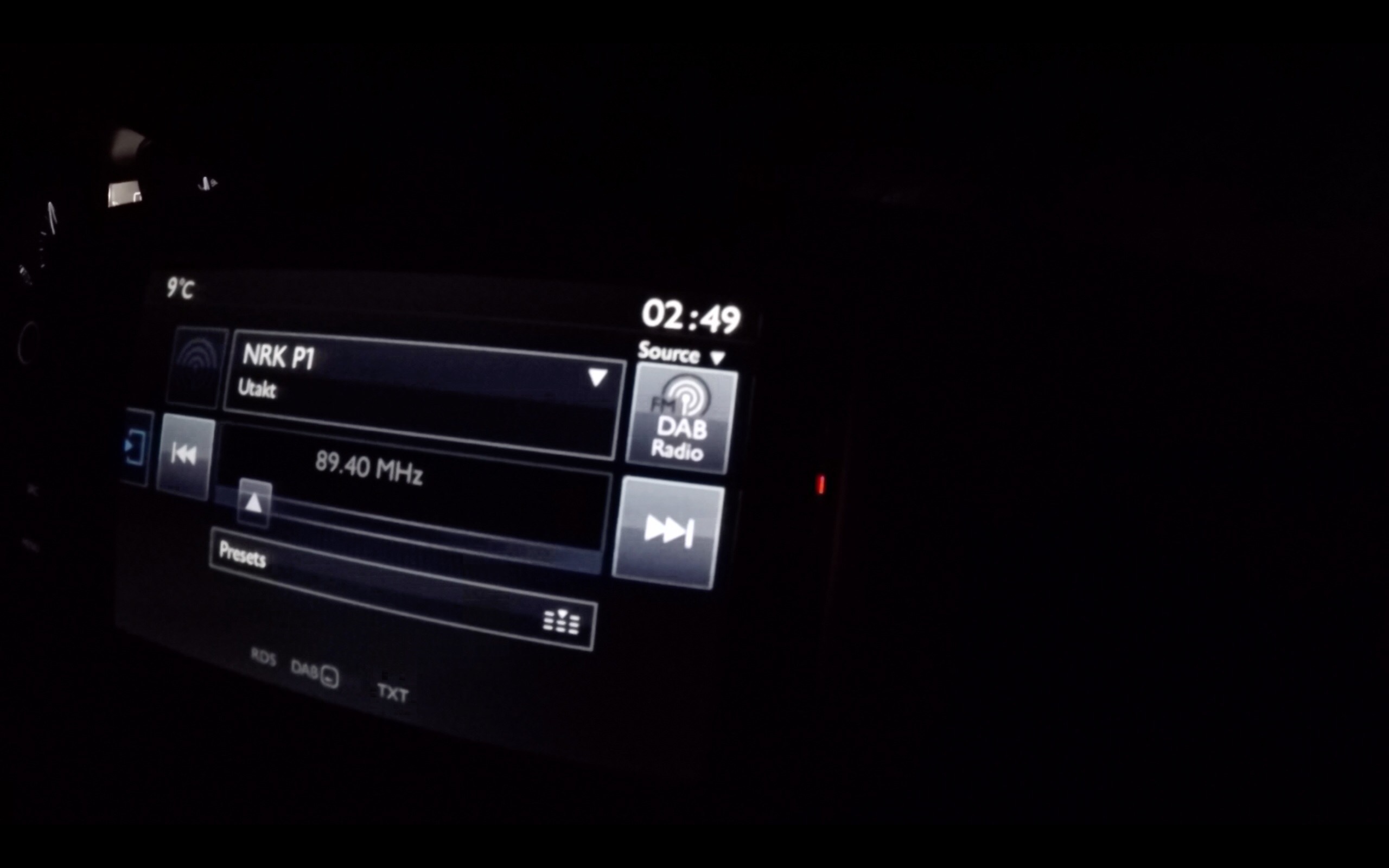 I made a lot of progress with the iphone navigation system of the loupe.

I took a ferry in an hour and gracefully cruised Fiordland to my destination, but I came to a completely different city called Bargain.dead end. ..

From this time, I just took a detour drive.And I haven't arrived yet.I called Mickel and finally realized I made a mistake. ..

When Mickel left the driving to Charles, he put the transmission in the back gear while going down the slope of the ski resort in Hemsedal, and the transmission was wrecked.I was renting a car to Oslo by legend Tomen's car, and I couldn't even start.Only the well-advanced Finnish crew arrived that day. 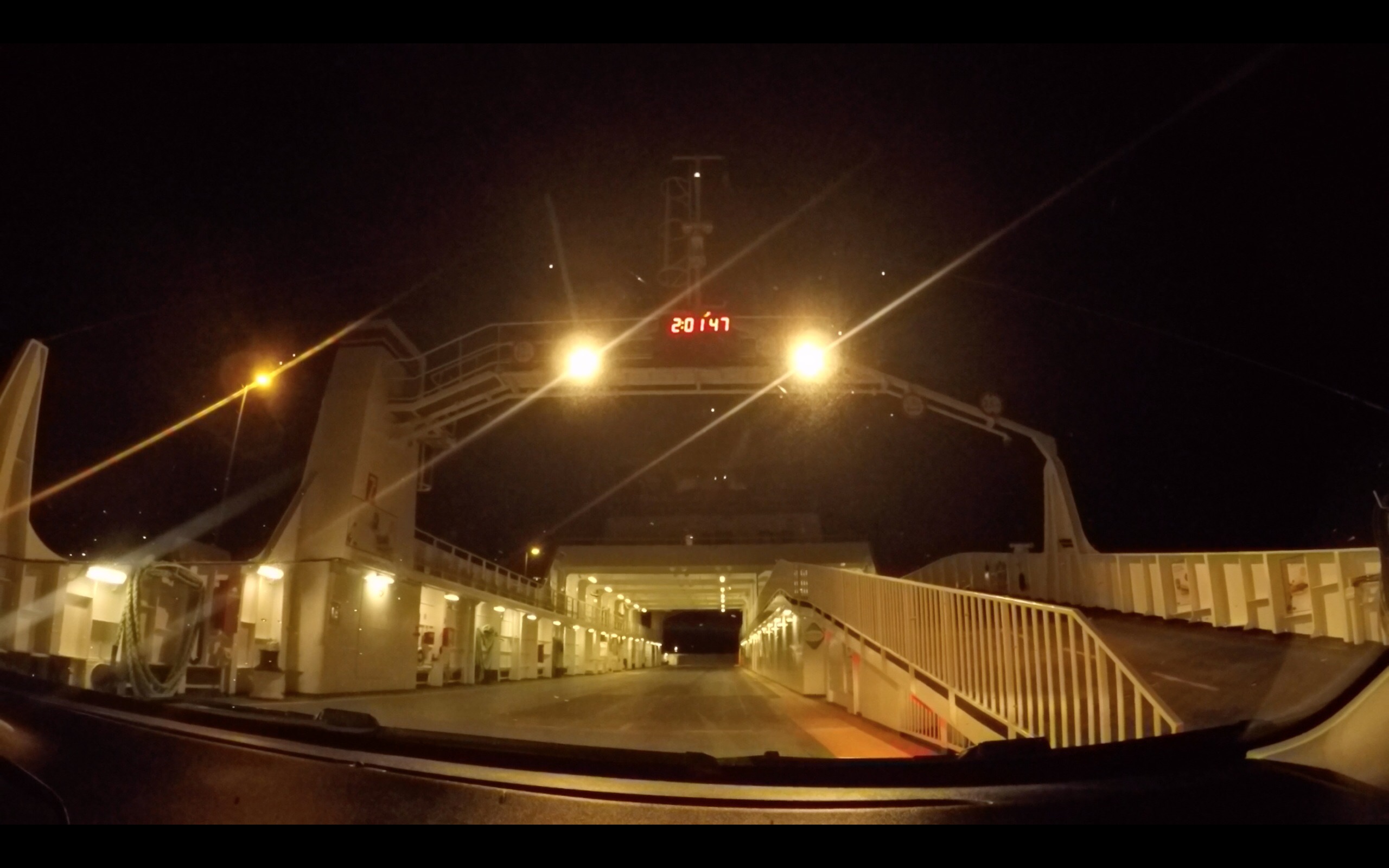 Norway full of fjords.Take a number of ferries across the sea and proceed. ..

There are four people in four countries, but none of them understand Norwegian. ..I don't know the price or the system, just proceed. 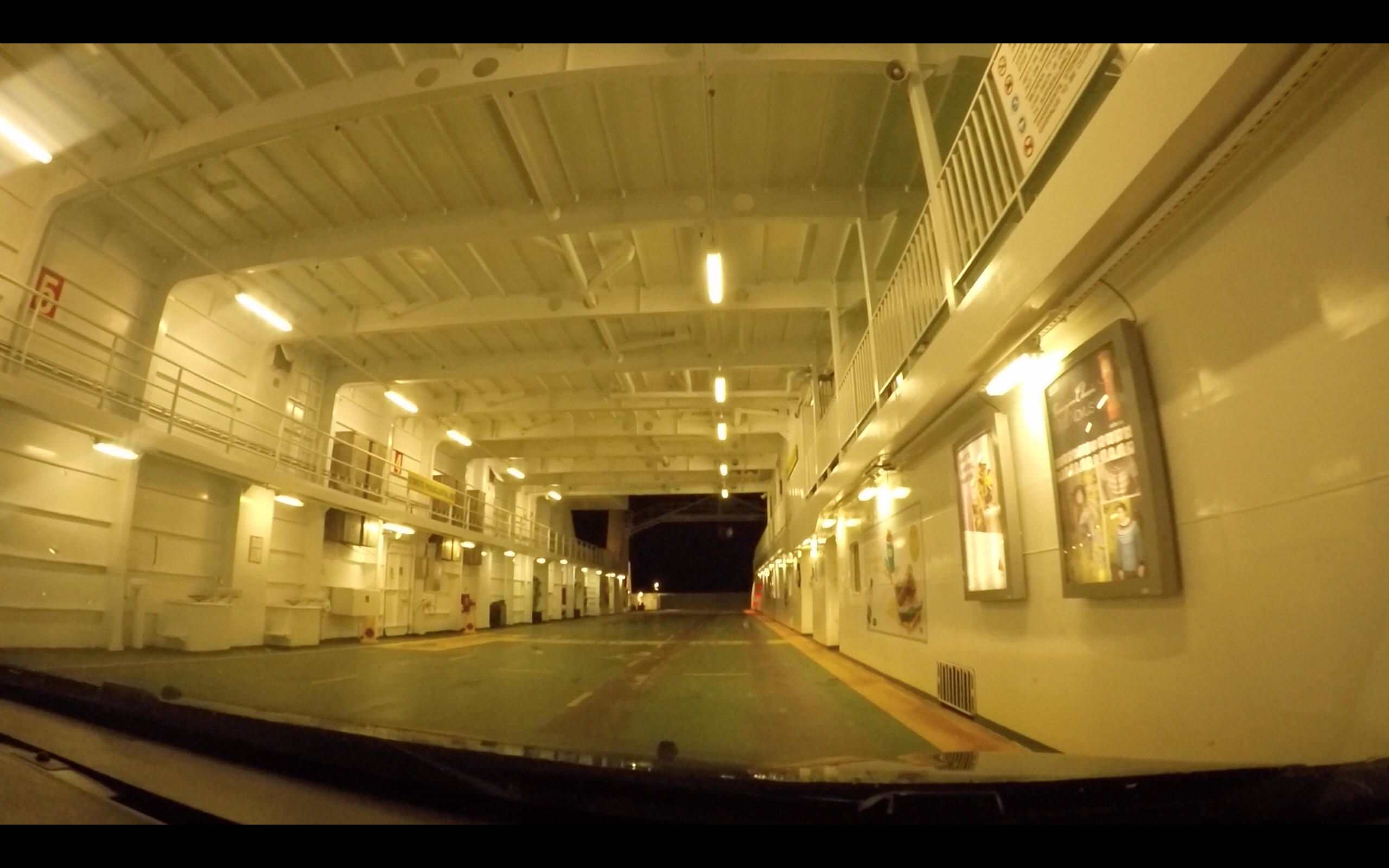 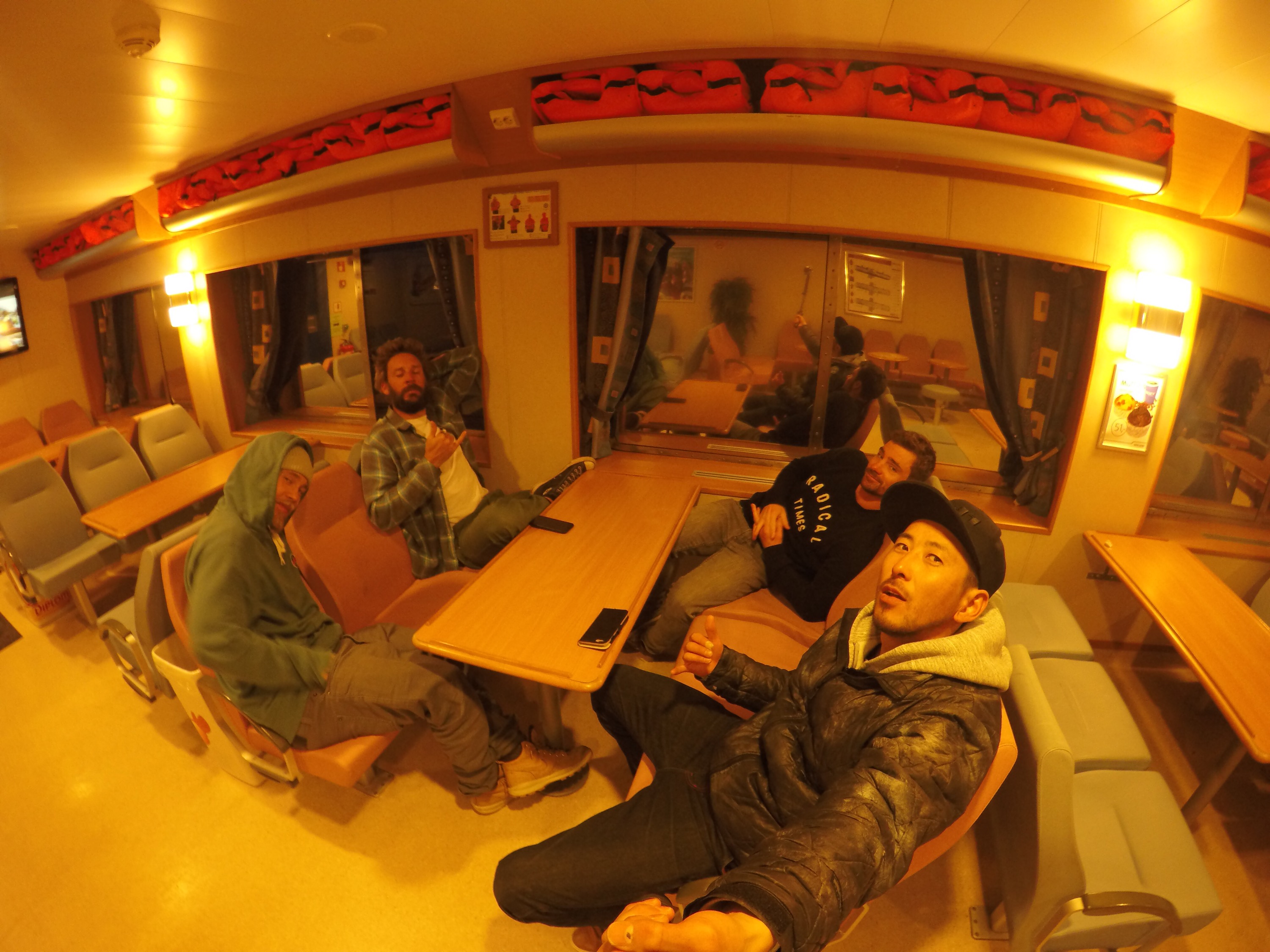 After that, I finally arrived at the next lodge before XNUMX o'clock. ..

Apparently this is the place. 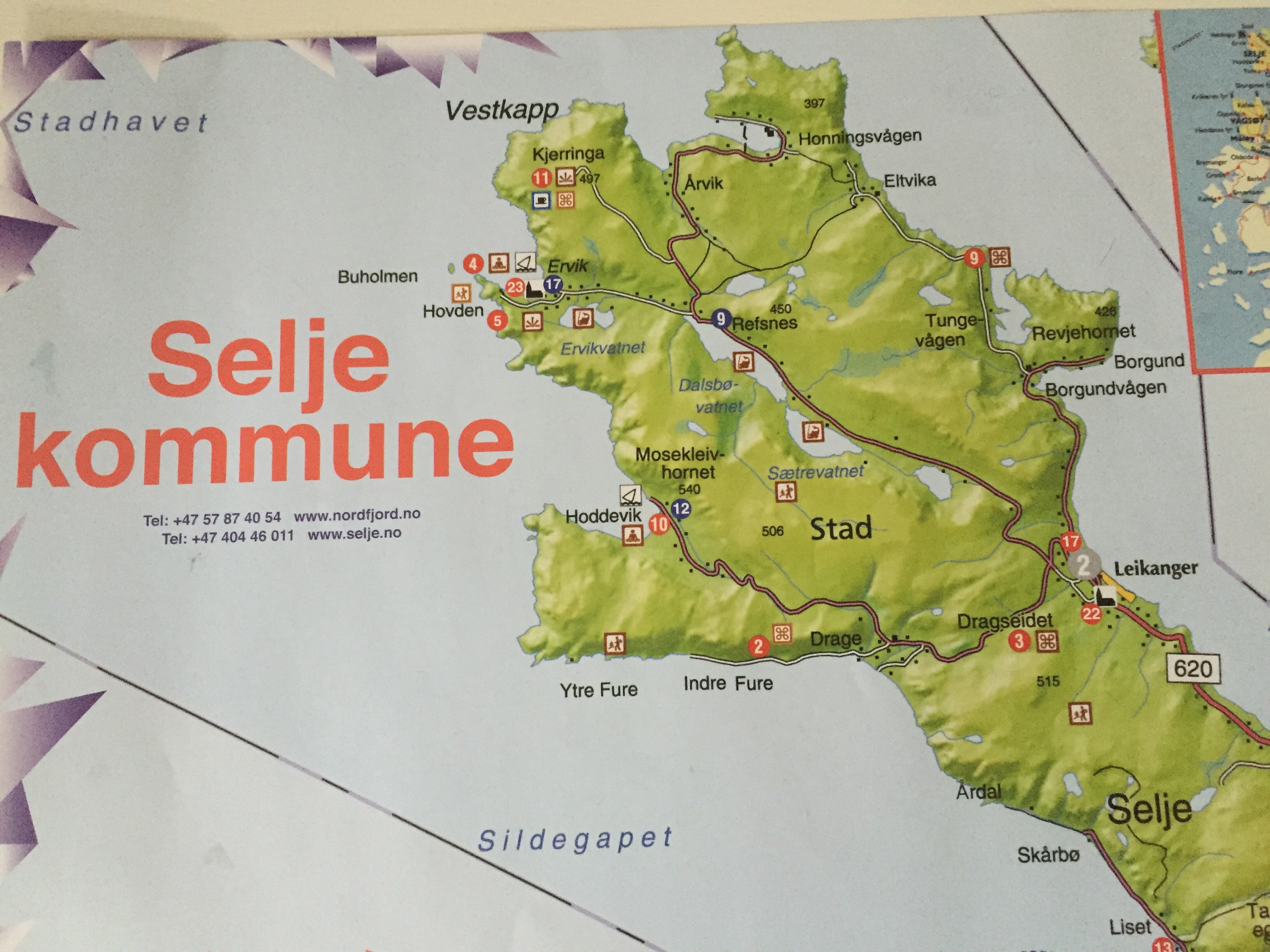 When I woke up in the morning, I could see the scenery. ..

There is grass on the roof. ..

There was a house with the same concept in New Zealand, but most of them are!

What can I do?

There was a book of architectural ideas that considered the environment of the future, and I was very inspired by it, but I witnessed it here. 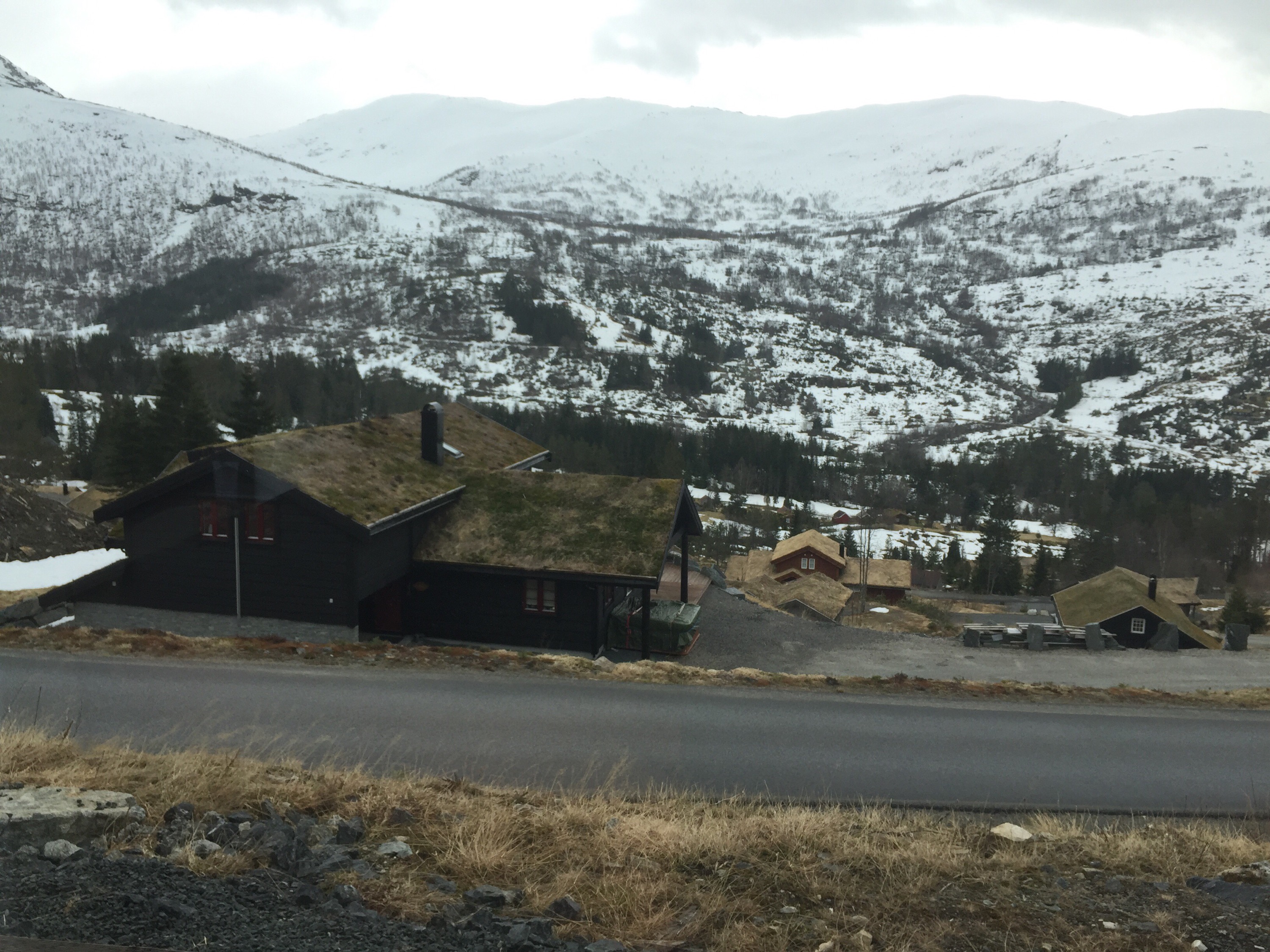 It's bright enough to slide until 9 o'clock at night, so you can afford it even from the afternoon.

It was forecast that it would be sunny from 18:14, so I went to the ski resort around XNUMX:XNUMX. 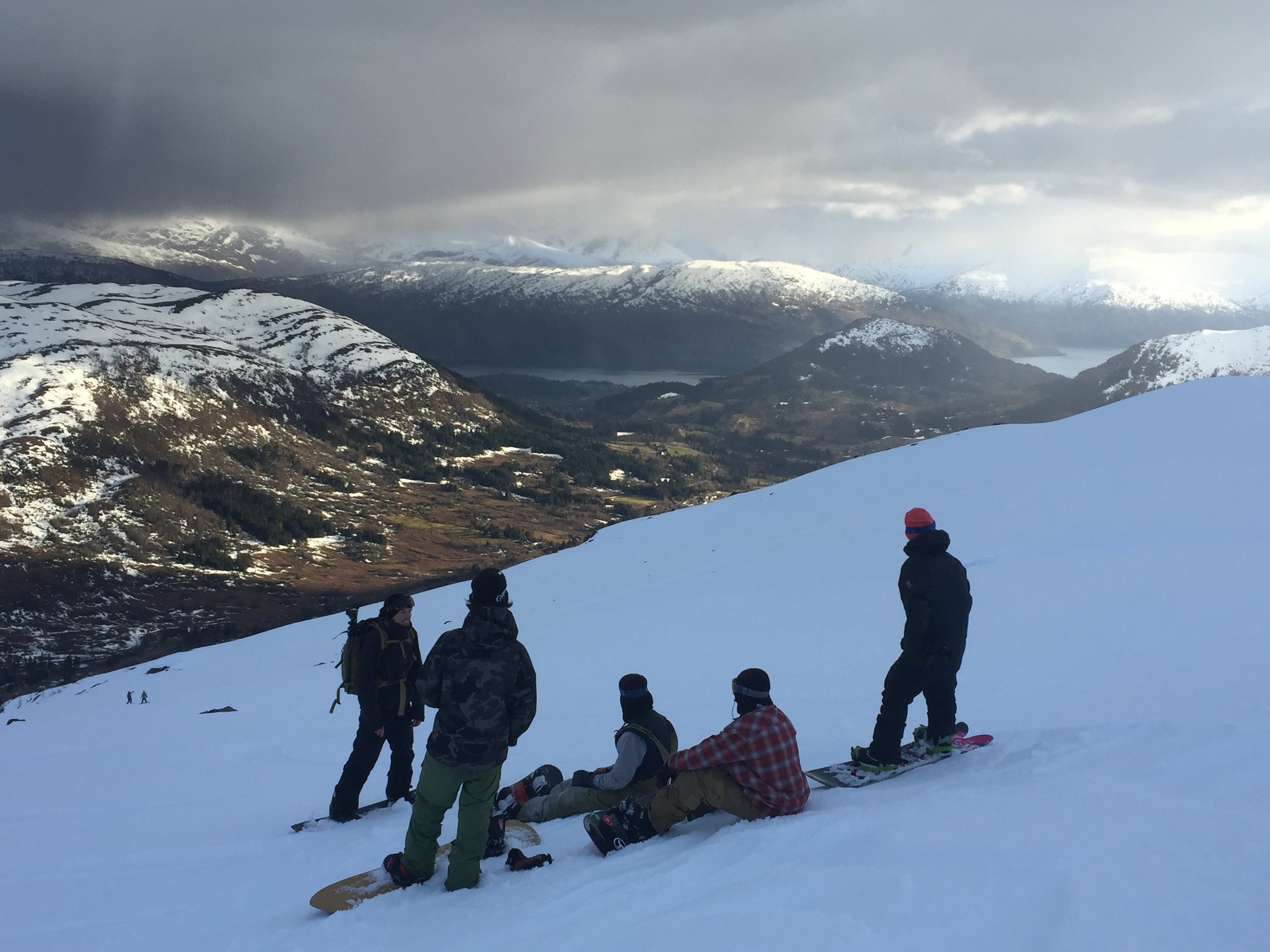 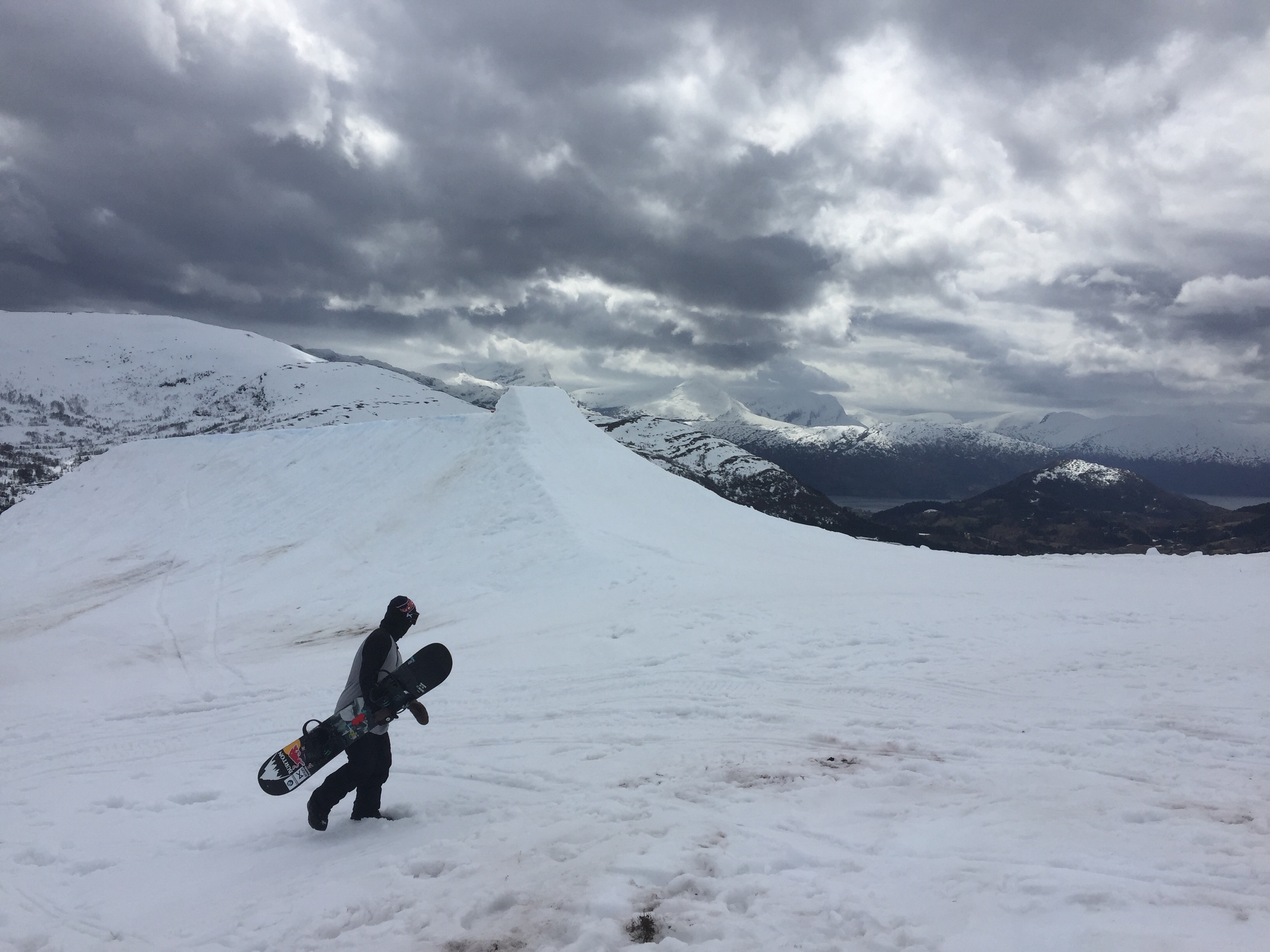 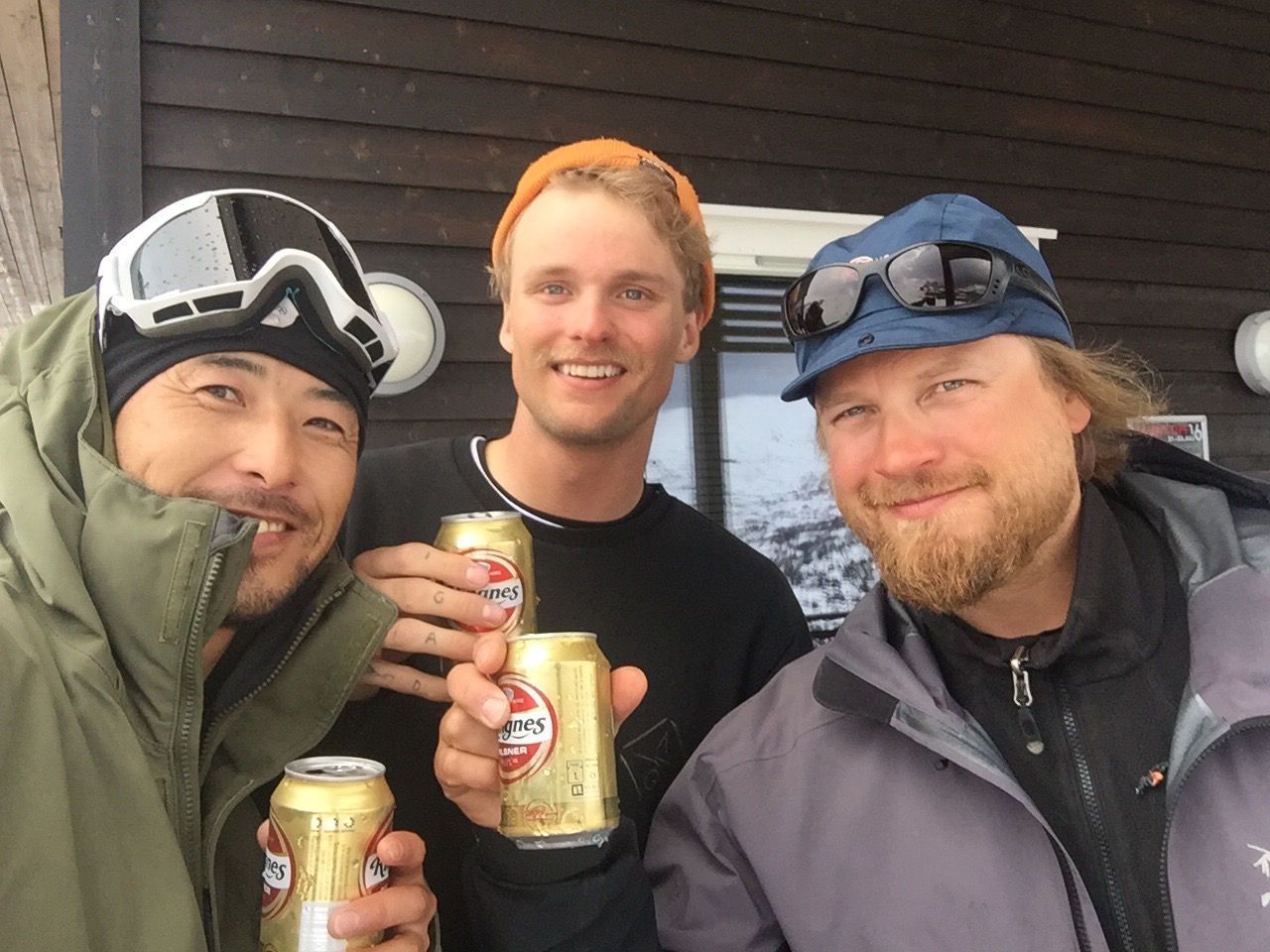 How, Johan Olofsson was in the shooting called Legend Session of Method Magazine (European mug)!My hero. .. I don't think there are any more parts than his freeride part in TB5. ..

The weather was bad in the mountains, so I decided to go surfing at night.

Some people don't, but more than half went into the sea.I didn't expect to surf in the Norwegian Sea, but I would! 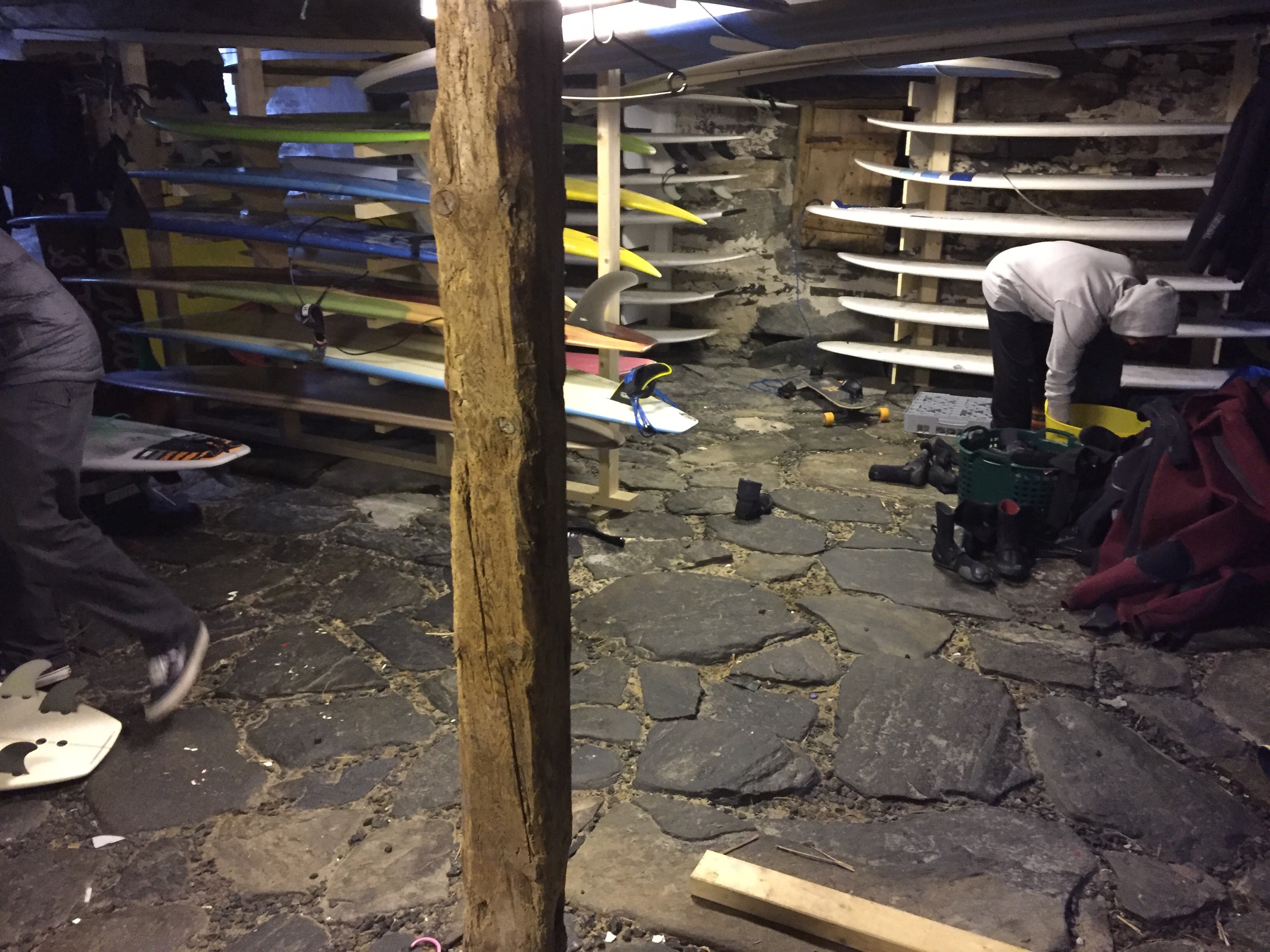 Mads Johnson, who is also the host of this time locally. Stad surf house run by a friend of Mads Johnson (a crazy rider who knows everyone) By all means, take Norway on a snowboarding and surfing trip! 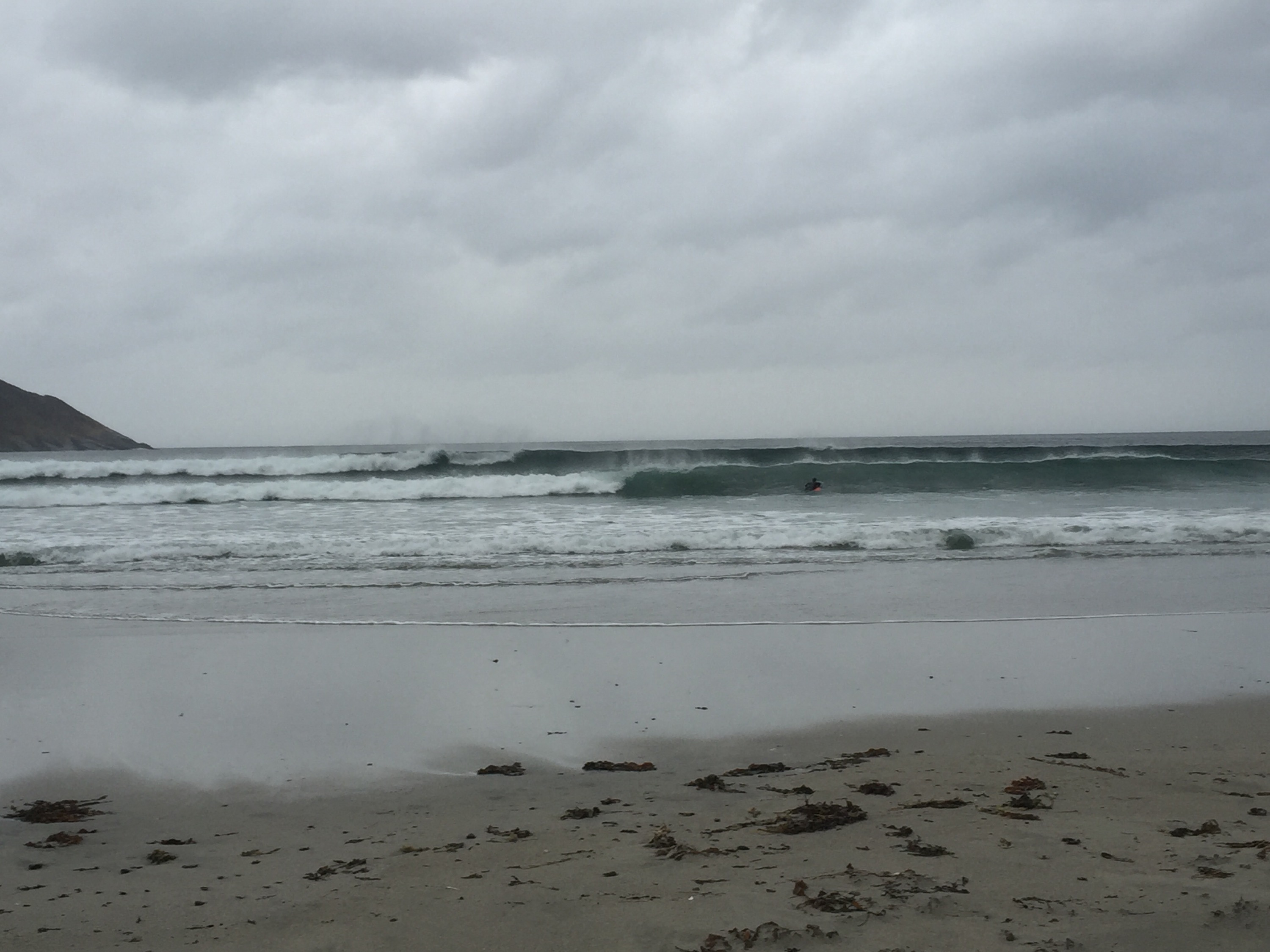 Seawater, the most beautiful and delicious in my life

At one point, there was a hole in my boots and I got stuck on my left foot!Of course water is cold 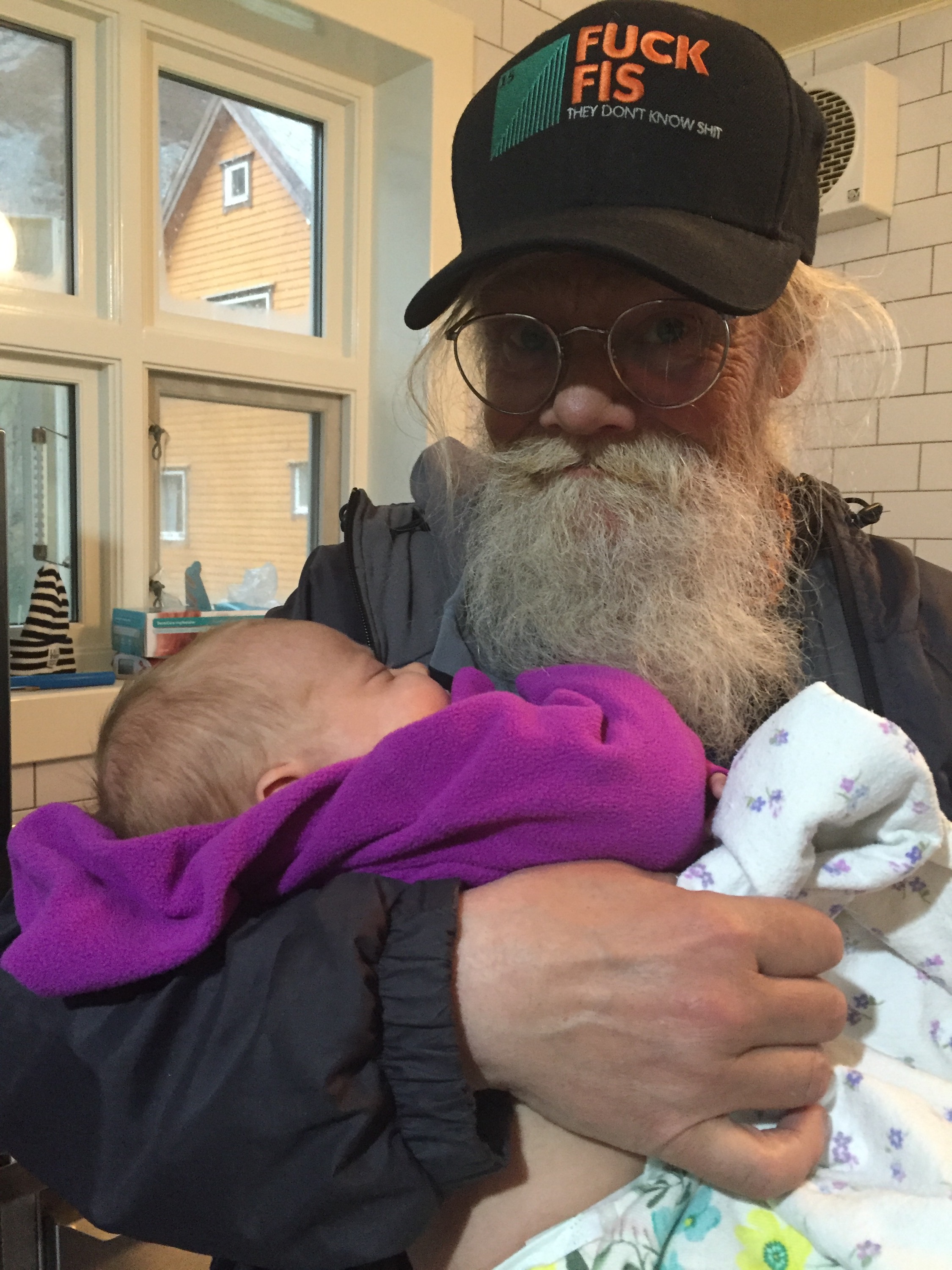 Hold the baby of Mads.

This life lasts for 5 days.