Kiibishi ~ A word here in New Brighton, there are a lot of bad guys living

Trevor's Aniki is a terrific guitarist whose arm was broken after being attacked.

Well, it has nothing to do with me as a Japanese 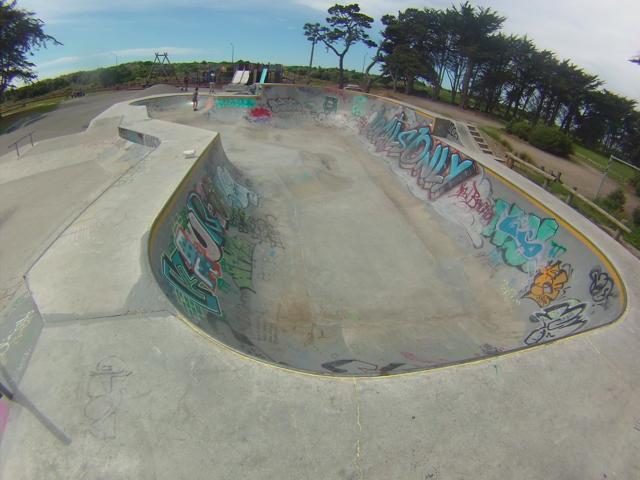 Snowboarder Quinton Robins, who is still a hero in me.

I was seriously injured last year and am rehabilitating

I want you to be resurrected soon

A cool and delicious snowboarder.

It's been getting hotter to skate on snowmobiles since Mt. Hutt closed.

When I got up without exception, I could meet. Since WHC.

I couldn't meet after the injury

I was happy to meet you after a long time

Riding around the Olympic rider's practice snowmobile, he lifts me up. .. 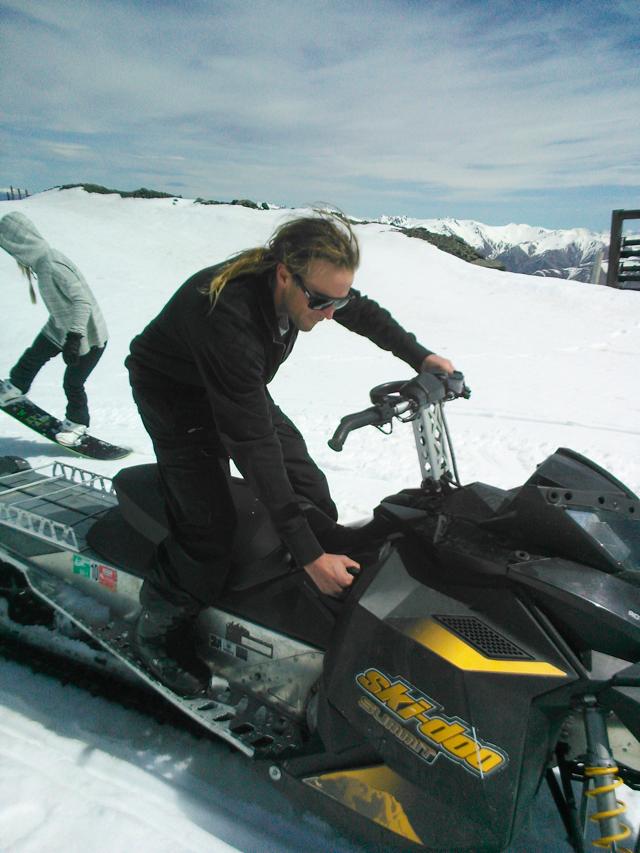 Yes, because the super pipes at ski resorts in Persia, Australia are exclusively for White

It is said that Australia's representative Trabright has come to practice (laughs) (not) with a hat making a super pipe. Pay about XNUMX million. (Laughs) Isn't that a thing?

It was an interesting guy with holes in his socks. 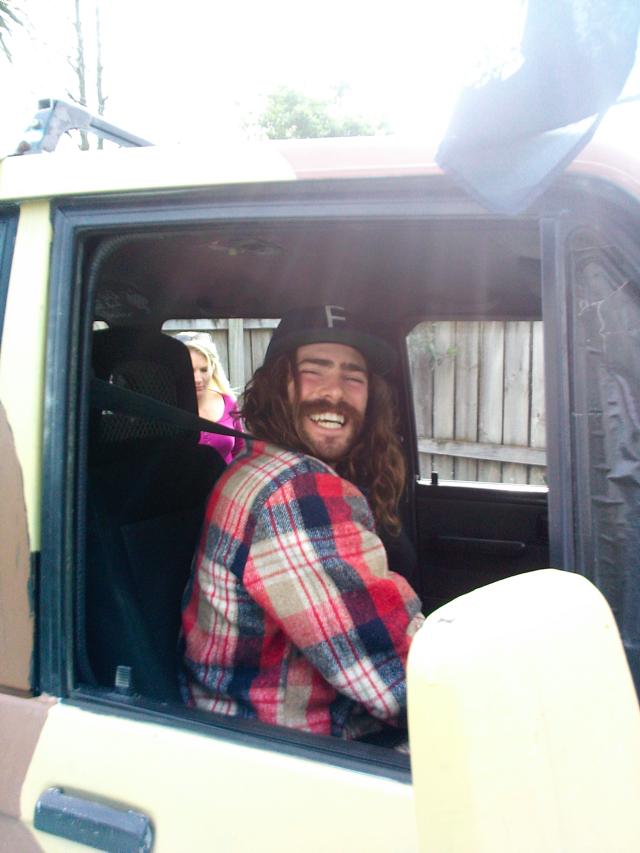 The weather is not calm and I go to Christchurch

“Dubbers annonymous” locks on at RDU.co.nz every Monday at XNUMXpm

You can listen to it online in Japan, so you can check it all year round. 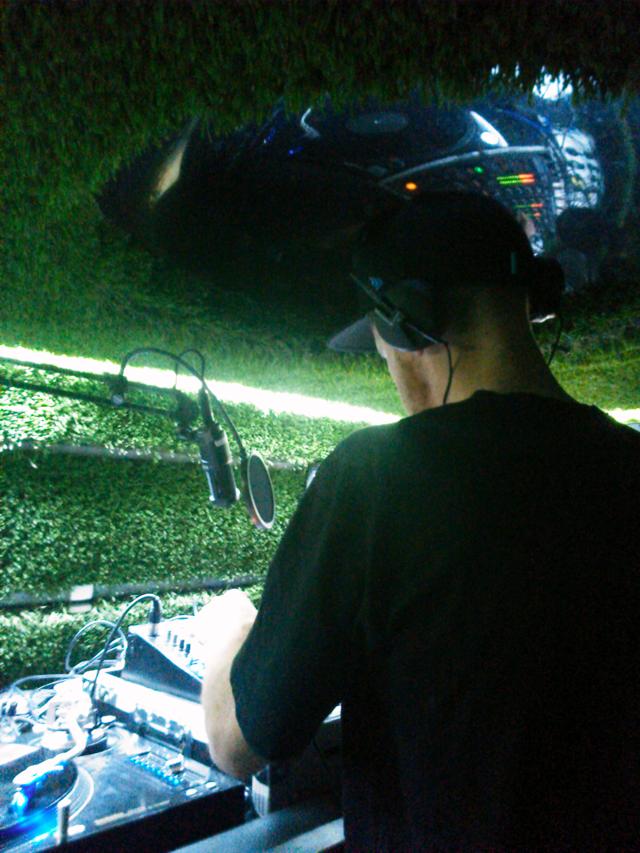 I worked at Dubstep Cafe

The main is horseback riding!

A jockey who rides a horse neatly and elegantly, not a horse race

Abby is young but cool. 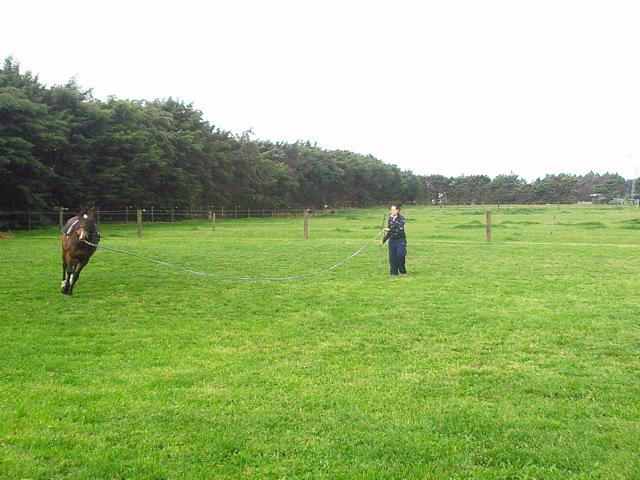 To Queenstown for the first time in a while

It snowed even though it was spring

There used to be a lot of such big flightless birds living in NZ.

I wonder if everyone has eaten. 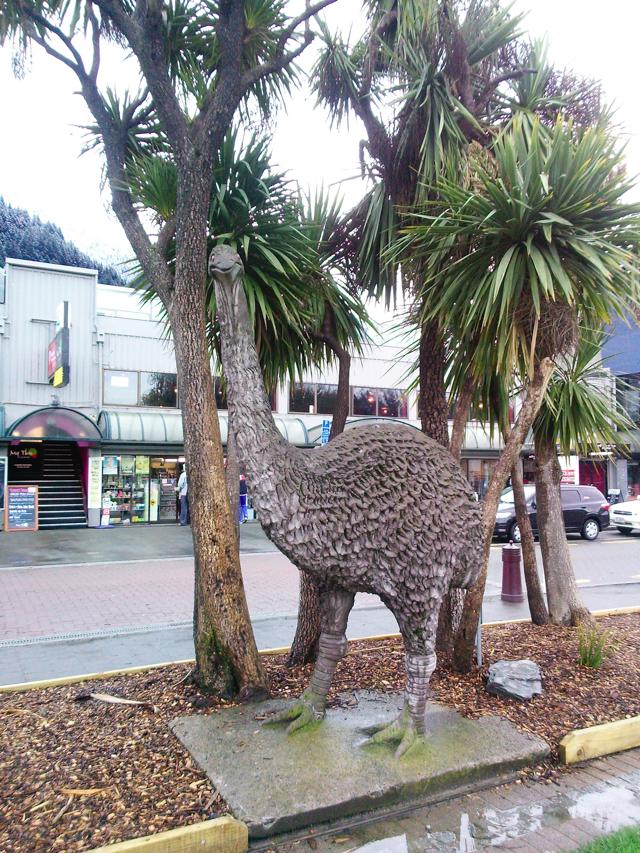 The reason I came to the south

It was to celebrate the marriage of Will J (Slash, Volcom) and Abbey Rockhart (Ride).

Please come, knowing how difficult it is.Because he invited me

To participate in a wedding ceremony in a foreign country for the first time.

At a party only for bastards before marriage

Events that will not happen in Japan for a while

I have experience in science fiction and Alaska, so I have shown enough shooting skills to surprise foreigners.Not that good

When I was a kid, I used to shoot spiders with an air gun, so the result 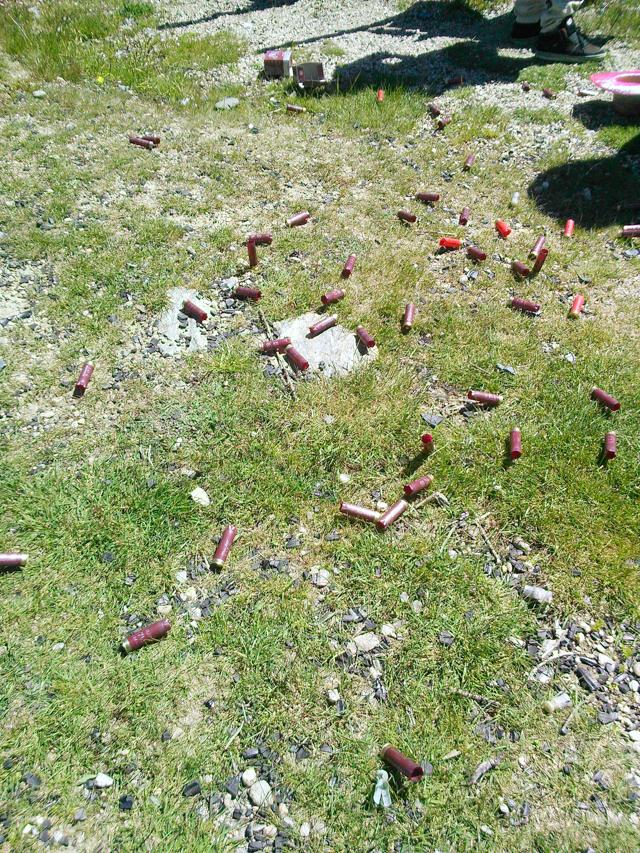 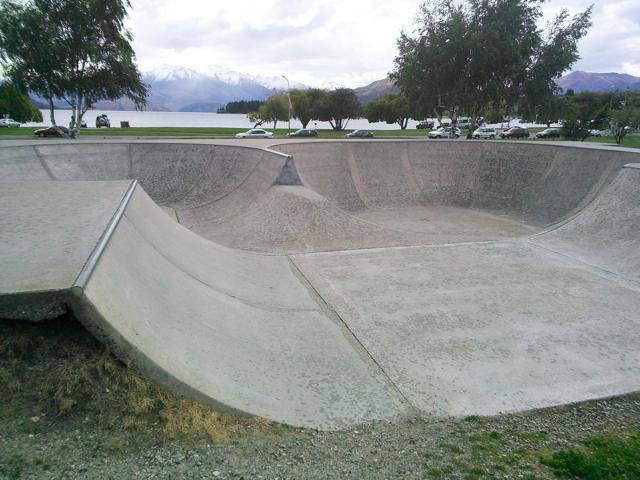 The second Will from the left, Aniki Super Styley Snowboarder Tim Jackways! !! !! !!

To the right is the legendary snowboarder surfer from Haigi NZ.This person is also awesome. ..

I brought a suit for this day 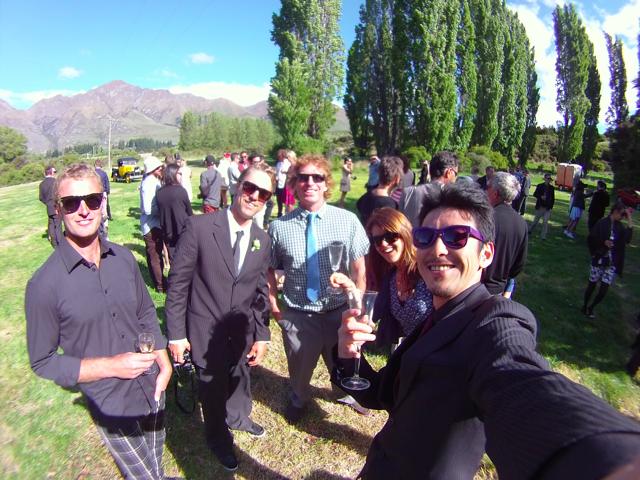 Because we have a long relationship

Encountered in NZ from the age of XNUMX

I met at the Junior World Championships, and when I was XNUMX, I came to stay at my parents' house in Nagano.

After that, I came to my house several times, and I was taken care of by Wilnchi all the time.

Abby has been a friend since XNUMX, and WHC has won the championship for the third time in a row, so Abby has won most of the tournaments these days, hasn't he?Momentum

Will is also completely talking about Quinton's next generation

Not in the park, but in snowboarding

Will and Abby are the best couples in the snowboarding world

I'm looking forward to getting older together.

Actually, I had a girlfriend who had been dating and parting for a long time, and I was invited together, so I participated together. ..

The wedding of the two is a beautiful place along Lake Wanaka and the weather is blessed.

Abbey beauty Jake-both are happy for a long time

Be careful not to drink too much and eat too much