Do you know HOVLAND?

With snow skate brands sold all over the world

20-21 season Myoko's Arai Resort seems to have lifted the ban on snow skating, and there was a time when I encountered the Hobrand Japan crew.

About XNUMX years ago, we both skated in Myoko

Reunited with Kota Asami (HOVLAND SNOWSKATES) and learned that the coater is also a Hobrand crew. 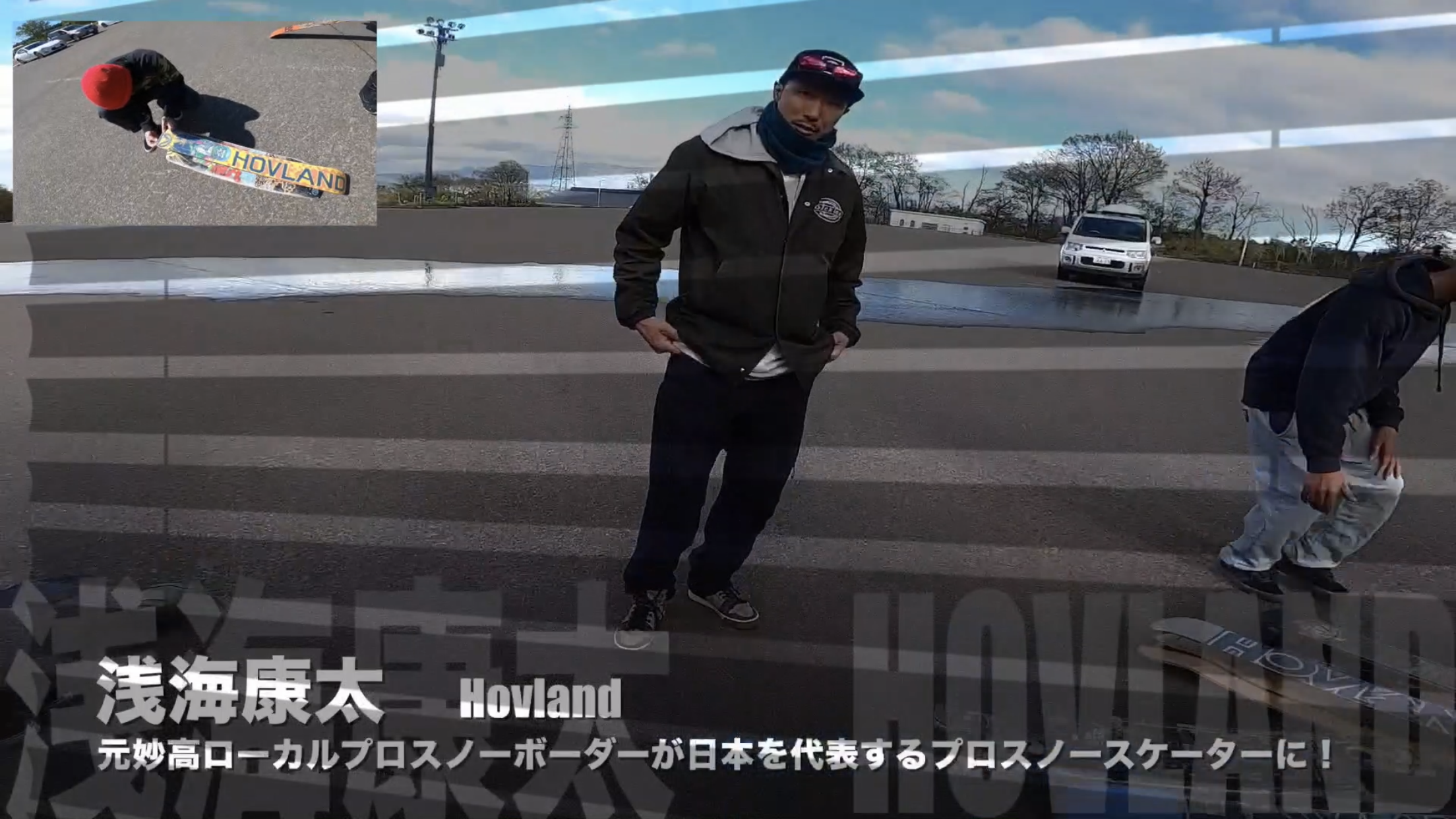 After that, if you look at the homepage 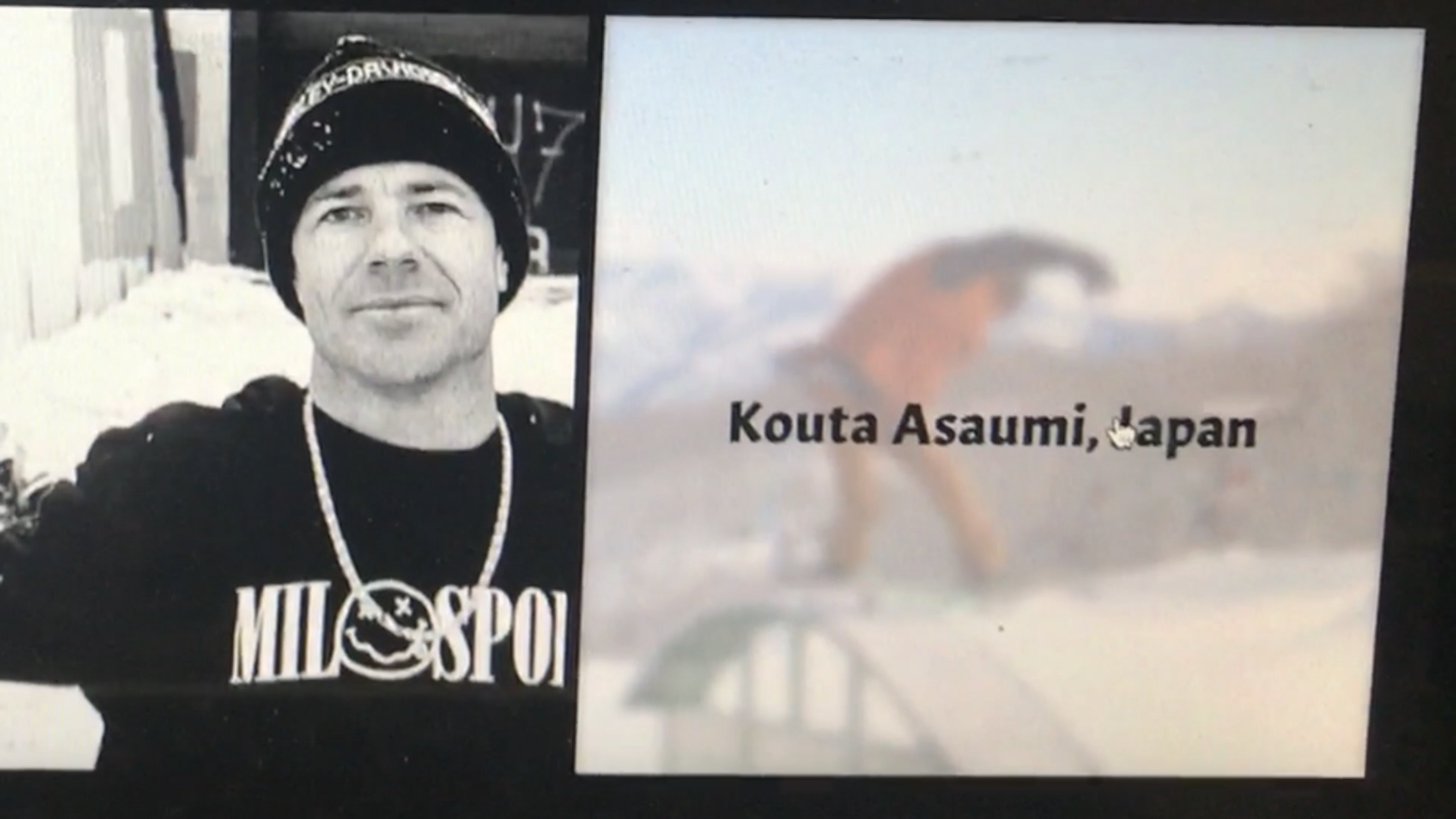 I took over the old HOVLAND / RAM of such a coater. 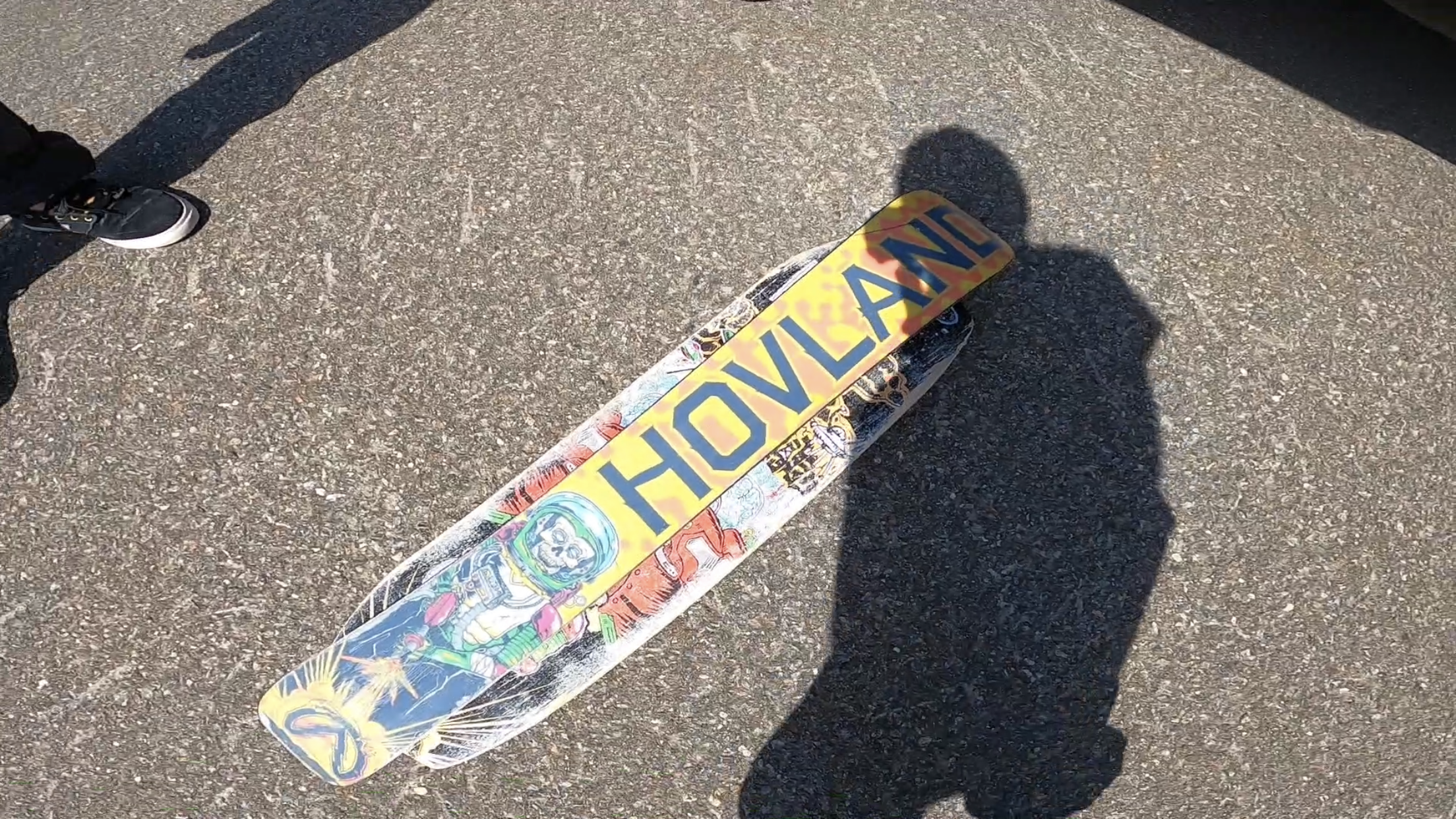 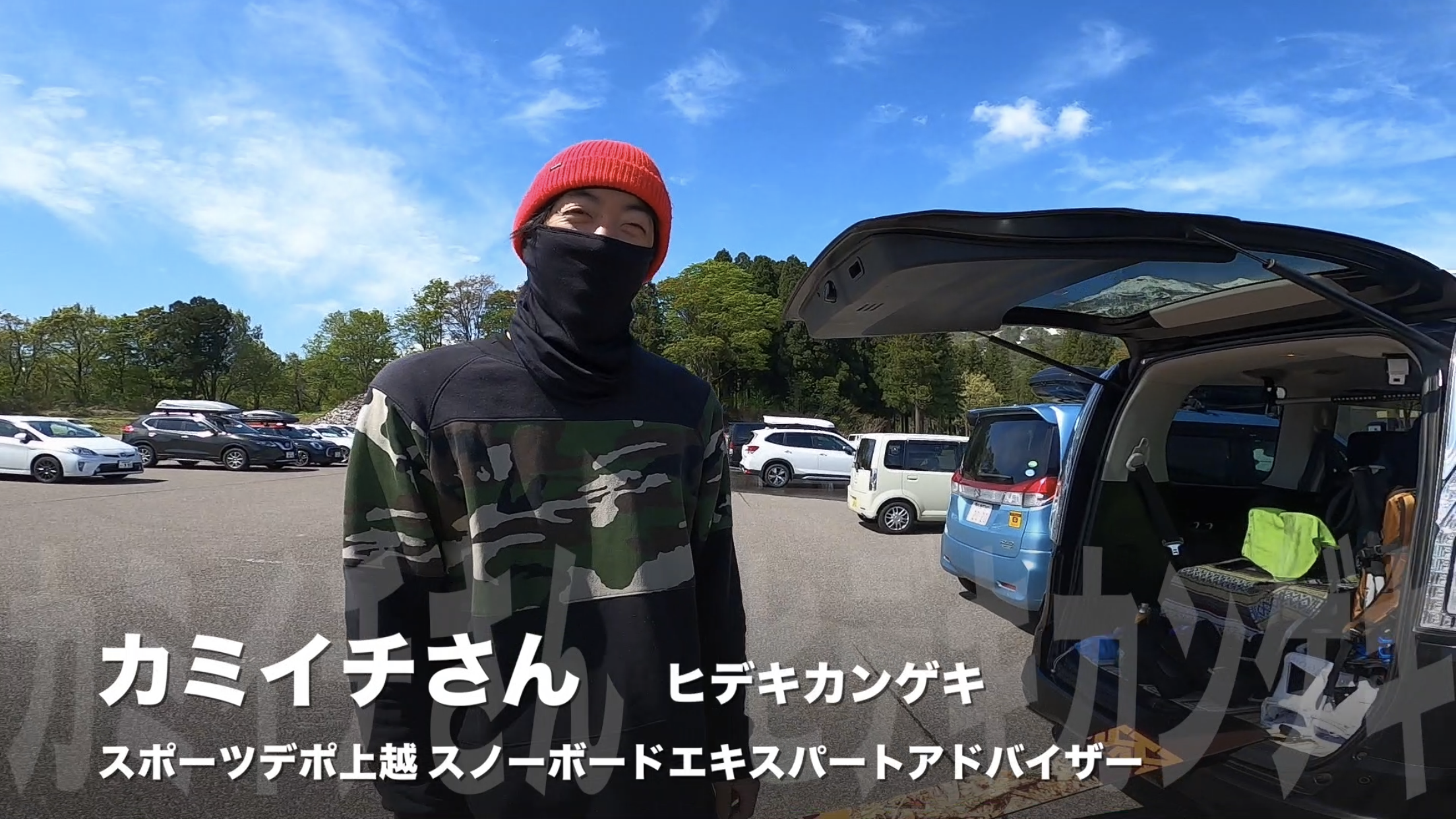 When you arrive at Arai Resort, Hiro from Kofu Depot 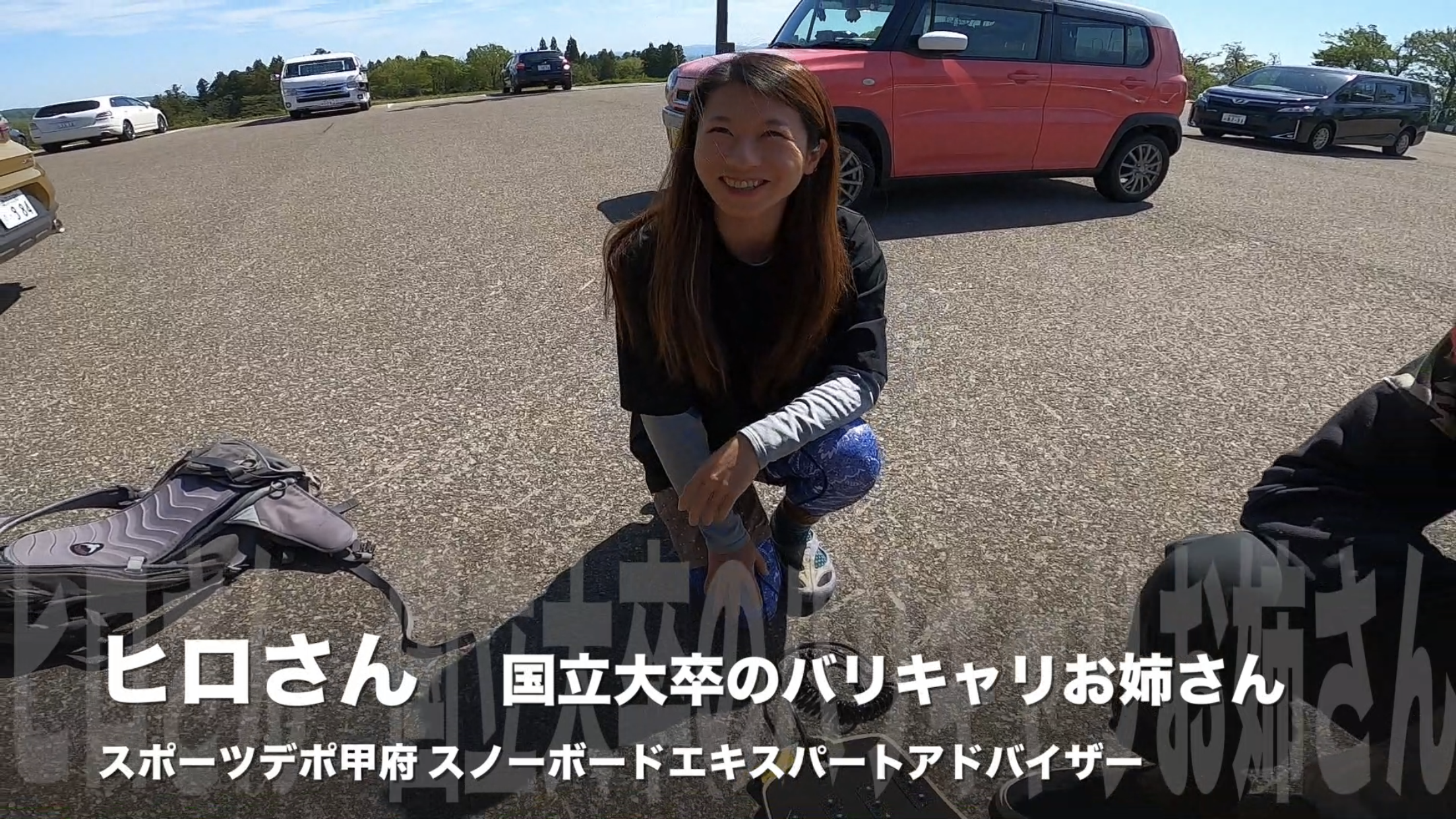 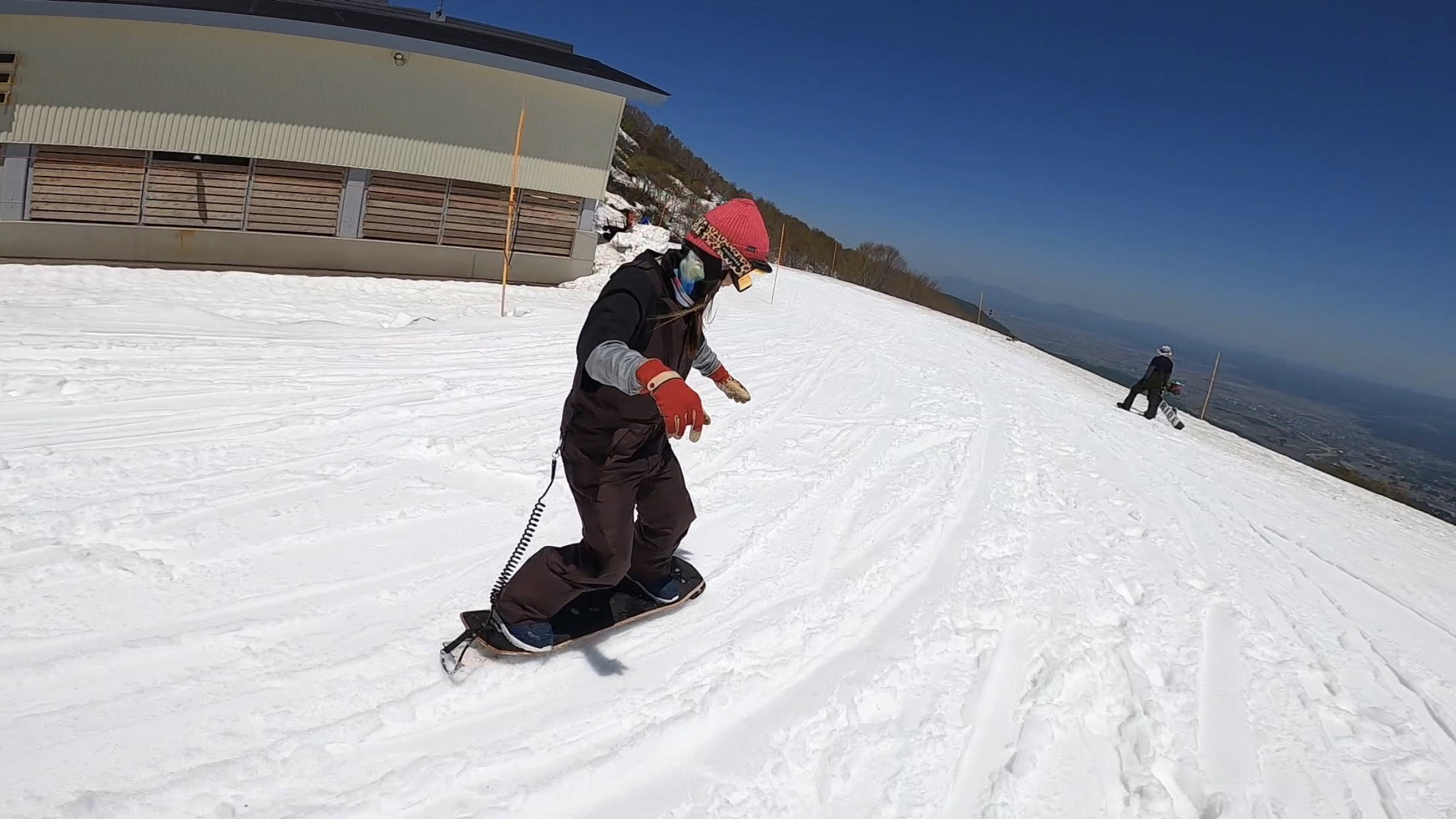 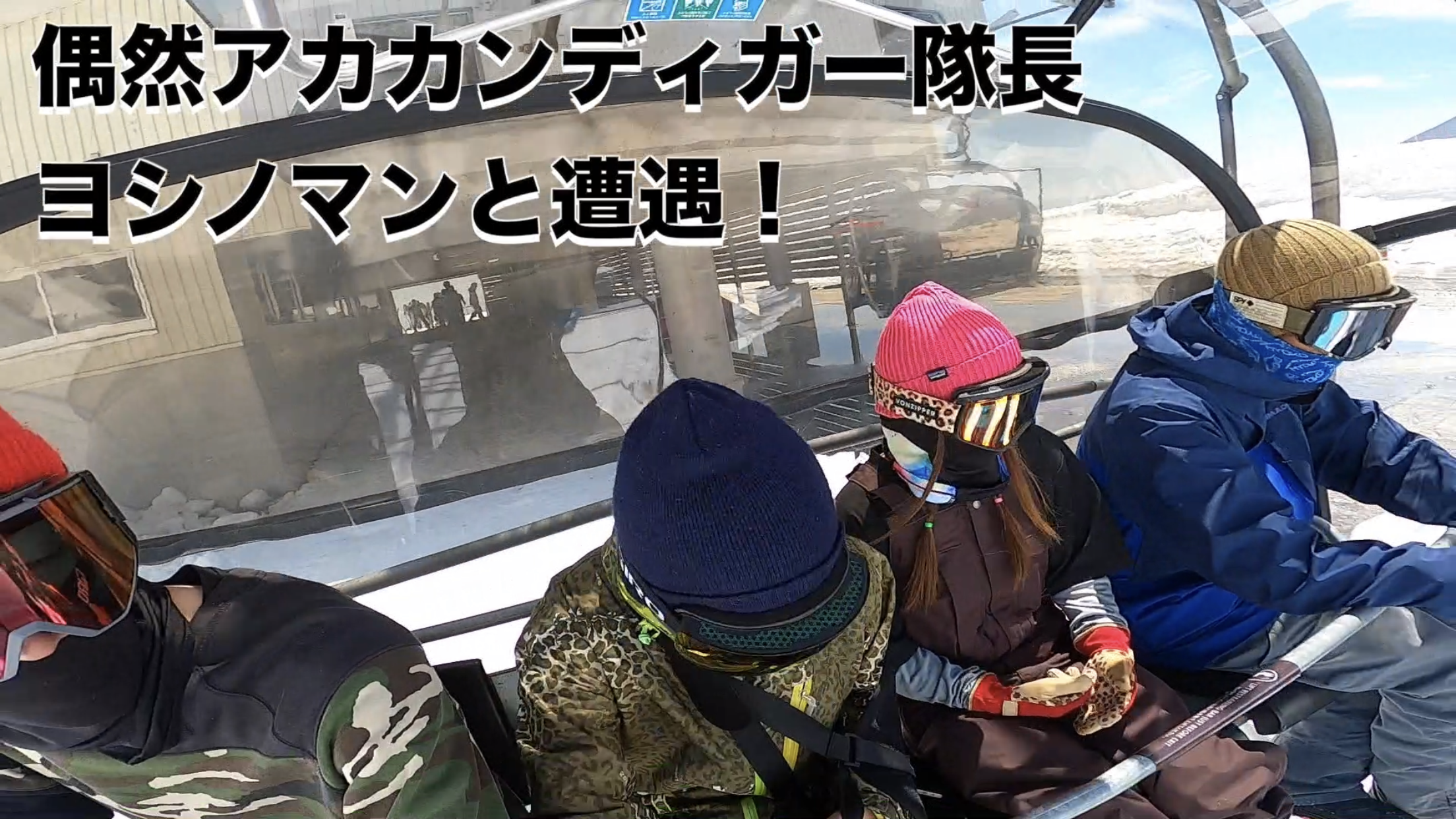 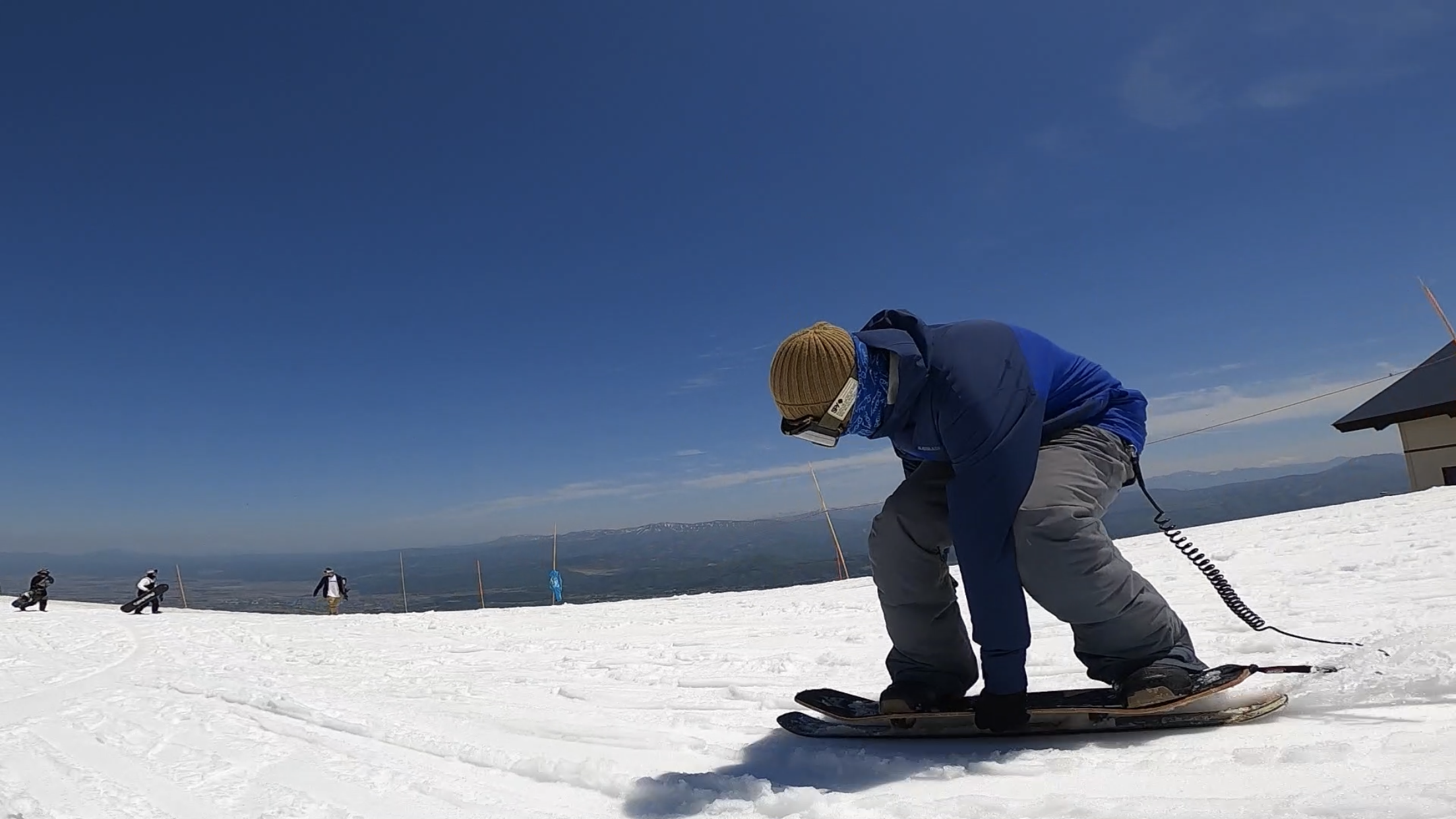 Instead of having a broken four left arms

Han Hideki Kangeki, I asked Mr. Kamiichi to do his best in the supermarket (laughs) 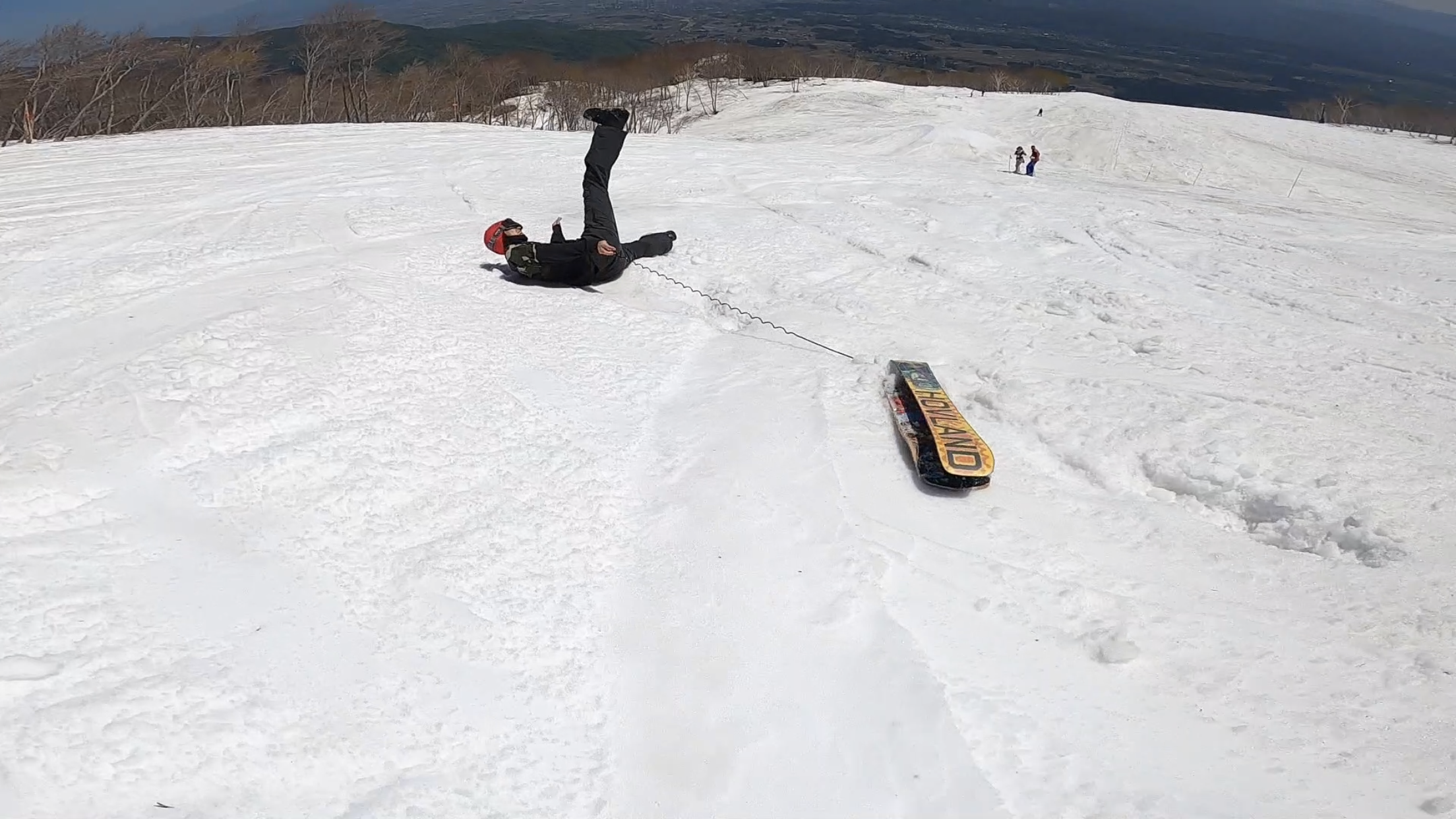 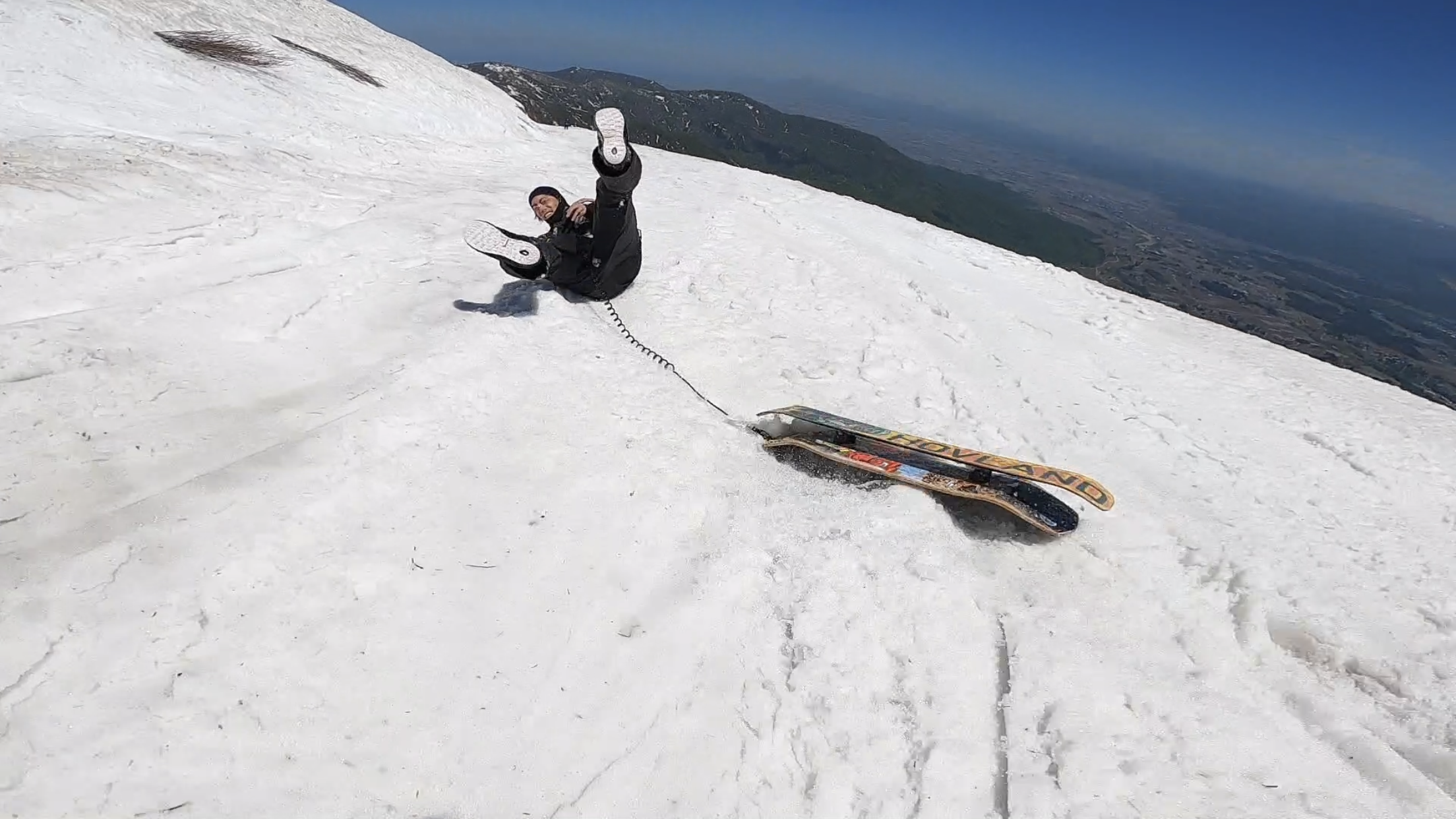 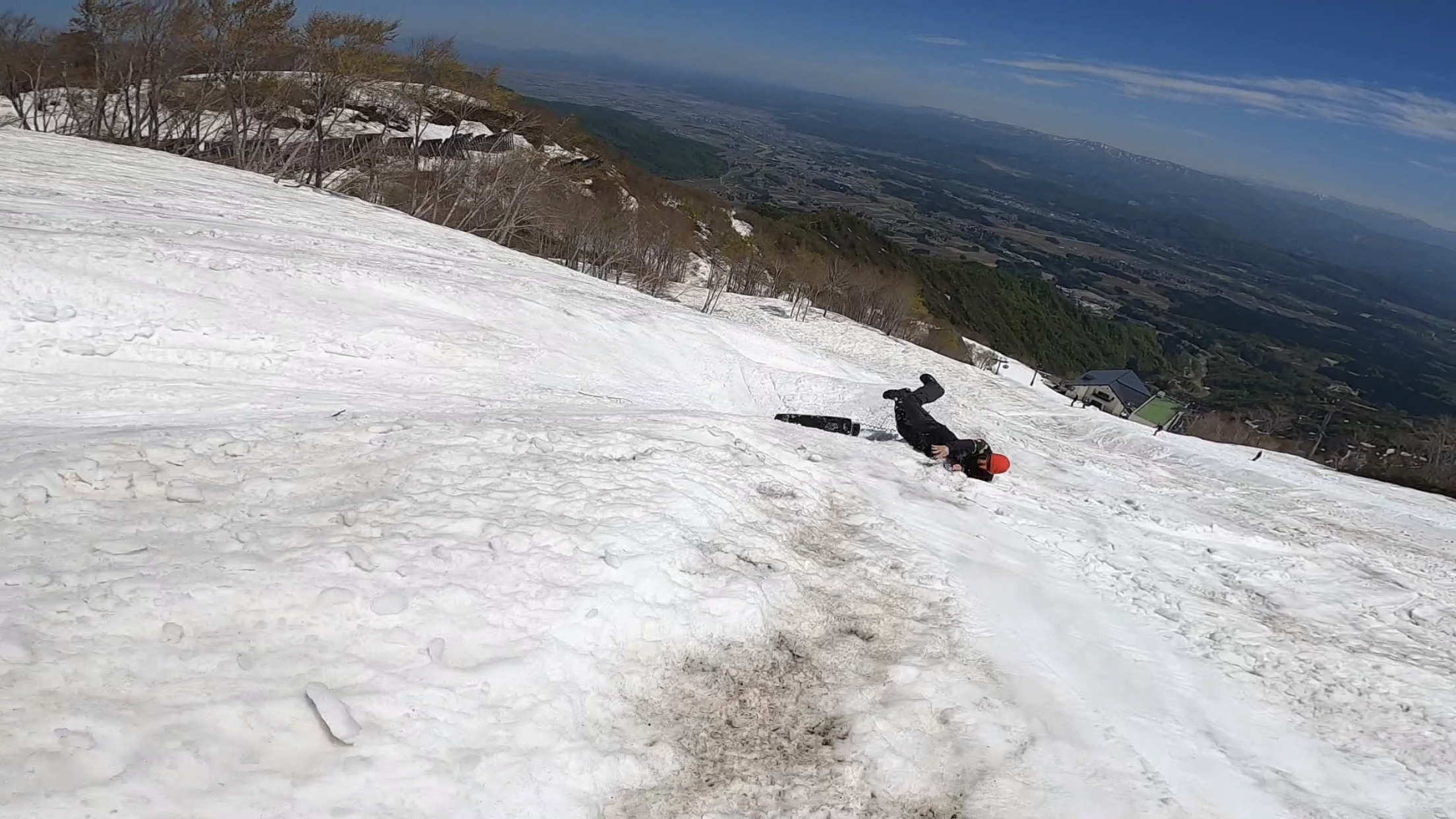 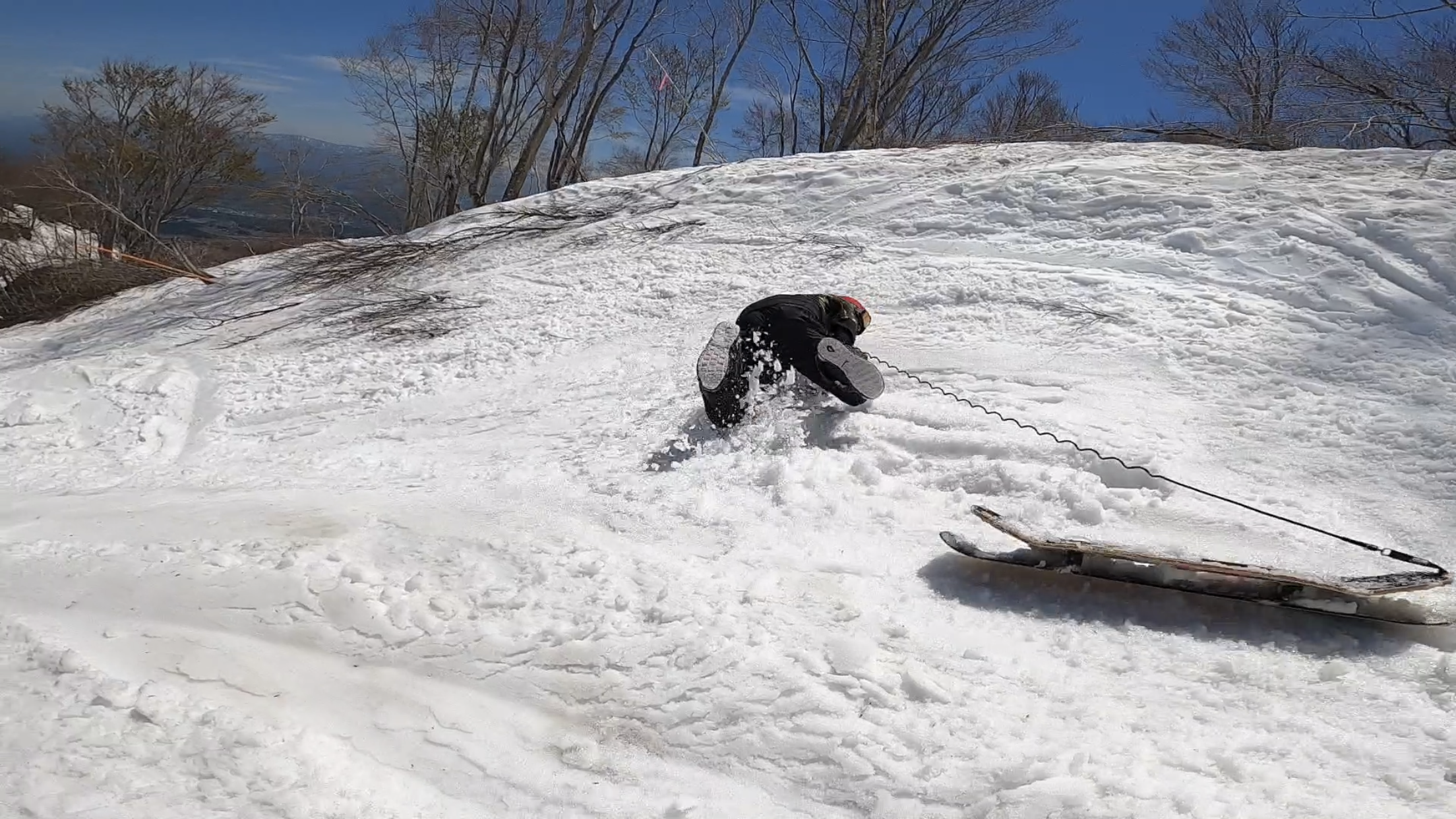 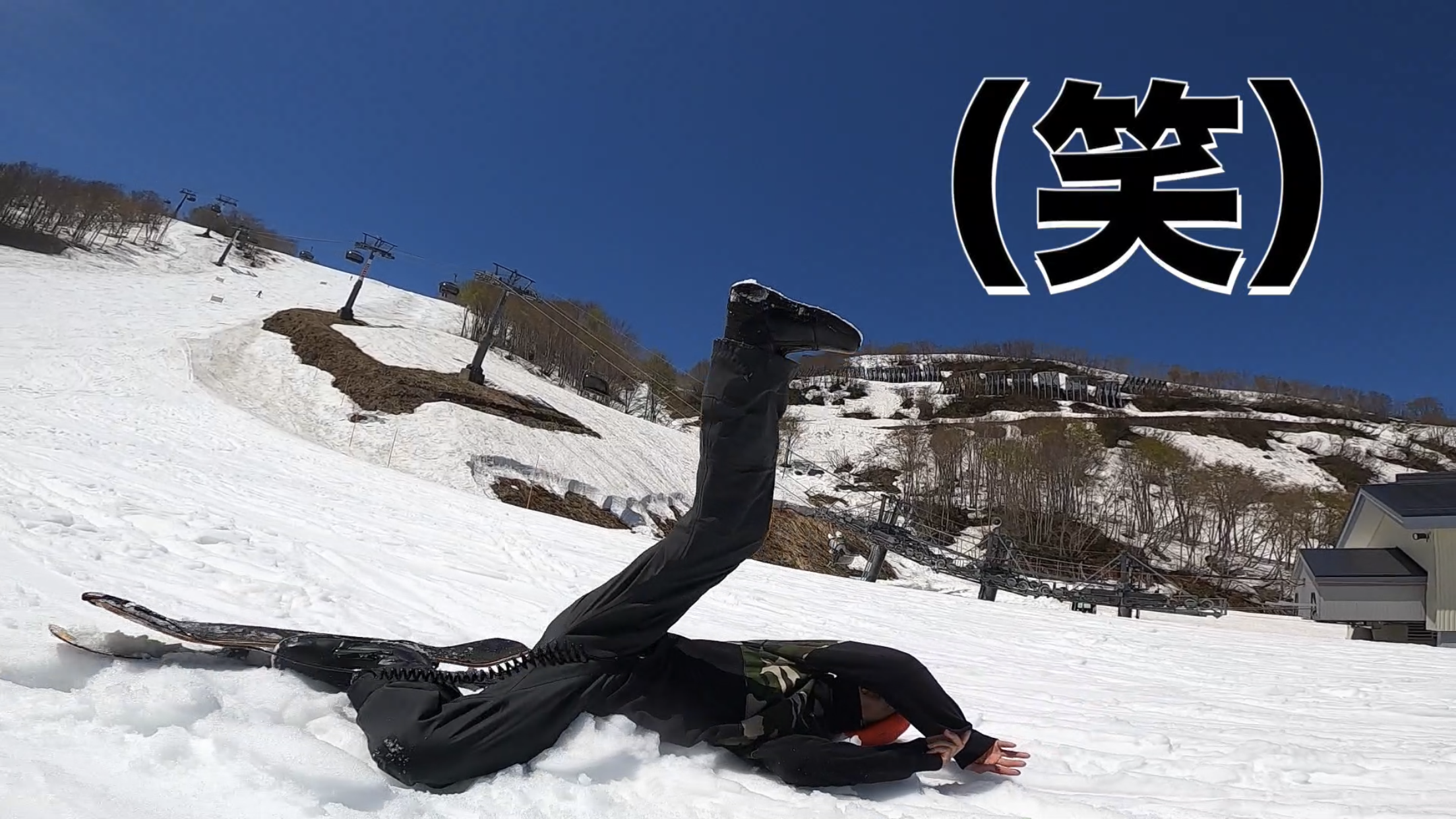 Mr. Kamiichi did his best with his body, so it was perfect to shoot.

I was completely off guard to shoot the ending, but ... 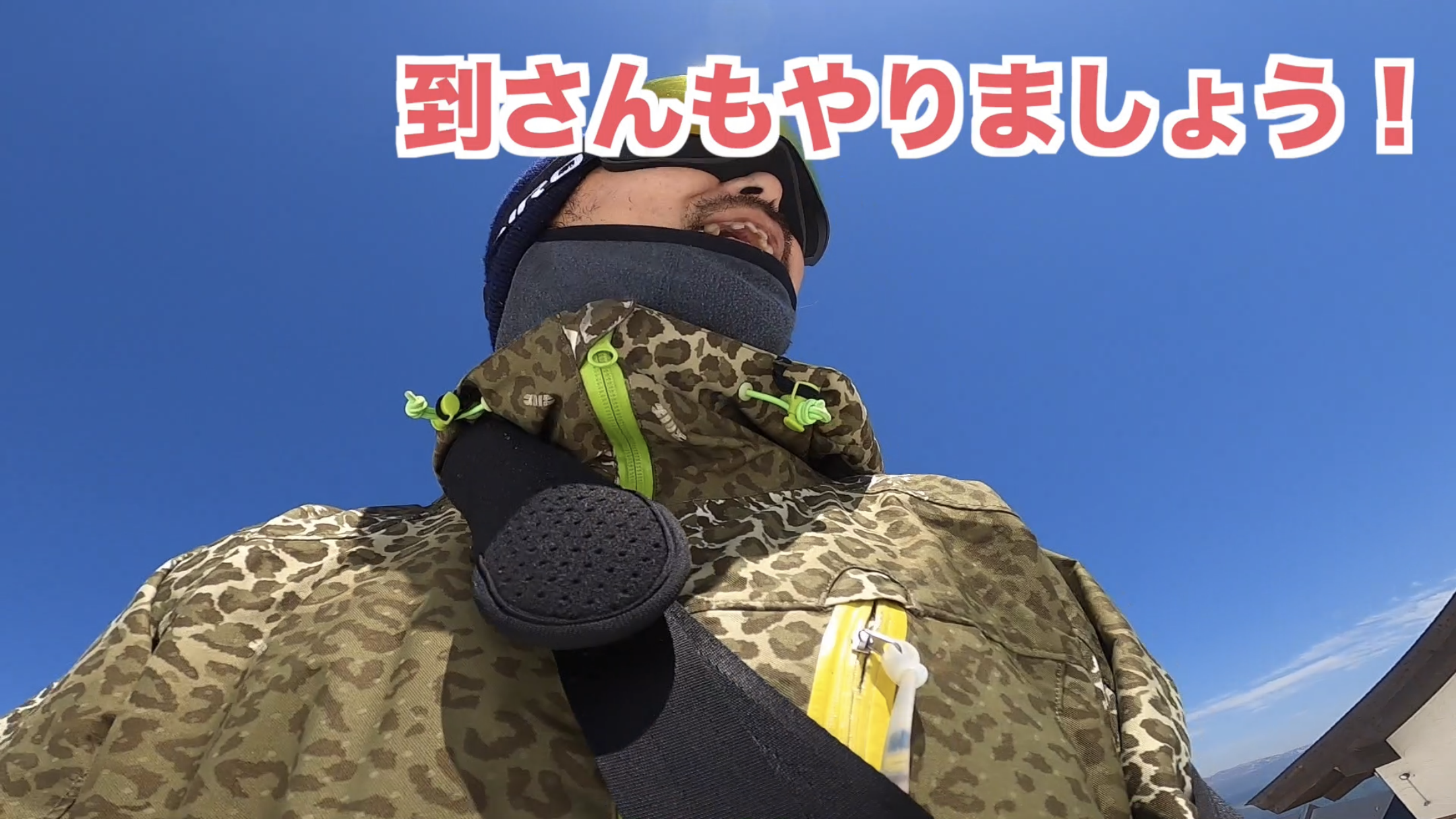 Yeah! ??Seriously ... I have a broken arm.It will be a re-operation soon (laughs) 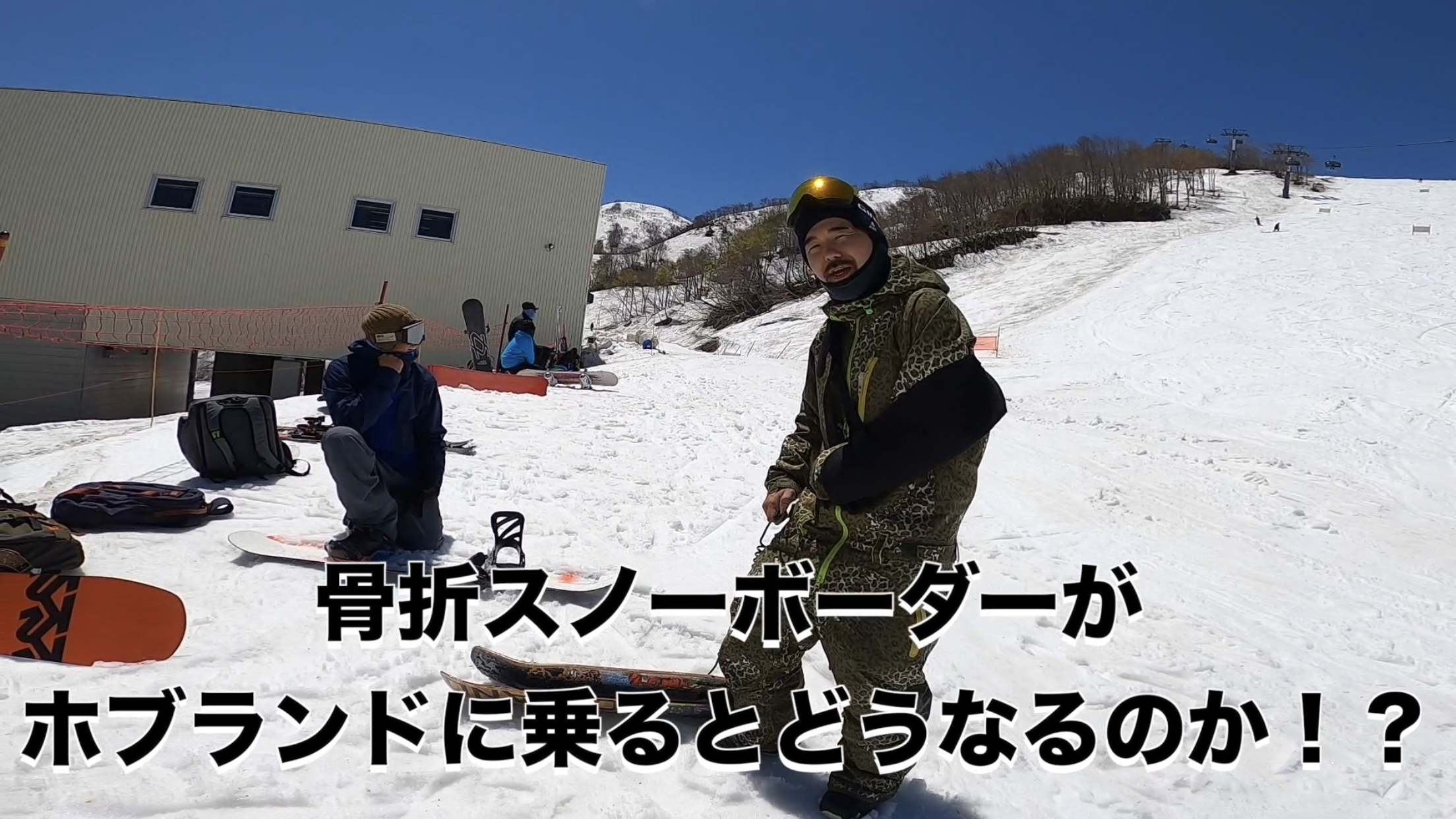 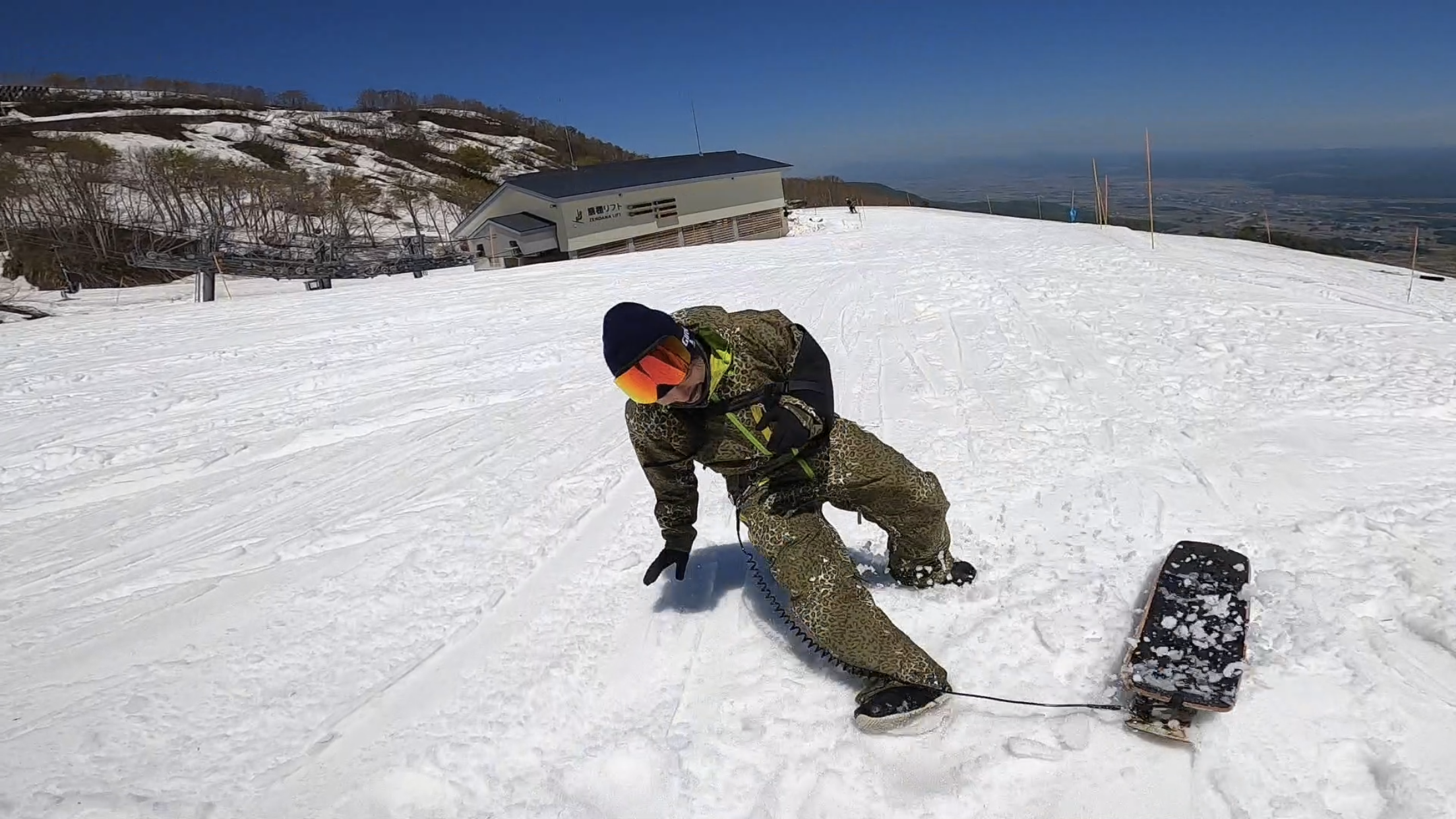 Two of the hottest items from ELECTRIC this season...