Hello, this is CAP.Infrequent = It doesn't mean that there is no material, but there is material but no photo.Currently, I'm a complete office worker (usually it's normal ...), so I don't have a photo.CAP is also contributing to the October 2016 issue of FREERUN, which will finally be released. 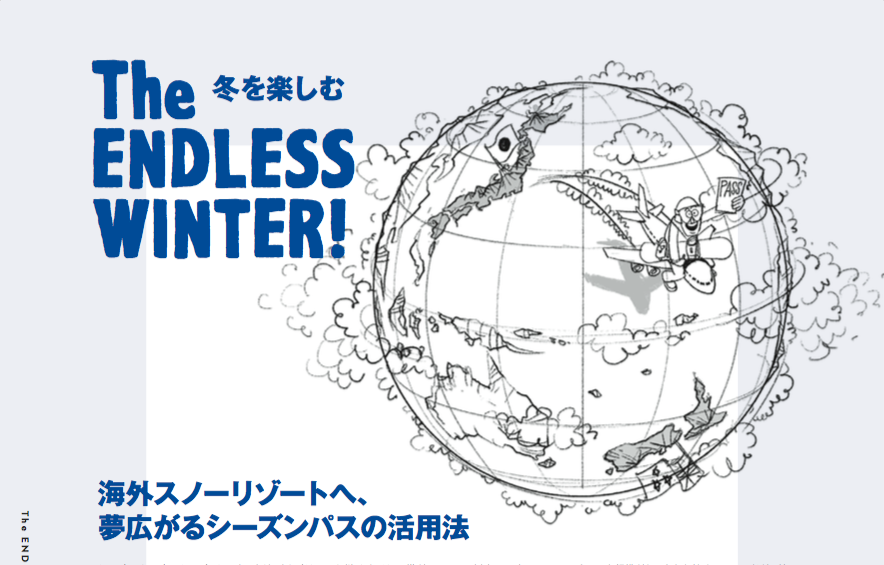 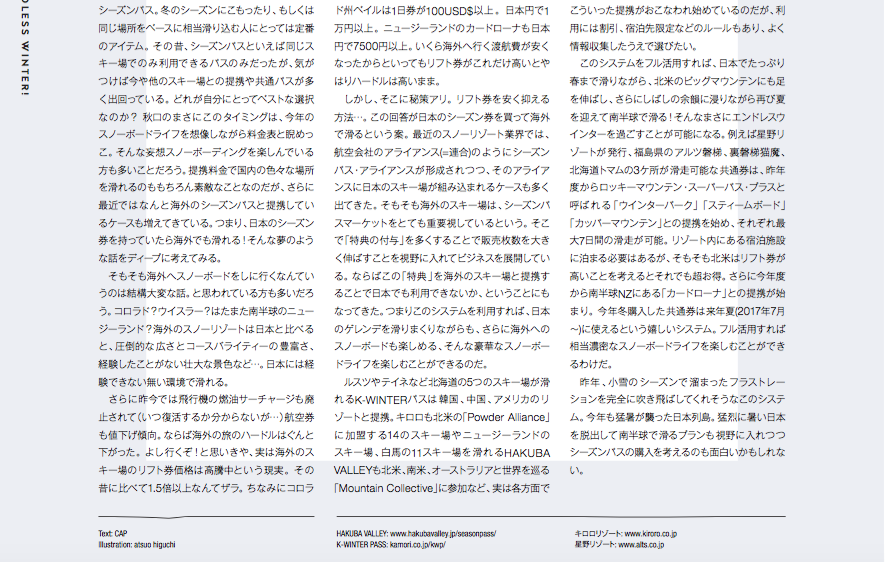 Please read it as it describes the goodness of the season pass.In such a winter season, I went to a Deus event that my CAP loves.Its name is BIKE BUILD OFF ... 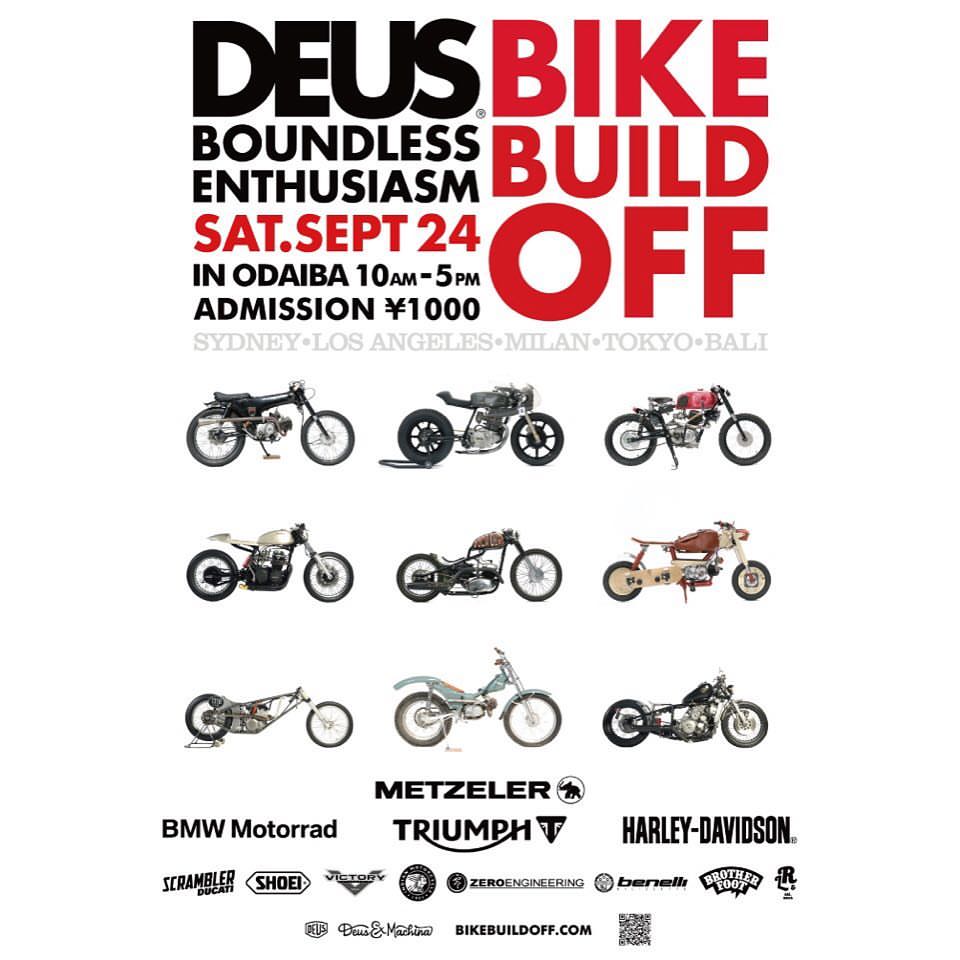 It's a custom bike event, but unfortunately I don't have a CAP bike.However, I was worried, so I went to Odaiba where it rained completely in autumn. 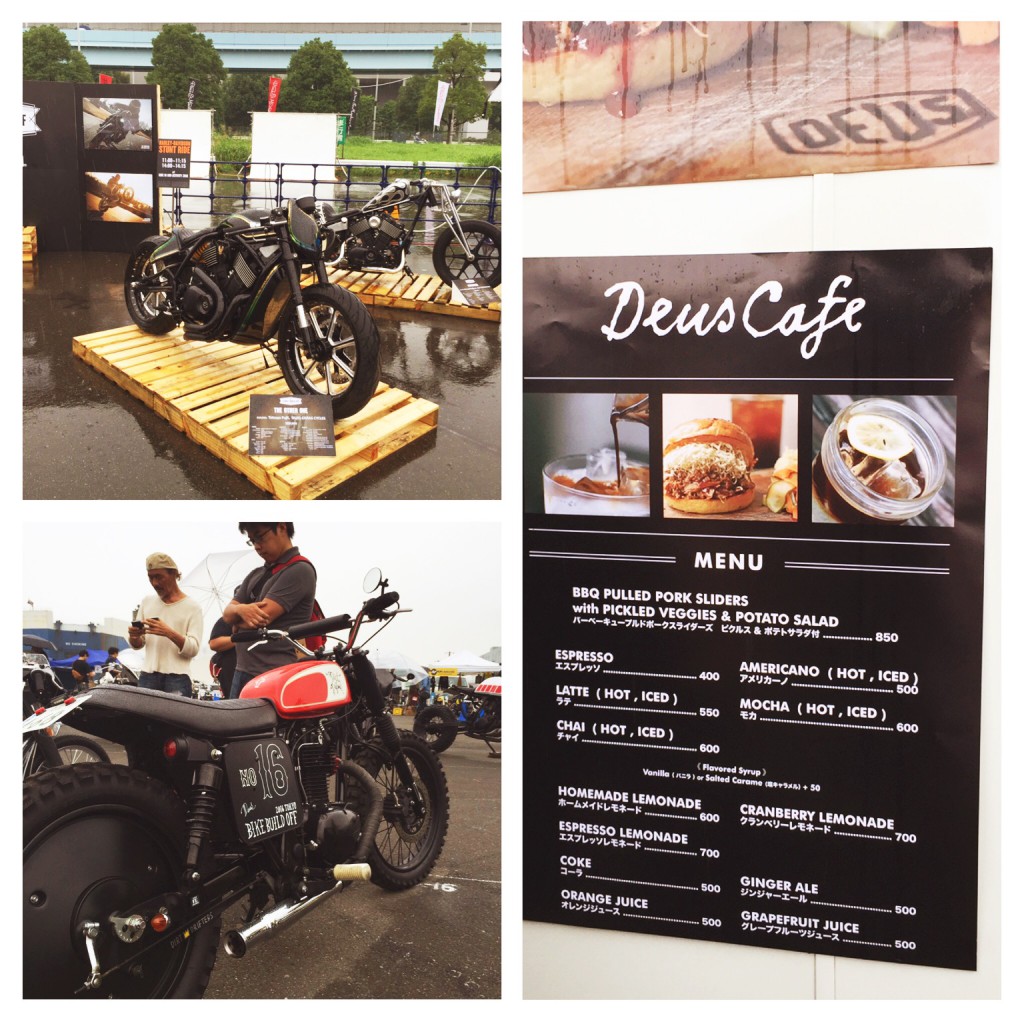 It's very, very cool, isn't it?I really want it.But I can't ride in Tokyo, the period of riding in Aizu is limited, and I don't have a middle-class exemption in the first place ^^;Pretty nice atmosphere.Deus café, which ranks first in the ranking when CAP gives you the most delicious latte in Tokyo, also exhibited a kitchen car.Of course I had a delicious latte. 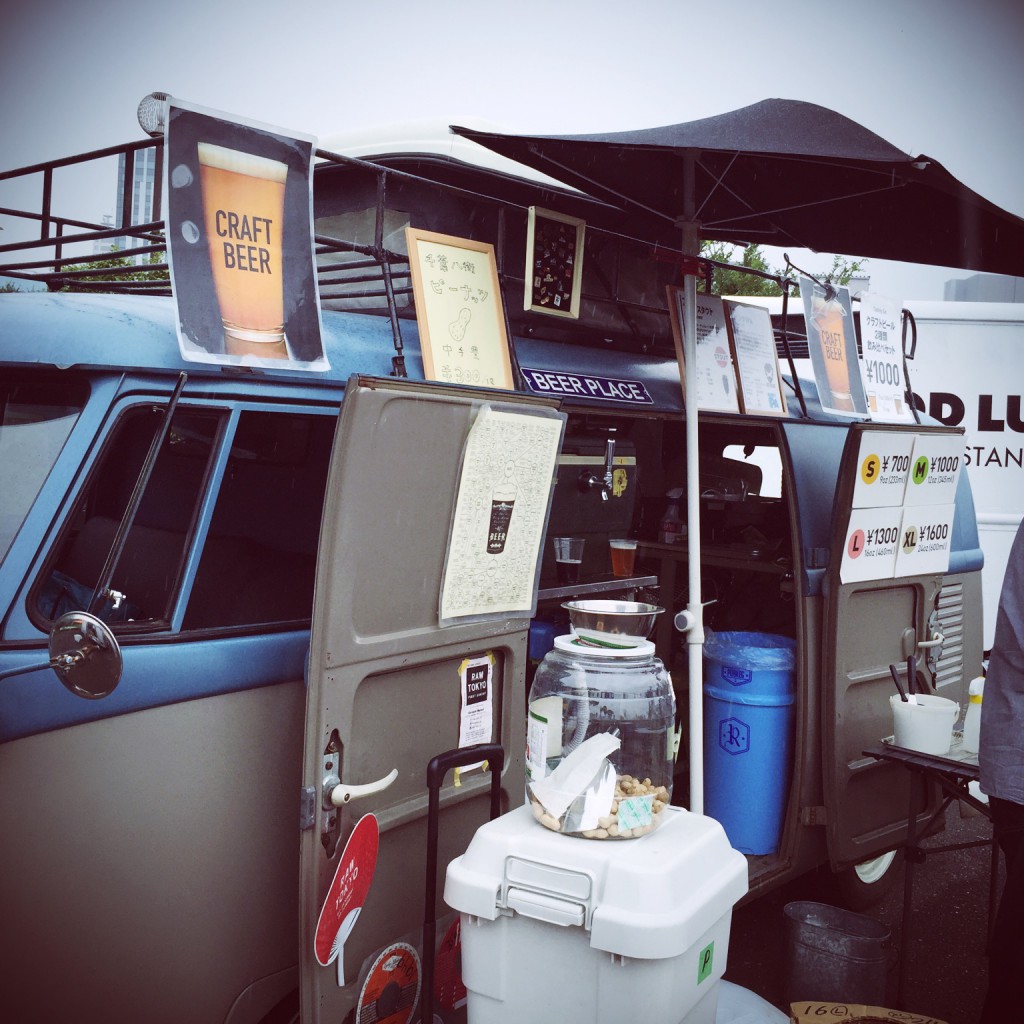 Along with the craft beer car!Recently, I've been a little addicted to craft beer, and the other day I was drinking and comparing in Shibuya.I'm at work, but it's a little nice.Yes.I received.Delicious ❤️.From the conclusion, the weather was rainy, but the air was great.I want to do such an event in winter as well.Is it a little difficult to ride a motorcycle and snowy mountains? 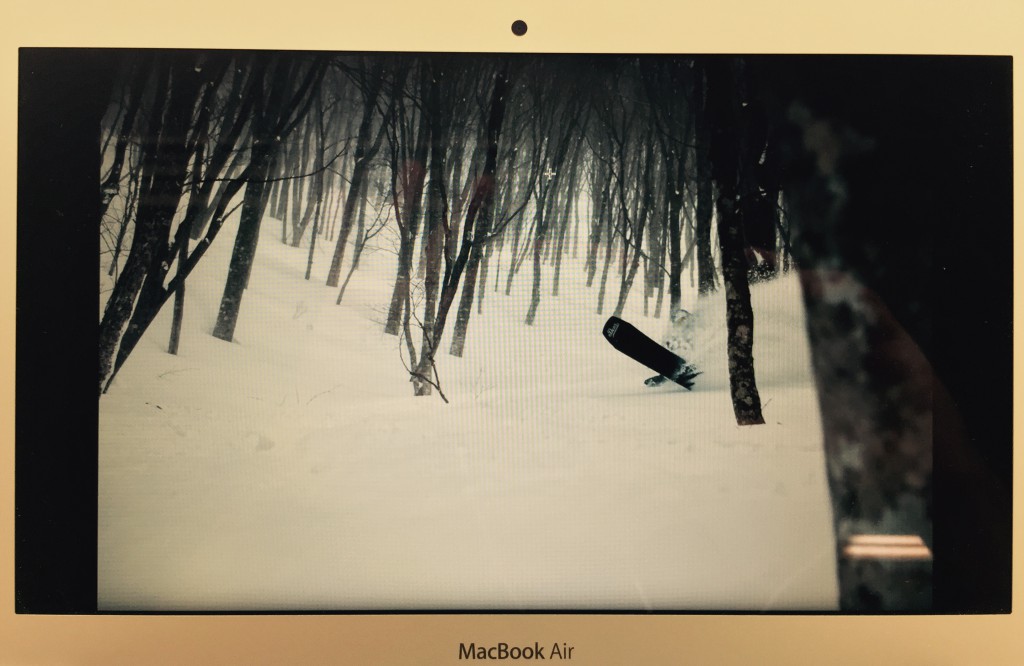 The image taken last year with such Deus x ALTS has come up.I can't post the original, so take a photo of the photo displayed on your Mac.There should be a day when we can show it in FREE RUN magazine soon. Deus's first (?) Snow mountain photo of WOODY is, after all, a lot of compositions that are unusual in monotone like WOODY.PHOTOGRAPHY of WOODY

"FREERUN December issue" will be released on Saturday, November 12th ...

Two of the hottest items from ELECTRIC this season...