Have you ever seen such a hoodie or T-shirt with the word "DRINK WATER" on the faucet mark logo?DRINK WATER is gradually spreading to the Japanese snowboarding scene.This is an icon of an activity started by two riders, Austin Smith and Brian Fox.This time I interviewed Austin and asked snowboarders who support DRINK WATER in Japan about this activity. 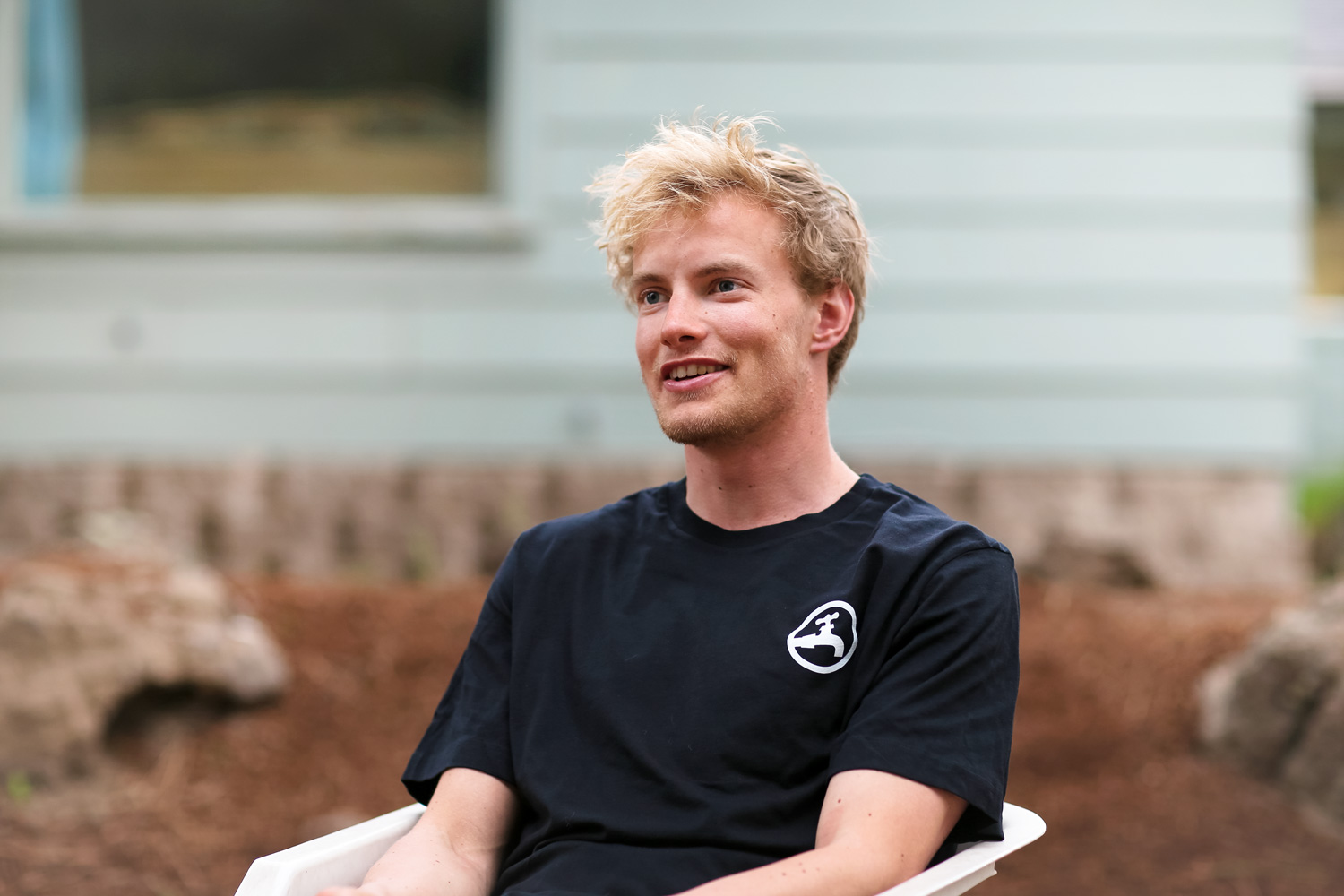 -How did DRINK WATER start?
Originally, neither I nor Brian (Fox) liked energy drinks.I didn't think it was good to drink something that wasn't clear what kind of chemicals were used in the contents.However, in the snowboarding scene, the chances of seeing energy drinks have increased, and they have come to support famous riders.When I saw the kids imitating them and drinking energy drinks without hesitation, I thought something was different.That's why I launched DRINK WATER.At that time, it was more aggressive than it is now, and I thought "Don't drink such bad things" or "Energy drinks are claps", but the riders around me are now supported by energy drinks, and it's so strong. I don't have aggression anymore.Instead, we wanted to express our gratitude for snowboarding through DRINK WATER. 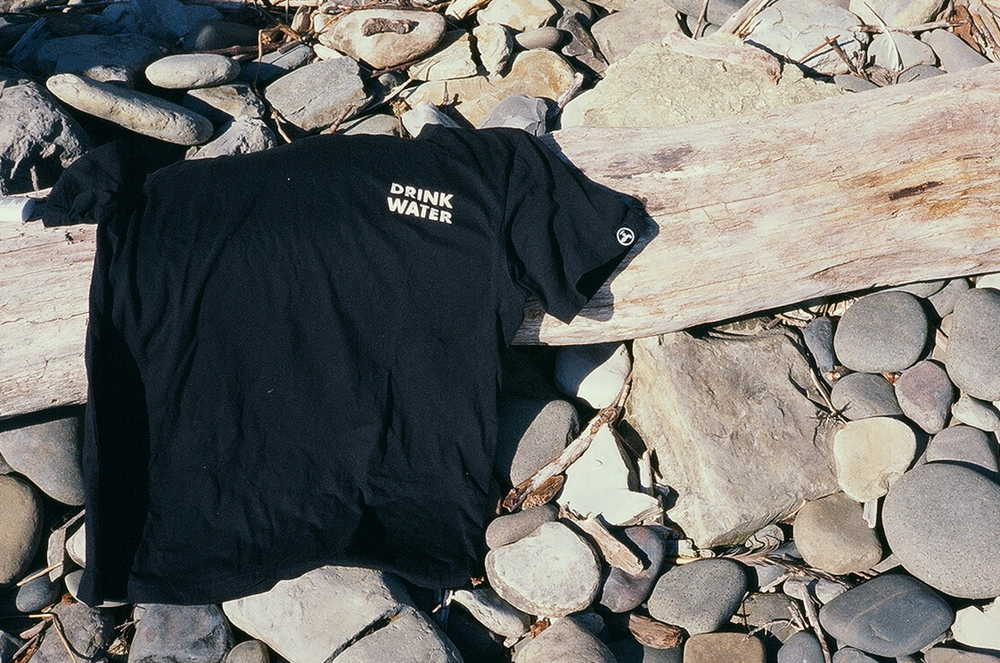 -Have you changed anything around you since you started DRINK WATER?
It doesn't change much around me, but one kids once sent me an email. The email said, "I stopped drinking soda, I stopped drinking energy drinks. Thanks to DRINK WATER."It was the happiest day of my life to receive it.I was happy to see that the kids understood what we were doing in a positive way.For me, it's many times more meaningful than someone turning 900 or flying. 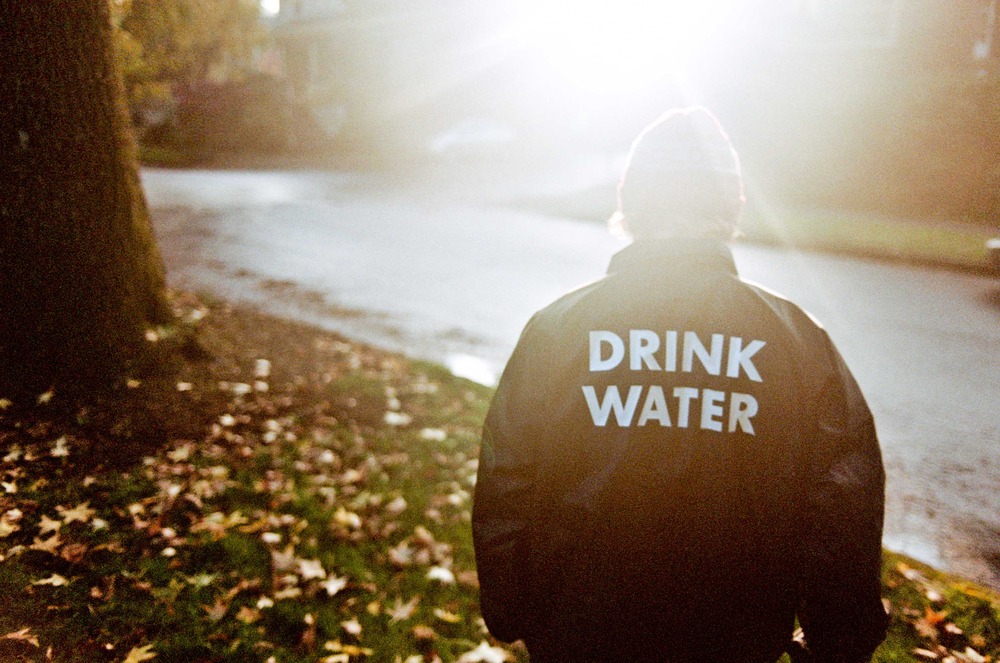 -The message of DRINK WATER is DON'T DRINK?
No, I don't say I shouldn't drink it, but our message is to think before drinking.The world you see may be a world created by marketing, so think for yourself.Don't be fooled by the praised hype that pops into your eyes here and there, think about what really matters to you.The activity of DRINK WATER that we are doing is all about "thinking". 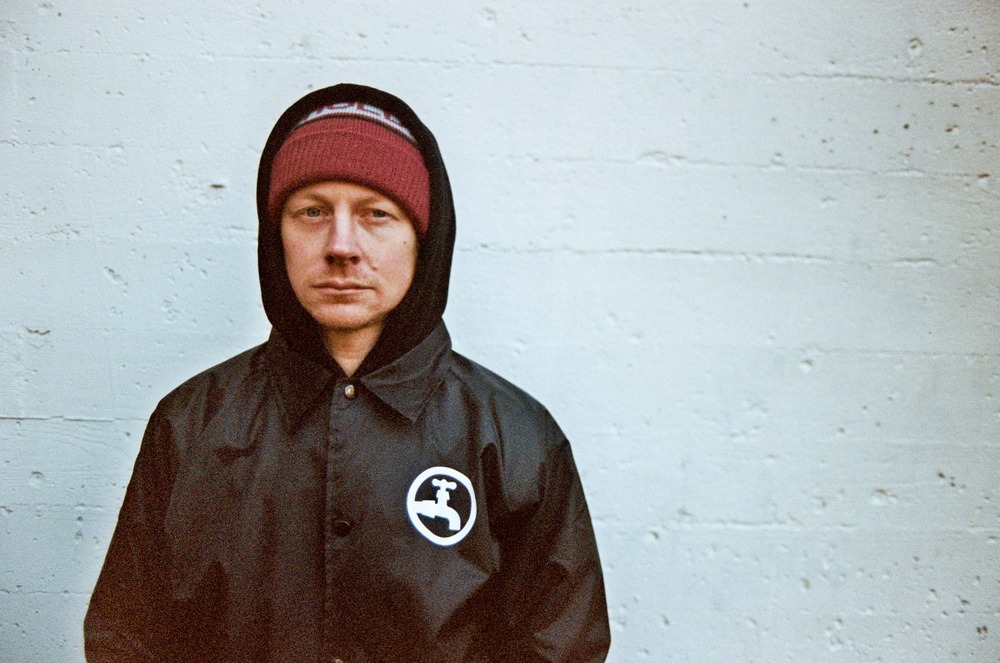 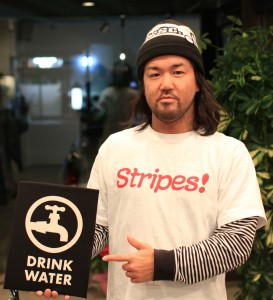 The reason why I was involved in DRINK WATER was that I was very close to Aiden, who is a digger with Austin and Brian, and who is a front desk in my home country.Originally I agreed with their idea and I was trying to drink water from the faucet myself, but since they started this kind of activity, I am also cooperating. In doing DRINK WATER, I did not sell on the Internet and kept the promise of spreading the idea of ​​DRINK WATER firmly and became a Japanese agency.I'm glad that the parents of the young children who came to the store agreed with this activity and it has spread to children.It would be great if we could spread the idea of ​​thinking about what we can put into our bodies to children. 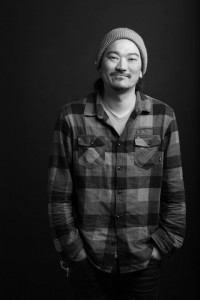 The reason why I became involved in DRINK WATER is surely the first year of HOLY BOWLY.I was able to shoot Liam (Filmer shooting the movie of DRINK WATER) who was hanging out at Baker, and he had a sticker there. At first sight, I fell in love with the message of a straight ball, "DRINK WATER".Immediately after that, I emailed my office in the United States. "Let me spread this message in Japan!"Then the guy who worked in that office used to work at a store in Seattle, and he was connected to Aiden, who was a VANS sales person.From there, I became an ambassador for DRINK WATER.
I don't think energy drinks are generally bad.I used to like Oronamin C too!Lol
But do you know what's in it?Maybe most people can't answer.It doesn't feel good to take such an Ayashii drink into your body.Snowboarding is very simple.Therefore, it's better to keep things simple in your body.In the United States, I often saw kids drinking energy drinks distributed by sexy Onee at an event.Do you think it will grow even with wings? 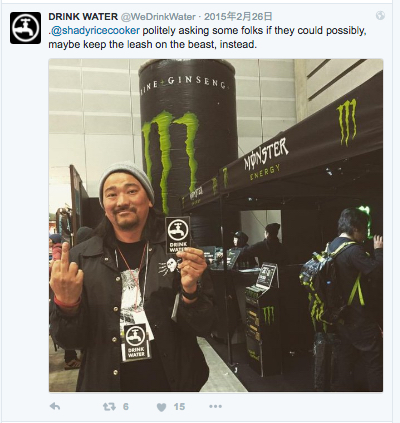 As an ambassador, of course I want to convey the fundamental message of DRINK WATER.I want each person who understands it to become an ambassador and pass it on to the next person. Is it more like "think about water" than "drink water!"?It's neither fashion nor trend, because it's a movement. I see a child wearing a DRINK WATER hoodie and drinking energy drinks, but that's no good.It's like wearing a Hanshin Tigers cap and cheering for the Giants!Lol
And I hope that this movement will give me an opportunity to think not only about water but also about various things in my life.The essence is often obscured by mass consumption and trendy marketing.I want to go simpler and easier.

Click here if you agree with this activity and would like to wear this item
DRINK WATER Japanese authorized dealer Stripes Snowboard Shop
http://www.stripessnowboardshop.com/

NITRO's finest freestyle board is VOLCOM ...