This year is early. 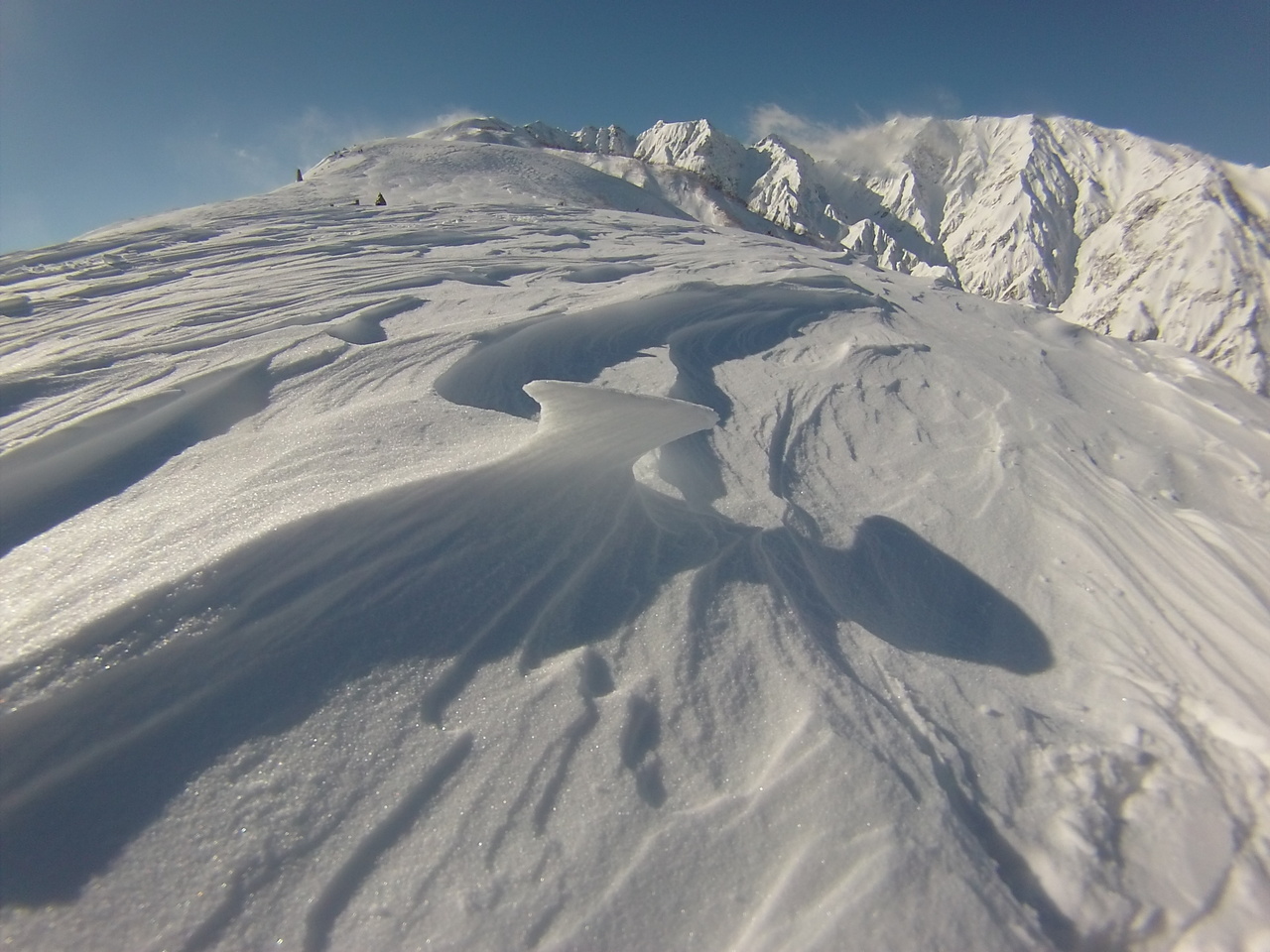 It started this year too. .. 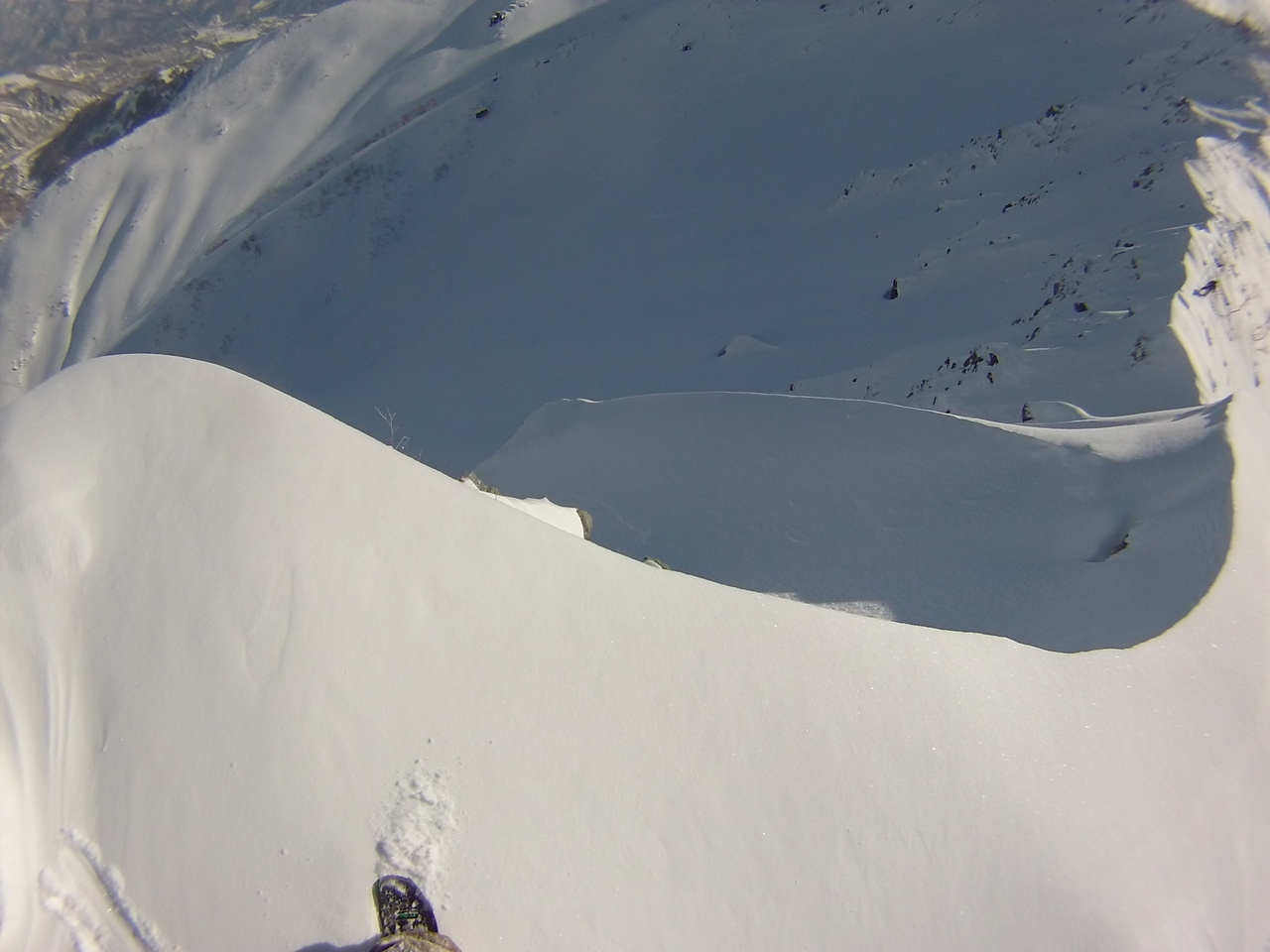 It's also interesting to dare to use twin powder.

Calm down for the time being

I always went to elections, but I did.

Looking at the results, it was still a minority. ..

Still, it makes sense to vote.

”If I ruled the WORLD, I feed all my sons .. ♪”
(If you dominate the world, I'll give you food for all the children.)
I'd like to ask Lauryn Hill to vote for the whole world, but that's not the case.

I'm sure there are some good politicians doing their best

Of course I don't know about politics

Article XNUMX of the Japanese Constitution "Abandonment of War" is a epoch-making progress in the wonderful history of humankind.

Changing this to a conscription system, an uncle who has never been to war should go to war for the younger generation ...

War is not good

If someone who was smarter than me and studied a lot would go to war, what kind of study would he have done?I think

Then, if I was told to die, I would kill him, but that wasn't the case.

If it's a self-defense force, not an army, it's okay to just defend yourself.

It seems that the anti-Japanese demonstration was not good for the Chinese economy after all.

I think it can be solved in various ways.

In fact, it is written in the Constitution as well.

Resolve by means other than force

Don't forget that there are many wonderful scenes in the same world.

It's not such a big deal

Here are some nice videos to take a look at things and the world from a slightly different angle.