It was August 8th when the WINTER STORM WARNING was announced.

WINTER STORM WARNING — 5 The truth is at an authorized dealer

This will also be renewed and opened for the 2012 season from today.
Official Web
www.burton.com

Full support for 13 slope season passes
On Saturday, August 8th, lottery tickets will be distributed in limited quantities at authorized dealers nationwide.Winning numbers will be announced on Burton Japan's Facebook page at 13:21 on the day, and 13 winners nationwide will receive full support for their favorite snow resort season tickets in Japan.

On Saturday, August 8th, "WINTER STORM WARNING!" Will be held in Kanda, Tokyo!
In the Kanda / Ochanomizu area on the day, 2,000 original Burton popsicles for this day will be distributed free of charge.If you eat more ice cream and get hit, you will get limited goods on the spot!

This sign is a landmark.If you are near, be sure to visit an authorized Burton dealer in the Kanda area.

* It will end as soon as the ice cream runs out.
* Distribution of ice cream and prickly pear is scheduled to start at 11:00. (* Some start at 12:00)
* Schedule may be changed or canceled due to reasons such as weather. 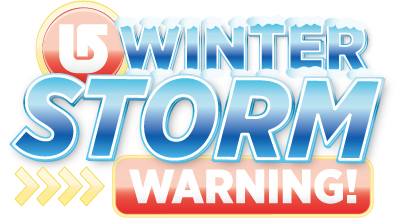