Colorado these days is very warm and springy.

I'm lucky to see fireworks at this time of year ☻ 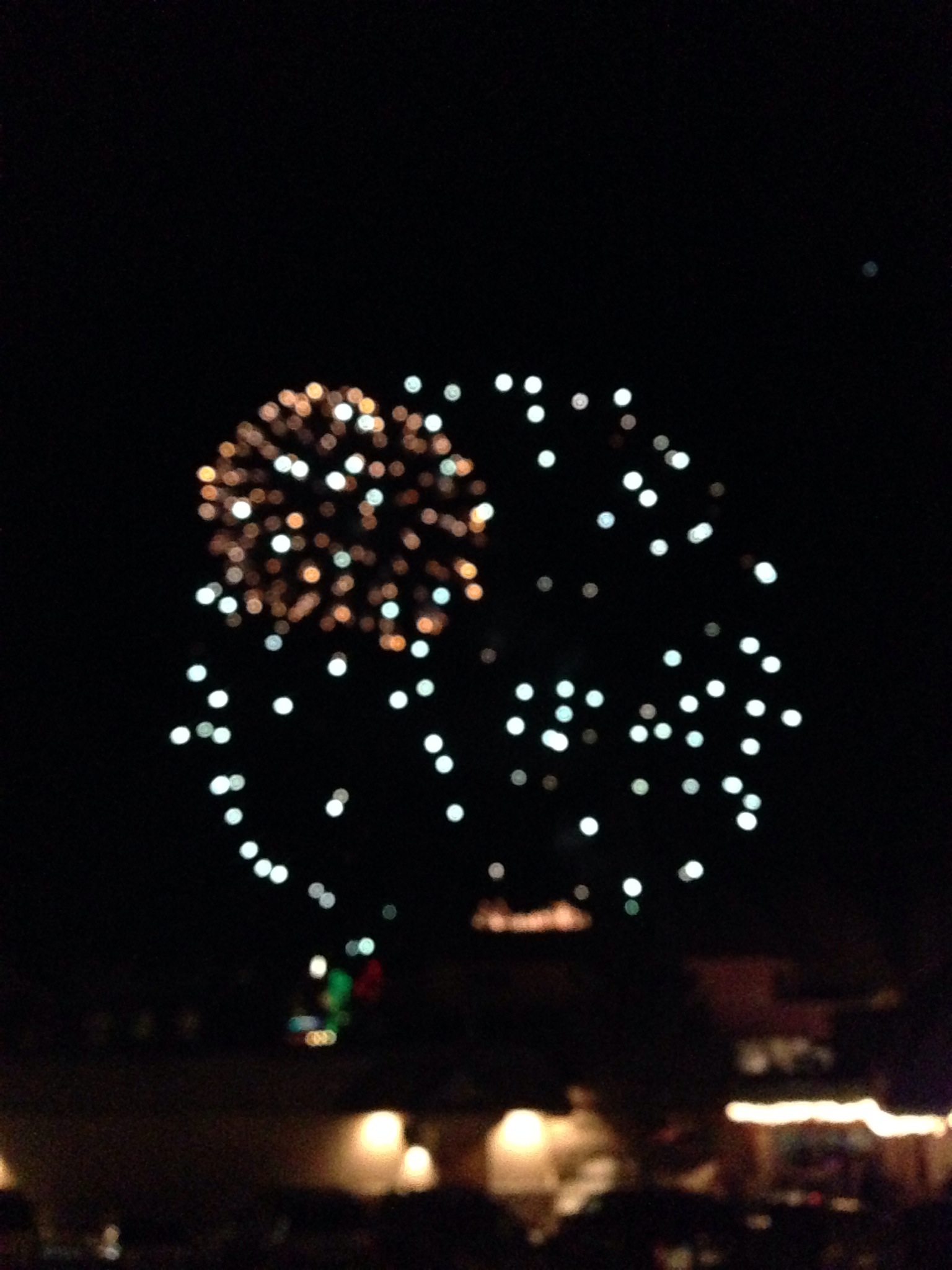 We live in a motel in the city of Frisco ☻

Make friends with the motel uncle
In poor English
Make it cheap ♥ ︎?Please
I got it very cheap ^ ^

At the bus stop in front of the motel

Copper Mountain
Keystone
Breckenridge
It is very convenient because there are free trains to the three ski resorts. 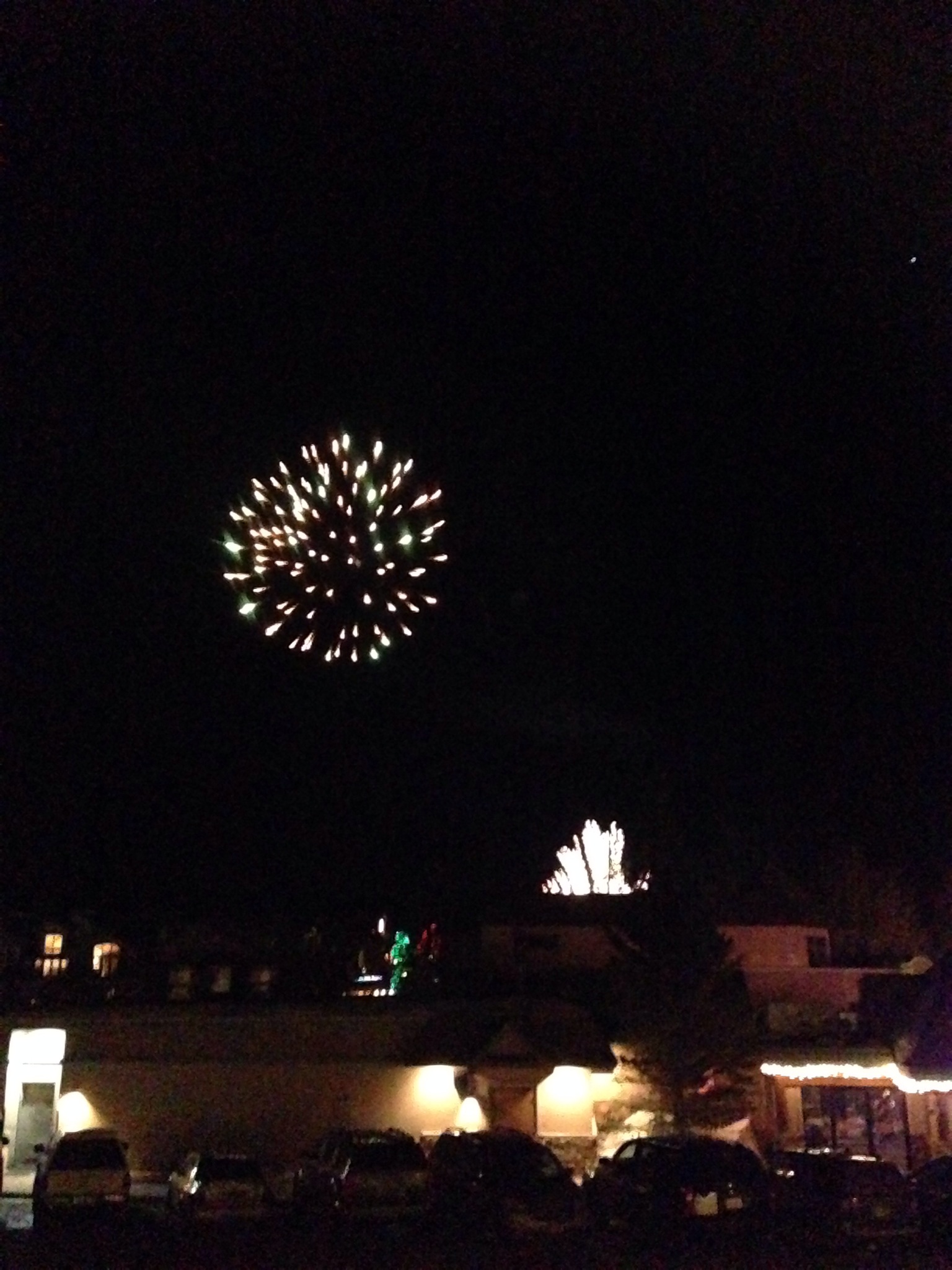 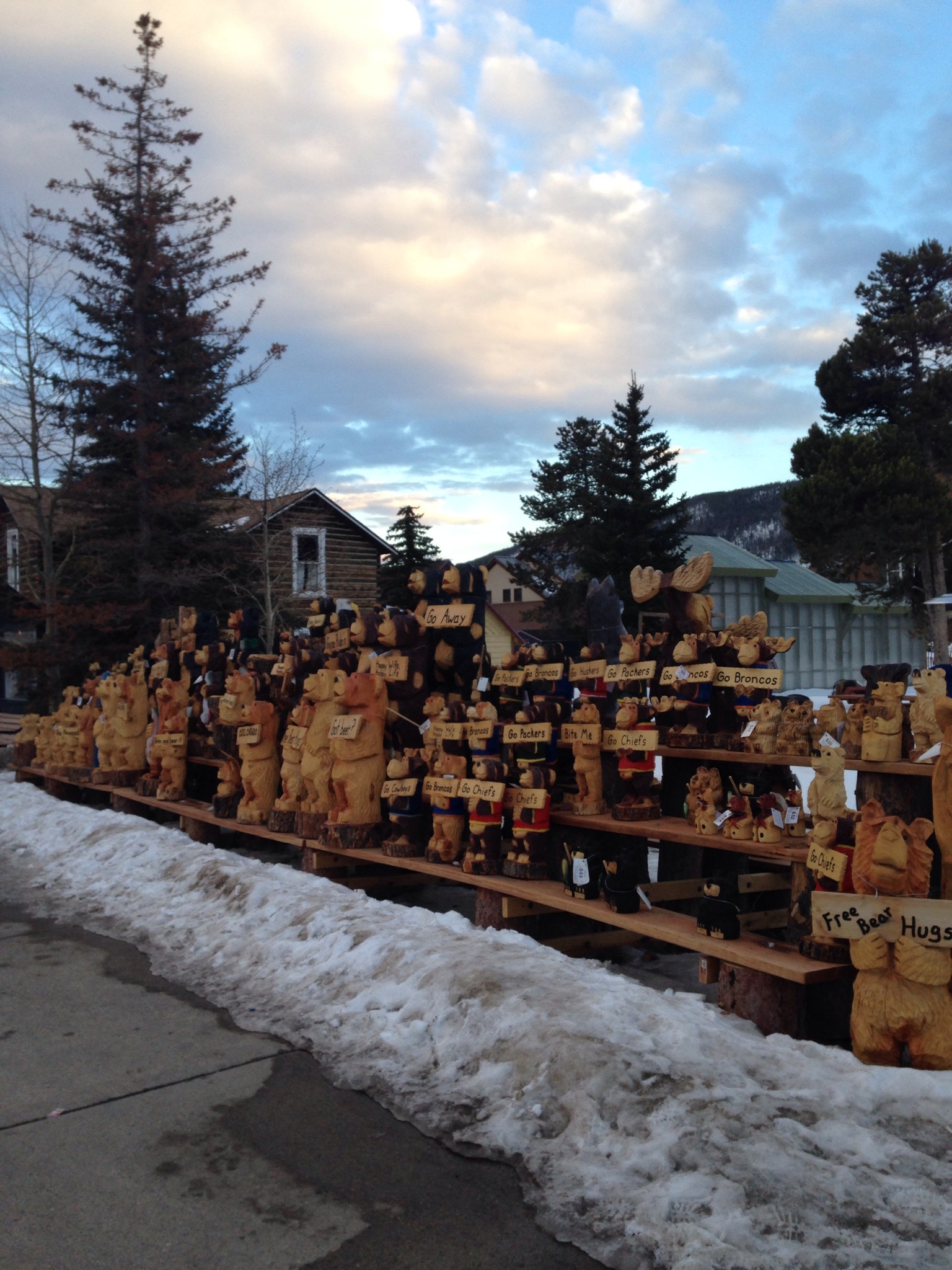 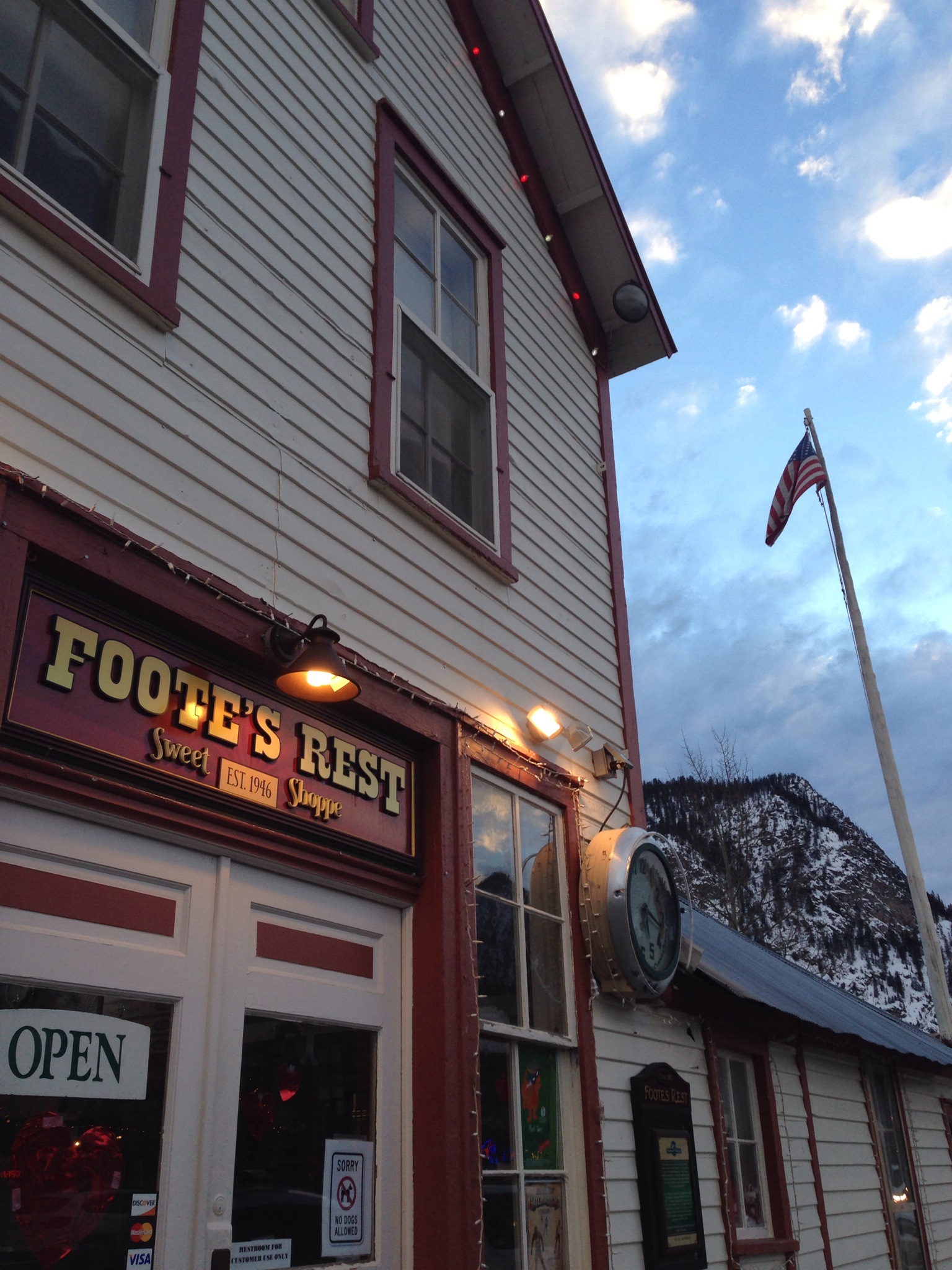 In the immediate vicinity of the motel
There is a cute ice cream shop,

Julian, who became a friend of mine a long time ago, worked for me 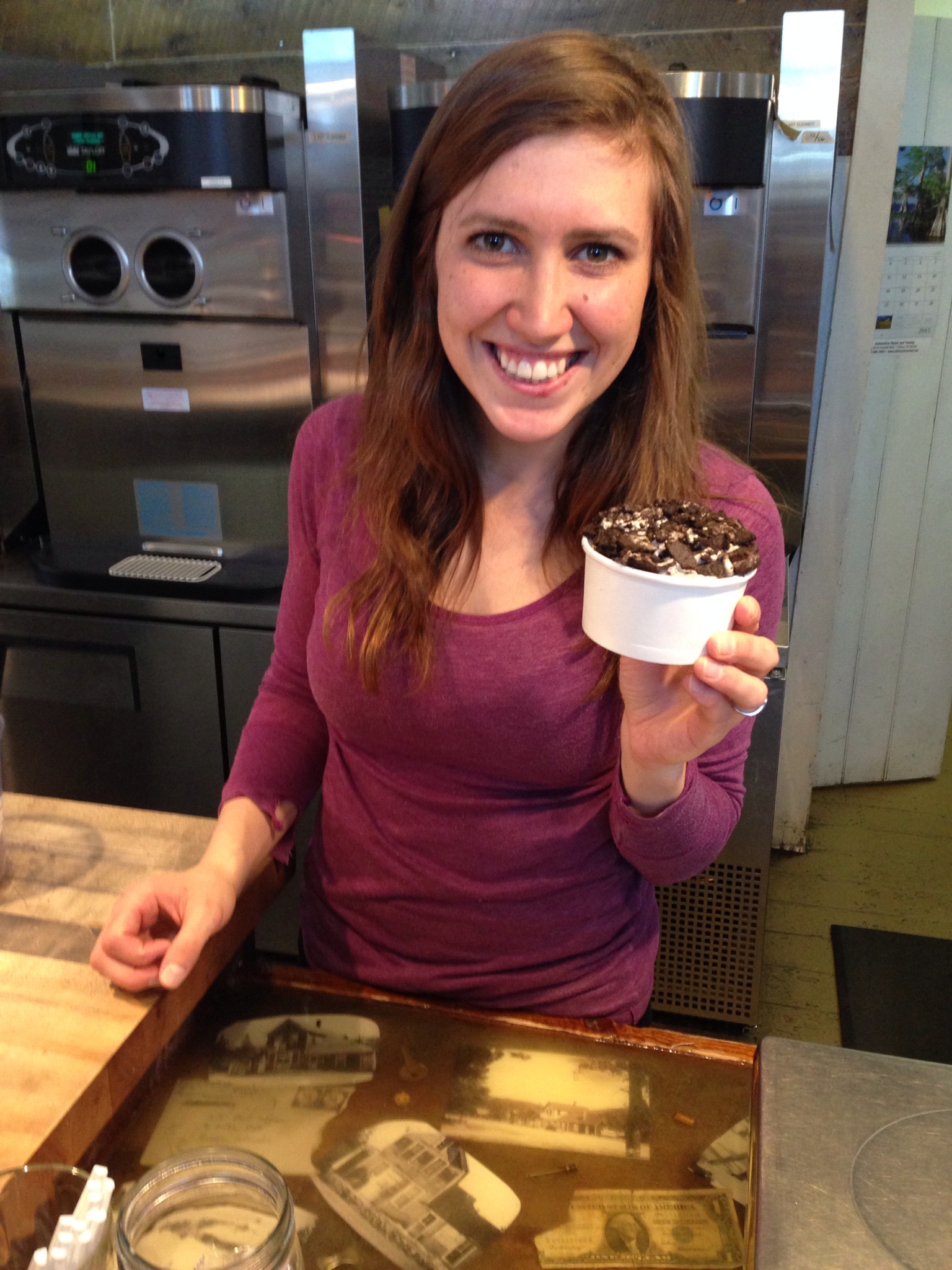 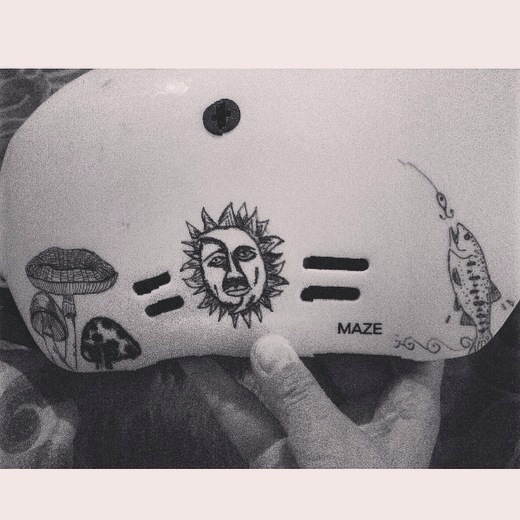 To Erica's white helmet with magic
I scribbled.

Beyond the quality of graffiti, you were able to write surprisingly well.

Instead of getting angry, Erica was happy to add herself w lol 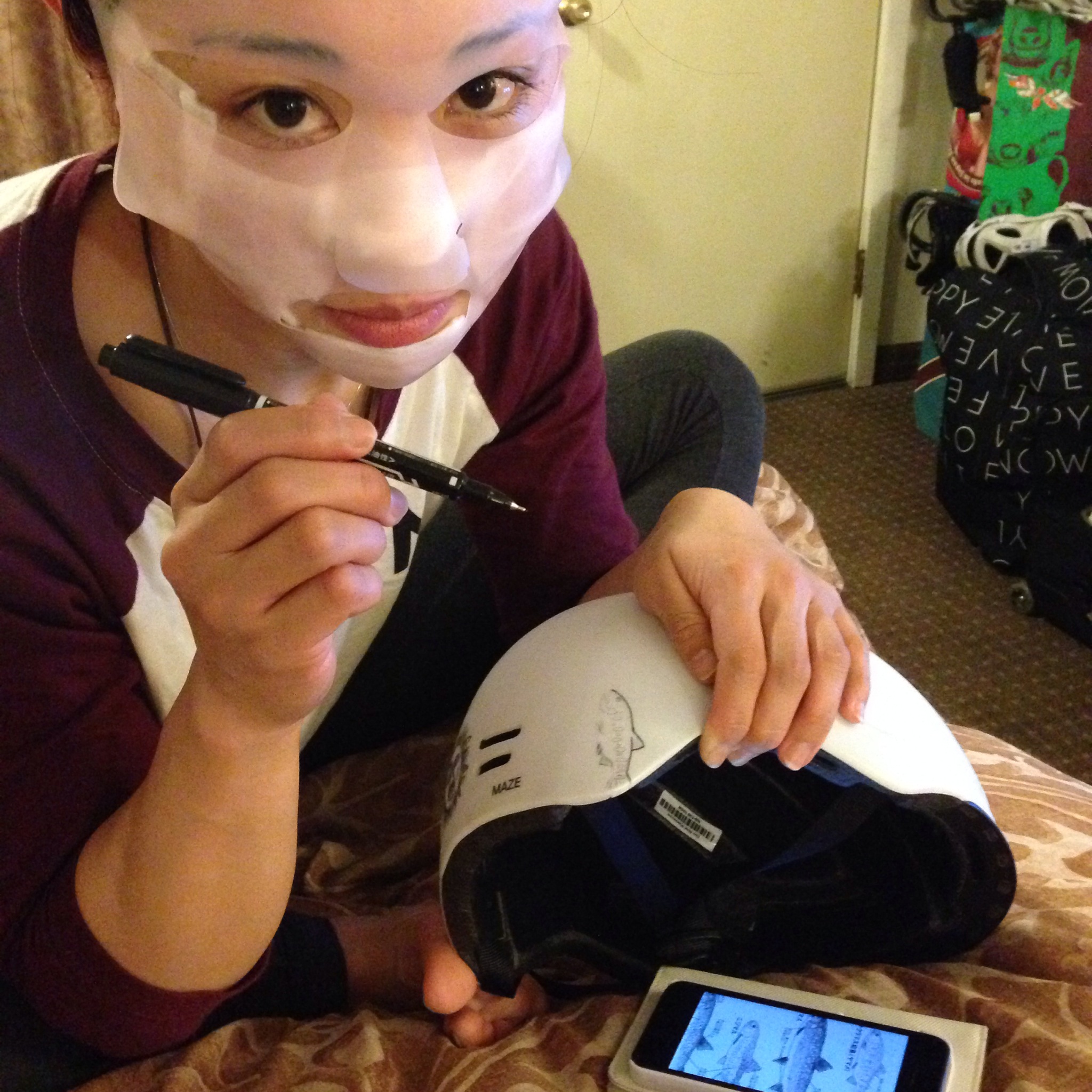 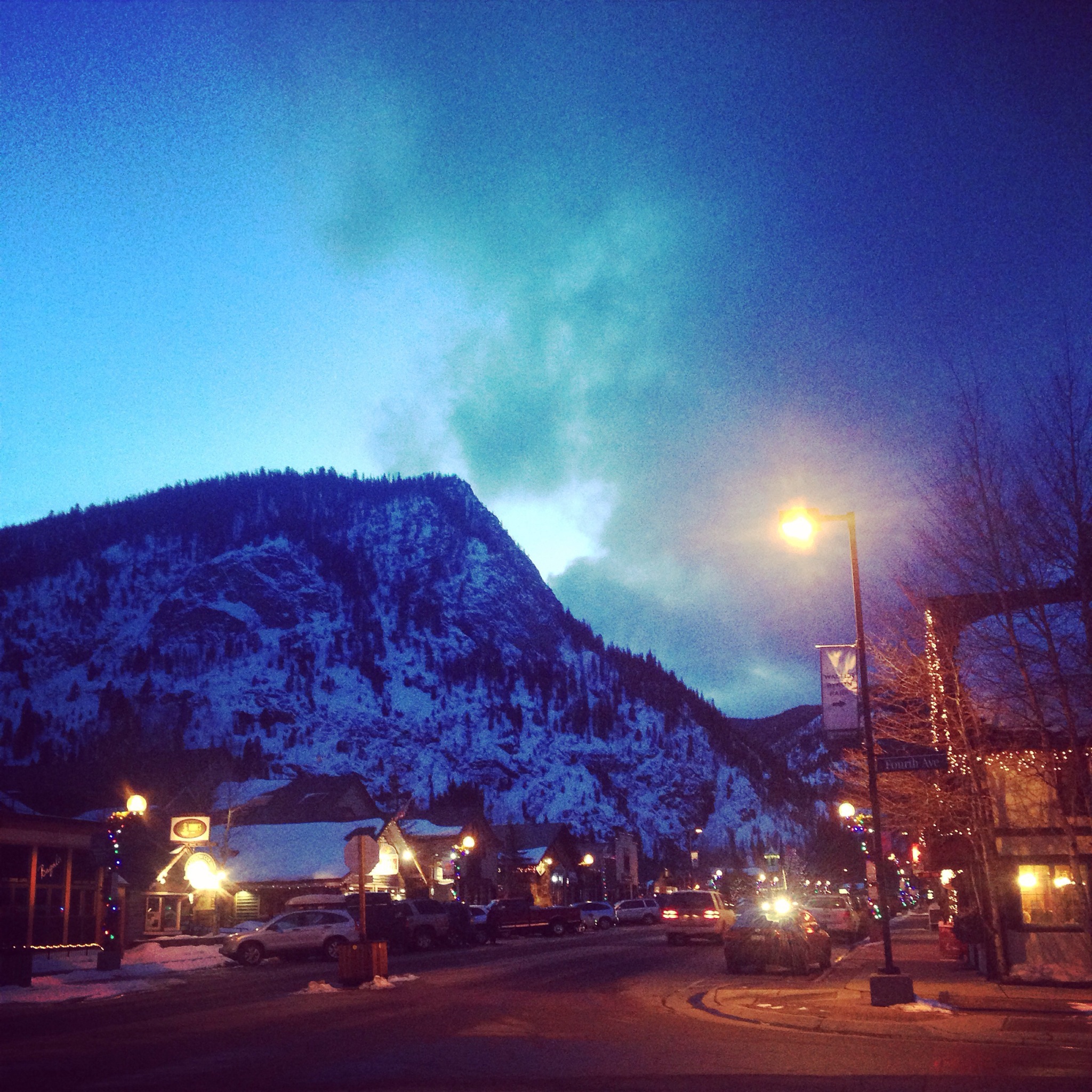 Frisco is a beautiful and very nice city ♥ ︎