I haven't heard from you.This is Okada.

Well, this time the blog has been updated like never before.
I'm sorry.Bitter smile

After returning to my hometown of Hyogo, I finally feel that my off-season life has settled down.

I'm just watching the rebroadcast of the program of Imoto's climbing the Himalayas.
It's a blog update while I'm thrilled just by looking at it and sweating in my hands while feeling a strange tension (laugh)
Really amazing w

This season ... it was so quick (laughs)

Girls events that I plan
It was held twice, in January at Kandatsu Kogen Ski Resort and in March at Takasu Snow Park.
At the powder board rental program and test drive event at Kandatsu
While sliding with many snowboarders
I also participated in the shooting of CSTV for the first time and the planning of magazines.
Last year, I participated in the shooting of the girls snowboard team CANDY, which was from the end of the season, from the beginning of the season, and got the first part on DVD.
I asked him to talk to many other events

Looking back now, for me who works as a snowboard rider
It was an unprecedentedly fulfilling season.

… But when I look back on my inner self,
I wonder if it was one season when I was really having a hard time.
In the hectic days, I couldn't keep the images I wanted to keep, and I was impatient.
I lost sight of what I wanted to convey.

I tried not to put out such a thing on SNS, but
I'm a little worried whether I was able to treat people close to me with a smile.
I wonder if I could have a feeling of gratitude.

While experiencing various things through snowboarding,
I hope that it will lead to my own growth.
Be considerate of others and yourself.

I feel that such a part is not enough
After the 14-15 season, I took it easy for about a month.

Running in the mountains while thinking about various things
Fishing in the river without thinking about anything
Anyway, I tried to spend as much time as I wanted (laughs)
Recently, I went to see some castles
There are also opportunities to go sightseeing at Fushimi Inari Taisha Shrine and Suzumushi Temple in Kyoto.

What I could only look at in myself
Did you want to feel it to the outside?
I used to go to places where I could see and feel something.
In particular, the story of the chief priest of Suzumushi Temple came into my mind right now.
(There is a happy Jizo who will grant your request)
While listening, I think it was time to come here.

Timing is important for everything.

Being "elementary"
To "polish"
"Walk" and proceed

smartphone…
I hope that young people these days can carry this "smartphone" that they always have (laughs).
It was a priest who was good at talking w

Thank you everyone for the 14-15 season. (Although it's already July)
Looking back on various things, after all the season I was able to spend thanks to the support of the people around me, including the support maker.
It was a season full of gratitude.

Have a nice 15-16 season
I will spend a lot of things with smiles and compassion during this off-season.
And I send out fun.

Everyone who connects with snowboards and various places,
Also, let's enjoy various things during the off-season ♪ 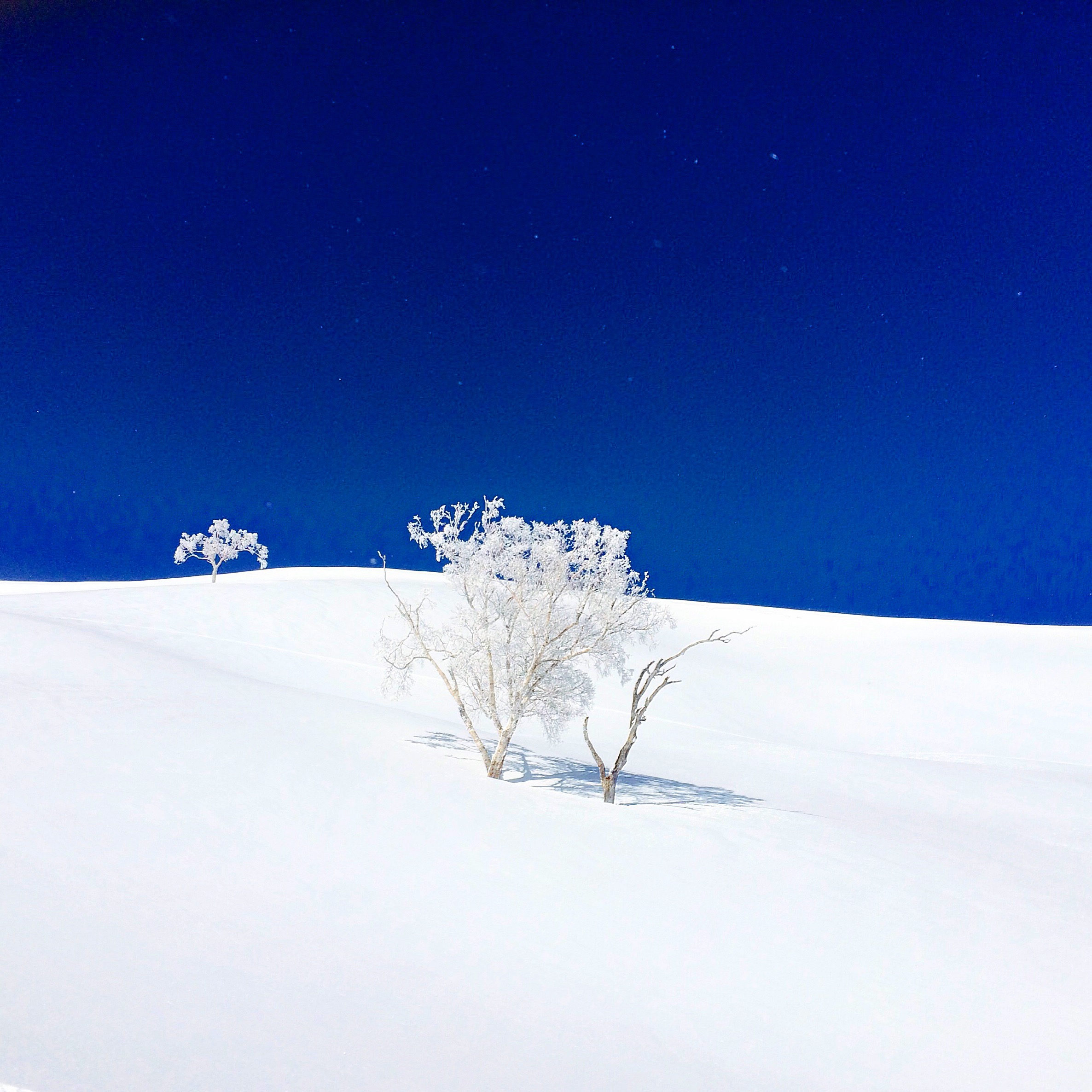 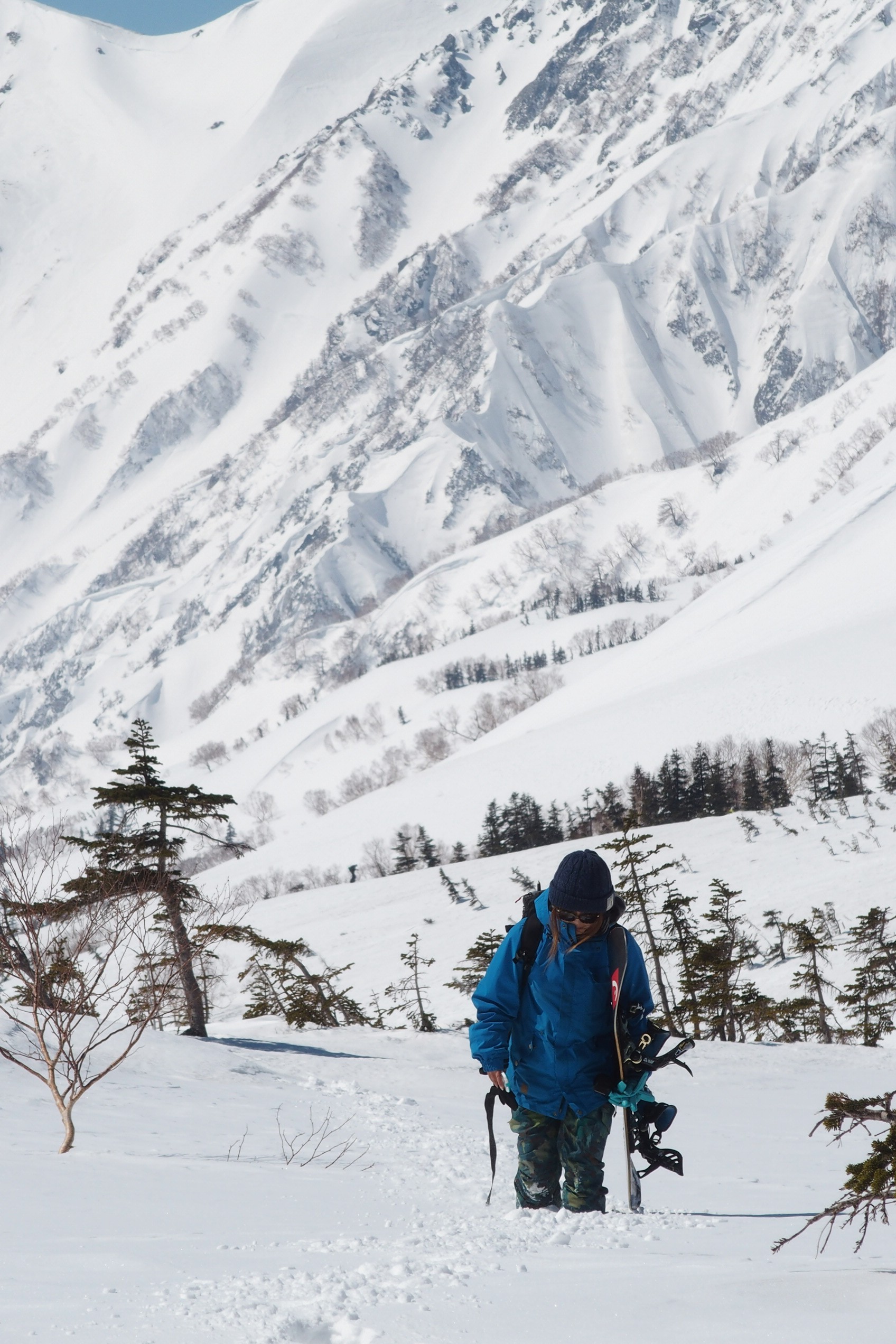 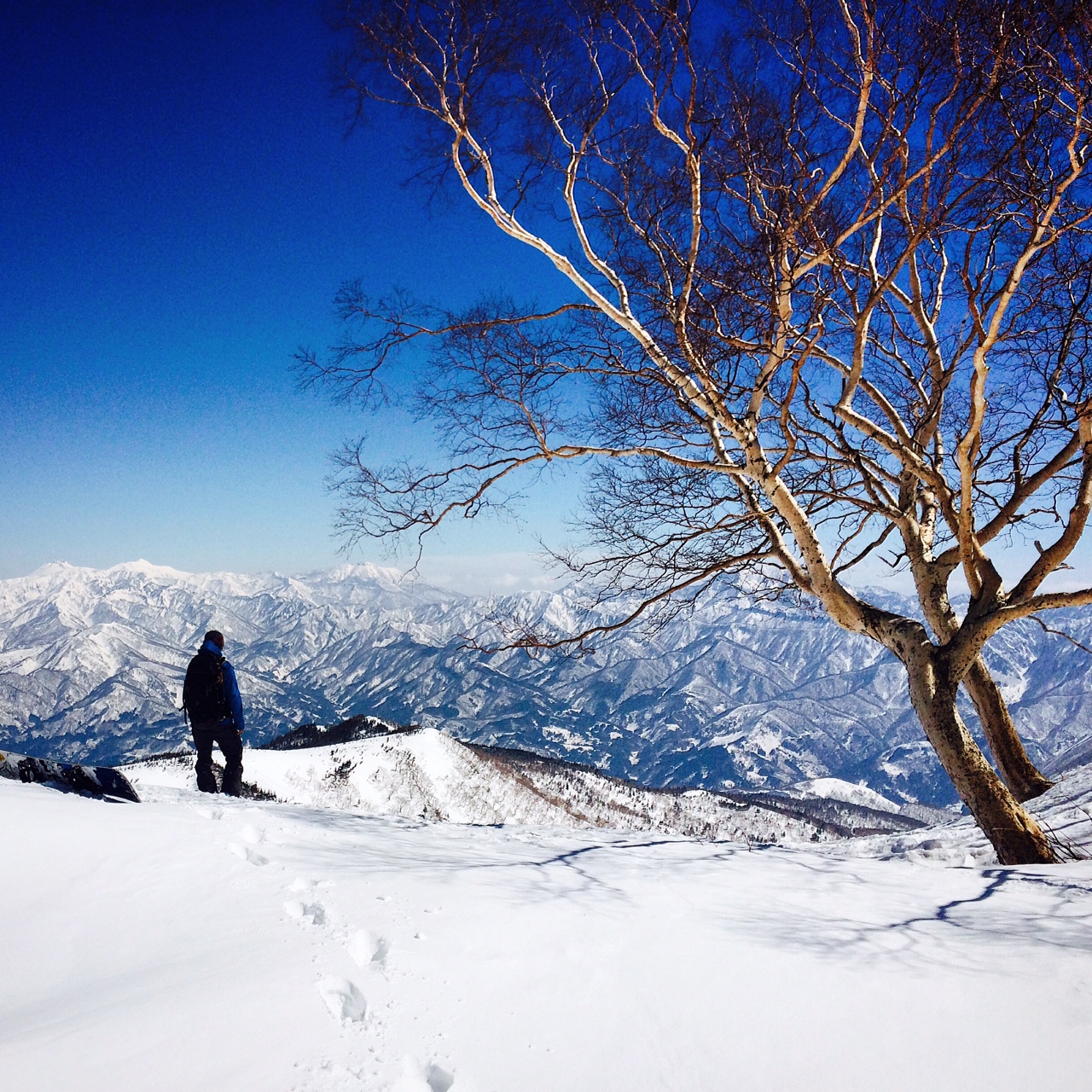 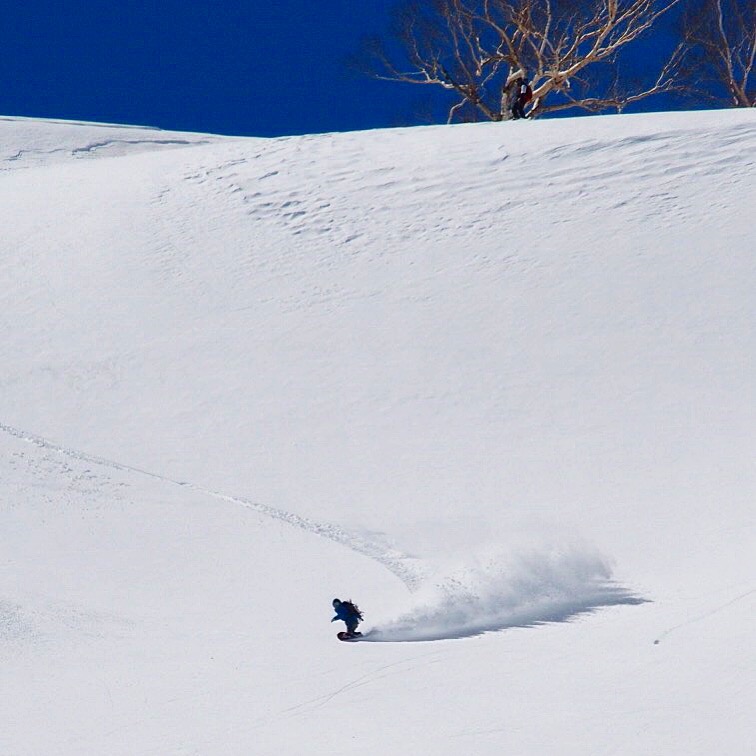 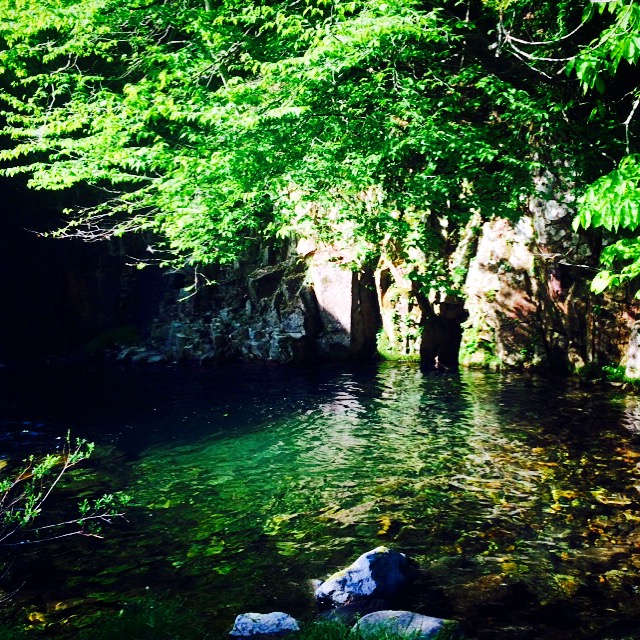 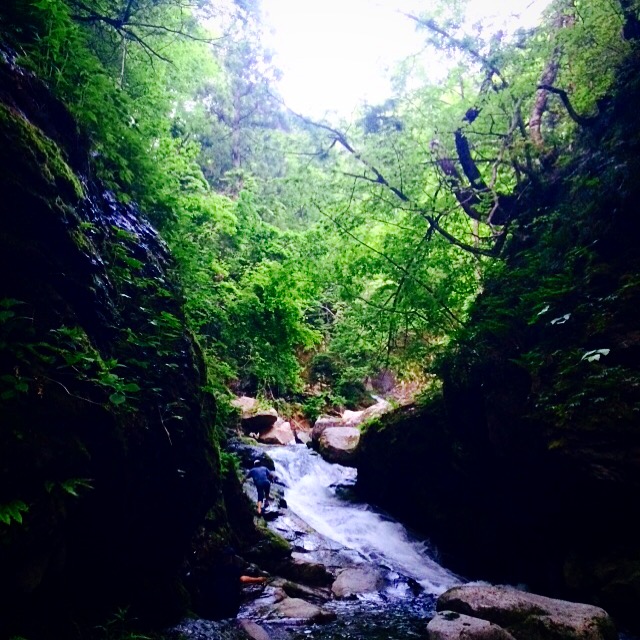 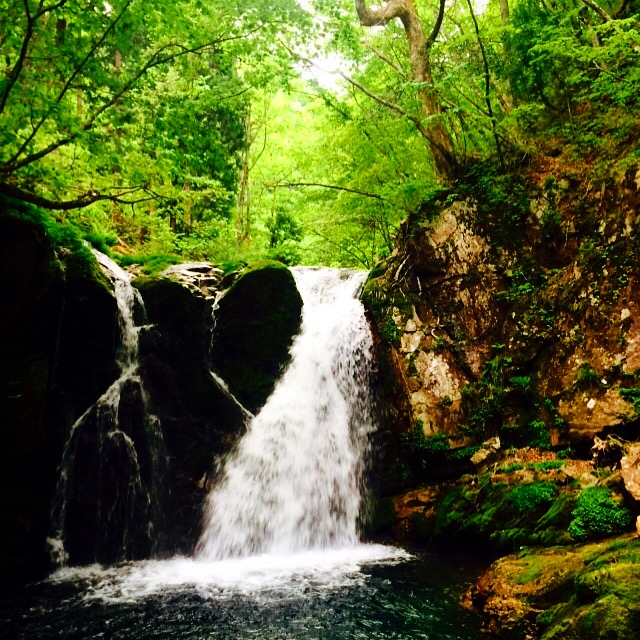 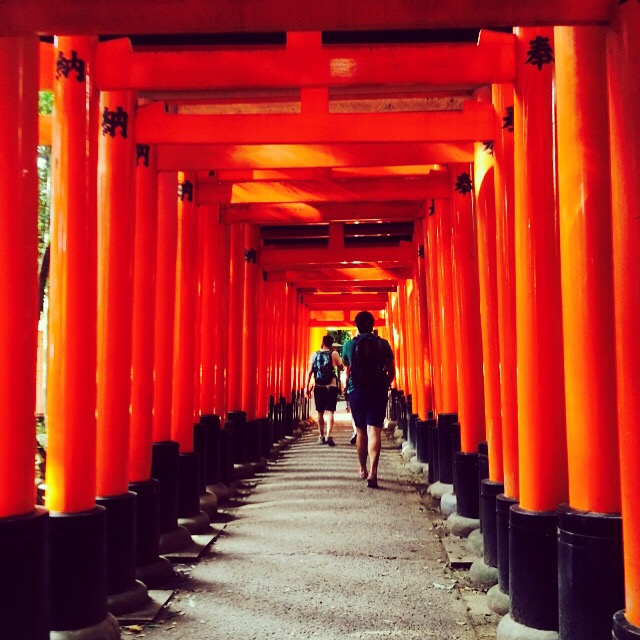