I have a little announcement today

Each thought etc. is uploaded to the NEWS corner of the First Children homepage. 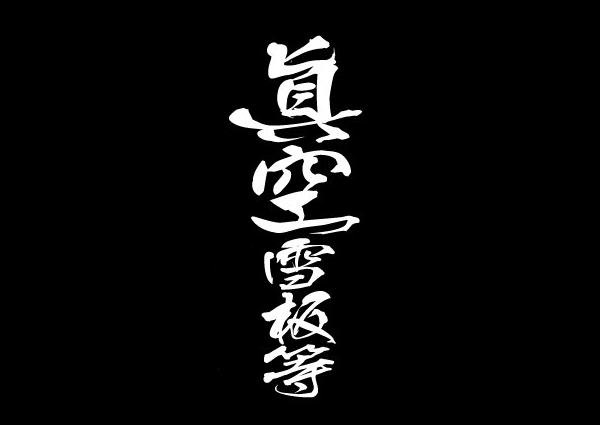 I think it's unusual to announce the withdrawal of a professional rider from a sponsor, but that's why we had a feeling for this true sky snowboard.

It all started when my first step as a professional rider evaded a contract with this Makoto Snowboard etc.

At that time, I was spending all my time working part-time for my child, who was born in a shotgun wedding.
The slip that I had been trying hard to dream of a professional rider may have already given up inwardly.
The "Gekokujo" project that started at that time.
Post-type snowboard DVD by snowboarders nationwide
At that time, although he was an amateur, the whole body snowboard gear was sponsored by the tournament.
I'm sure I was confident in the park
In fact, I took a part in Gekokujo No. XNUMX and got rid of the contract with Yasushi Yokoyama etc. after meeting Yasushi.
From there, I made a living as a professional snowboarder and became a member of First Children.

I was delighted to be able to snowboard as much as I could, and for a while I started slipping again.

Rupture of the anterior cruciate ligament of the left foot

In November, when shooting is about to begin, it's swollen and I can't walk properly.
However, I had no choice at the time, and I was doing the biggest slip I could with the legs with iron supporters.
As a result, he was taken to the hospital seven times and continued to drain blood from his swollen legs.

In January during such a season, the long-awaited birth of my child!
My legs were in this state, but I was very happy.

However, such a child was born with a heart disease and a sickness.

I had an emergency operation and made a big scar on my newborn body.

At the time of Kaede Fuyu's birth, I got a story that my model could be manufactured and sold from Makoto Snowboard etc.
Don't hesitate to name the model "Kaede Fuyu"
I gave my child a name

Over the last 6 years, I've had a few feelings of losing, but it goes without saying that Kaede Fuyu's model board gave me courage.
Through my blog, I learned that there is Kaede Fuyu, who is derived from "Kaede Fuyu" such as "Kaede Fuyu", in addition to my child. I wanted to continue the "Winter" model, but I decided to withdraw due to problems such as the difference in the future direction between the manufacturer and the rider.

From now on, I will change my mind and ride a new board brand, but I would like to do my own slip that does not change anything.