On the last day, we had a big fuss (some people) and spent the night so that more than half of the people could not ride.

The Legend Session by Method Magazine is over.

I was able to participate with Mickel's voice and everyone welcomed me, and there were new encounters and the world expanded again.

It seems that an unpredictable future is waiting for us from next year as well.

Hiking to see the scenery 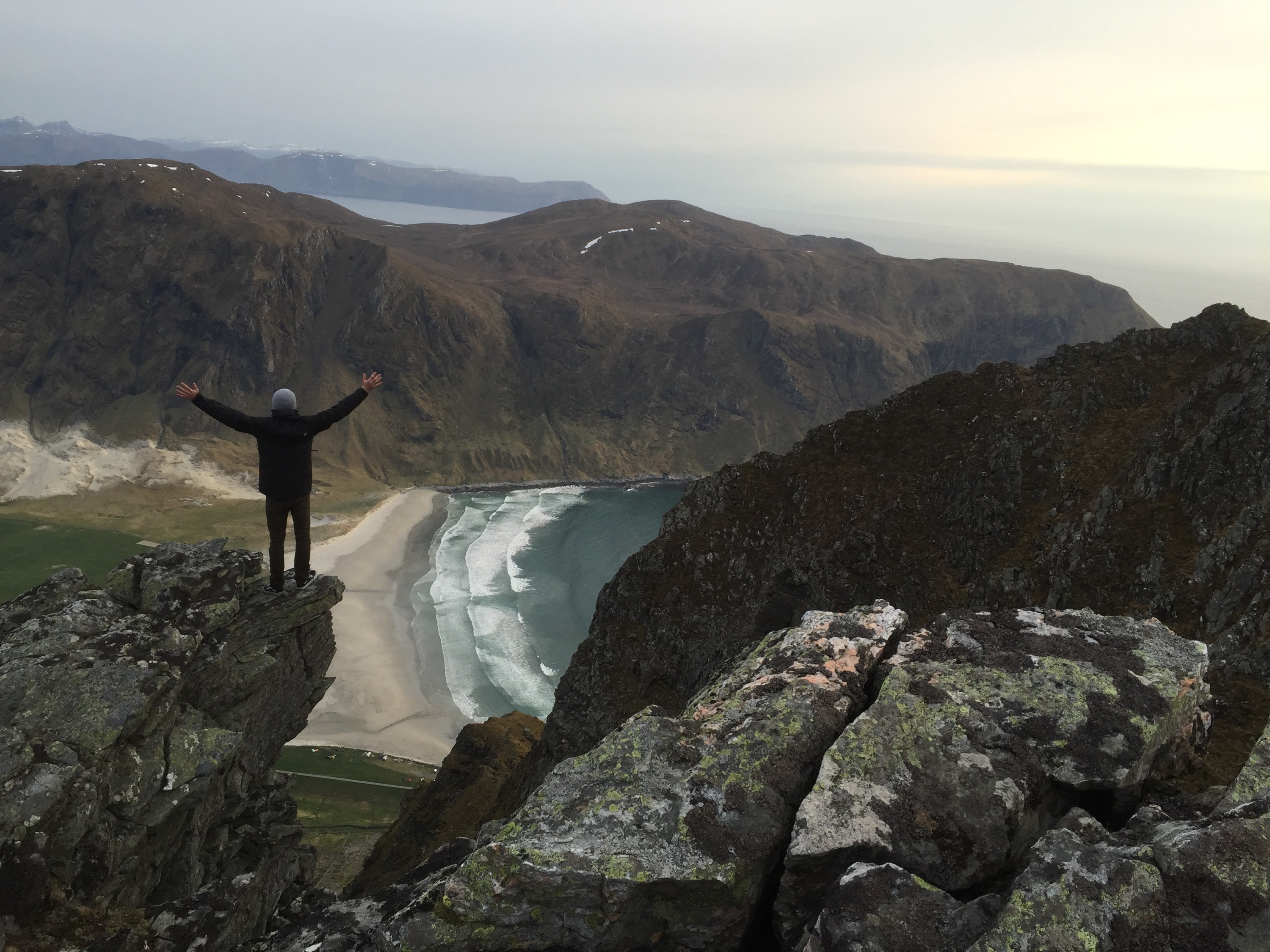 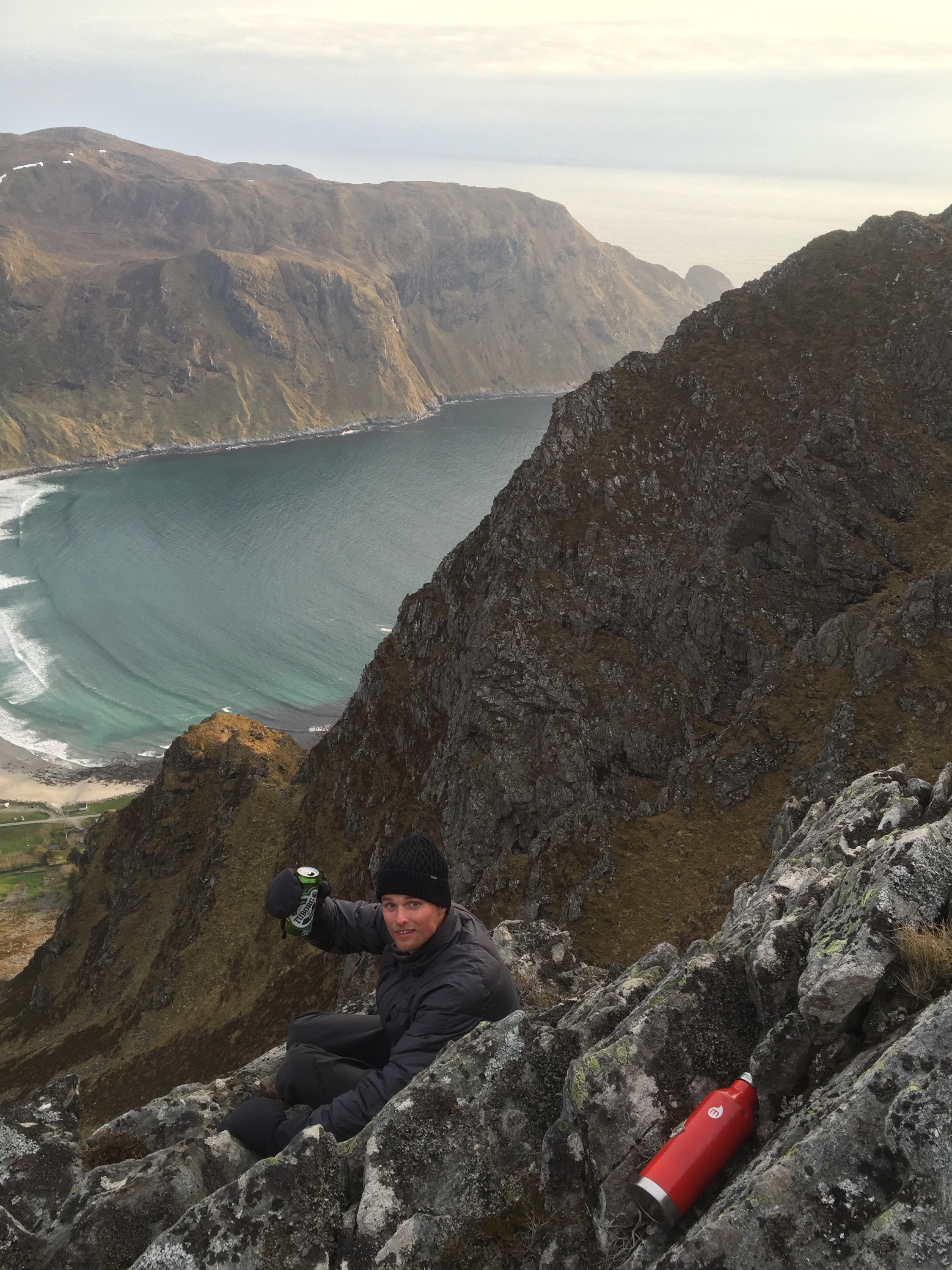 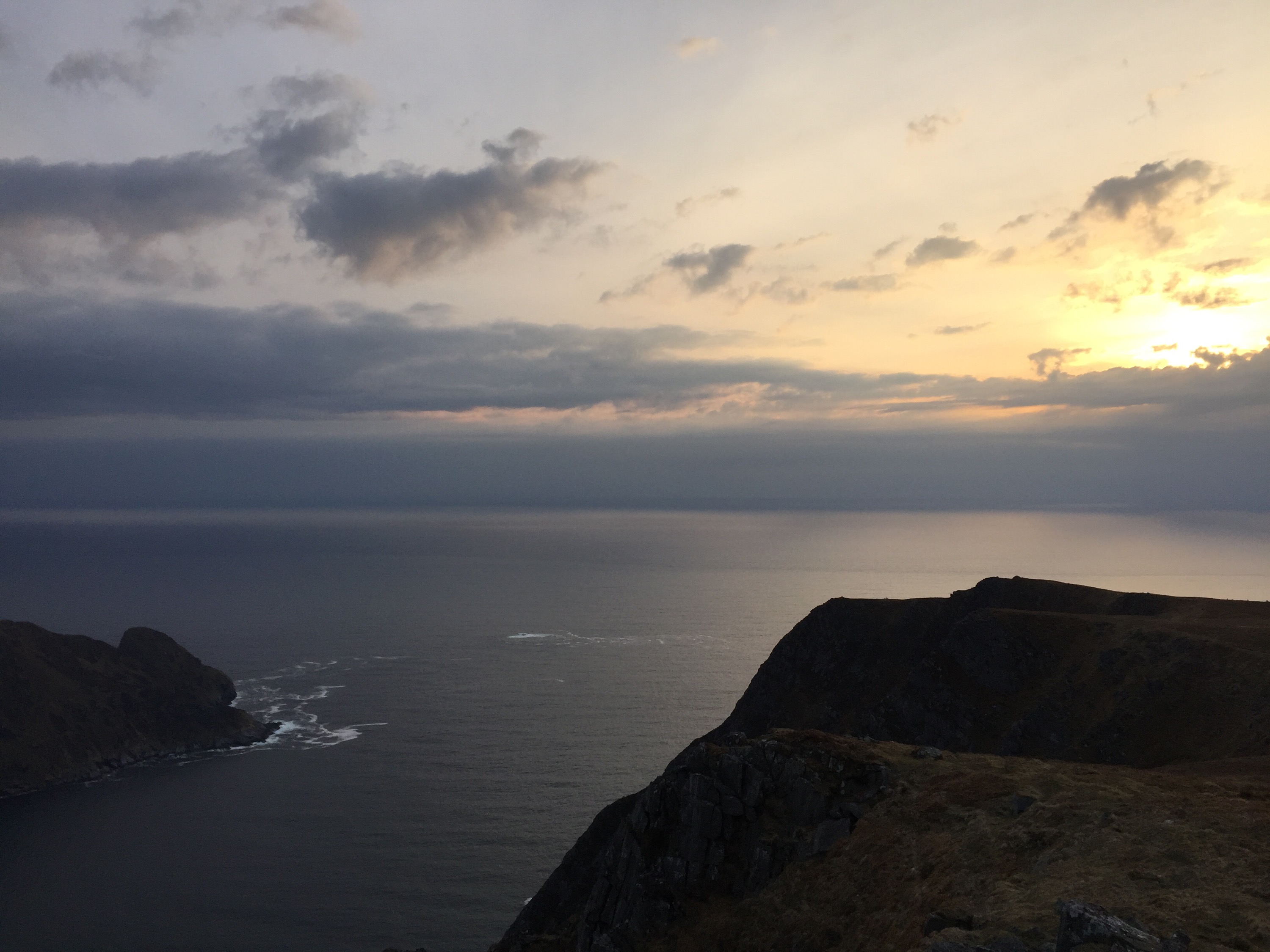 It's the birthplace of skiing. 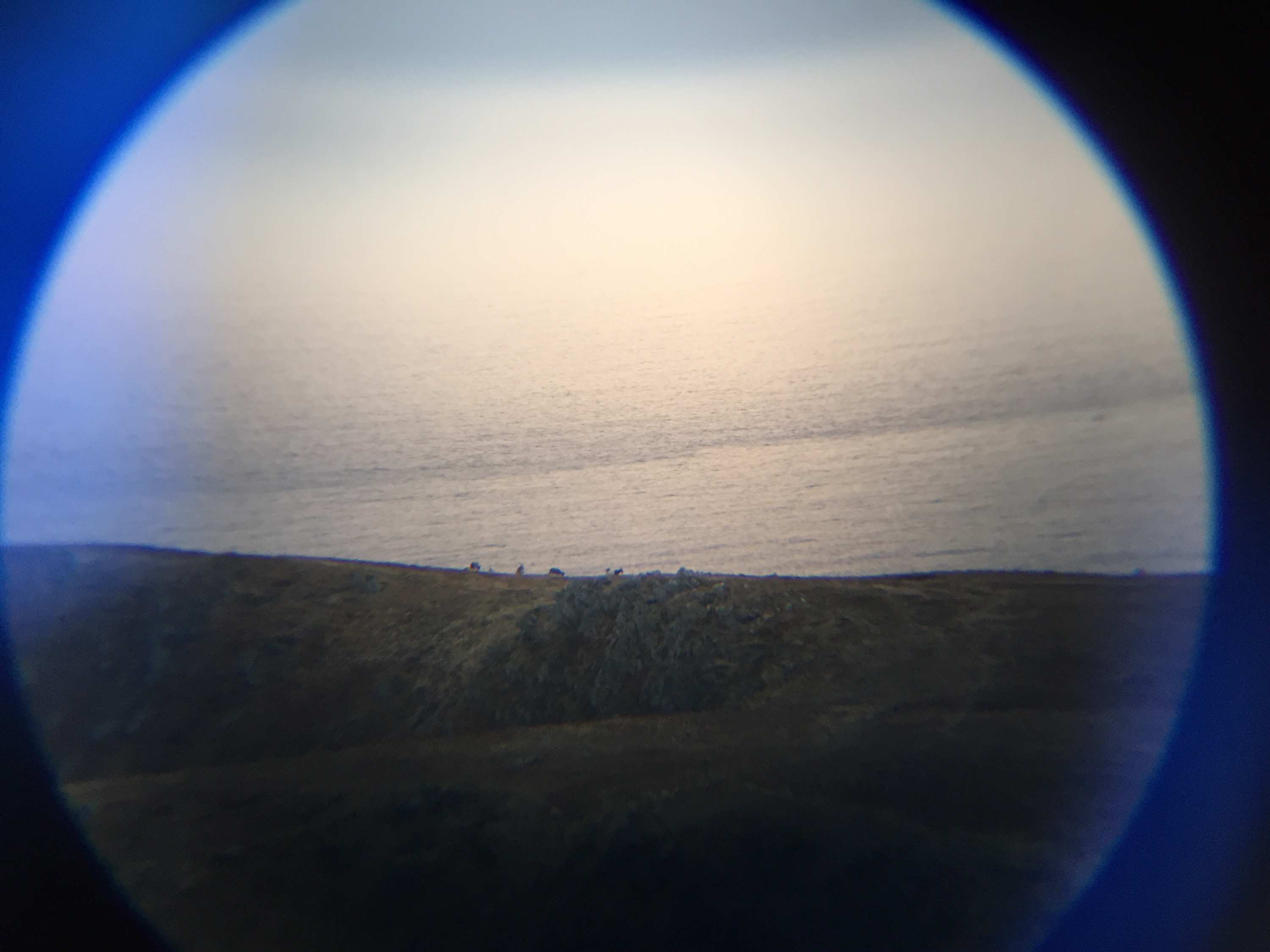 Looking through my favorite mini monocular,

It's amazing and amazing. ..

I entered the sea at 6 am on that day.Because Terrier told me to do that the night before.Then Terrier came out around 8 o'clock and entered 6 o'clock, but if I did, oh yes.That's right!It's not like that, but it's normal and good

Dodge the ferry by land

With Mickel and Charles of Canada.

It's also time for the drive to talk about the sponsors, injuries, the future, and so on. 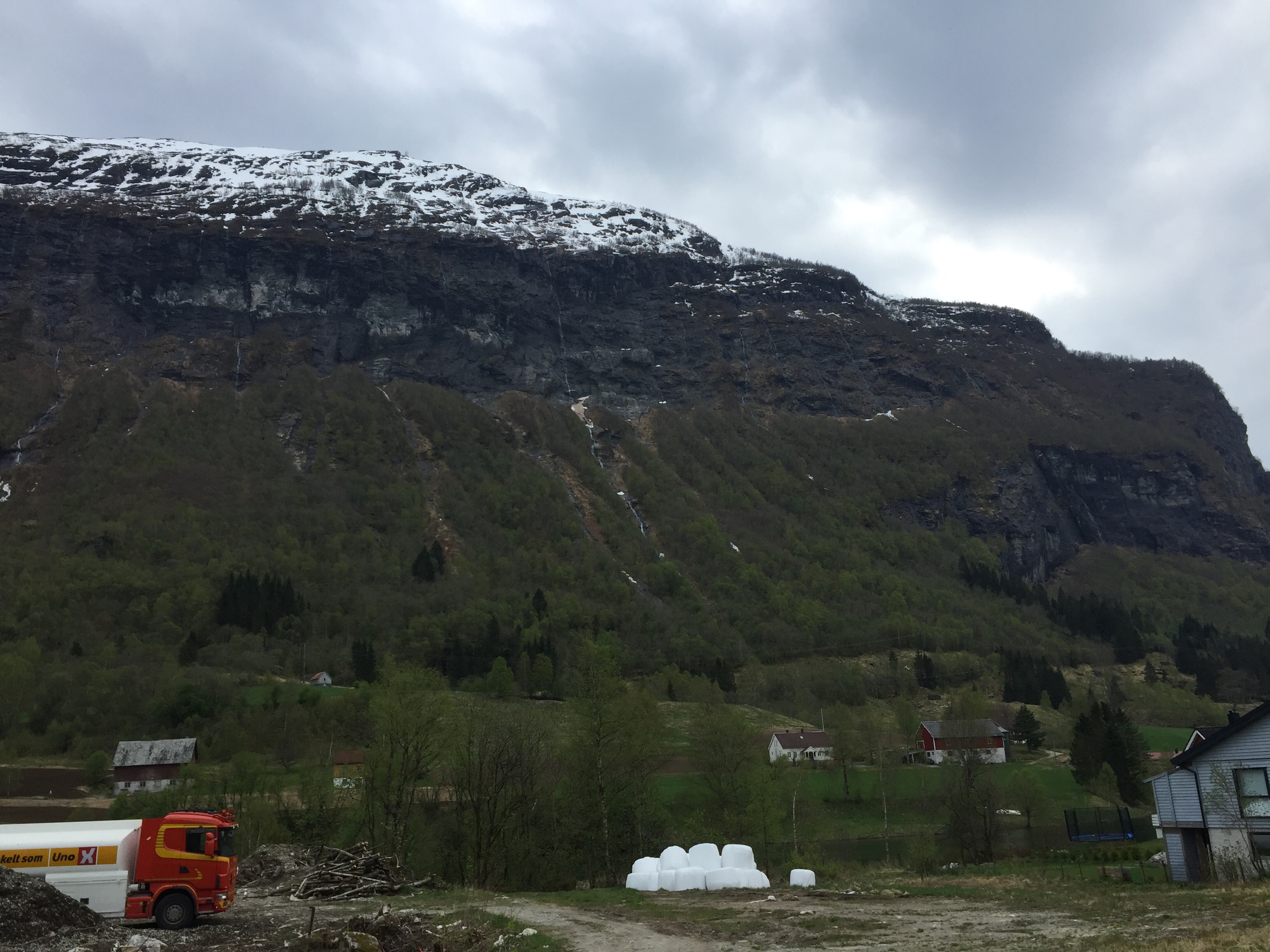 It ’s the same as Canada and New Zealand, but it ’s original. 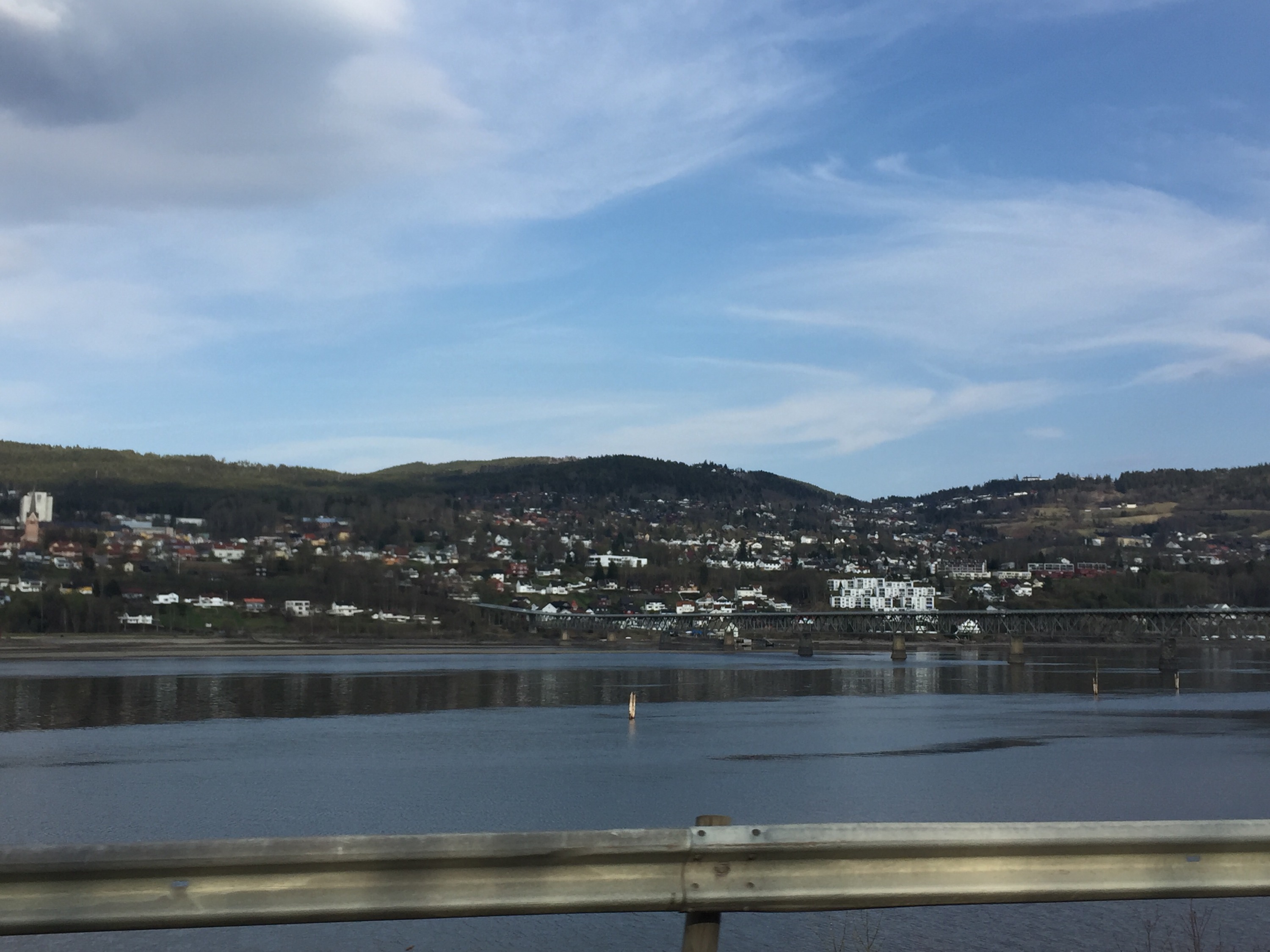 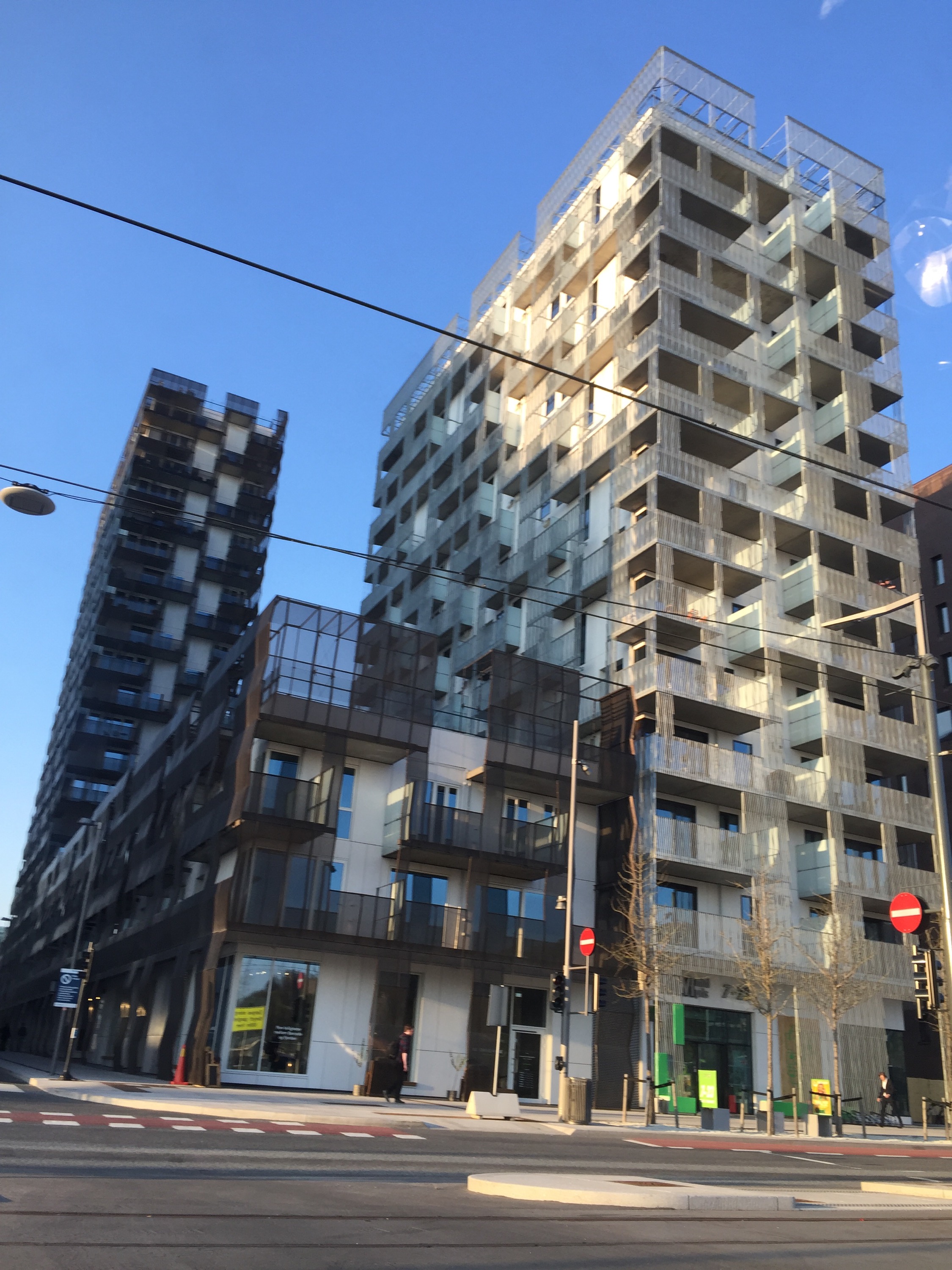 We're having a party on the roof of the housing complex! 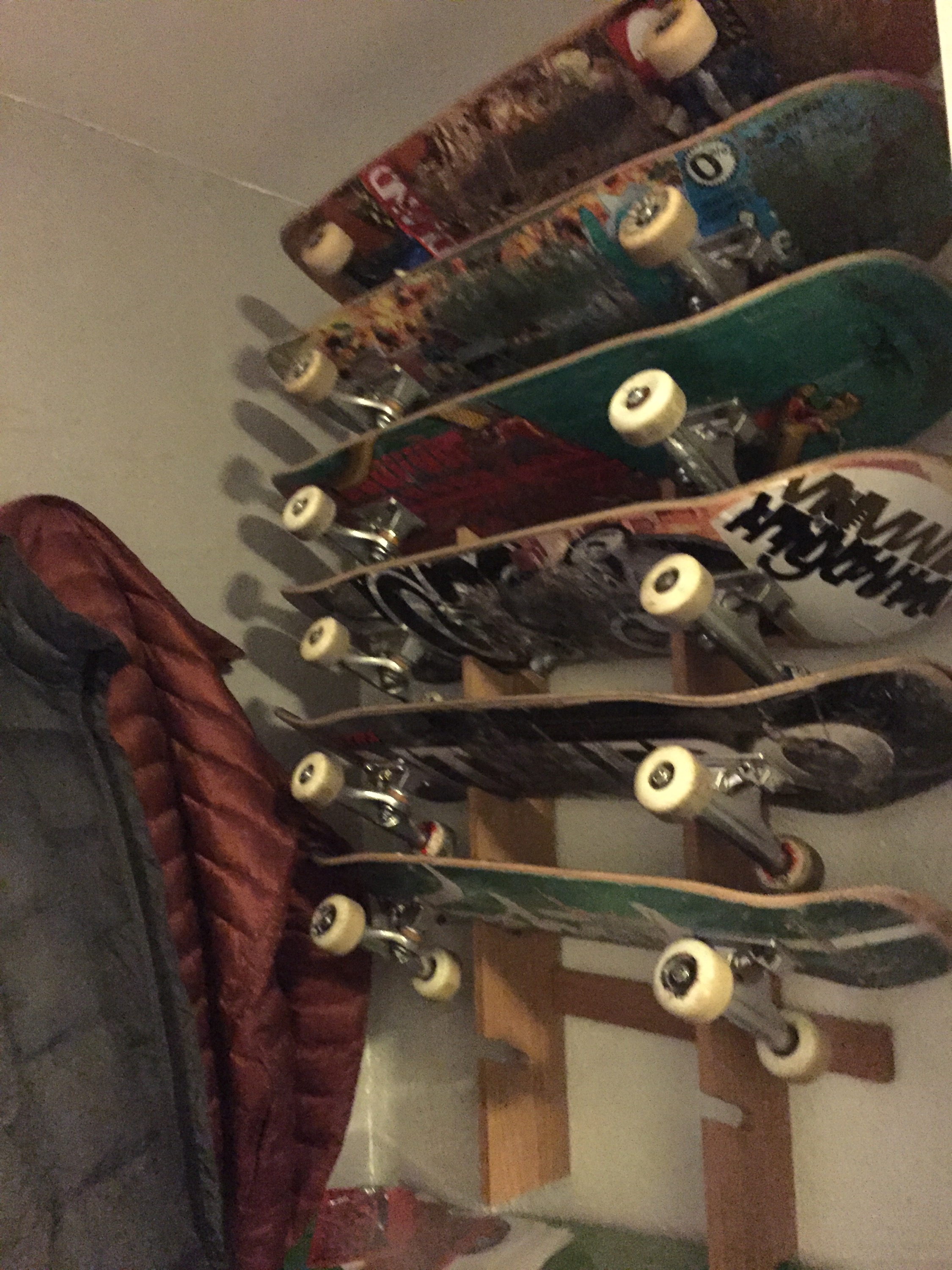 Borrow Mickel's deck to the downhill

I bought it with the bus ticket app!

I really liked downtown Nagano, but I heard that there are some good points in Oslo, so I was able to check it out. Super long run to downtown 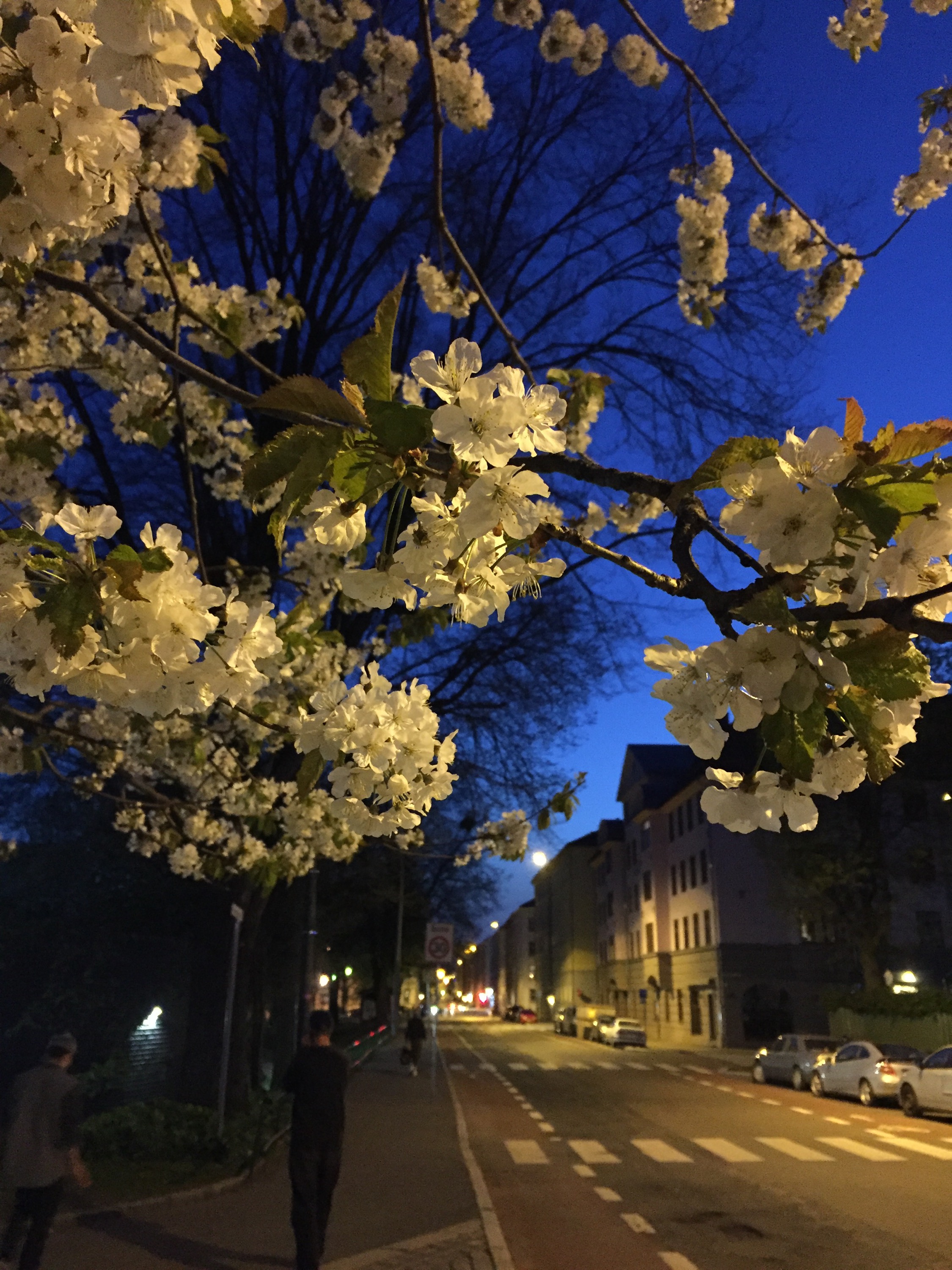 And I saw the cherry blossoms. .. 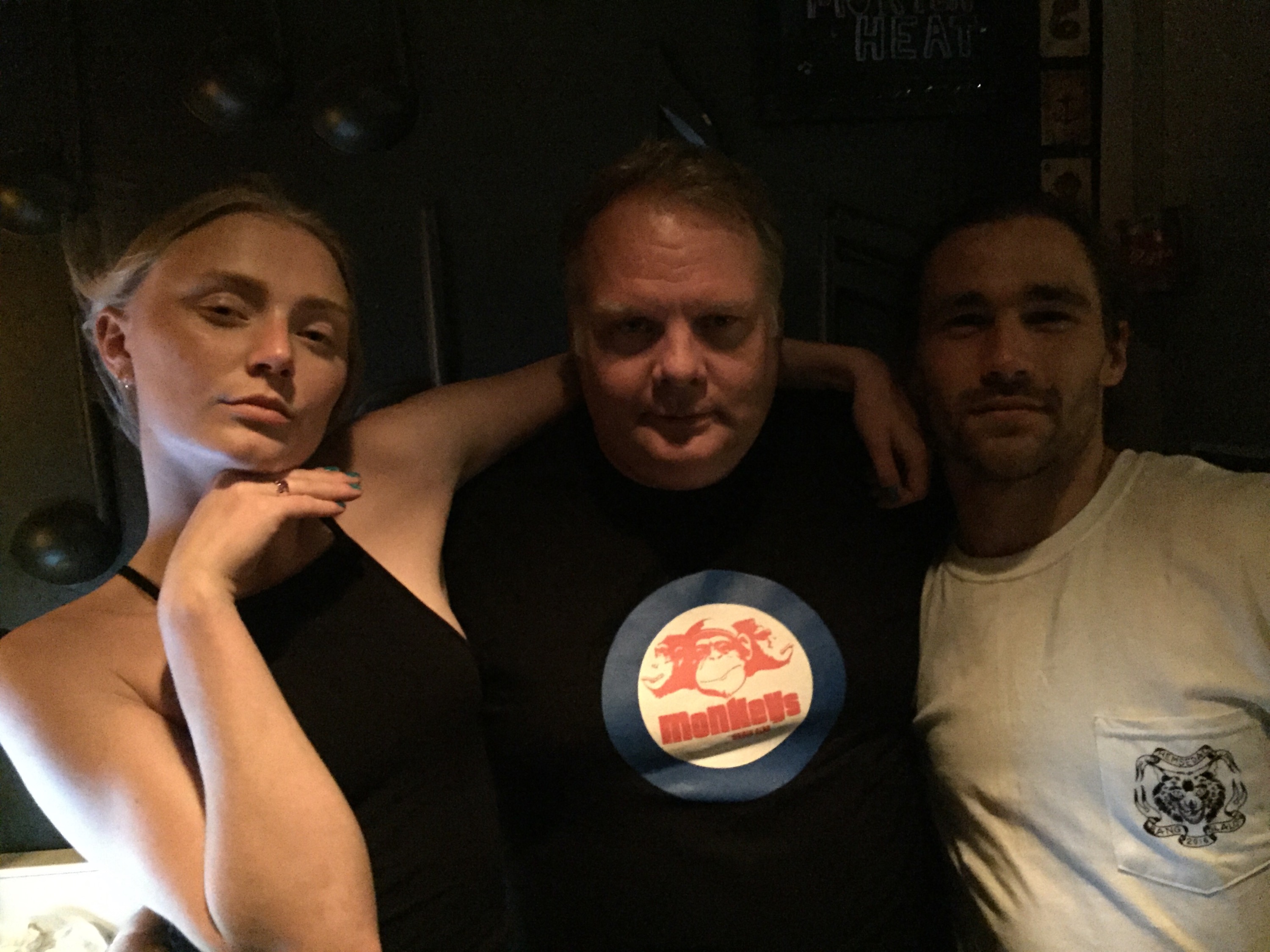 I managed to check in to the plane the next day with a fluffy and noticed that I did not have one credit card, but I could not do anything and flew

It was a Norwegian trip 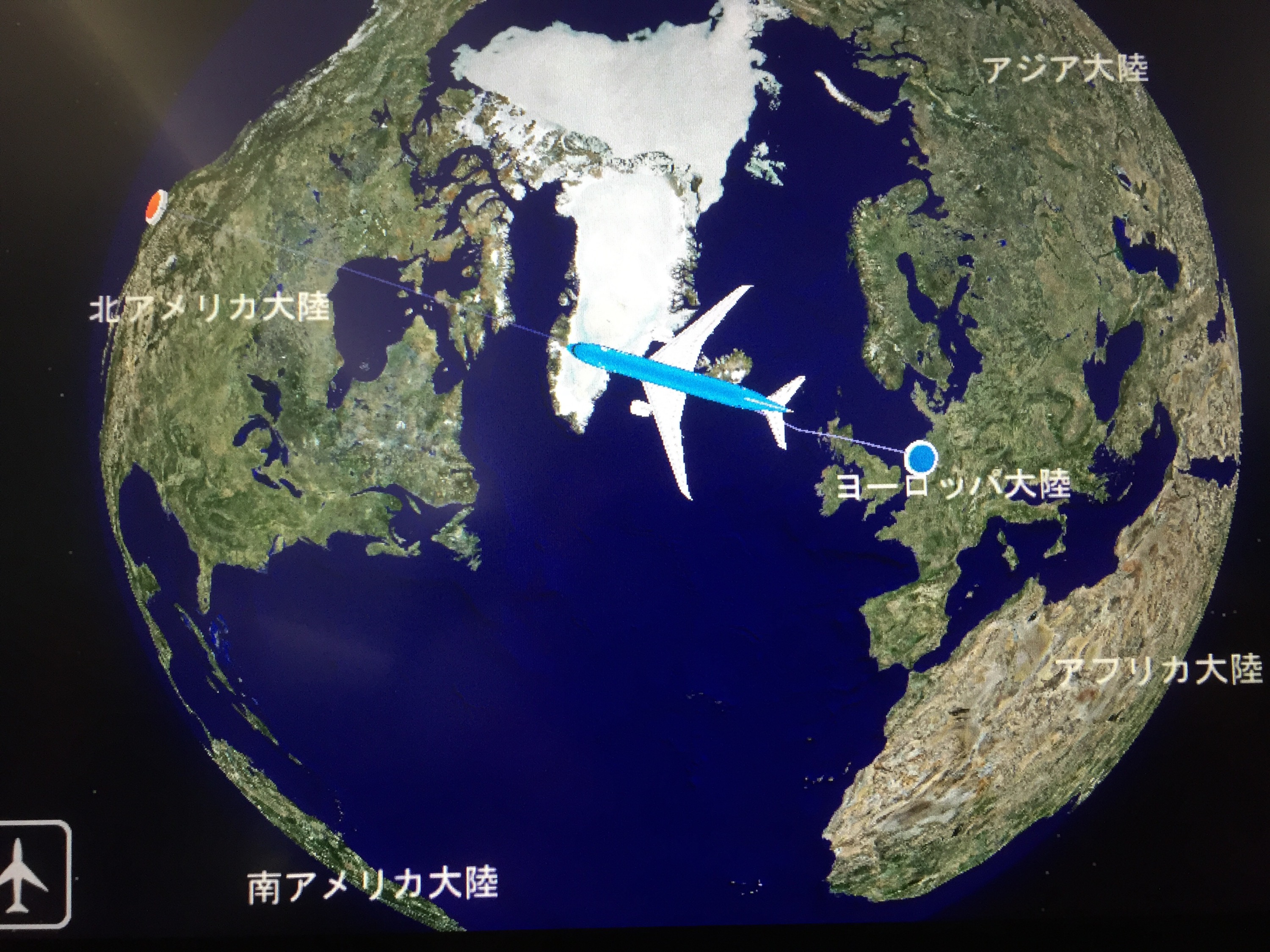 Did you fly the best part of the planet? !!

After all, I have no choice but to go to Greenland or Iceland!