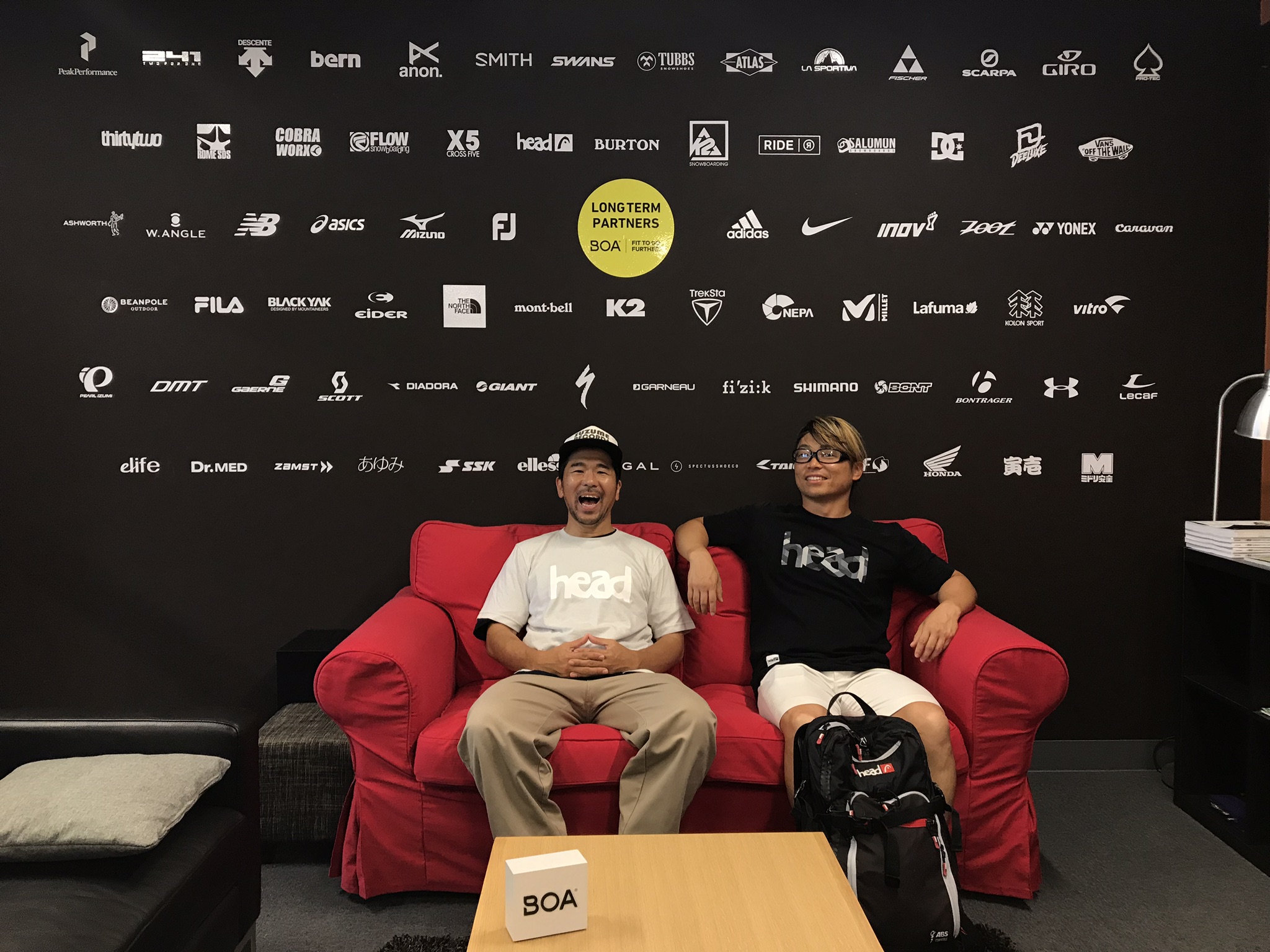 The hot days continue, but are you all enjoying the summer ?!

Well, it's midsummer, but one good story for winter.

According to information from Takasu Snow Park's talented salesman, Piro Oshiro, the strongest pass of MacEarth, which we professional riders are indebted to, has been released for a limited time!

Get this pass and have a session with us on the snow next season!

So far, I and Iwata, a laughing entertainer snowboarder, have

I'm looking forward to meeting you ~

The transcendental deals season tickets that everyone knows
It was released on August 8st! !! !! ✨

It may not feel like snow because of the intense heat,
This season ticket is limited in number, so
It ’s a very quick win 💦

There are quite a lot of people who made a start dash from the first day,
For the past few days, the season ticket office has been making a big fuss! !!
It is a super popular product ♪

If you explain both in detail, it will be tomorrow, so
This time, I will give you a rough guide only to MacEarth 30! ✨

The feature of MacEarth 30 is

Not only in the Oku Mino area where Takasu Snow Park & ​​Dynaland is located,
Area coverage rate is Panainsu from Hokkaido to Chugoku region! !!
Definitely the best in Japan!

That's why I don't think there are many people who slide down all about 30 ski resorts.

For example, in the Tokai area
Glide between Takasu and Dyna, Kurohime and Takai Fuji

It is possible to go back and forth beyond one area like this!

Not just in the same area
Sometimes I want to go to a ski resort in another area,
Looking at the weather forecast, I want to ski the best ski resort of the day!And,

I think it's really suitable for people with that style 😁

When the area changes, the weather and conditions change.

I often hear
Takasu & Dyna and Washigatake are the main slopes

Isn't it a great deal if you think that you can slide both Dyna and Washigatake for an additional 5000 yen? ✨ ✨

… It ’s been a long time, but
If you are in doubt, please contact the secretariat as soon as possible (´ ▽ `) ﾉ

A magical tool that allows snowboarding to slide well! ??

It ’s the one and only thing in the snowboarding world.