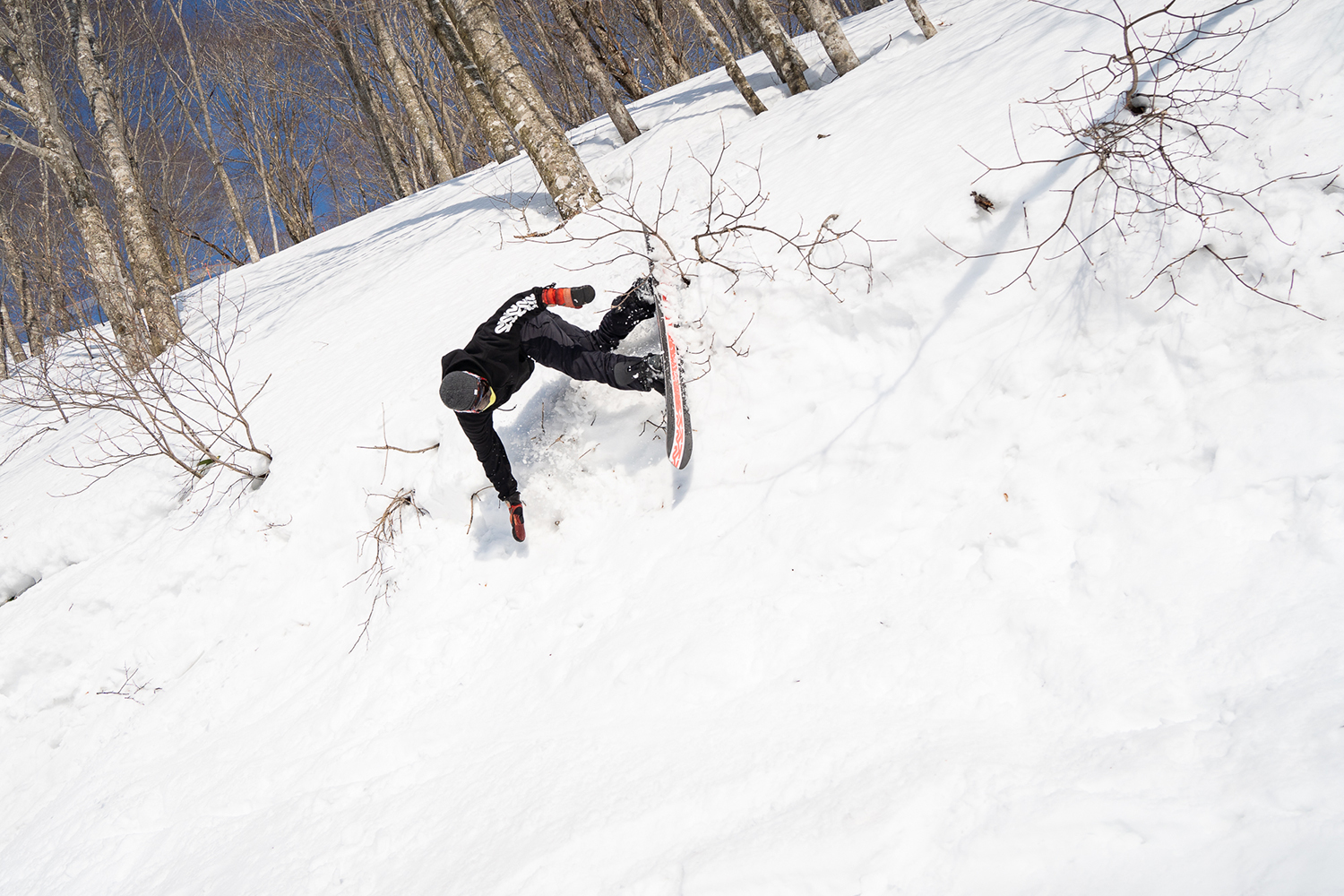 The movie project "INK MOVIE" was launched in 2019 by Kazuhiro Kokubo to repaint the domestic snowboarding scene.Masakazu Sato has been aggressively and creatively conquering many hard street spots since the first year.He played all over the slopes on K2's new board, GEOMETRIC.
Photo: Attwosee 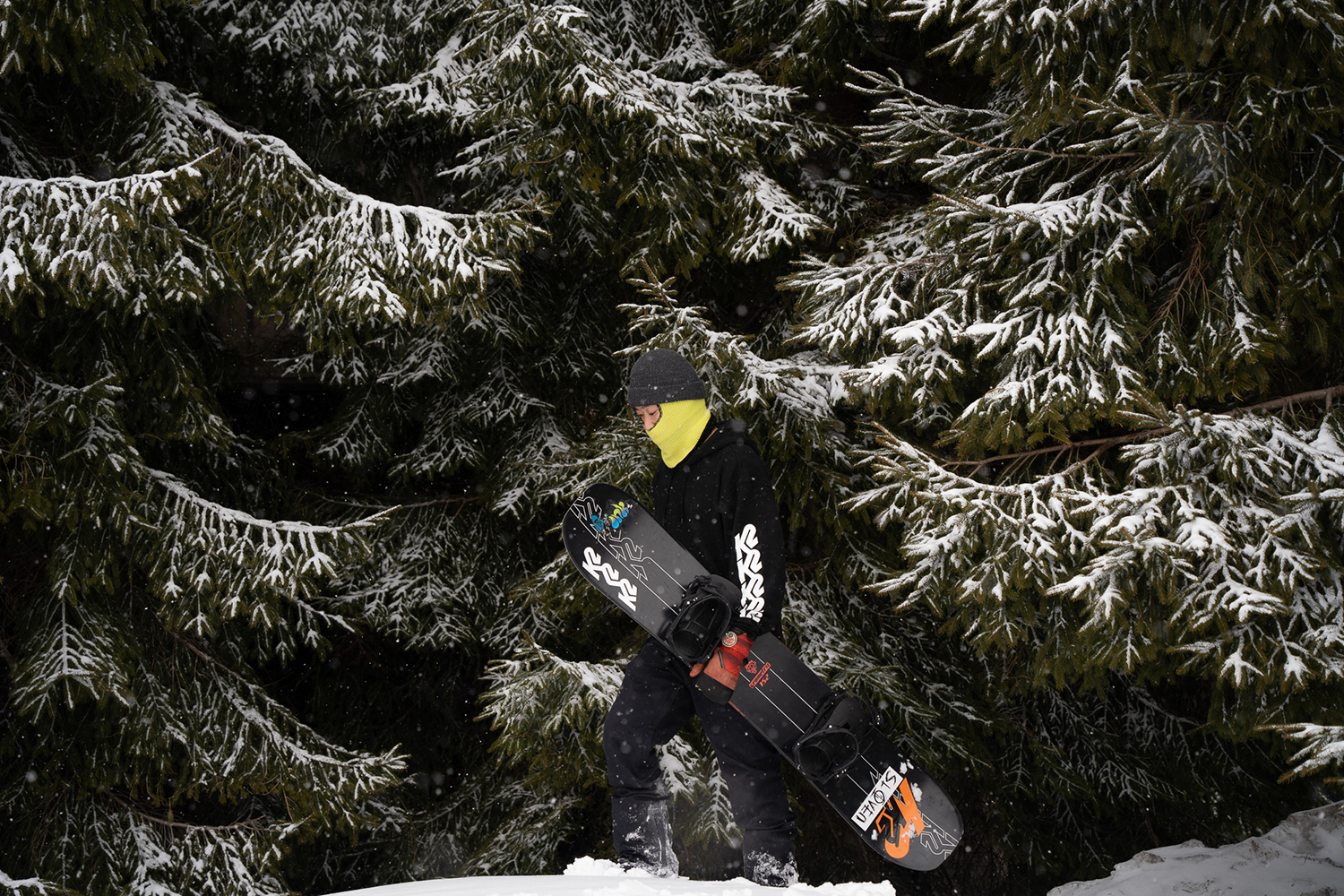 To the rider of the brand I longed for

Masakazu Sato, who newly joined the K2020 Japan team in 2.Actually, "I've always loved Travis Parker and Louis Fountain, the first board I bought was K2, and it was my favorite brand from the beginning," he said. Along with the undercarriage gear of my favorite brand, I took on the challenge of shooting with more energy than usual.As a result, in the team movie featuring Japanese riders of K2 released the other day, it was decided to grace the top batter with aggressive urban snowboarding.

However, as you can see from the video, Sato who is attacking the street is not on the GEOMETRIC introduced this time. "It's a little too soft on the street ... I often attack hard spots, so I ride AFTER BLACK, which is reinforced with carbon and has a quick response and repulsive force, or MEDIUM, which Jake Kusik is involved in development. That's why. "So when do you board the GEOMETRIC? "When you want to play FUN on the slopes, this board comes into play. It's a lot of fun!"

What kind of board is GEOMETRIC?

What is the ride quality you care about?
"First of all, the first impression was that the board was really surprisingly soft. In fact, it was said to be as soft as the first in K2 history (laughs). I don't know how to raise the nose in the slope, how. I think it's a donpisha for those who do tail press. Structurally, it's a twin combination camber with a little rocker on the nose and tail, and there is no strange habit. I thought that the waist might be a little thin, but the edge turning at the turn is quick. Besides, not only the flex but also the torsion is soft, so how should I use the torsion at the turn? I think it's also suitable for anyone. I think it's fun for anyone to ride, but especially for beginners and entry-level people, it's easy to learn the basic usage of the board, so I definitely want you to ride it. I also skated powder on this board on the side of the slopes and in the side country. Then I didn't get tired at all. Not only is it soft, it's also an insanely light board! "

With new ambitions in my heart

"I think the streets are the place I'm attracted to as a rider, but if it snows right after the season in, I'll even climb local mountains and ski backcountry. To enjoy the pure fun of snowboarding. Sato said when INK MOVIE started, but since the snowfall started early last season, he first climbed the local mountain and enjoyed the finest powder.After that, it was hard to snow, and he worked on shooting while moving around the streets of Niigata, Nagano, and Gunma.He also took on the challenge of creative photography using slope items and building walls at Alts Bandai.Where and when can I check the riding at that time? "I heard that I was working on INK shooting last season, and the video at that time will be distributed on the WEB like a Christmas present in the latter half of December."
Sato is already planning this season.And, above all, there is something I am aiming for.
"I'm going to be active in INK this winter as well, but in addition to shooting and leaving a movie as a work, I also uploaded a video of the slopes on INK's YouTube channel that I was allowed to do last season (the video isherefrom).How do riders slide on the slopes?I would like to expand the movement to distribute such videos.Also, I wish the slopes were OK, but there is also a story about whether we can plan something like a skiing party at INK.And, personally, I think that the image of freeride is getting stronger in Japan these days.In fact, there are many freeride boards that are in good shape!However, I also hope that by joining the team, I can get a little closer to the image of my home country, where there are many riders who go crazy on the street.More freestyle colors with a darker feel! " 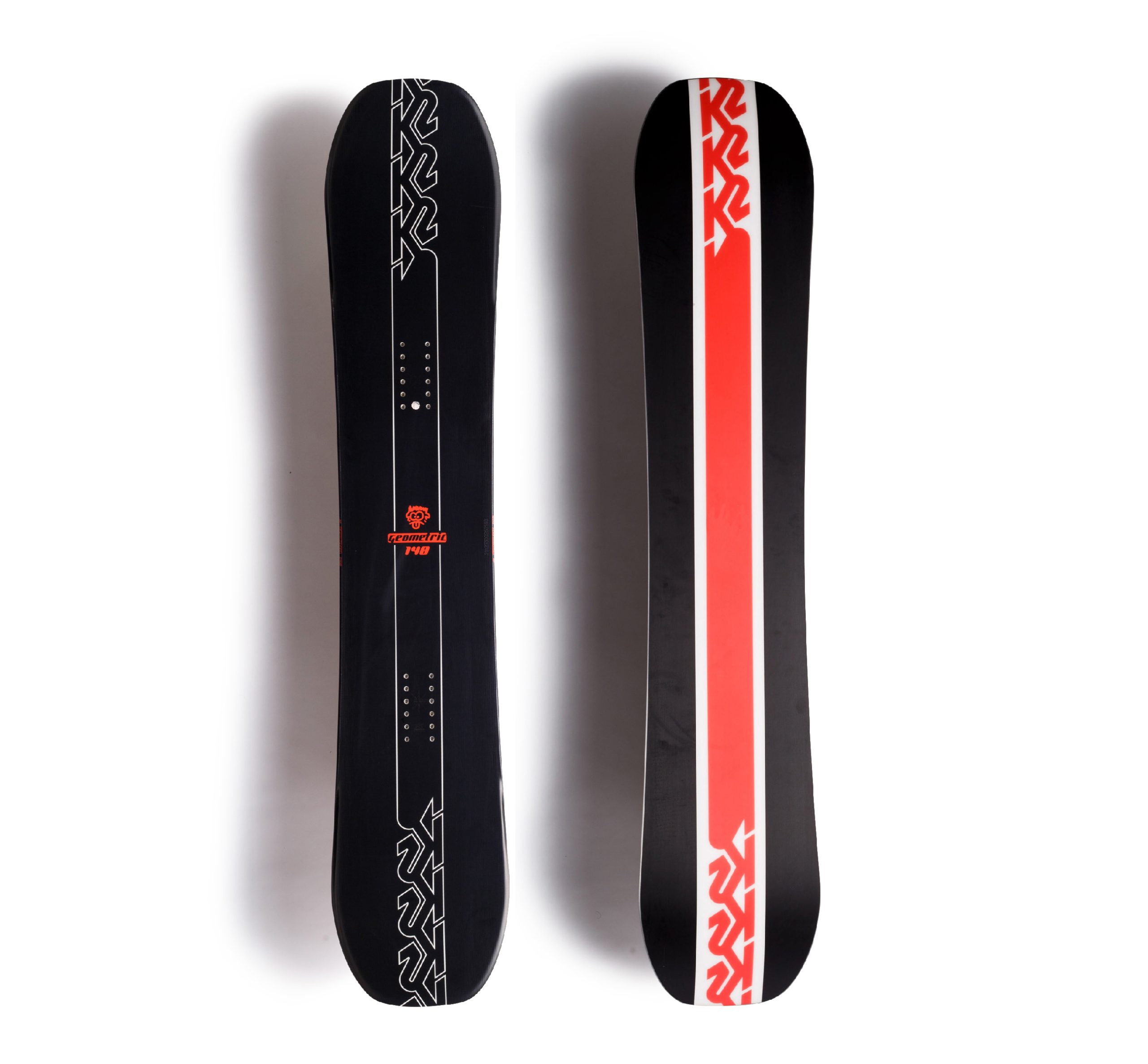 Behind the scenes of INK MOVIE street photography.