This week, the high pressure is overhanging from the upper sea in the south of Honshu, so it's very warm and the weather is nice!

Let's shoot hard this week!
So I took Kaneko and Hayata to the street shoot.

So, I left the first shot and cut on the second day, but just in case, I thought I should stop doing it once more ... 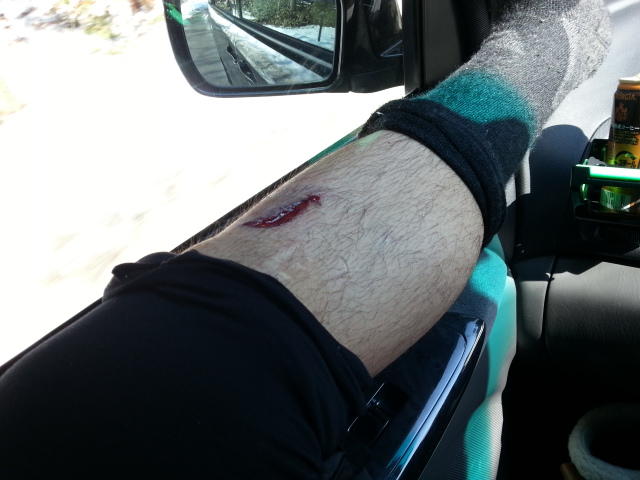 I hit a sneak and got scooped out.
Benkei direct hit.It was the least part of the meat, so I could see the periosteum immediately!
That's why I went to the hospital immediately and sewed.

It's a week before the thread is pulled out, so it's a little rest.
Ah, I wanted to slip because the weather was nice.