This time, I went to shoot at Hakkoda Ropeway Ski Resort in Aomori Prefecture for the first time in late March last season. I slipped powder even in March ~ 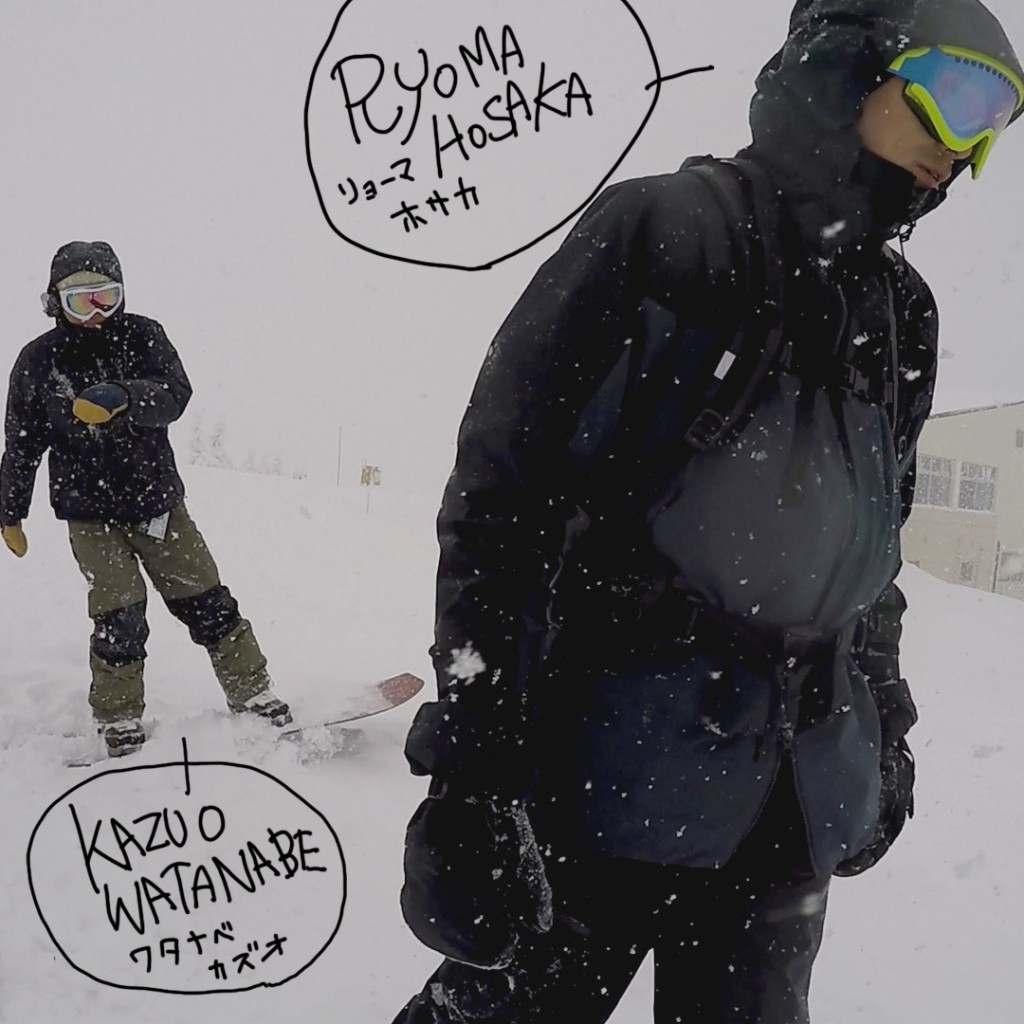 Hakkoda Ropeway Ski Resort is a matter of course, but the ropeway will take you to the area with rime at once. 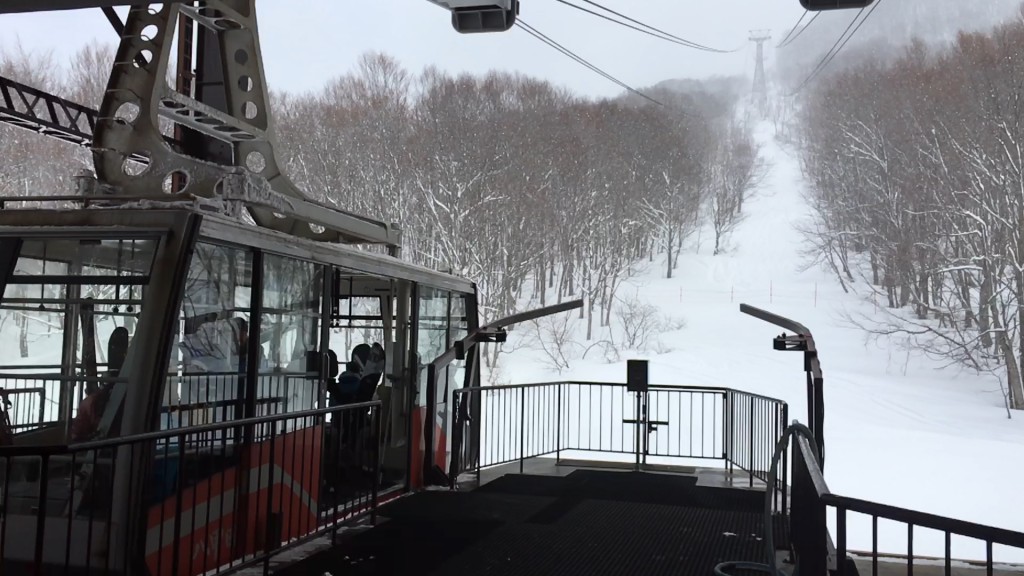 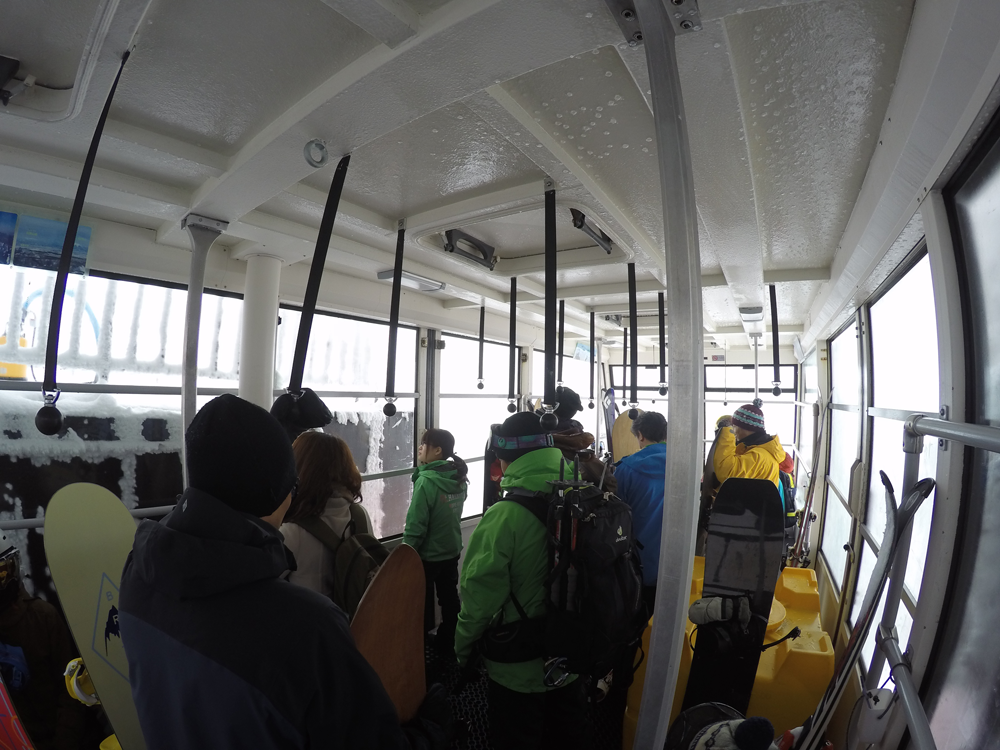 In the high season, I want to see the gondola full. 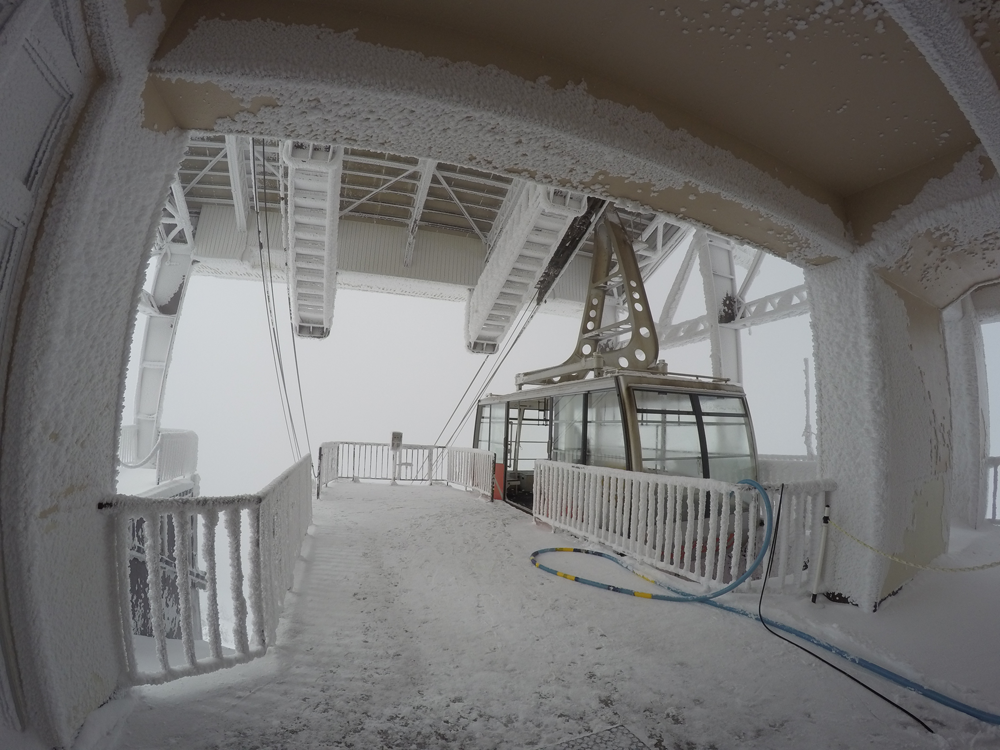 Ropeway landing. It's March, so there seems to be little snow on the walls and railings. 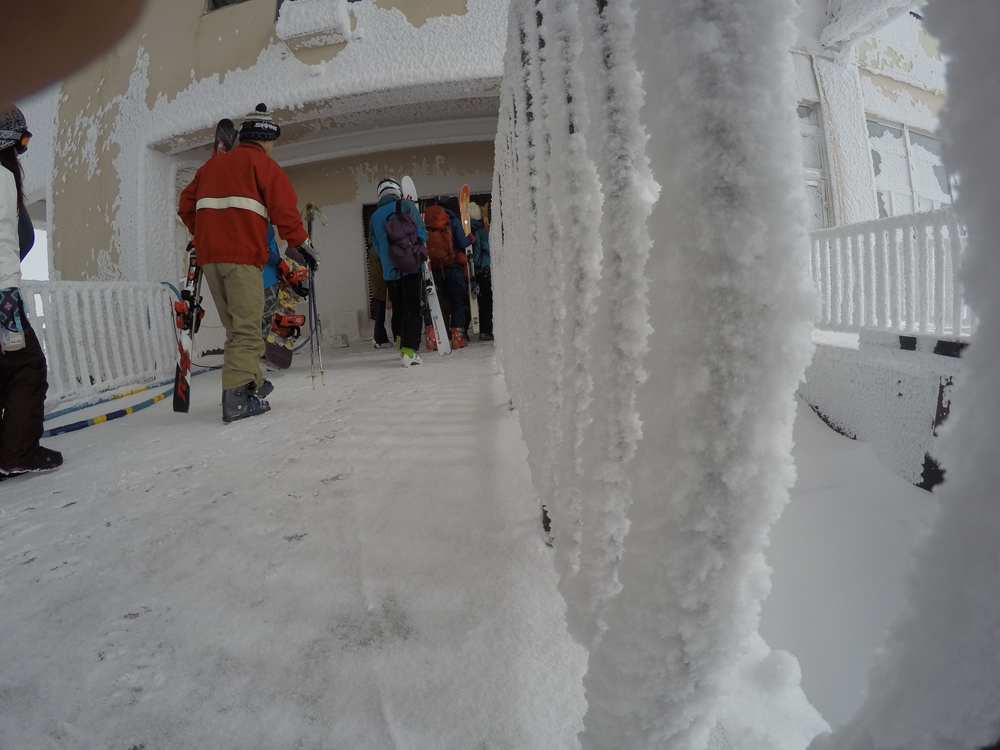 It seems that it is fluffy in the high season. 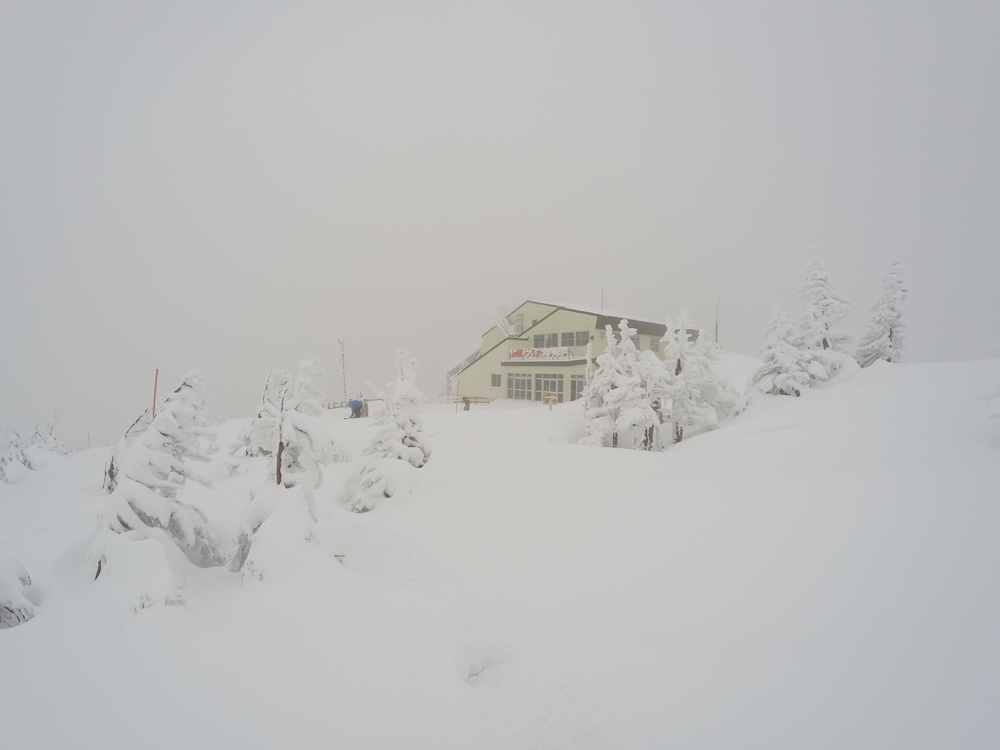 The view outside the ropeway landing.The rime on the trees was much smaller.I wanted to see the rime on a sunny day, Mt. Iwaki and the sea.

Now, let's talk about the slope composition of the Hakkoda Ropeway.There are two courses, a direct course 3.5km and a forest course 5km.The course is almost entirely non-compacted snow.Since the end of the direct course joins the ski resort called Hakkoda Park, only the last gentle slope is covered with snow. 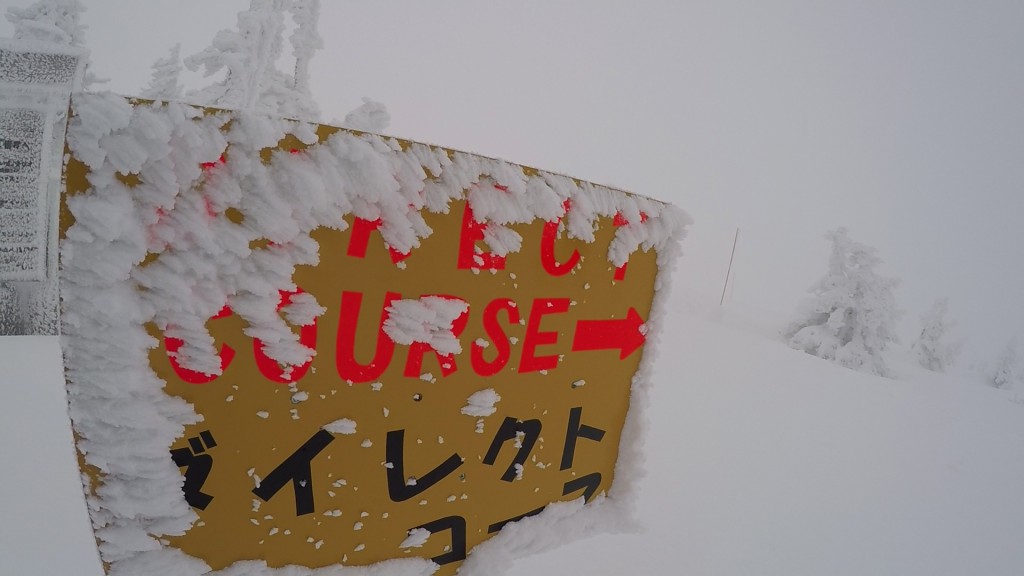 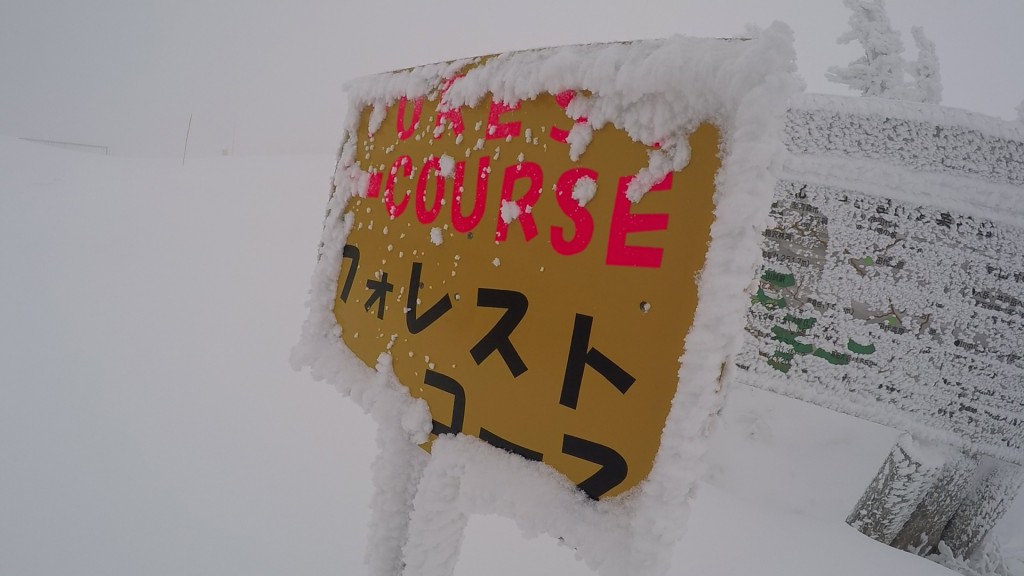 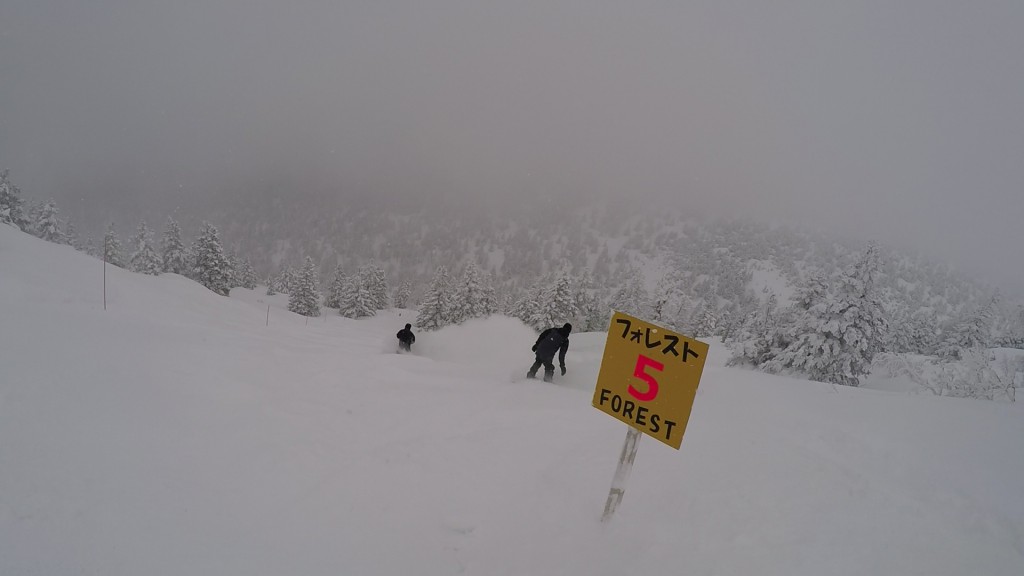 It is like this.Hakkoda Ropeway Ski Resort is described as a ski resort, but it is an extremely rare ski resort with non-compacted snow and simple landmarks on the course. 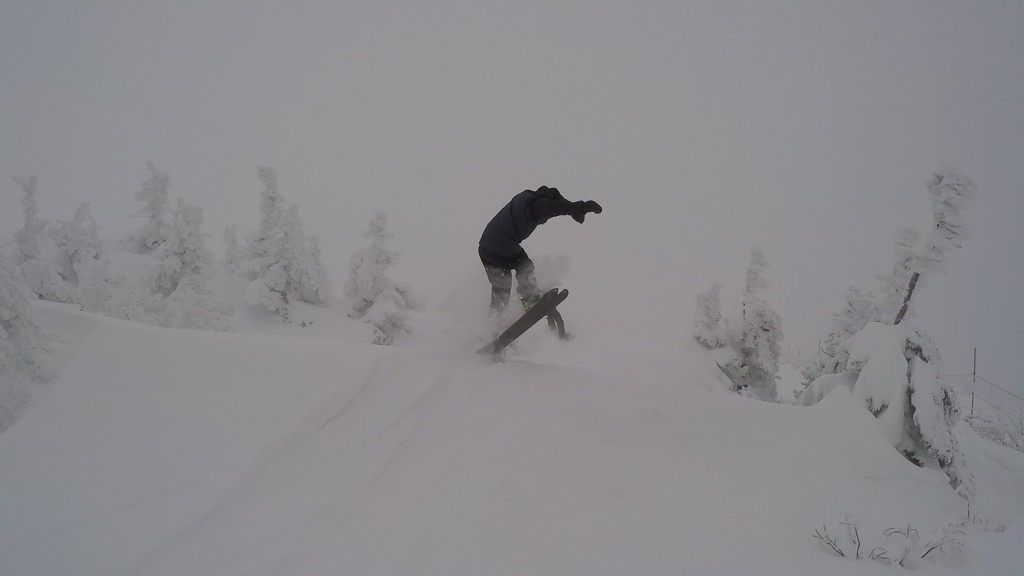 The upper part has irregularities made of snow and wind like this.There is also a tree hall near the trees, so it is better not to get too close.When the visibility is poor, you may not be able to see 30m ahead, or the wind may exceed 20m. 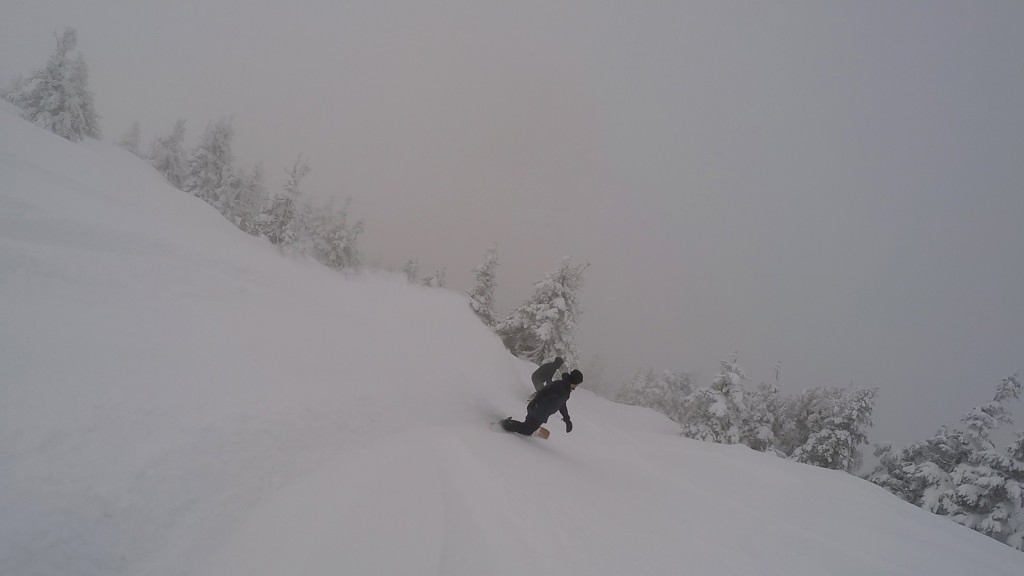 But it eats powder. 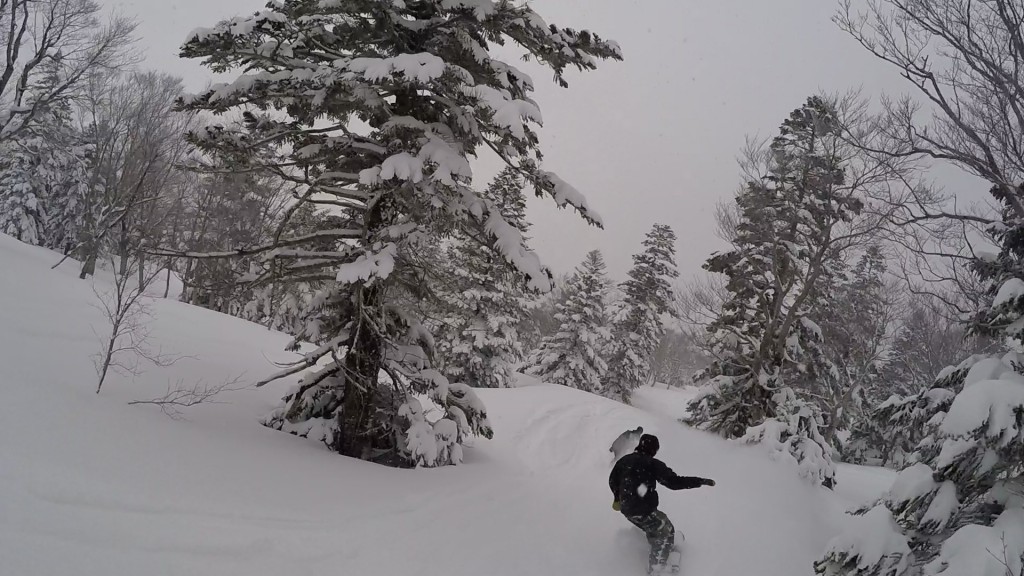 There is also swell.It gets rough over time, but it just eats powder.

The forest course will get stuck if you ride the first snowboard after heavy snow.The movements of skiers and others are also important here. 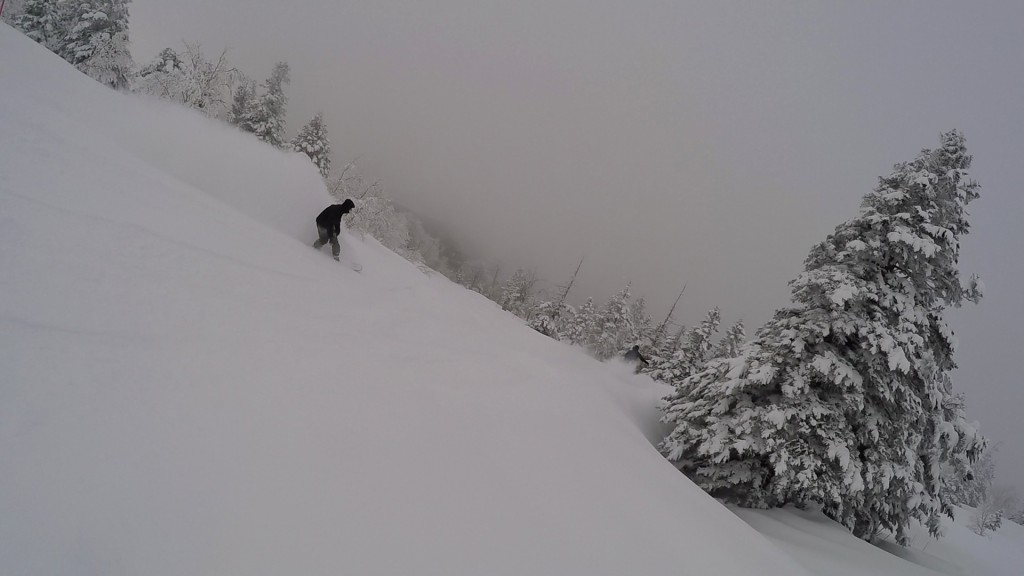 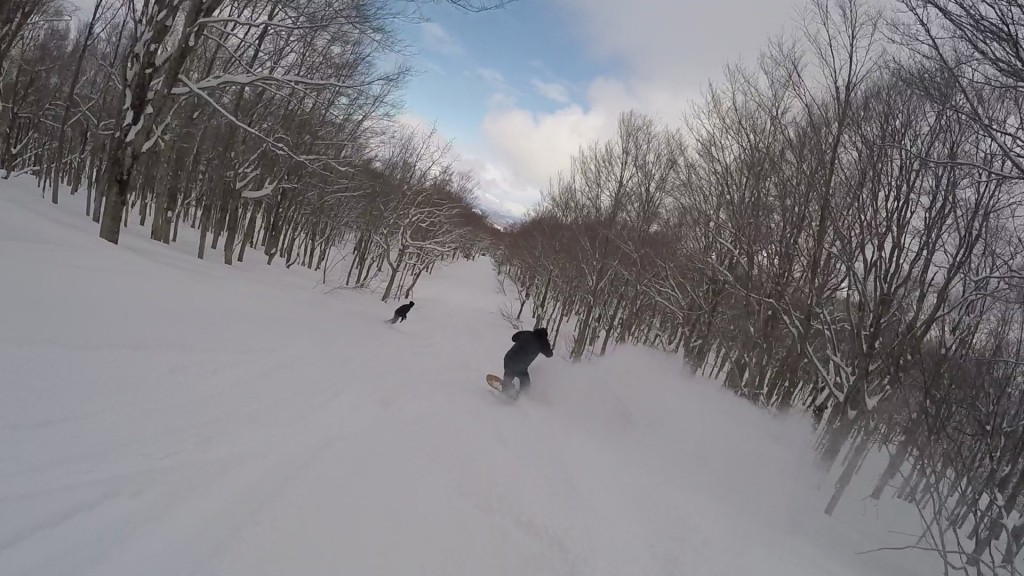 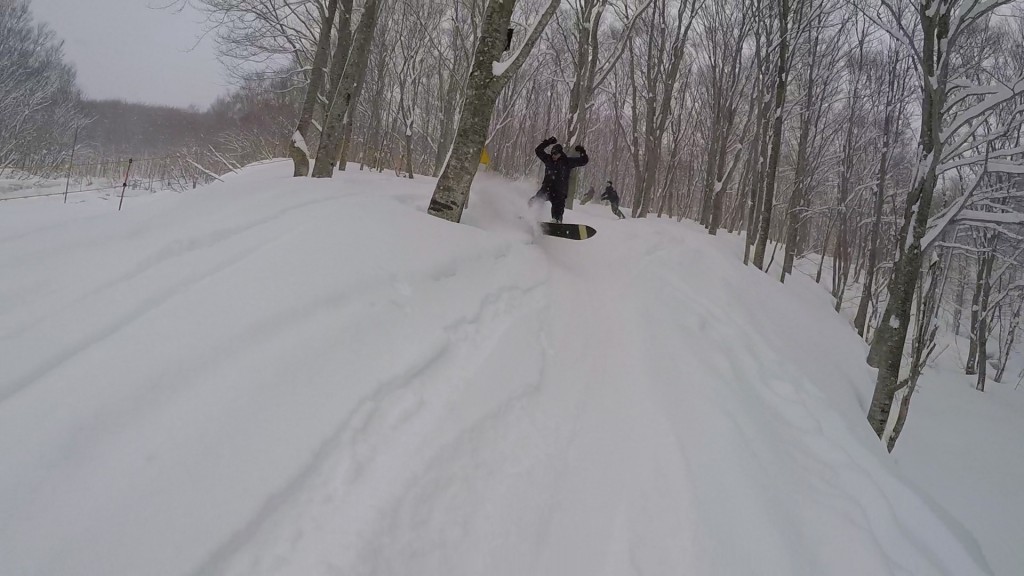 It's a long course to slip one. 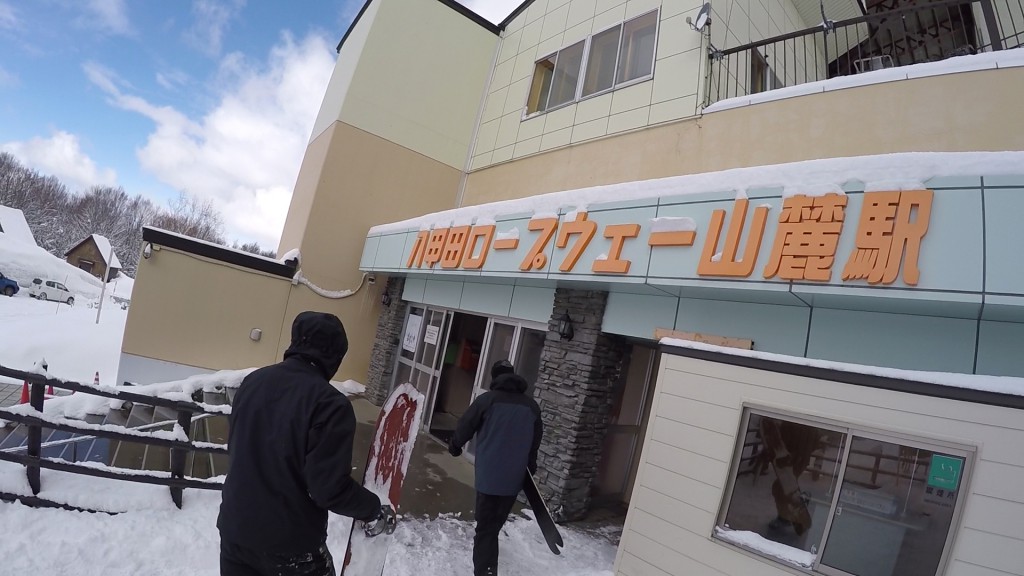 After slipping a few, my legs became fluffy.But it was a great time.

By the way, Hakkoda's backcountry can easily enter without your knowledge, so if you are not confident in your gliding skills, please be careful when riding.

Please check the site & video too.