I met Misa in the 4th grade of elementary school, Kirara camp in Yanaba.
In pink wearWrap yourself, jump very well,
Misa was like a pink rabbit ^^
After graduating from Kirara, he obtained the JSBA official professional qualification (half pipe) when he was in the third year of junior high school in 2008.
In 2011 and 2013, he participated in the FIS Snowboard Junior World Championships and won 4th place.
In recent years, he has expanded his activities to include technical, banked slalom, and snowboard cross.
March 2018 Won 3rd place at the 25th JSBA All Japan Snowboard Technical Championship.
The other day, I was certified as a 17th JSBA official demonstrator!
We would like to talk to the mother who supported Misa's success, commonly known as Misa Mama.

Continuation from the last time

Overcoming injuries, acquiring professional qualifications while taking on new challenges, looking for a high school to continue snowboarding, and in the short three years of junior high school, I can see how desperately he and his family worked hard.

Hashimoto:Then, please tell us about your high school days.

Mama:Now that I've been devoting myself to school and snowboarding, my life has become simpler than in elementary and junior high school.Instead, he became a designated player for strengthening domestically from the fall of his second year of high school, and he has been busy with snowboarding activities as he has received support such as individual guidance and sponsorship at Snowva. In 2, he finished 2011th at the FIS Snowboard Junior World Championships (Italy).Also, in the summer, I started to go to NZ to participate in the tournament and practice independently.
In the first year, I went with me, stayed in a backpacker, and went to the ski resort by bus, but it was really helpful to be able to enter the shared room of Souko Yamaoka and others.
In high school, I felt that the network and the accumulation of experience that I had connected in elementary school and junior high school had expanded, and it was a time when I started to be able to stand alone little by little.

Hashimoto:How about going on to university?

Mama:He wanted to go on to university.Just like when I was in high school, I thought it would be nice to have a physical education department because it is a university where snowboarding activities are recognized.However, as for going on to university, there were some parts that did not match the intention of the person in order to continue snowboarding, so there was a difficult time to decide, but since I was decided to enroll in October by recommendation, that year is also the activity of the season. Continued without rest.I enrolled in the Department of Children's Sports Education at Kokushikan University, where I can obtain a teacher's license for physical education in elementary and junior high schools.

Hashimoto:And finally a college student.After going on to university, I have a completely different image.Did you have any turning point?

Mama:Is it about the third year of college?After finishing his activities as a domestic strengthening designated player, he seems to have begun to think about how to deal with snowboarding little by little at that time.

Hashimoto:From this turning point, you thought for yourself and connected to the present!Now, please tell us about the whole thing so far.What was the hardest part of supporting you so far?

Mama:I started to get sponsors, and I thought it was important to win and keep winning if I was going to compete, so I thought it was important to be able to use my strength that I practiced at the competition, and the game situation of the day. It may have been the hardest part to think about my own condition and to be able to judge the skills and routines to be played in the game by myself at the start line, or to create an environment to concentrate on the competition.

Hashimoto:It's deep.Come to think of it, mom wasn't a former athlete, but she often did that kind of coaching!Please tell me if you are happy to meet Kirara (laughs)

Mama:Micchan's camp, which was a big presence, had an environment that was arranged from the perspective of children, and there was an environment that made children independent through snowboarding.
For professionals and those who are aiming for the Olympics, advice on the way to go, being connected overseas such as Haika and Whistler.Above all, it was very valuable to meet that existence.

Hashimoto:Thank you!Misa Mama is a big person for me too!As a person and as a mother, I learned a lot ☆
Well then, the last question.Did you like to snowboard?

Mama:I didn't think it would change my life so much, but I think it was good (laughs)
There were various times, but through snowboarding, I have grown a lot as a person and as a player through the relationships with the people I met and my friends.
I think I would have stopped playing snowboarding on my own initiative if I really didn't like it."Thanks to Misa for her hard work," she continued to do one thing from elementary school and opened her own flowers. Now (while talking), I thought so for the first time (laughs).

Hashimoto:I received a lot of letters from Misa Mama, but the letters were always filled with gratitude to those around me.
I was amazed at the first time I heard from such a mom, "Thank you for Misa's efforts"! !!
Thank you so much for telling us the story of a family snowboarding packed with lots of things! !! 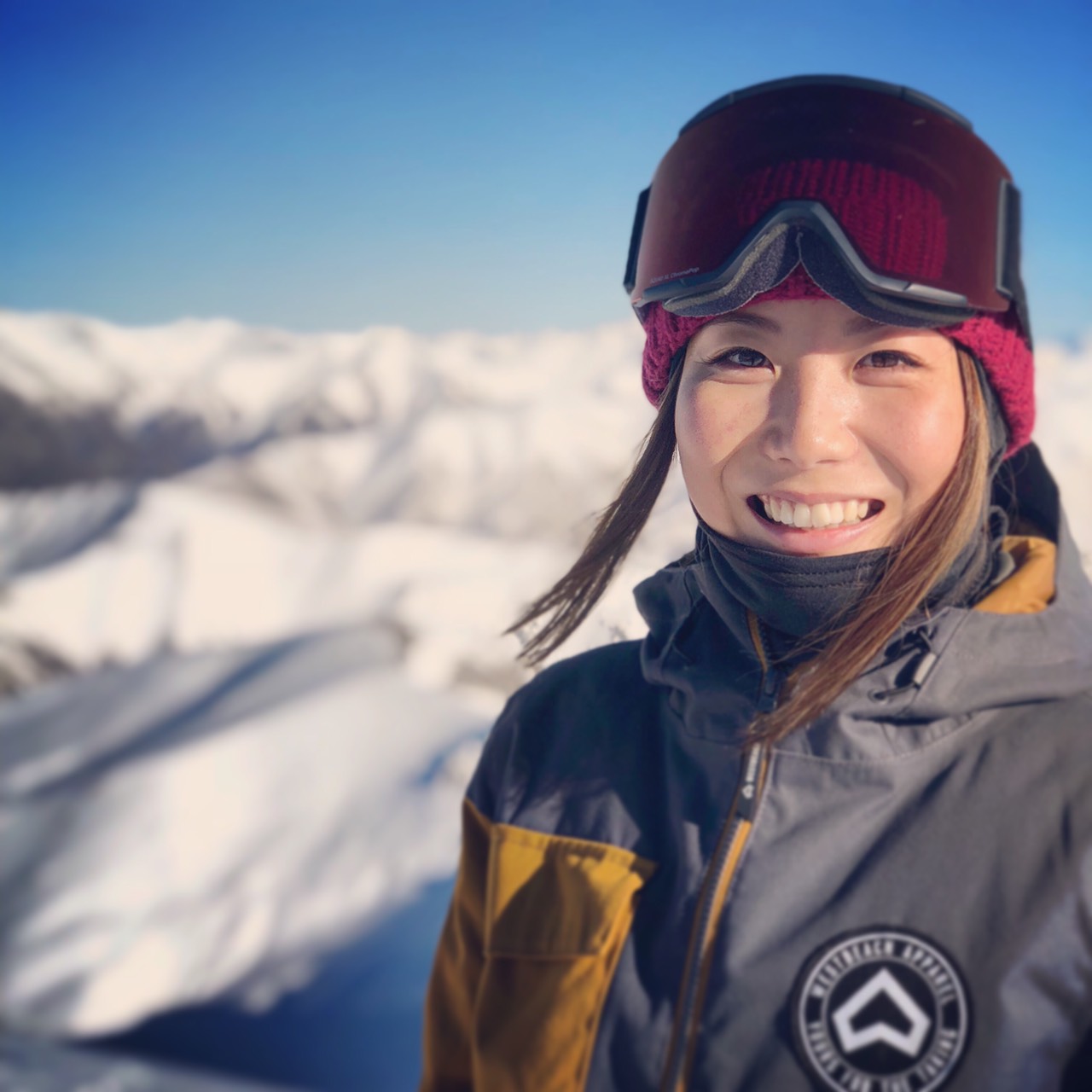 What is a Snowboard Attendant (SA)?You too ...