Is it the end of this season depending on the knee?I even thought, but when I took the first three consecutive holidays this winter, I started to slide lightly.

The ACL (anterior cruciate ligament) on the left has been injured at the same time as a broken knee bone in Baker's home run kicker 10 years ago.Caused by flat landing

I have to take good care of my knees. .. 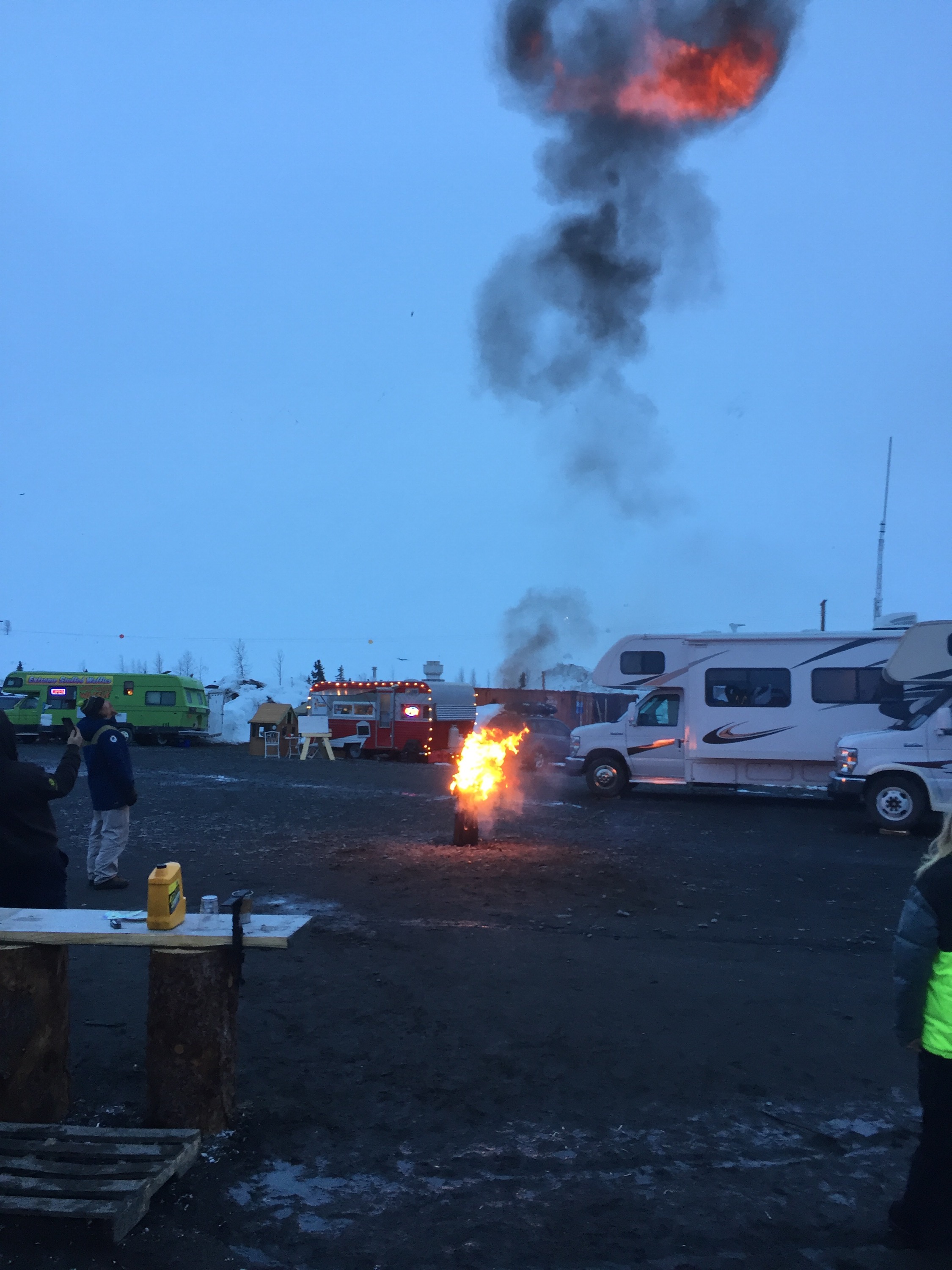 From Jackson to Anchorage via Salt Lake City and Seattle.

Join DJ Cross, who has been with me for a long time, and head to Baldy's. 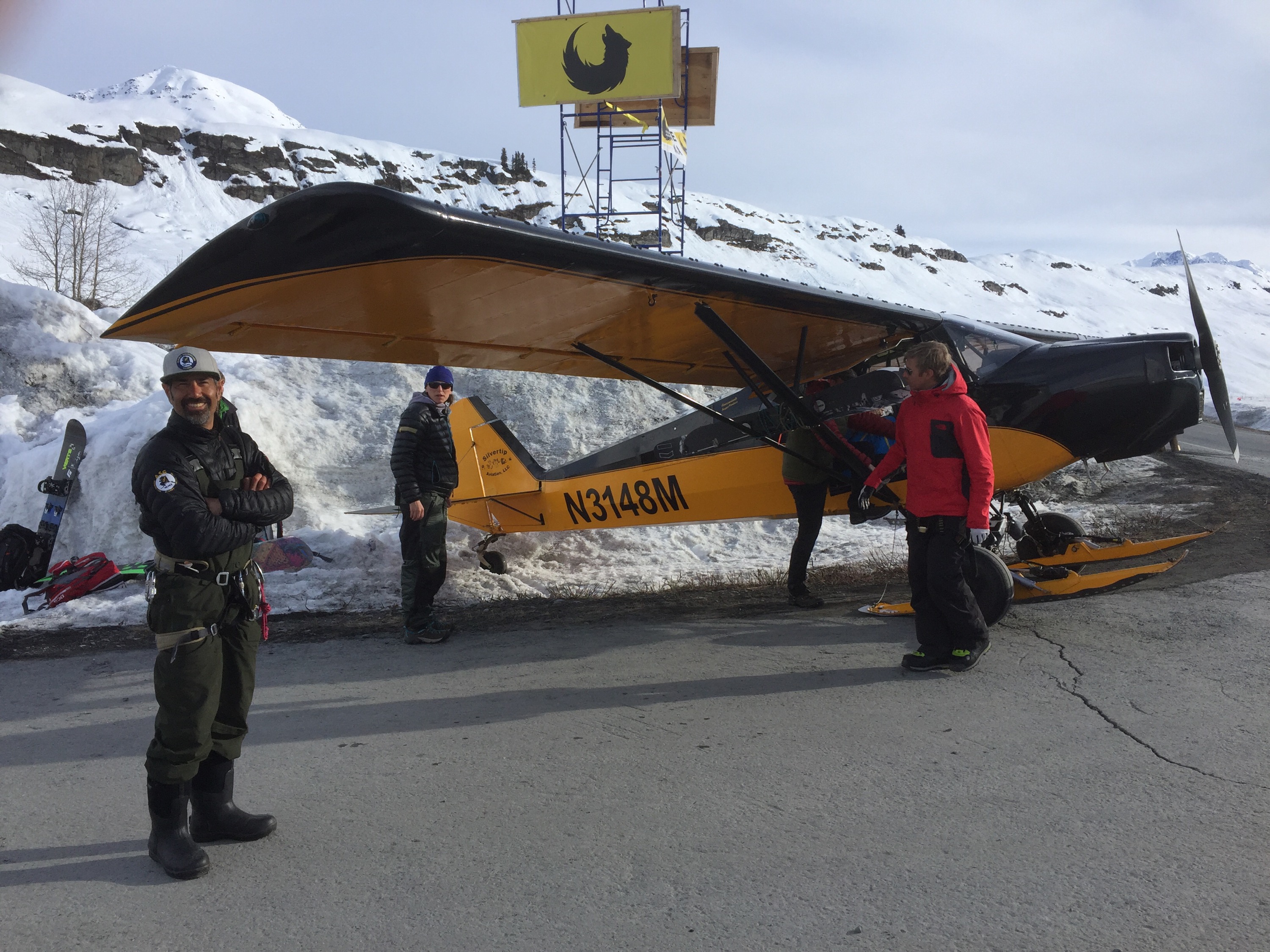 But what if a large trailer arrives?

That kind of feeling is Alaska 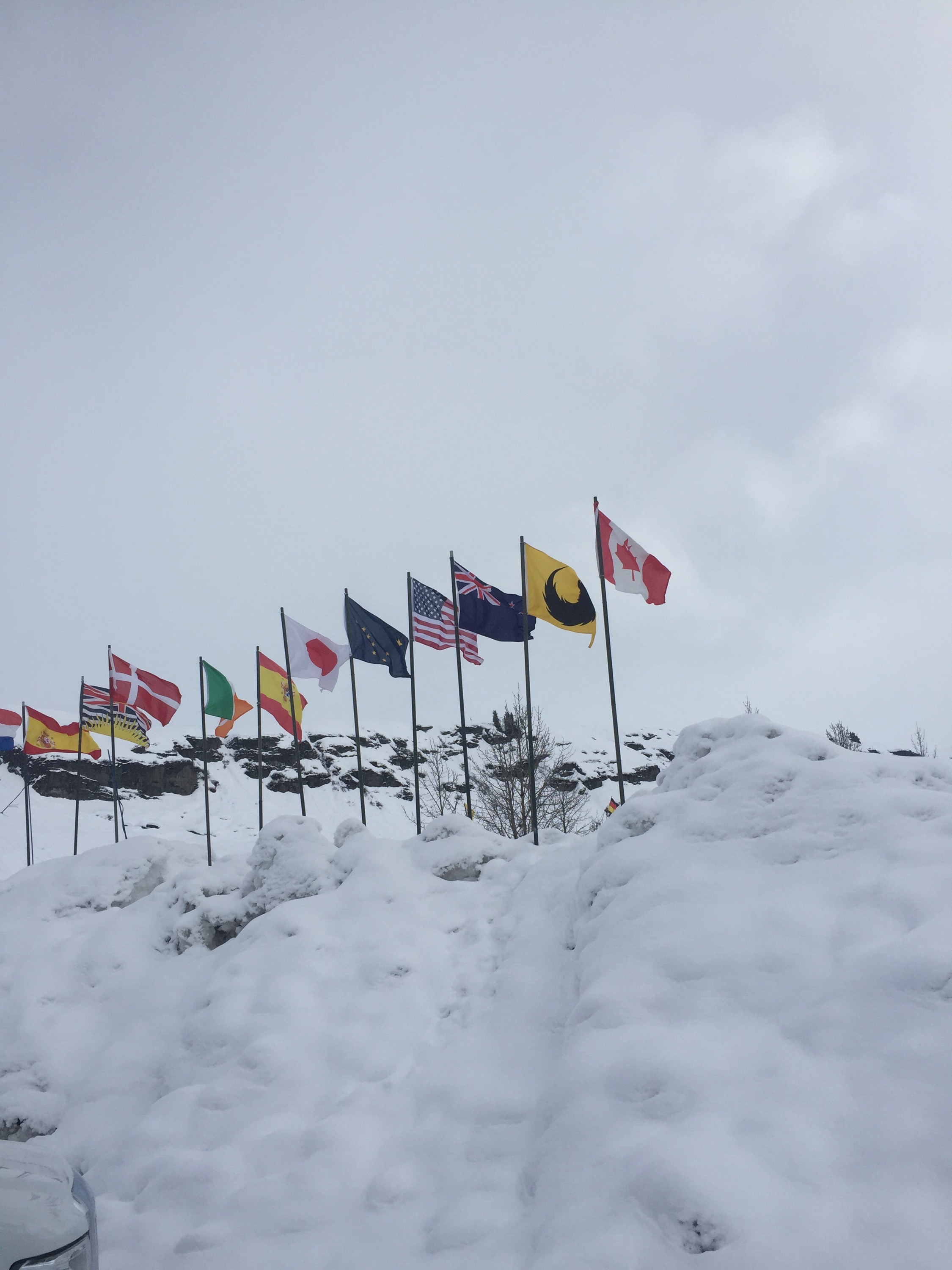 An event called TAILGATE AK will start in a few days. I don't care, but I have a lot of friends I meet every year. 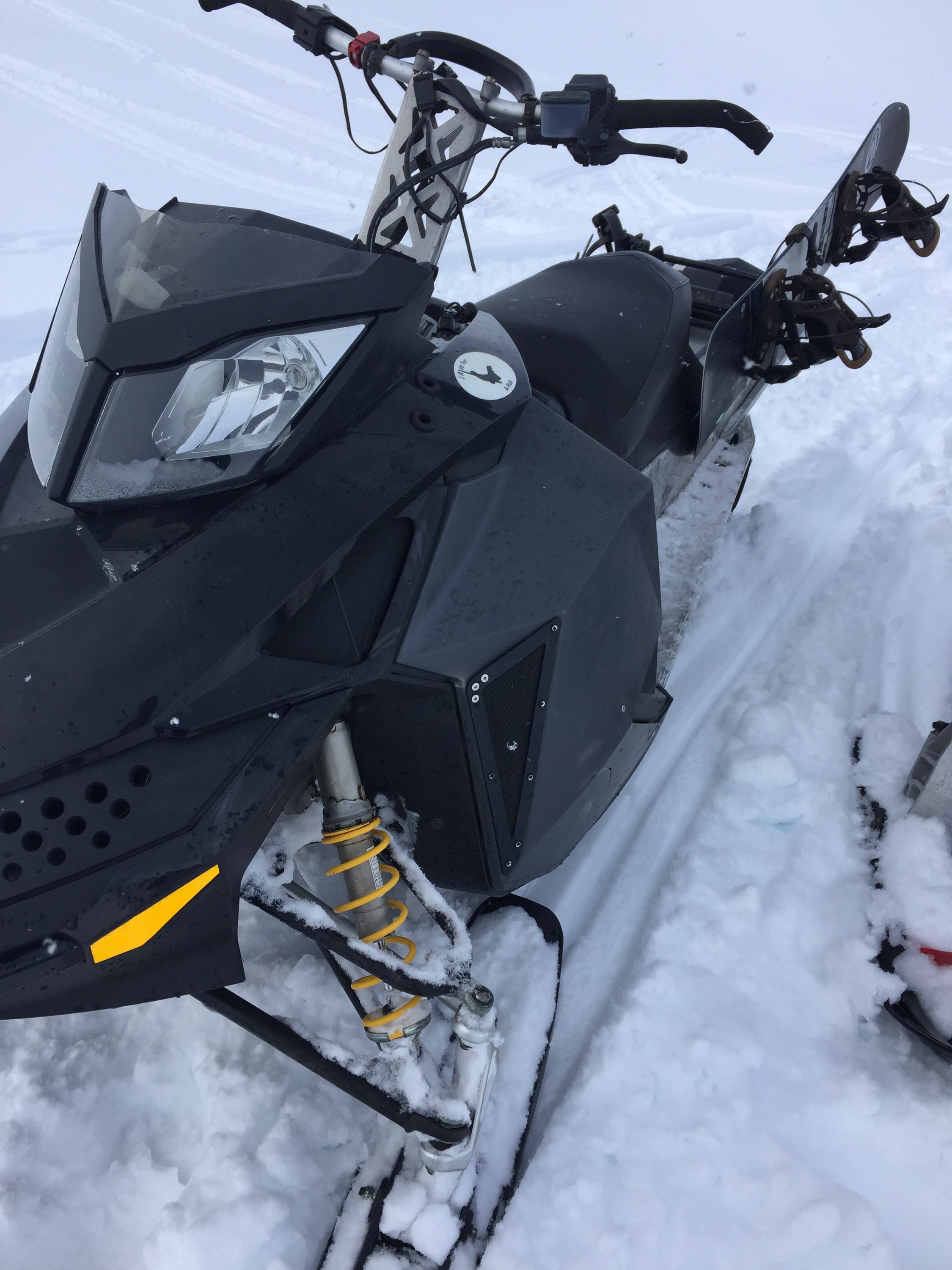 Skidoo Summit XP '09 model, a car that shares this year's life and sif

On a distant day with a snowmobile, I run 50mile 80km on a round trip.In the past, places where only heli-skiing was possible can now be accessed with the recently evolved snowmobiles, so the risk is also huge.Crevasses, valleys, steep slopes, mobile troubles, risky hike-ups, to be clear, heli-skiing is safer.

What and why in Alaska?The act of asking is an interesting place that makes you feel nonsense. 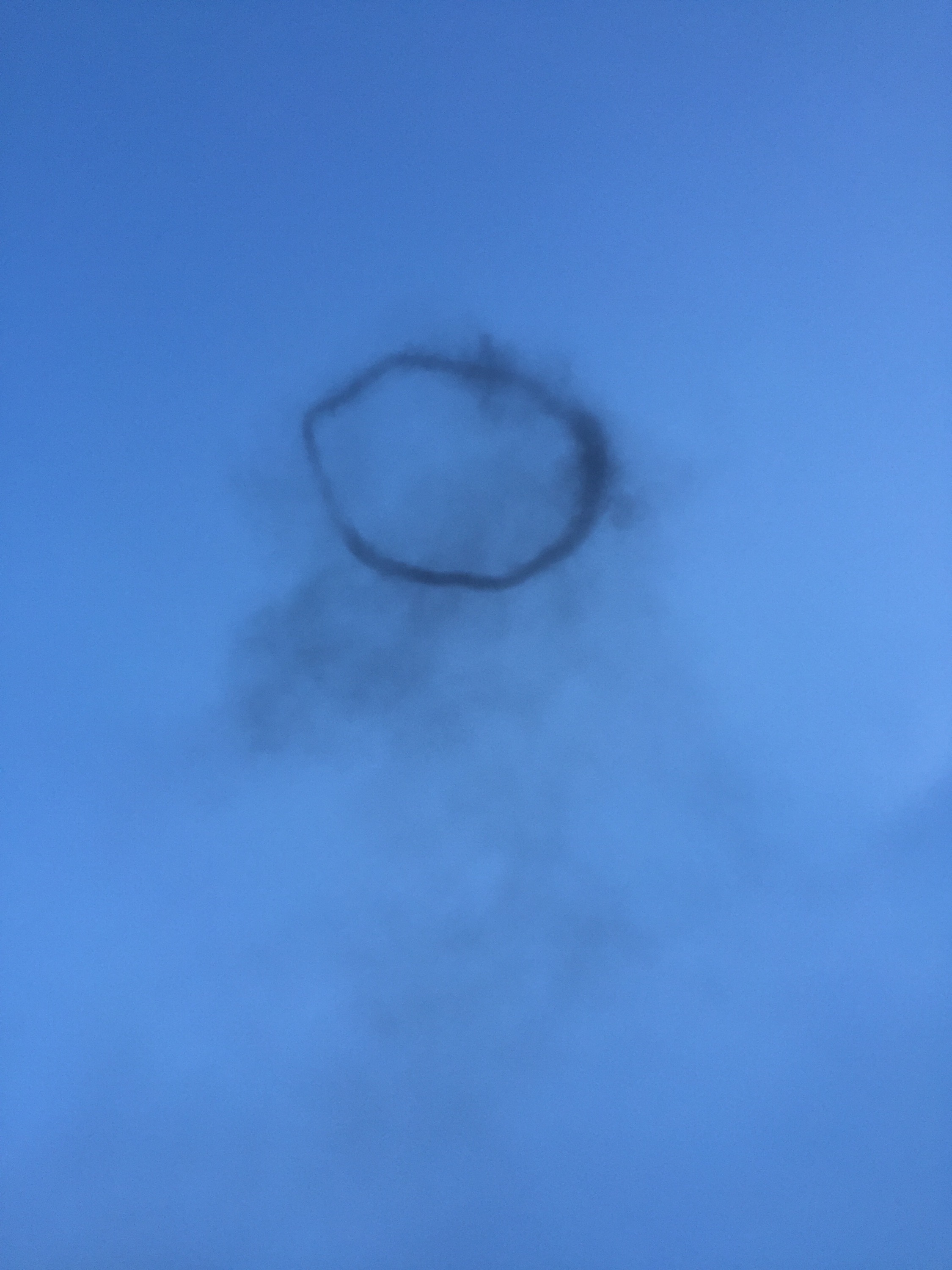 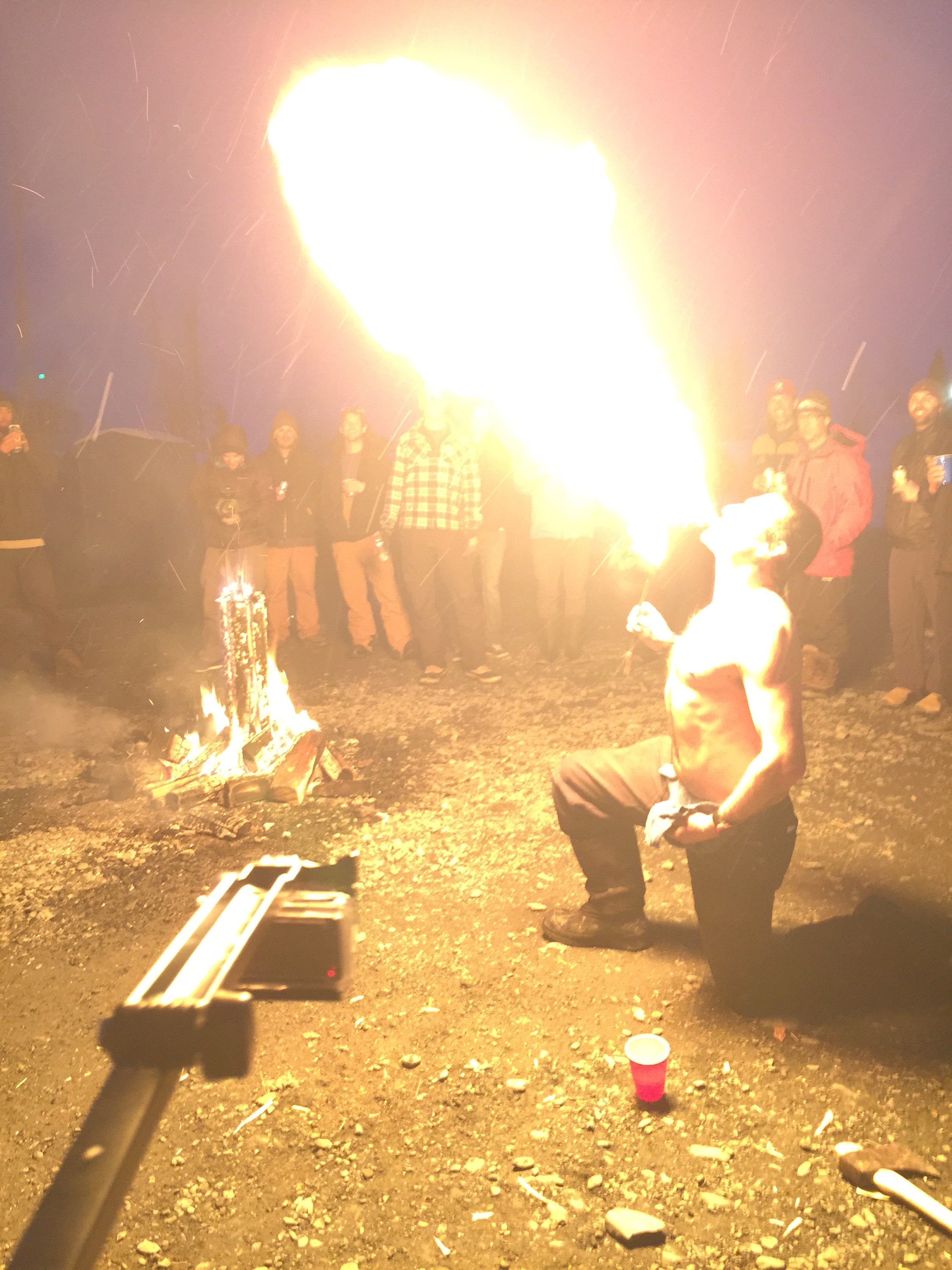 A wide variety of material to have 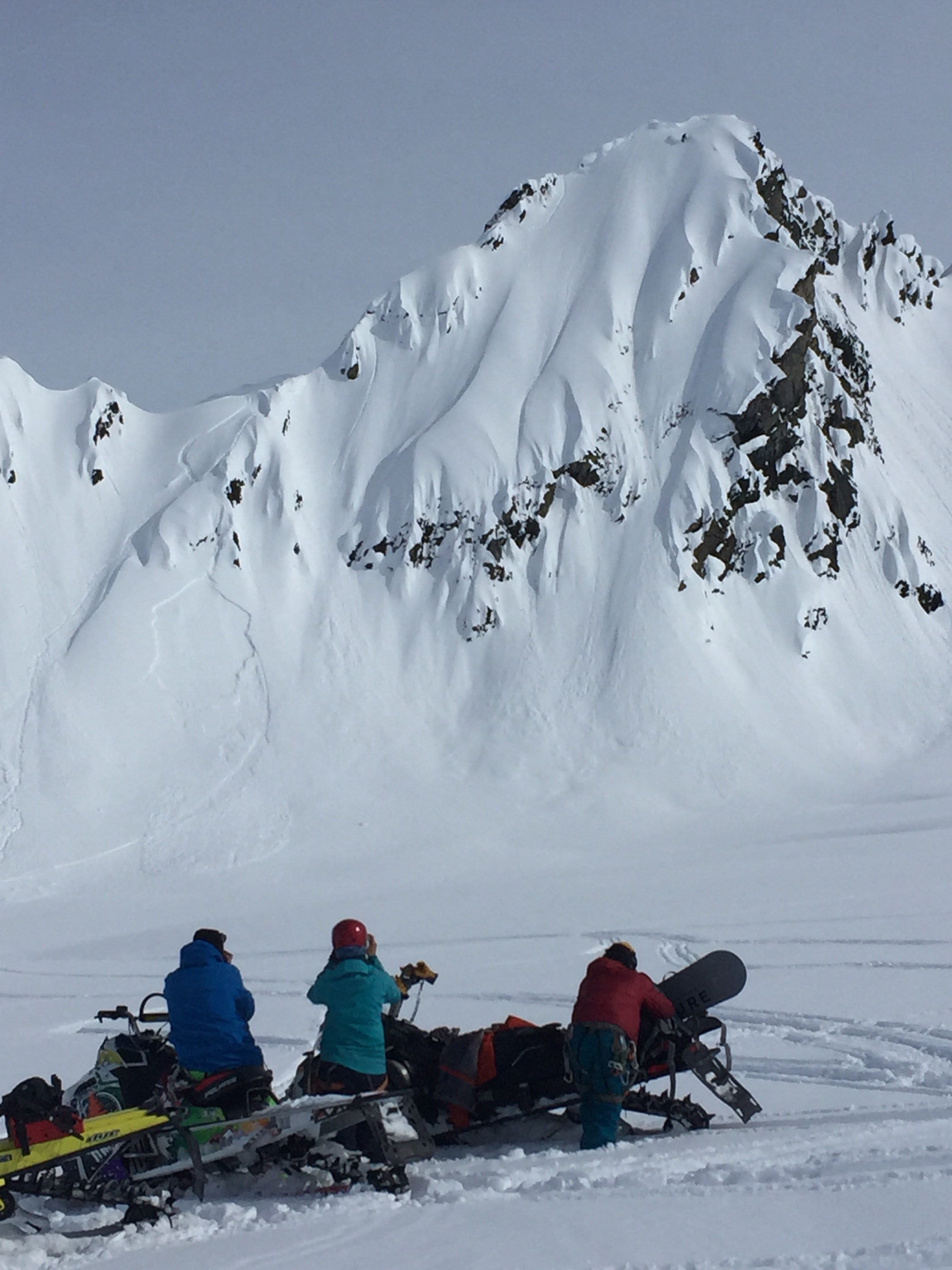 On this day, I went to shoot with Bryan Iguchi, Iketel Filmer Jake Price, and a snowmobile.

In Jackson, Iguchi-san is the same as Travis, and he knows the most points, and if he has the eyes and skills to slide in the good points, he's just an enviable snowboarder. That's right because it's a living legend.

Since I started going to Jackson, I've met a lot and finally this time I'm in the mountains as a riding buddy.

In the 5th year, I've finally come to understand various things. ..Even so, I can't let my guard down when I hike up, where every step is a life-threatening event.

And Brian also felt that he was dying at a distance of about 5m.

Like Mikey, I thought that the professional snowboarders who skate in Alaska weren't crazy.

It's almost a miracle alive. 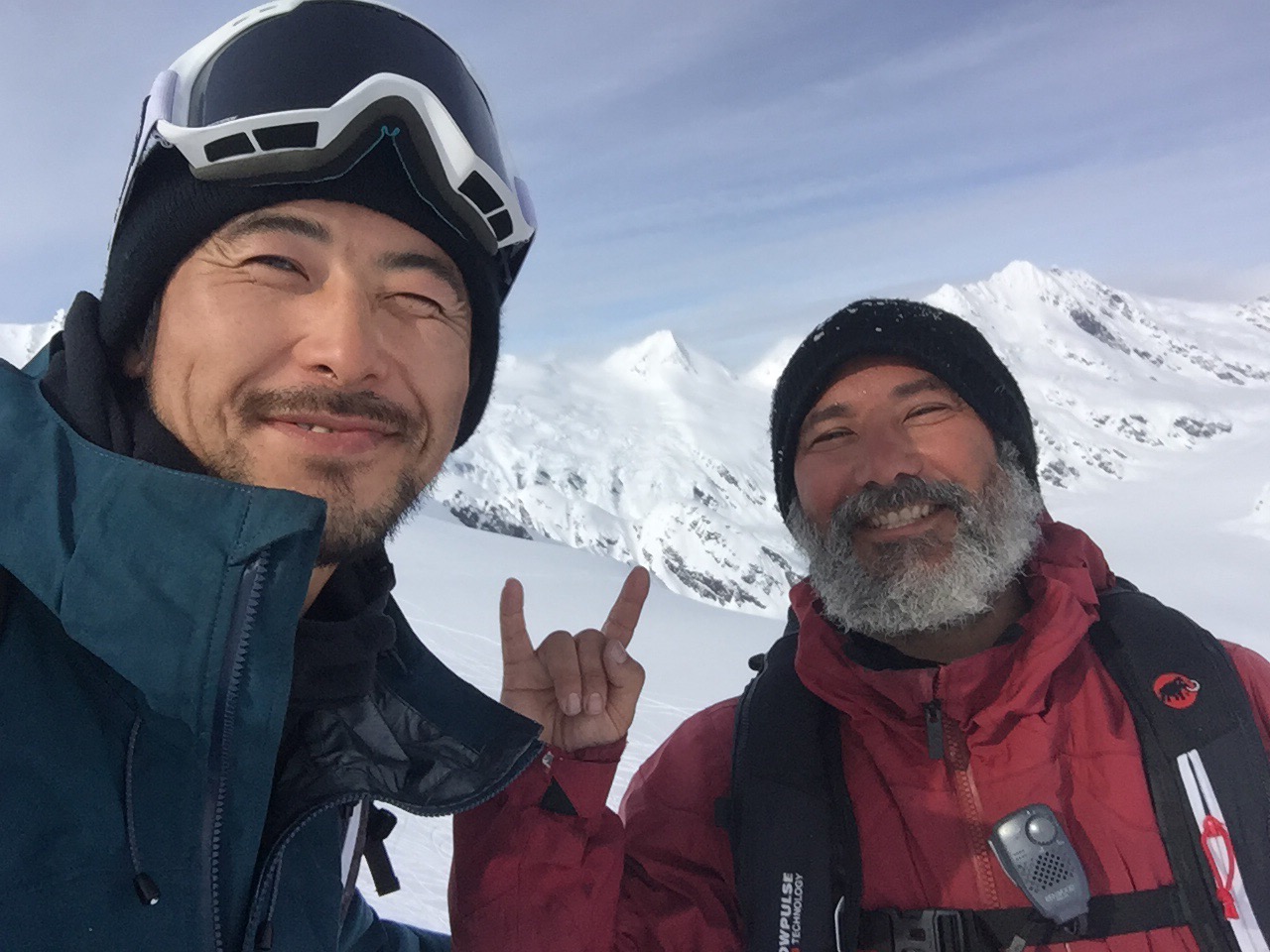