COWDAY, which has been held as the highest contest in the Japanese snowboarding scene for 2015 years from 6, will change its management from COWDAY 2022, which will be held next year.Sideway Co., Ltd., which operates the ski / snowboard practice facility "Osaka Kings" and the snow sports facility "THE PARKS", will be the organizer of the tournament.
Along with that, a new team was established to manage the event as the main business.The aim is to improve the event management system, which tends to be a one-off initiative, and to carry out sustainable and stable event management while setting long-term goals as an organization. 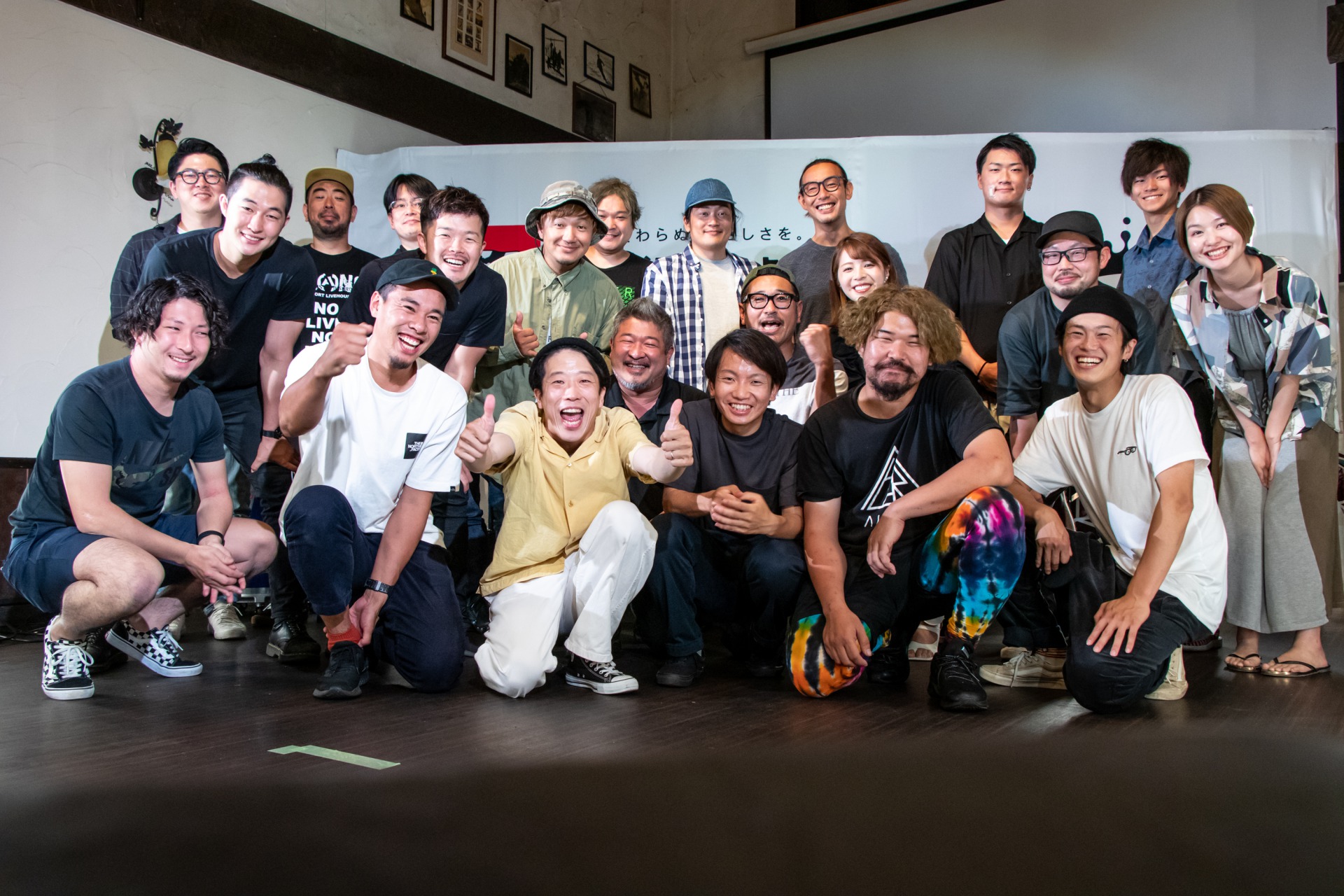 Ki Inamura, a former Japan national team for snowboard slopestyle and currently a coach for the Japanese national team, will be appointed as the representative of this new team.In addition, Kamome Nomoto, who is from a major advertising agency, is an art director, and Akihiro Kuroda, who produces promotional videos for snowboard makers and NOW PARKS, which is distributed by THE PARKS, participates as a video director.As a team, we will work together to challenge and pursue the possibilities of snowboarding.

Features of the new team
・ An operating system in which specialized human resources such as planning and public relations gather.
・ Continuous and high-quality event management is possible with a view to long-term goals.
・ Acting for the management of events and competitions sponsored by manufacturers and ski resorts.
・ Acting for corporate promotion business such as video production.
・ Provided as a training place for professional snowboarders to build a second career.

What is COWDAY
For six years from 2015, we have been holding a competition to decide the top of freestyle snowboarding as the highest contest in the Japanese snowboarding scene.It has been held every year since it was held at 6 Hakuba Ski Resort in Nagano Prefecture in the first year. (Abandoned due to record light snow in 47) Held in 2020 at Umekita Garden in front of Osaka Station. Recorded 2019 visitors in 3 days.The number of visitors was unusual for a snowboard contest, and it has grown to be the number one snowboard contest in Japan.
Last year, despite the influence of the new coronavirus, we held a video contest with a total prize pool of 280 million yen, with the desire to liven up the snowboarding scene in a way that we can do now.An online contest unique to the times, a contest that showed new possibilities by having many snowboarders participate by creating a form that allows a wide range of snowboarders to participate in consideration of the fact that many events have been canceled. It became. 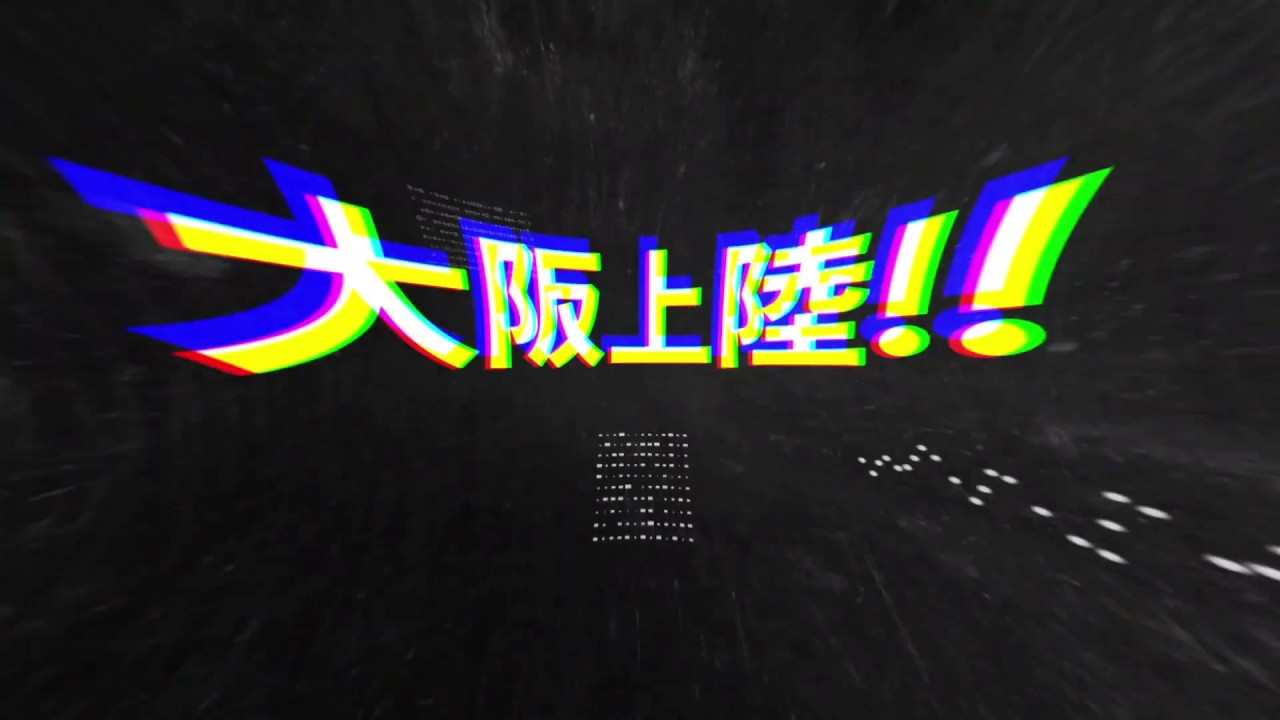 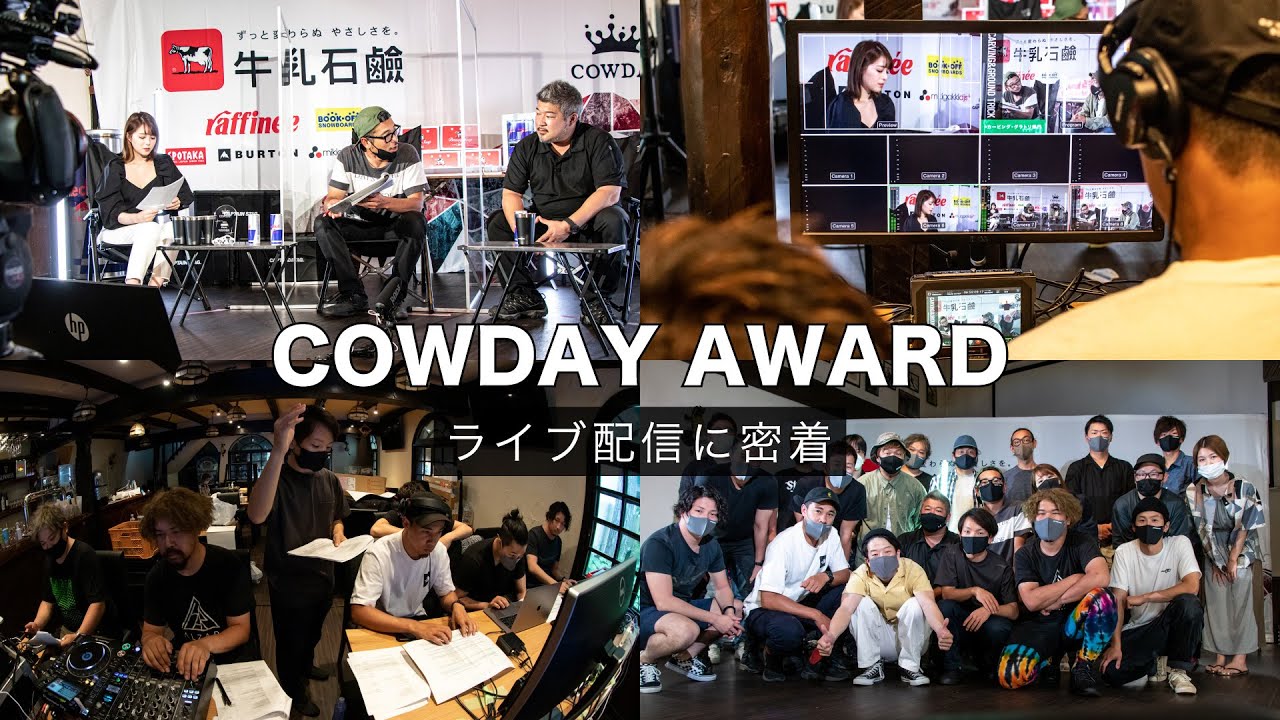 About Sideway Co., Ltd.
A company that operates the ski / snowboard practice facility "Osaka Kings" and the snow sports facility "THE PARKS".By creating places, service communities, etc. through snowboarding, we aim to create a world where everyone can enjoy and enrich their daily lives and make the people around them smile.

The next-generation rider competed for a total prize pool of 120 million CO ...