Hello, this is CAP.The last trip of the year was in Whistler, Canada. 1995.How has your thoughts on the place that you first landed 22 years ago and became your favorite place in the world changed? 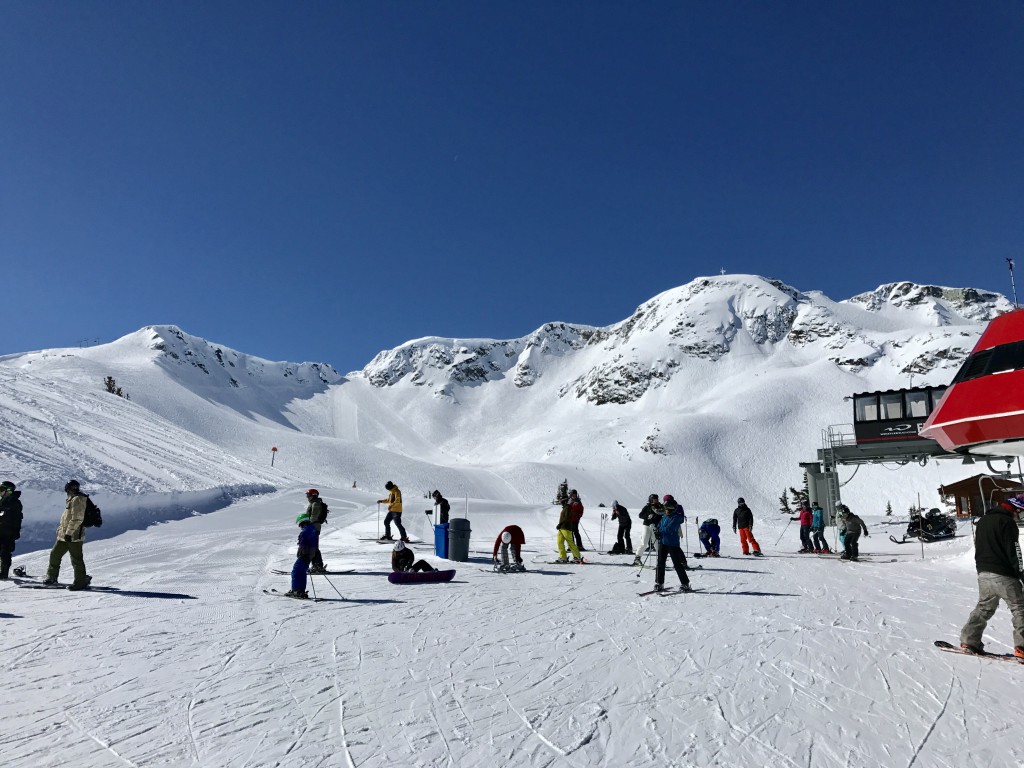 2Whistler's environment has changed dramatically since the 010 Vancouver Olympics.What hasn't changed in the meantime ... It's natural, but these vast mountains.The idea of ​​snowboarding now is because I've been skiing for years and years = "Mountains teach me how to ski" It's a belief that hasn't changed for 22 years even if the environment changes dramatically.I would like to convey the belief of such a CAP "Uncle" to the team staff who worked with me this year.How many years have you been with such feelings?I rented a large condominium and tried to live together. 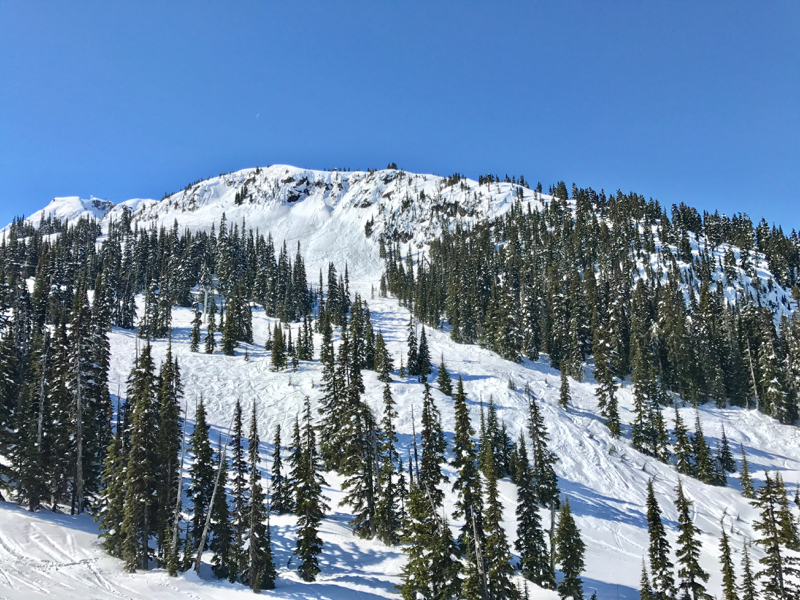 5From the moon, you will be in a freelance position (strictly speaking, you belong to the company organization firmly ...), so you can spend your time well, and you will be able to stay for about 9 days and live a fairly long life. I did. 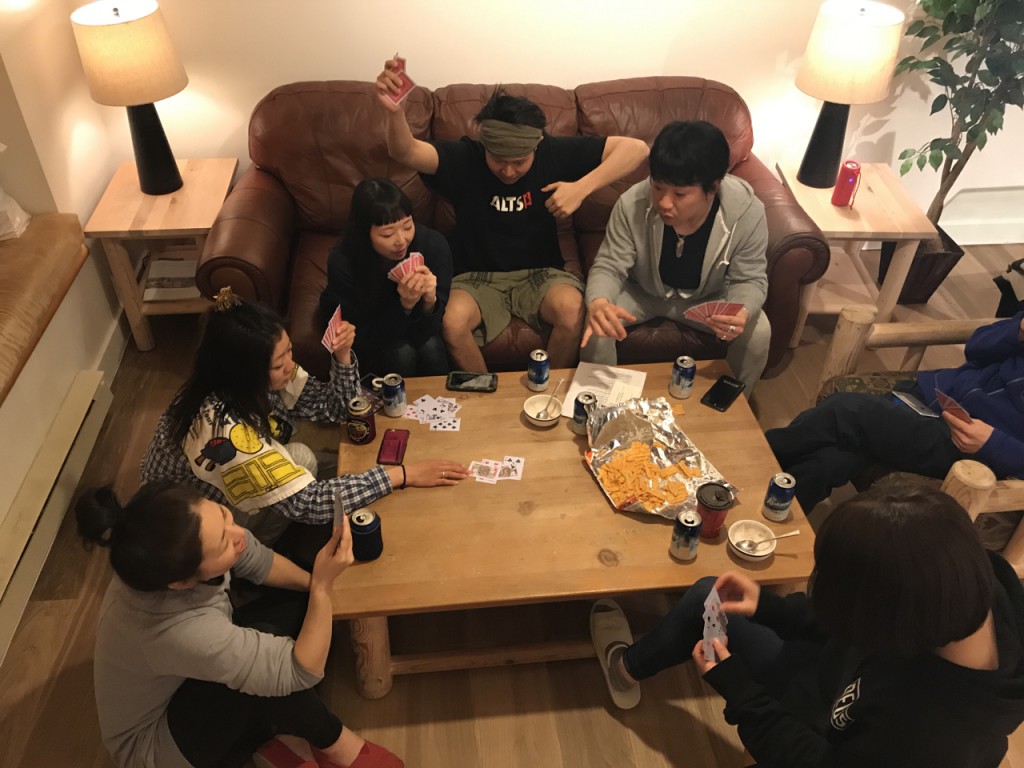 MeThere are 8 people including CAP.This life is fun, isn't it?The real thrill of living abroad. Share a huge 4-bedroom condominium with everyone to keep costs down, cook for yourself, play cards at night, and more like a school trip.I have forgotten more than 10 years since I joined Hoshino Resorts.I wanted this time with my friends. 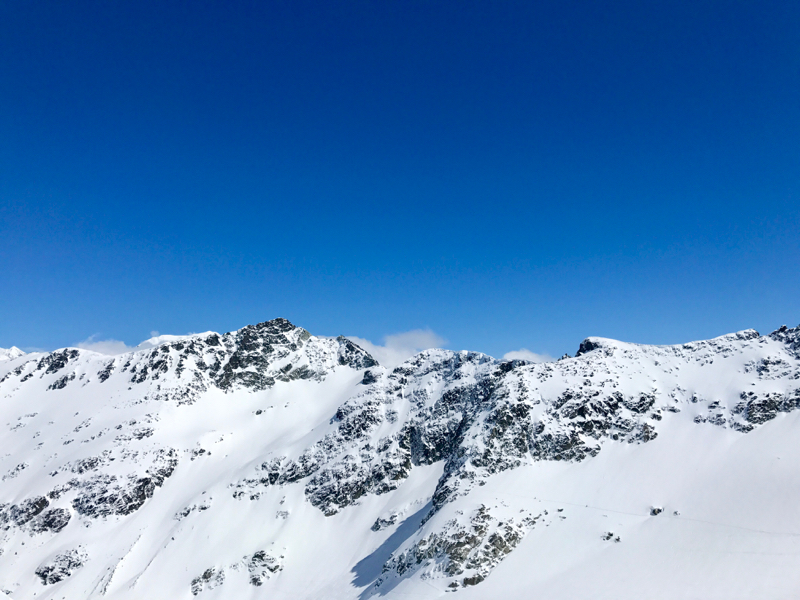 ASpeaking of no board, freestyle.Most of the snowboarding media in the world (eg advertising) focuses on freestyle, which is the best part of snowboarding.However, in the vast mountains, you will realize the real thrill of freeride.If the mountain is big, the snow quality changes every moment, and the terrain is just infinite.Of course, you can never slip in an "impossible" place like that published in such media, magazines, and YouTube, but you can enjoy the feeling and atmosphere close to that.For example, a narrow corridor surrounded by rocks as shown in the photo, a small cliff, a cornice with a head, and a transcendent steep slope ... etc ... 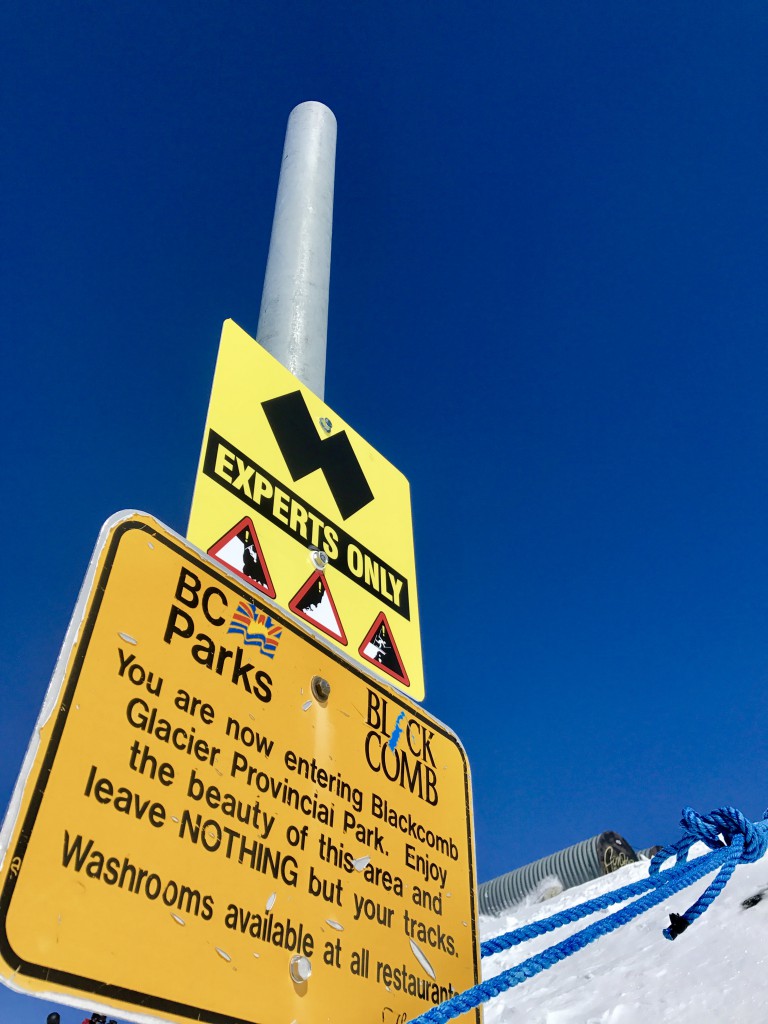 FruitHowever, when you are in the mountains of Japan, including Alz and Nekoma, you rarely have the concept that "mountains will teach you how to slip."I remember that because there are few natural terrains, there are many artificially created terrains and I play there automatically.In other words, I think that the consciousness of "searching for terrain" and "connecting terrain" tends to gradually diminish.Of course, it's 120% fun to ski in Japan, but I think that all the actions of deciding a line (sometimes groping) while searching for the terrain and connecting it with a flow enhances the fun of snowboarding. 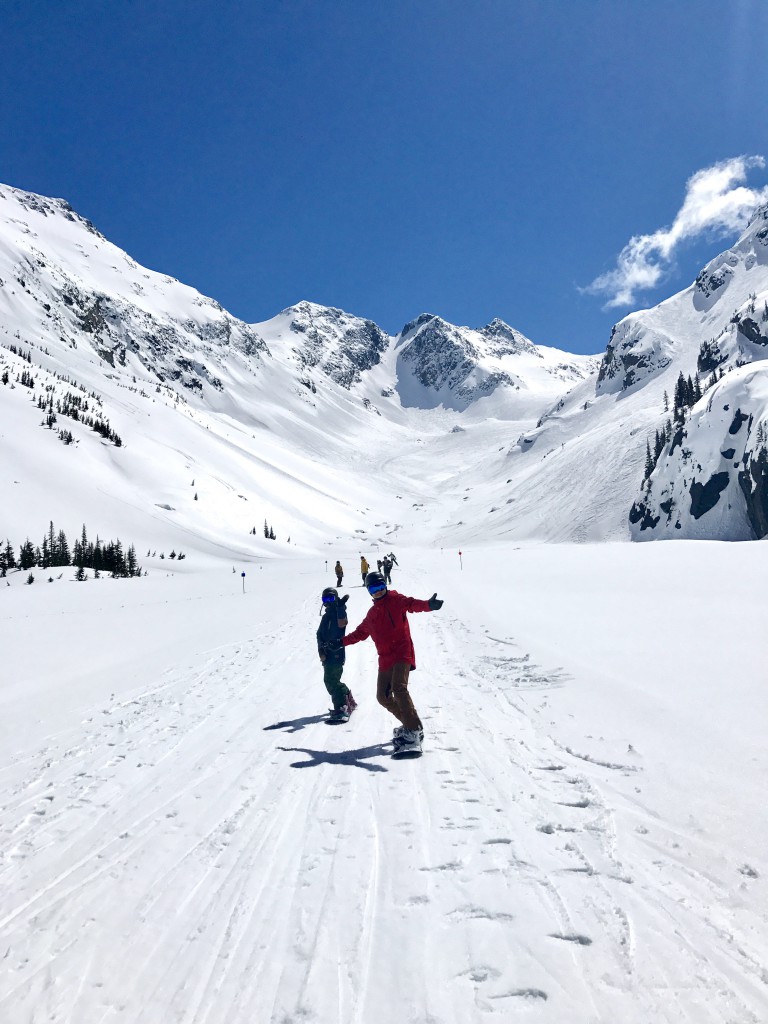 ItsThe days when I actually skate with my friends while thinking about such things. CAP is also an uncle, so please forgive me.For the first time in a long time, I fell into a "real dangerous" leg and waist situation (laughs) I will not forgive people younger than 10 years old.It slides from behind with great momentum.It's strange that I'm still taking a rest, but thanks to that, my desire to do my best still doubles.Maybe it's a shaved 3 days, but I'm wondering if I'll run well other than surfing this year ...? 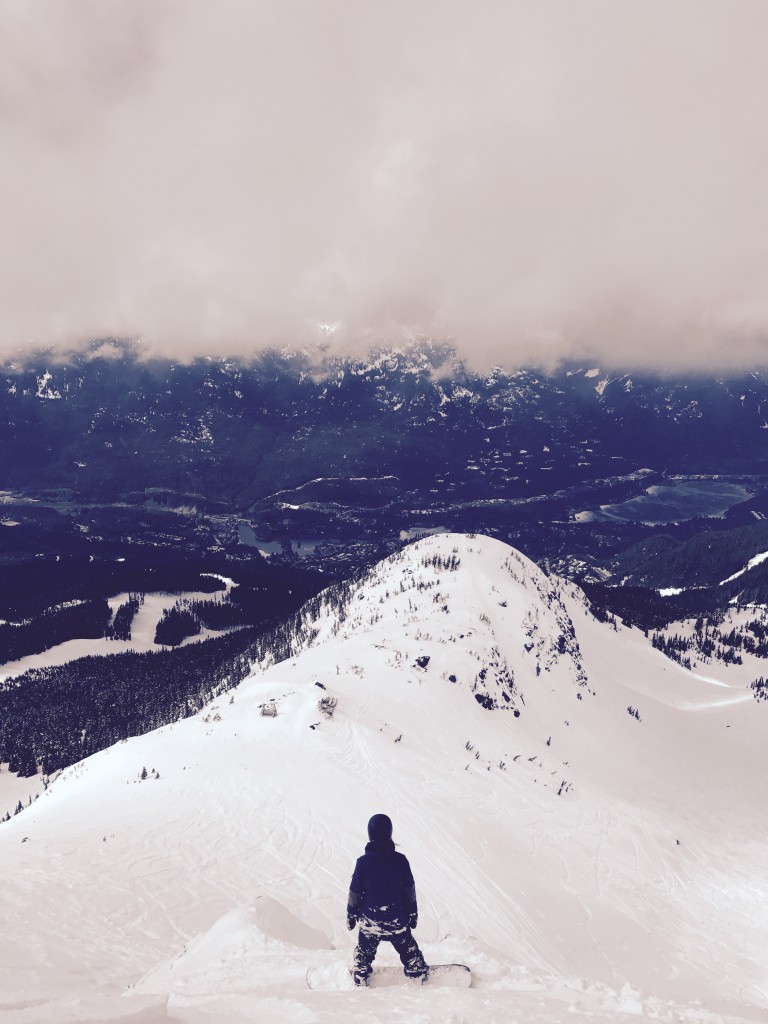 今The season was a year pushed by really young people.For the first 10 years after coming to Whistler, I was eager to improve my slip, and for the next 10 years I would like to return to Whistler as an office worker (actually, I came almost every year in the form of a short stay). But ...) was amplified.What will happen in the next 10 years?Now I want to tell young people the splendor of this mountain and the depths of freeride.It was a journey to make such a decision.Even so, the first place I went to after returning to Japan was Nekoma Park, and I wondered if I used a different muscle than usual by repeatedly wrapping the Nekomadake kicker for the first time in 4 to 5 years. The situation is ... (laughs)