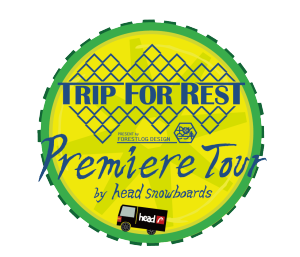 Kazushige Fujita toured mountains around the world, including Argentina, Austria, Japan, Canada and Alaska last season. A trip movie premium preview and a talk show by Kazushige Fujita will be held with the time shared from the perspective of "mountain" snow "," people "and" snowboarding ".
He has won the highest slope event in Japan, "THE SLOPE", won 5th place in "TOYOTA BIG AIR", and is indispensable for big events in Japan. He is now facing "mountain".Where is he heading away from the flashy main stage and slowly and steadily starting to build his own snowboarding?