It's been two days since I was able to slide in Michigan.

It seemed like it was a long time, and it wasn't long.

Now, Michigan is quite lonely.

Kazu, Rei, and Soko went to X-GAME from Japan, and Shiho-chan has already returned to Japan.

Currently, there are only six Japanese teams left in Michigan: coaches Watatani-san, Haribe-san, trainer Shimazaki-san, me, Kohei, and Lana.

Well, I can only slip for the next two days, but I will do my best not to get injured. 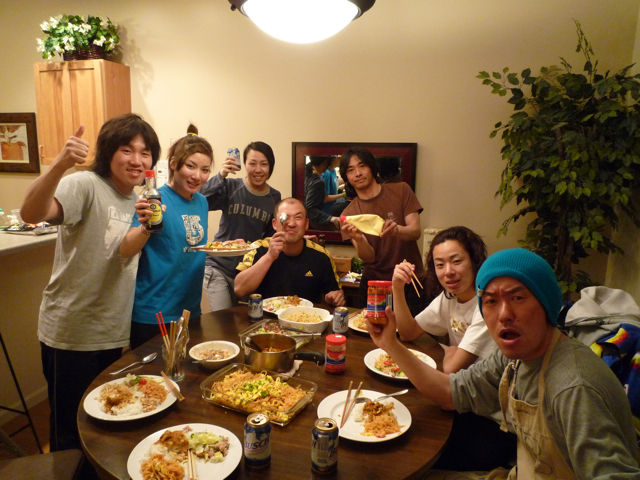 The day before yesterday, I came here for the second Japanese food ♪

Since I came here, it's been American food every day, so it's getting really hot.

Besides, I got a little fat (laughs)

Mr. Haribe, it was a treat ♪ 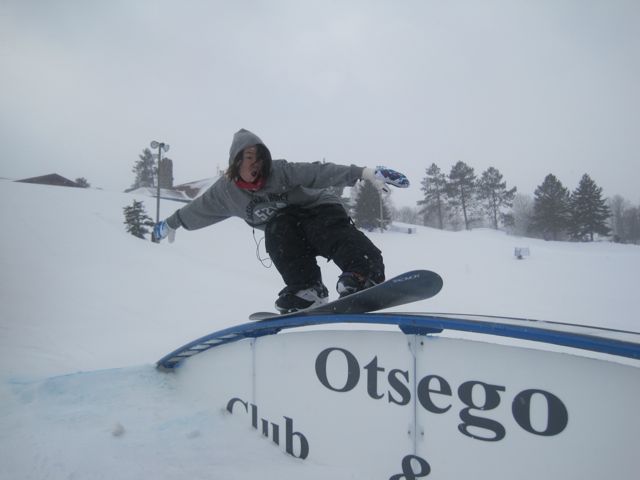 Yesterday, the weather was bad and the pipes froze and I couldn't fly at all, so we both hike and shoot (laughs).

The movement is also cool.

Maybe I'll leave a bad video in the jib soon and let me be scared. 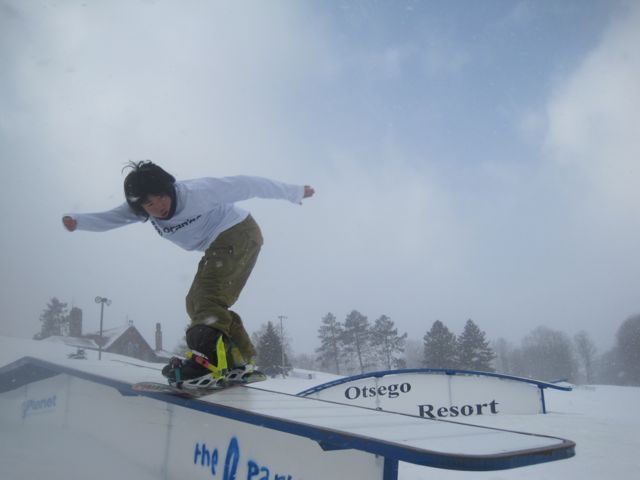 Seriously, it's too bad.

Really, I don't have a sense of jib.

After the Olympics, maybe I should go to Kotaro and become a disciple (laughs) 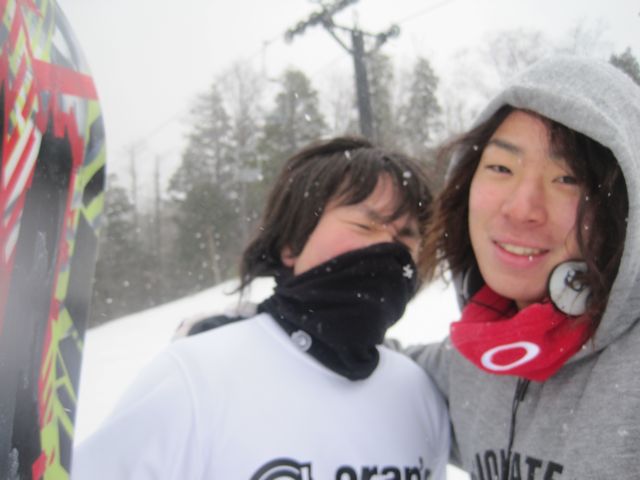 Yesterday, it was the coldest time to come here.

It seems that it was about -XNUMX degrees.

Among them, Ron T & bare-handed box, hike was hard (laughs) 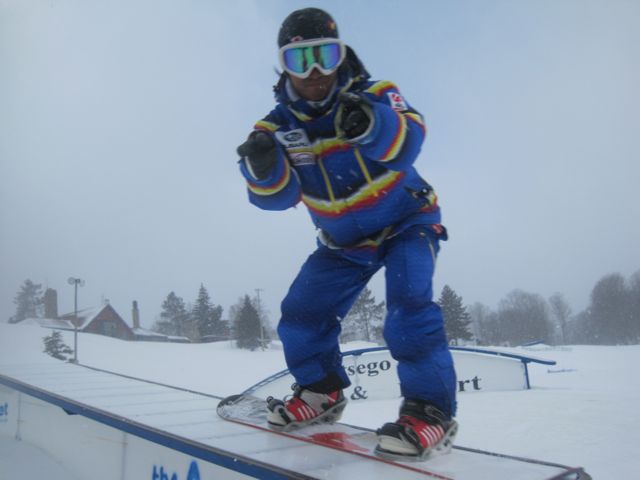 Our coach, Mr. Watatani, is really bad at slipping.

Because I tried double cork with an air mat before us players.

That's how cool it is.