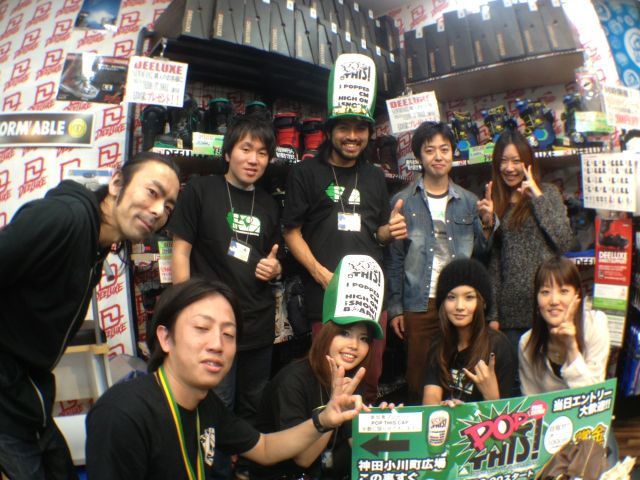 First of all, on the 2th, I visited various snowboard shops in Kanda at the KXNUMX festival ☆

After that, we had a talk show and an autograph session in front of the Victoria Main Store, and many people gathered.

Thank you to everyone who came to visit us. 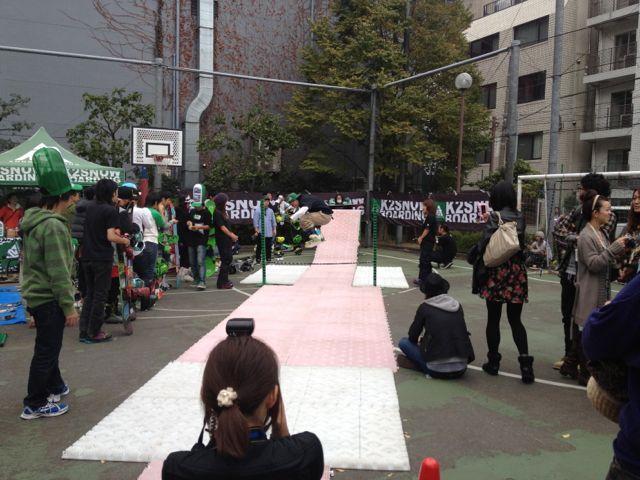 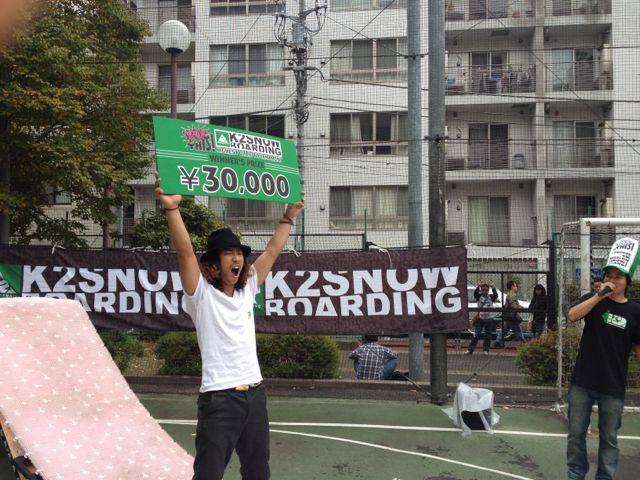 The XNUMXth is an ollie contest in Kanda.

On this day, about XNUMX people entered, and there were about XNUMX customers who came to see it, and it was quite exciting ♪

Mr. Usui, who I have known for a long time, also participated and supported me a lot, but I didn't reach the victory in the next step.

I also skated several times in the demo, and after that, I saw the slips of the people who entered, but everyone was steadily increasing the height by slipping one, so it was really fun to watch. Ta ☆

Also, I'm in Harajuku next Saturday, so please come and visit us ♪

After that, Mr. Usui is waiting for revenge next week (laughs) 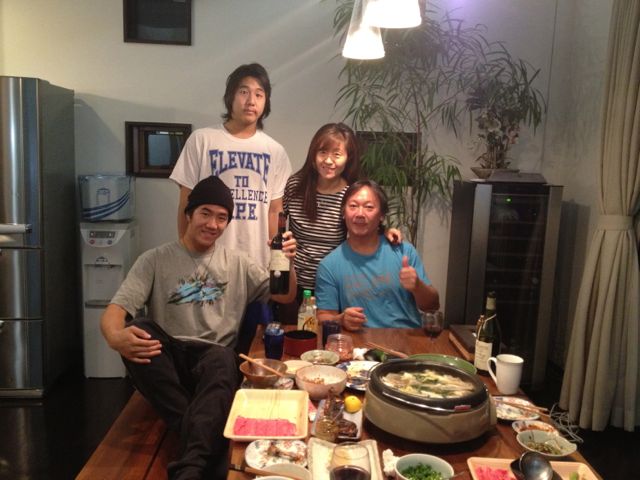 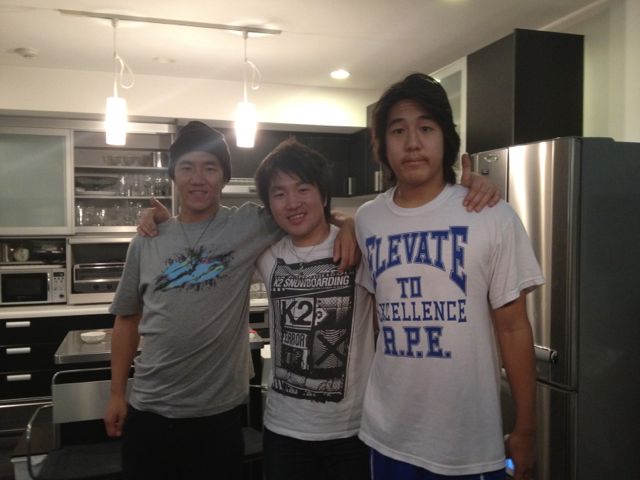 So, after the oli contest was over, I had a shabu-shabu treat at teddy's house.

Teddy's father and mother were very good people, and they talked a lot and had a great time.

What's more, I had a meal tonight as well.

thank you very much.

Thank you very much for XNUMX days.

Also, the situation will be posted on the blog.

On Saturday, March 3th, a person to join the powerful Jibba...