It will be the last time to slide the mammoth tomorrow ↓ ↓ ↓

It was a month and a half in a blink of an eye.

Seriously, I want to stay a little longer and practice.

There is still a lot of snow and the park is in good condition so it really remains.

But can't it be helped?

Tomorrow, I'll come to the last run so that I won't regret it ♪ 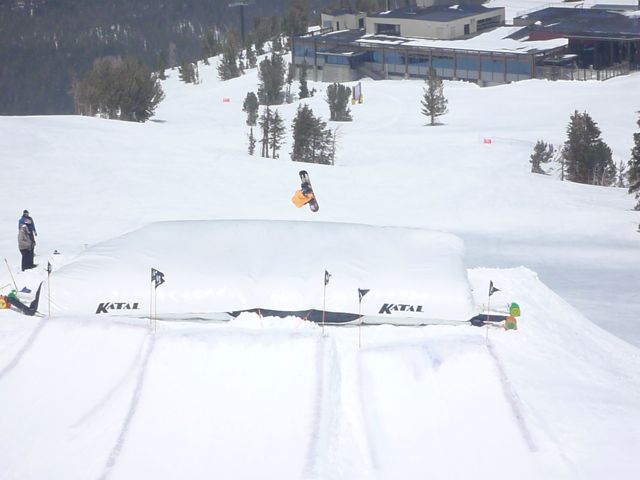 So I came here yesterday.

The impression was painful for the time being ↓ ↓ ↓

I went to try with Masaki-kun, Brady, the president, Shuhei, and Kosuke, but they were all quite silent on the first lift (laughs).

But only Mr. Brady was still attacking (laughs)

I challenged the double front flip that I am good at ♪

Well, I was standing on the snow normally (laughs) 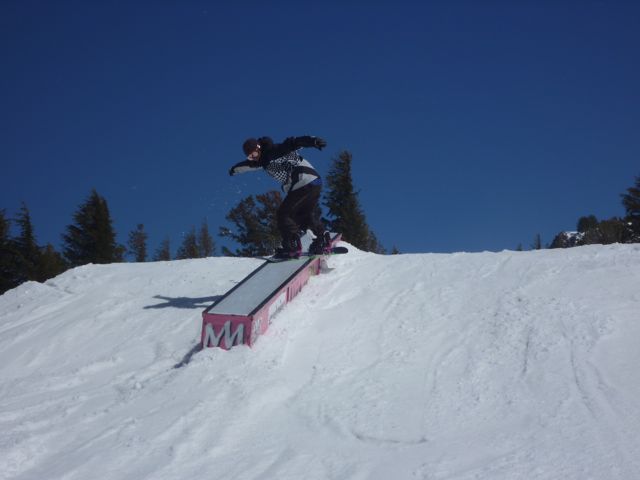 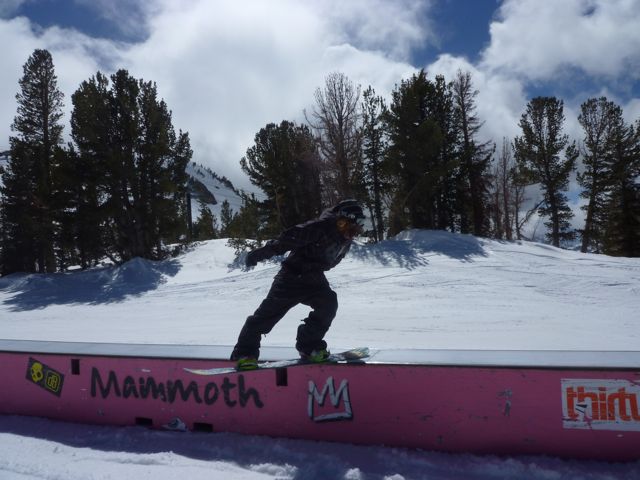 After the bug jump was over, Kosuke and Shuhei slowly played in the park ☆ 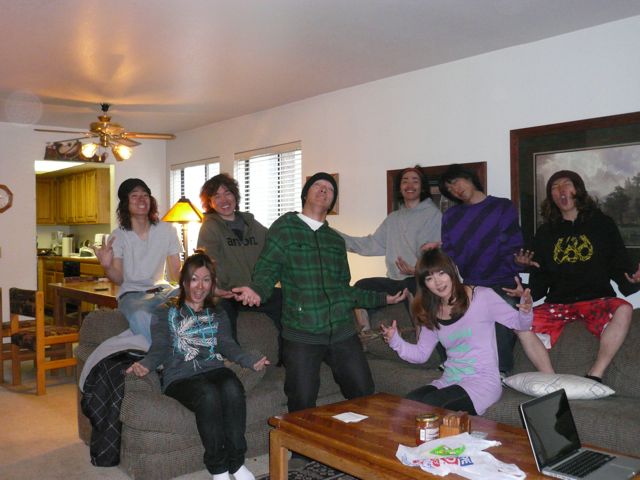 From the left of the photo, Kohei, President, I, Bredy, Kosuke, Techin, Masaki-kun, Shuhei

The day before yesterday, Kohei, Techin returned to Japan, so everyone made a brady pose before returning ♪

This pose, the pose that appears when Brady is decided by slipping (laugh)

Today, I had a lot of brady poses exploding ☆