It's been less than XNUMX days until the Sochi Olympics ^^ ☆

There are many conscious people near me who are preparing for the Olympics.

It was broadcast on national news and I was excited like myself.

I think I can do my best from the bottom of my heart.

I had a chance, but I missed the qualifying round with XNUMXth place.

This year's New Zealand World Cup
I added my finger and watched the game.

I had no basis and only confidence
I felt frustrated and had a hole in my heart.

When I wake up often in the morning, I cry for some reason
There were times when I couldn't get into training and practice.

Can't you go to Sochi?I was dented every time I was asked.

but,,,,
I still have a chance for the next Korean Olympics.

When I was in New Zealand for the first time in JW XNUMXst grade and I couldn't slide well at all
I remembered the words my teacher said.

"You don't have to rush
Like climbing stairs
Step by step.
If you step off, you can go back.
Good people are getting better like that
So no one laughs
Don't be shy "

I woke up in the morning and cried because I was impatient.

I still have to get ready.

You don't have to rush.I'm telling myself.

I think snowboarding is a really fun play and sport.

I also want to spread it to people who have never played that game.

I also want to give back to those who have taken care of me so far.

Imagine getting a medal at the Olympics and making everyone happy

Five years later I will be
I want to make a noise as "Asami Hirono medal candidate!"

Do you think it's still XNUMX years or XNUMX more years?

Every day was so much fun that XNUMX years passed in no time!I like it!

For the time being, I can't beat figure skating
Japanese snowboarders are terrible in Sochi! !!I want you to be! !!

I wonder if Kohmi Hirose will release a slope song again! www

The photos are riding photos taken by various photographers ☆ 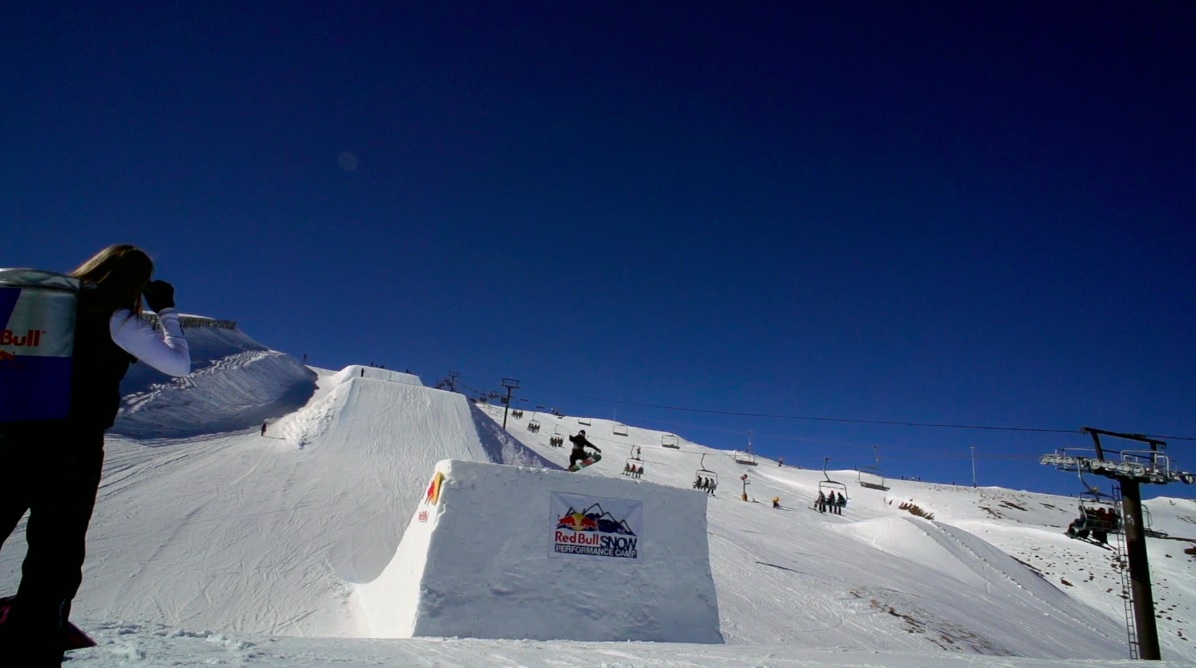 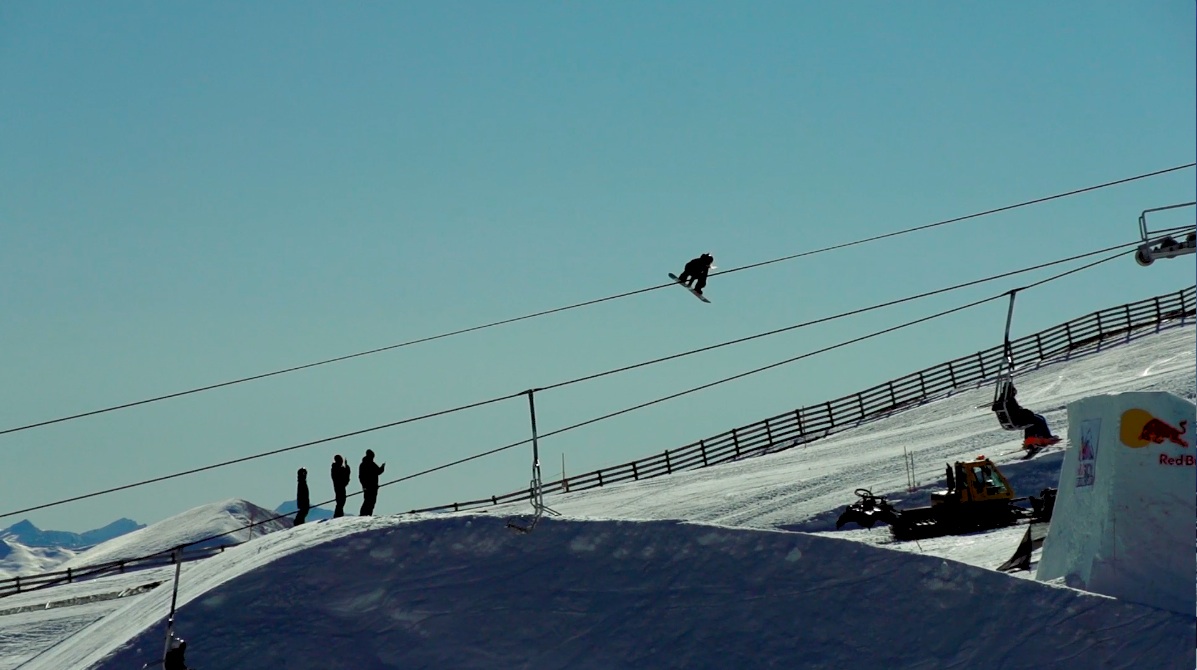 The first overseas XNUMXm kicker was really scary.But it was really nice. 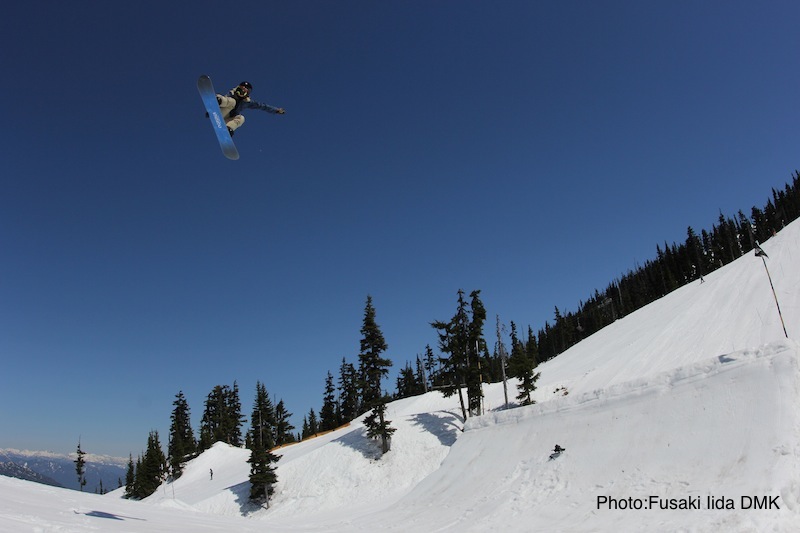 This monster kicker had a steep approach, the lip was up, and the floating space was amazing.

I was overjoyed when I flew four times in a row with Fumika-san. 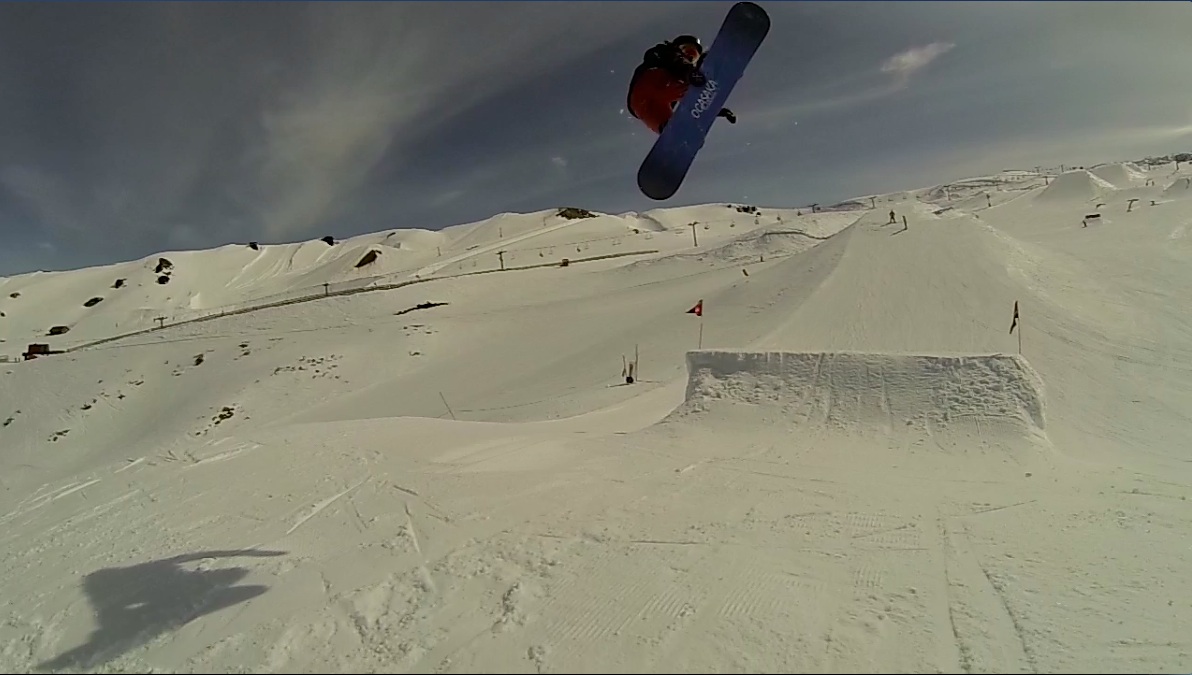 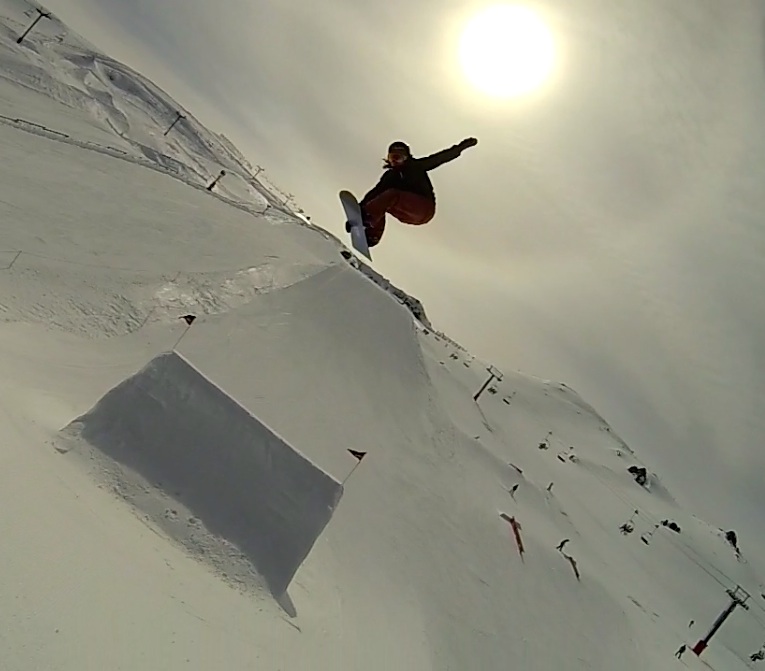 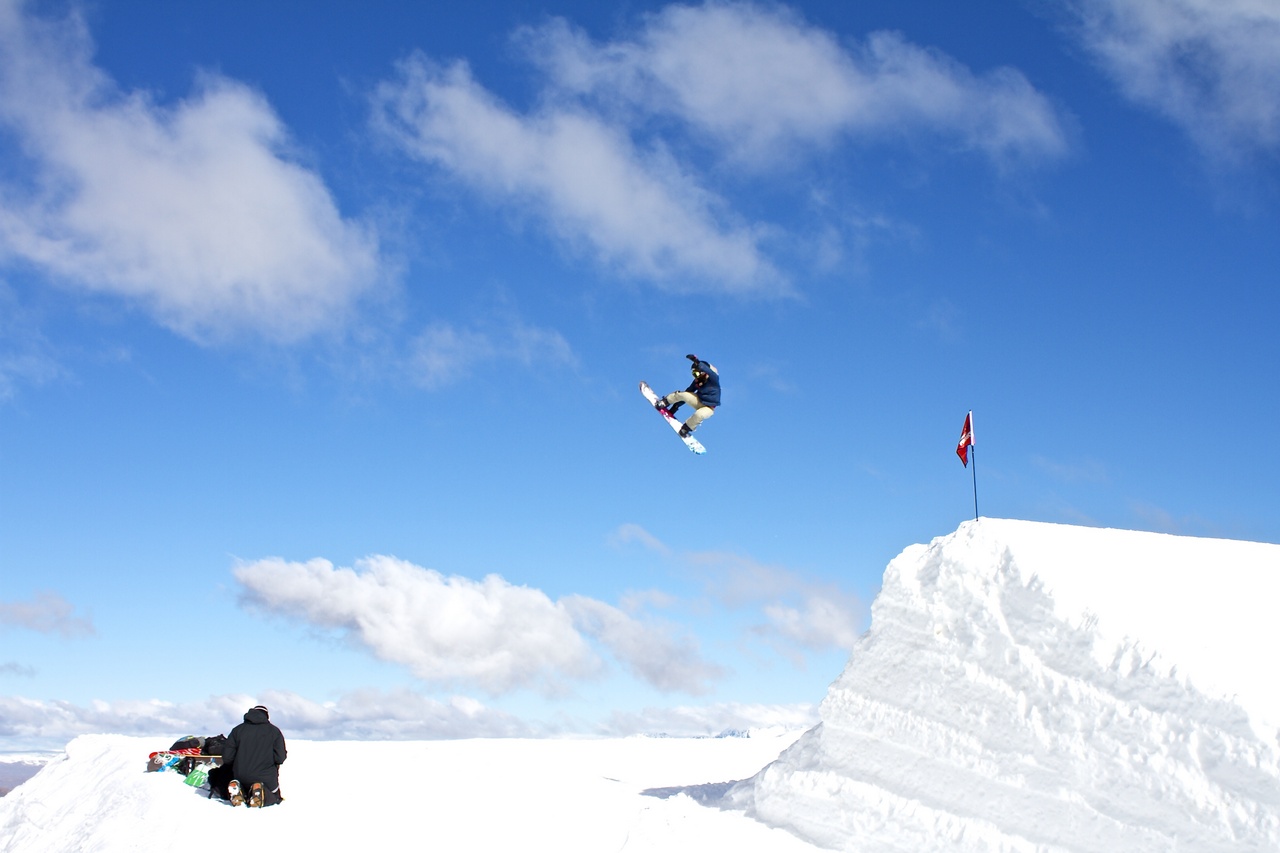 A photo taken by Kazu ^^

I fell on the table with this straight one before and my butt cracked. .. ..

I feel like I'm getting bigger and bigger because I'm hitting my hips too much. 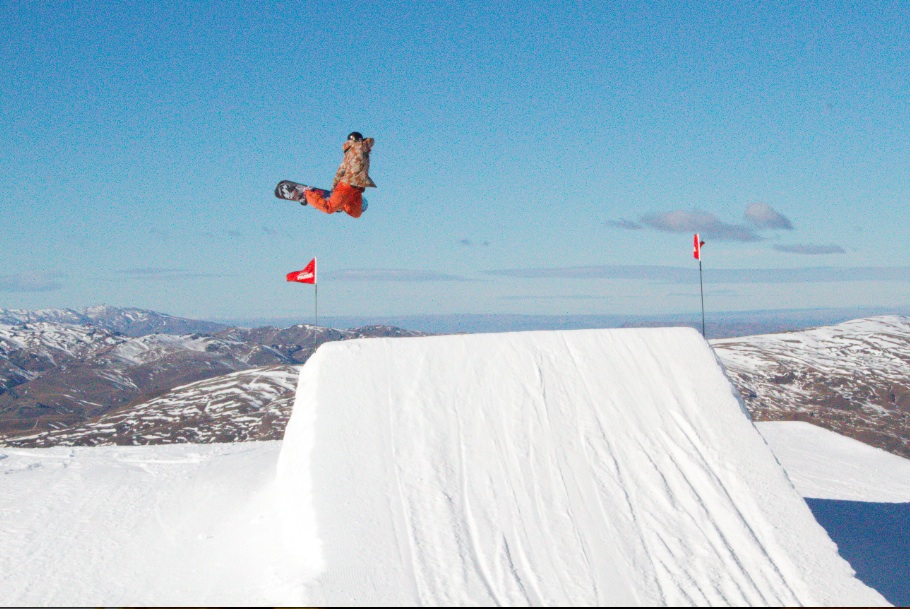 A photo taken by Mr. Seki at Cardrona.

Tweak I wasn't really good at it, but now it's my favorite trick.

This is the one-shot photo, and this is the FLUX poster.

I was very happy.

I'm really happy to take a picture like this and take shape.

I want to show it to my child someday.