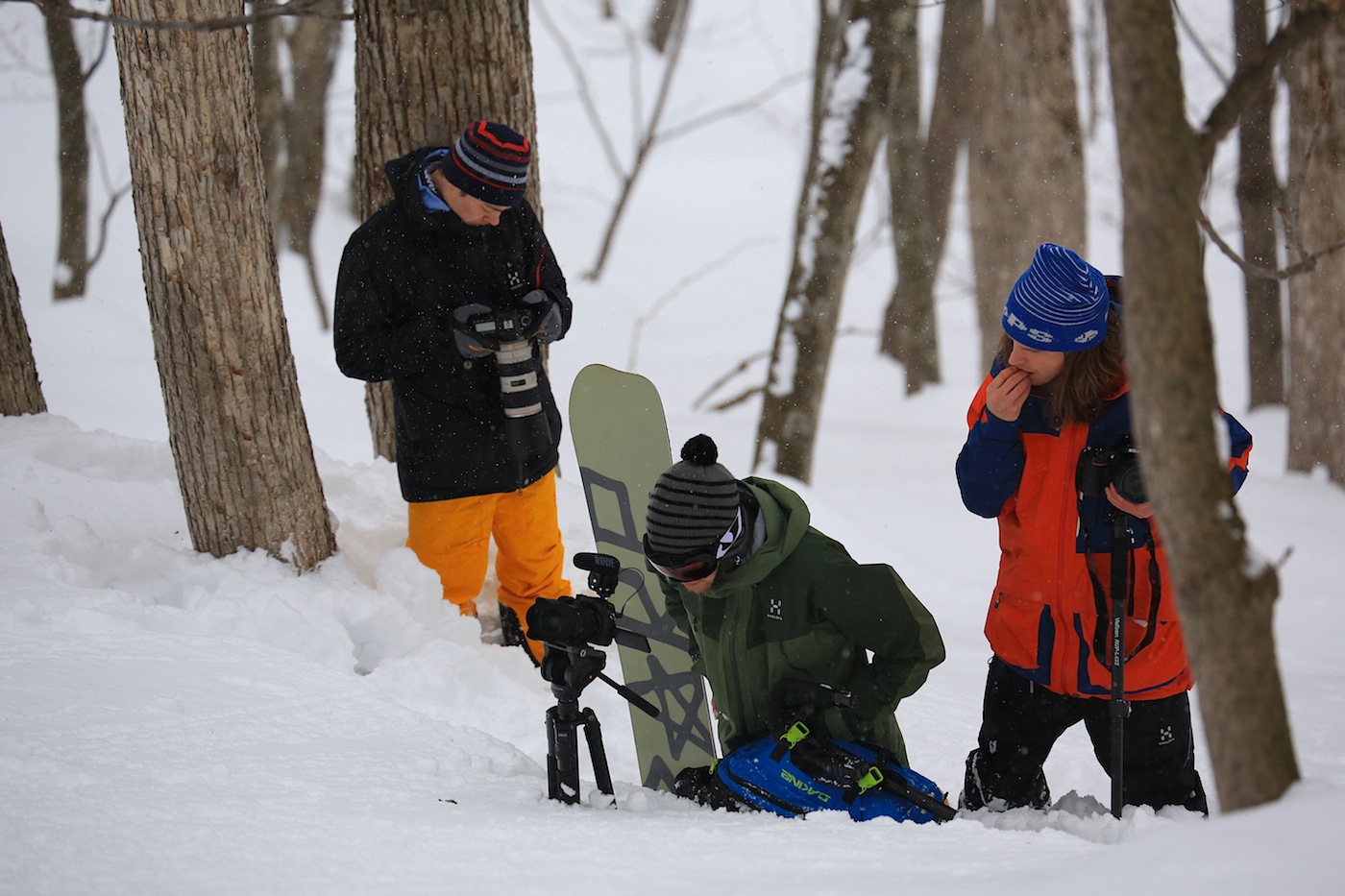 January has already passed and it has become February while I haven't heard about it.

I went on an expedition of a certain federation from early New Year, and as soon as I came back, the shooting schedule was

It was hard to get my hands on the blog because it was a mess.

Especially recently, he himself produced by Antti Autti from Finland.

The movie is being shot around Minami Uonuma City, Niigata Prefecture, and was convened as a shooting crew.

I participated in the shooting with a crew like Finnish, Swiss, Japanese alone.

Fortunately, I have been able to work as a world-class snowboarder.

It was a shooting that made me feel again that they have a lot in common.

What I have in common is

・ Do not overdo it * I will not ride one or eight

・ If you decide to go, you won't hesitate.

・ We will do our best to manage our physical condition for the next day.

Anyway, I have the strongest attachment to snowboarding.

I am Shiawase working with people who love snowboarding.

The movie will be filmed around the world after this and will be released this fall.

This season's movie is released on the net, so please check it from the following if you like.