Until yesterday, I was shooting in Niseko for XNUMX days ~ ☆

The faces are Masaomi, Hiro, Masai, me, and cameraman Nakai.

Nakai came to take a picture this time because he had a knee injury in AIRMIX and couldn't slip yet.

This year, the second shooting was in the best condition with good weather ♪

In the second jump, I fell from the front and flipped the front about three turns and was hit by the neck.

And that's it for the day. 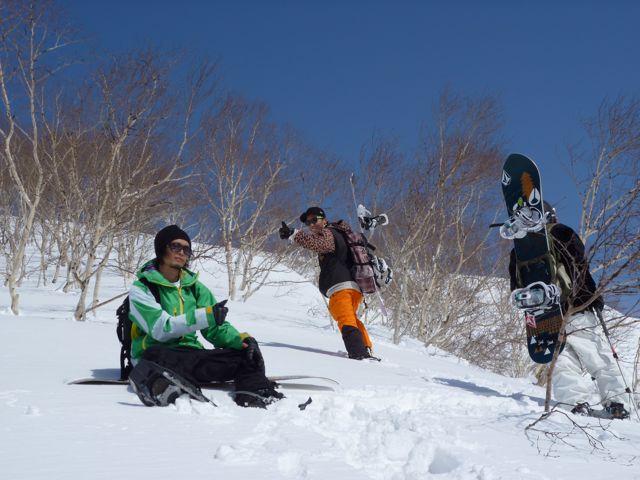 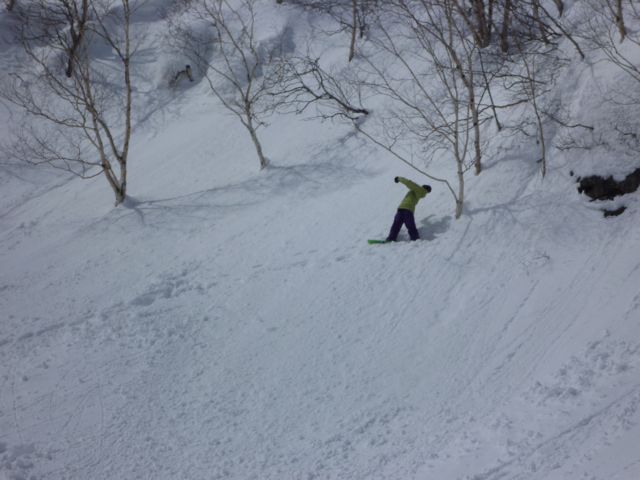 The first one on this day was Masaomi.

I used to do double cork imagery, but the trick I did was B3 (laughs) 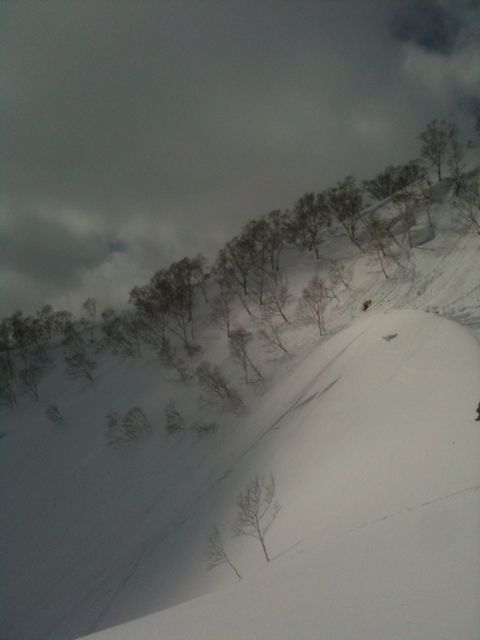 This is in the middle of B3.

After this, I was leaning forward on landing.

Moreover, when I thought it was landing powder, it was very hard and impatient.

But I'm glad I hurt my neck a little.

On the second day, the weather was bad, so I made a park in front of Masaki-kun's house and played ☆

Nakai was the one who got the most heat up.

I said that I slipped a little lightly because my knees hurt, but I slipped the most (laughs)

Besides, I even did Mac (laughs) 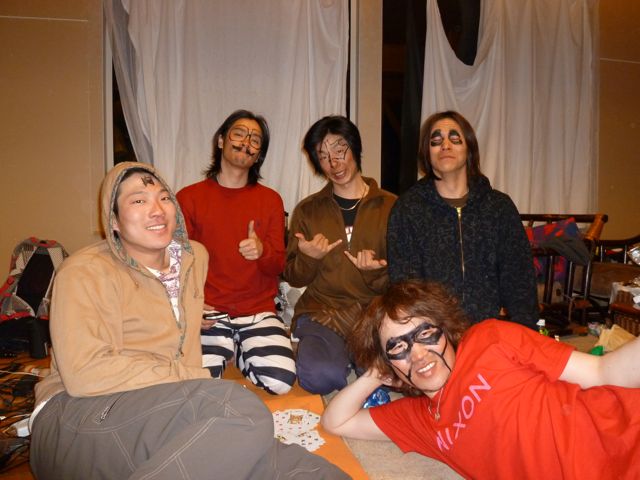 For two days, we all took care of Masaki-kun's house.

And at night, everyone is a millionaire ☆

The loser has a style of being scribbled (laughs)

I lost three times, so I had a terrible face.

However, Nakai also lost three times after this and it was a terrible thing.

Moreover, because it is oily, it cannot be taken at all.