I rarely catch a cold, so I think I'll be cured in about two days this time, so I don't take any medicine and watch soccer until late at night, so I'm living an irregular life every day, so I can't get rid of it.

So, this got better as soon as I took medicine and refrained from watching soccer because I thought it was bad ♪

And I thought I was cured, so when I went to drink, I got a cold again (laughs).

Really, I have to get rid of it. 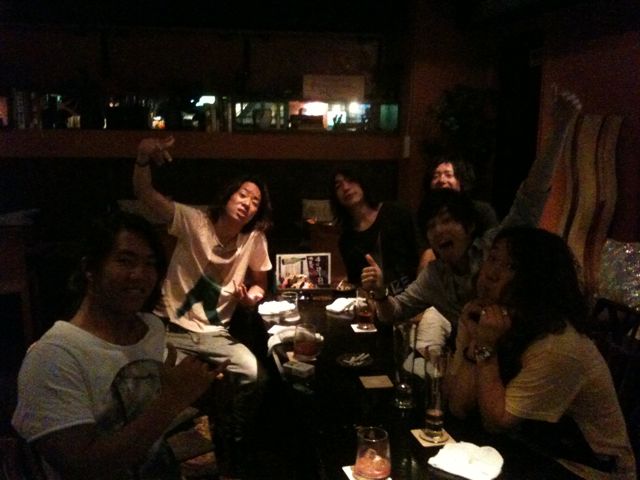 The other day, I went to a Carmano shop in Shinagawa for the first time to drink ~ ☆

I went there for the first time, but the atmosphere of the restaurant was good and the food was delicious ♪ 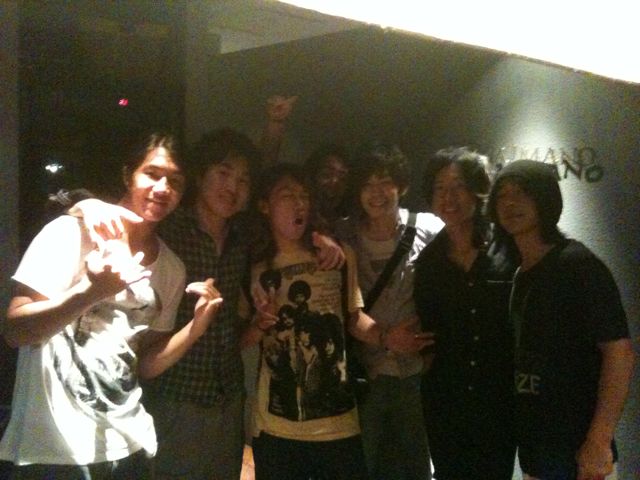 From the left of the photo, Teddy, I, Shuhei, Kohei, Riku, Junpei-kun, Ken-san.

At the end, everyone took a commemorative photo ♪

This day was really fun ☆

I want to drink with this face again. 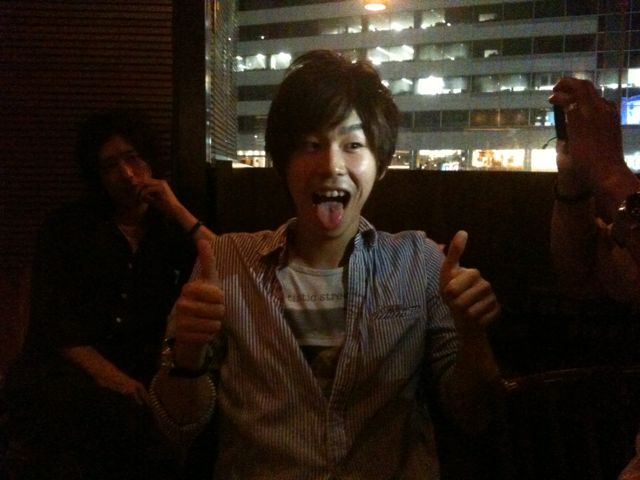 The protagonist of the day is Riku ☆

I've been slipping with Riku for a long time, but I've been sick since about two years ago and retired this year.

However, I met the X-Trail two years ago this time, and it was good to see the same Riku as usual.

Moreover, he said that he is now working hard toward the next path.

Riku is young, but he's very solid, so I think he'll definitely succeed on the next road. 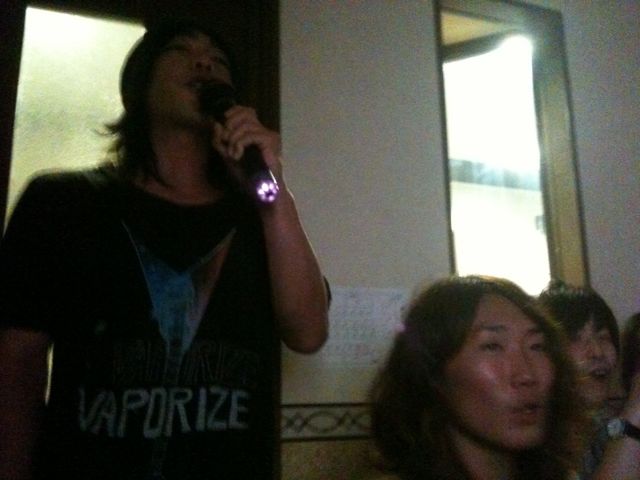 From the left of the photo, Ken, Shuhei, Riku

After drinking at Carmano, we all went to karaoke ☆

At this time, Ken-san was singing normally, but everyone was terrible in the second half (laughs).

Riku was wearing beer on his head himself (laughs)

But I really enjoyed this day ♪ 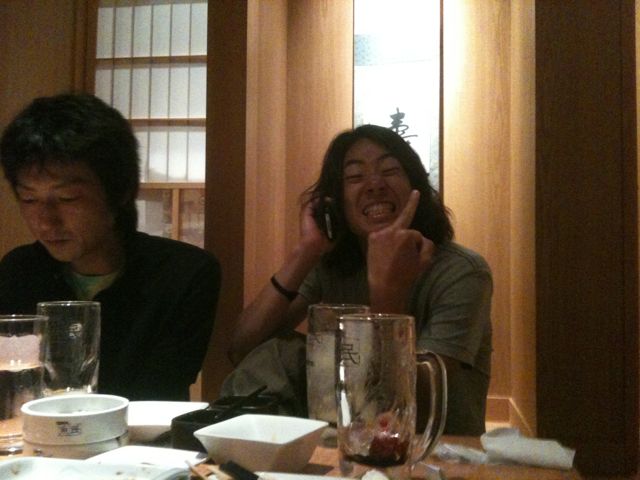 And yesterday, I went to Misaka again today ☆

I've been practicing hard with Kohei ↑↑↑

As usual, Kohei put out the style and put it in parentheses (laughs)

Moreover, it seems that a bear attacked me in Misaka the other day (laughs).

If you want to know more, you should see Kohei's blog ♪