After shopping,
We all had a cherry blossom viewing near Asakusa station.
I participated on the way after I got home once. 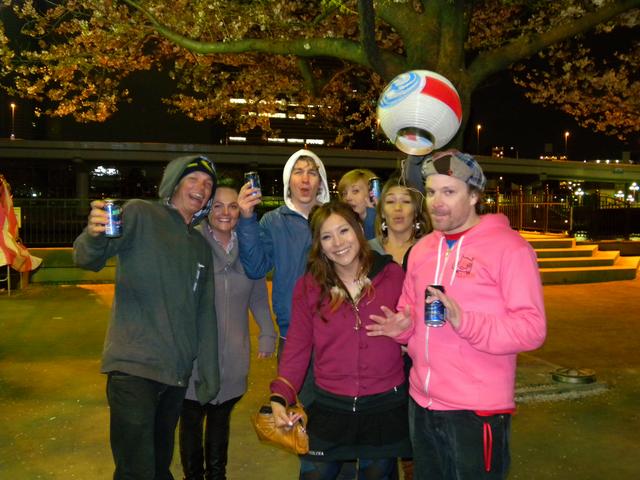 The cherry blossoms were in full bloom and everyone seemed to enjoy the traditional way of drinking sake in Japan.

After this, I went to Roppongi. .. ..
Speaking of English + parties, the city of Roppongi.

It was good to play in Roppongi during the off-season. .. ..Lol

To the club LEX where only my favorite music is played.

Everyone was very happy! 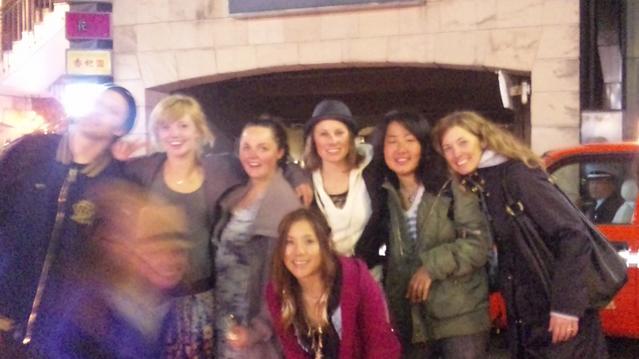 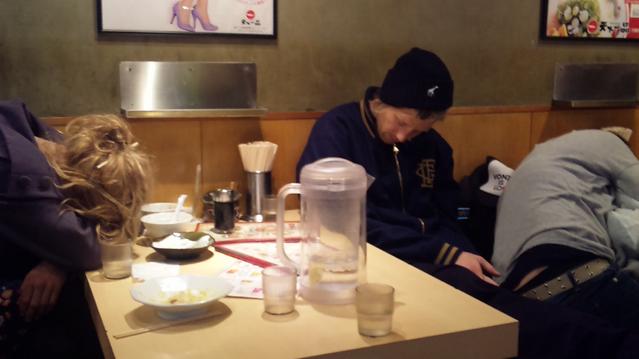 Until this happened, everyone was seriously drinking and playing. .. ..Lol

I swear to haunt Roppongi so that everyone can enjoy it the next time they come.
It was Mari Mizukami, a nightlife navigator. .. .. !!