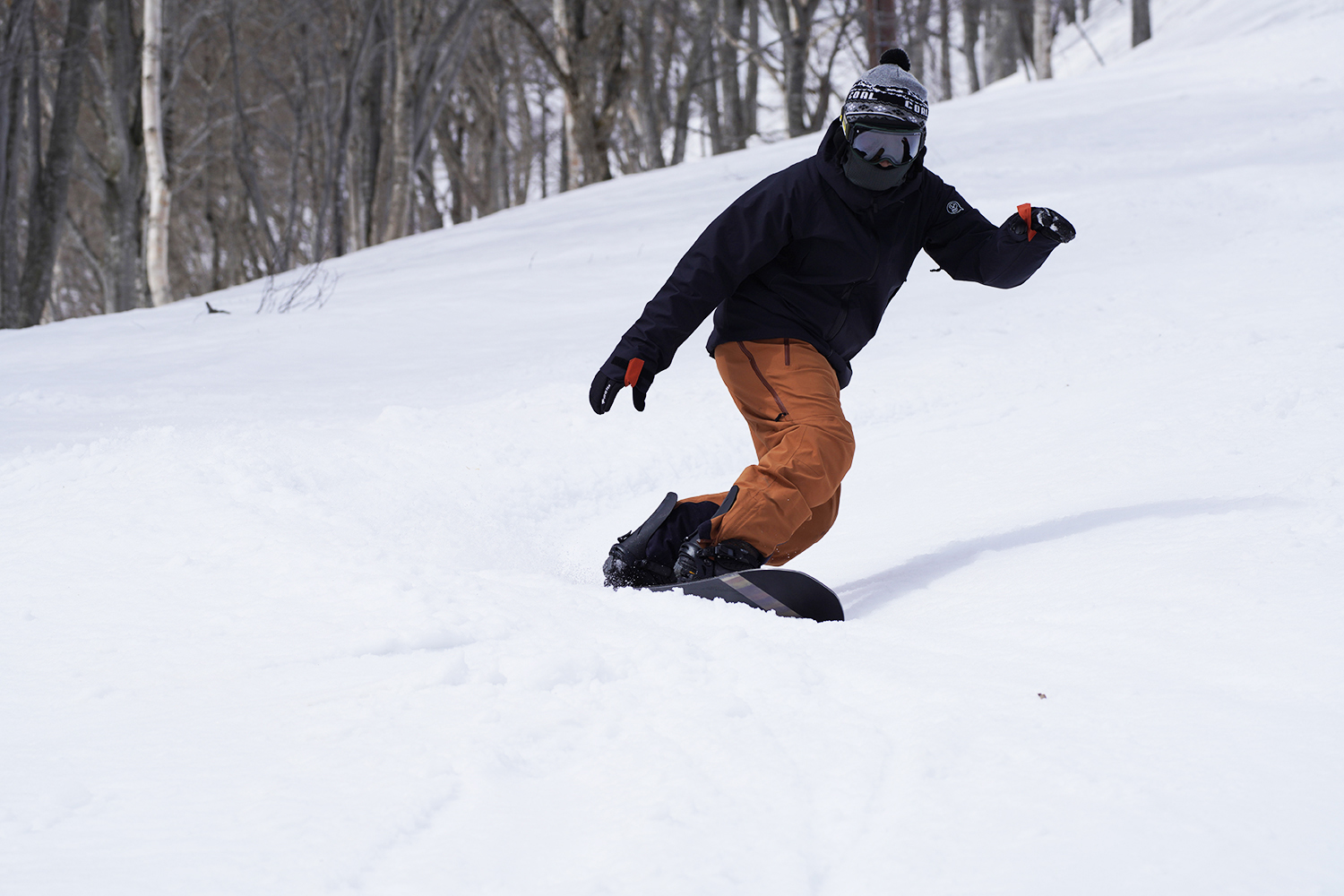 FREERUN November issueIn the special feature "Things given by sessions with riders", in addition to the crosstalk between Yoshitaka Ota and Takafumi Konishi, we introduced the basics of "neutral position" that they advocate.Here, we will deliver the step-up version of how-to in a series of four times using sequence photos.
Special Thanks: Seki Onsen, Niigata
Photo: yoshitoyanagida.net

Secret: When capturing a series of rough terrain such as mogul burns, the trick is to keep the neutral position and use the joints of the whole body softly.When some part of the body becomes stiff, that part loses its elasticity and cannot absorb the shock.Let's introduce it with a photo. 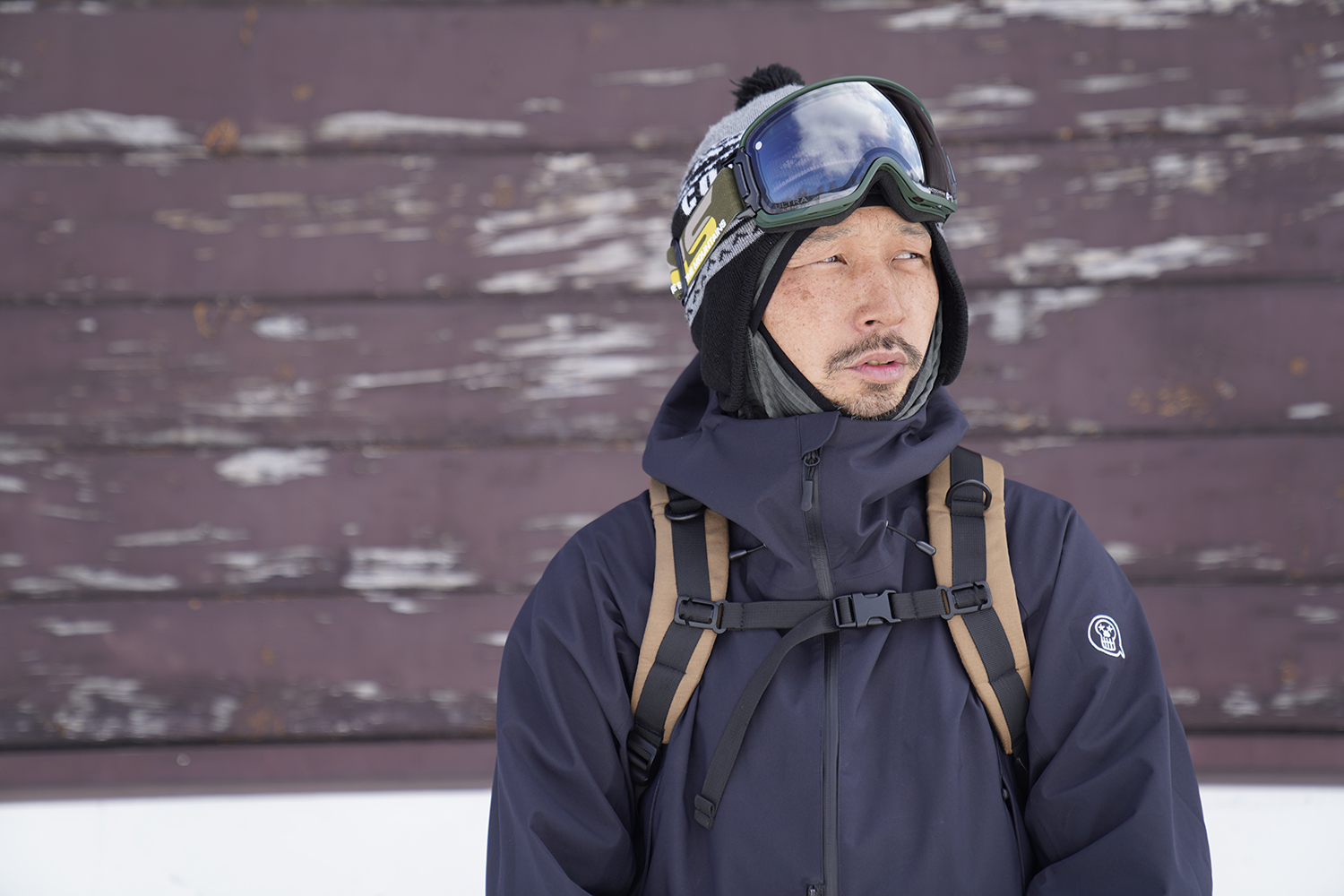 "When there is no speed, I can slide in deep grooves or in places that are walls, but when speed comes out, I slip with the image of matching the board to the surface of the wall. By using the joints of the whole body softly, the bumps It will lead to equal board control that can absorb shocks, so be aware of that. It is also important to hold your upper body firmly. Even if you lose your balance to some extent, you should be in a neutral position. If you can keep your upper body, you can use your hips to flip the lower body and forcibly return the board! Also, pay attention to the position of your head. How to slide a person who can ride. People who cannot slide smoothly often have their heads and bodies moving from side to side and their heads do not come directly above the tilted board. However, slipping is still important. If you think about it one by one, the reaction will be slow. "--- Yoshitaka Ota

Next time (next week), I will introduce "Sawa play technique" by Takafumi Konishi.

The how-to article ⇩ of Neutral Position [Basic] is published in the November issue of FREERUN, which is currently on sale.Information on the latest issue here 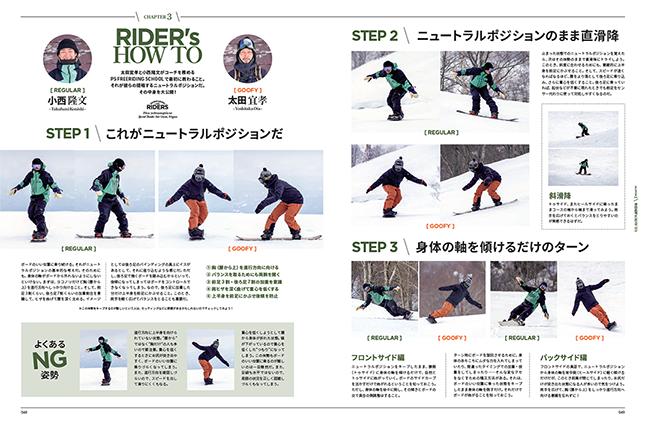 If you really want to learn the neutral position, go to PS FREERIDING SCHOOL! 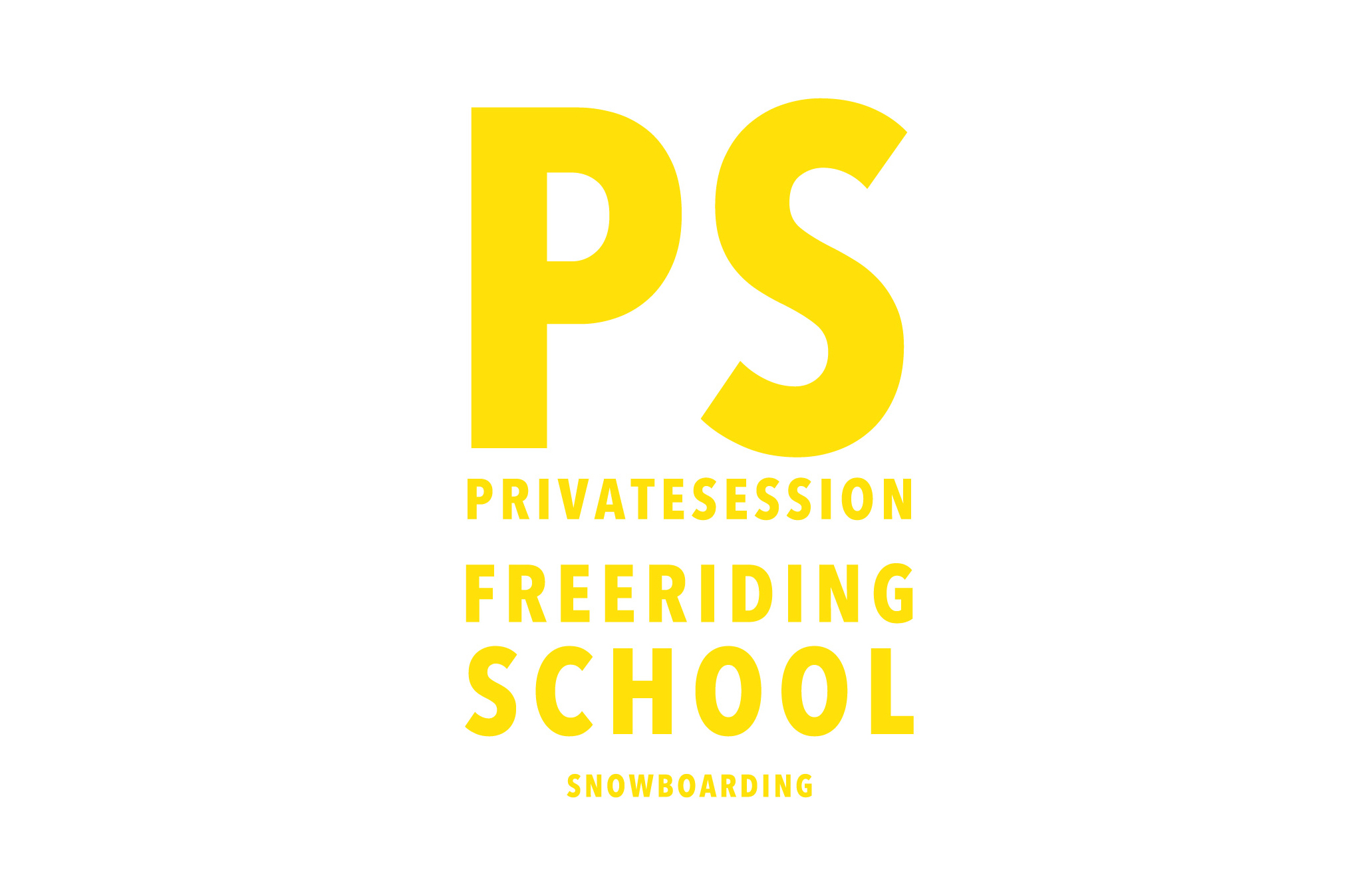 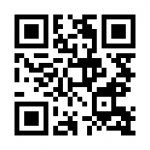 Professional skiing on the slopes of Alaska

Kazushige Fujita will be free riding for 1 day ...